Karen Gatt is Samoa’s new country manager for Air New Zealand and says she is relishing the prospect of a role that willbe as fast-paced as Samoa's growing international tourism market.

Ms. Gatt began her role two weeks ago, and was officially welcomed by the company in a reception at the Sheraton Aggie Grey’s Hotel and Bungalows on Thursday evening.

She brings a long employment history with the company, having worked with Air New Zealand “on-and-off” since 1994.

“I have had lots of jobs with Air New Zealand and this job was really exciting for me to be able to come and live offshore, and live in a new country, to be part of a new culture and to have the experience of living overseas in a new community,” Ms. Gatt said.

She said she has already found the country to be a vibrant and colourful place to live.

“I just love driving, because the colours of the sea, the sky, the vegetation, the colour of the houses, the nature is so beautiful.

“There is a real sense of community here, and you can feel the warmth and the aroha (love) everywhere you go here. I’m really excited to be here.”

The new manager has already been busy working out of the airport to improve processes for customer efficiency.

She said the company is looking at opportunities for community engagement that the team can work on.

“Air New Zealand has a big commitment to sustainability so it’s things like environmental causes, doing things in the community that support our basic goals around sustainability and wellness," she said. 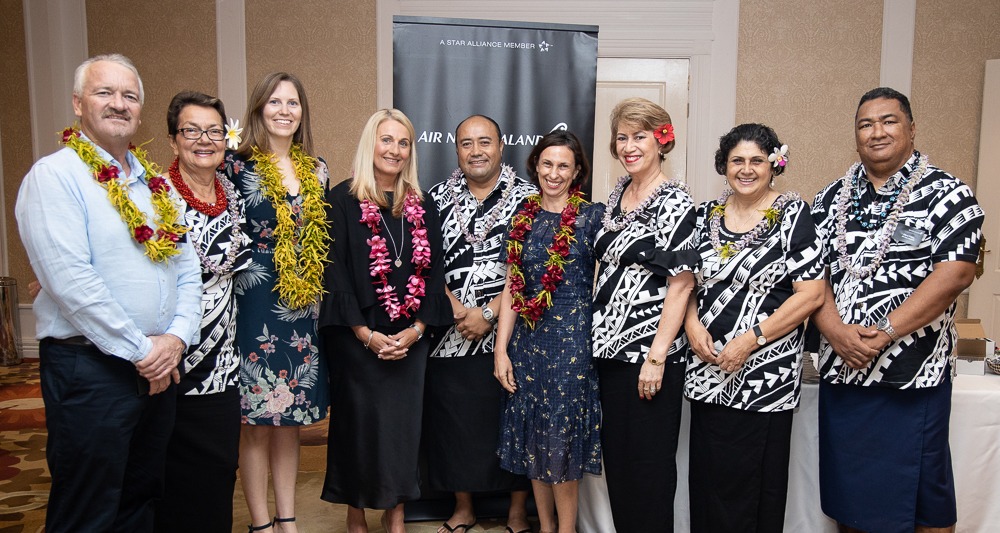 In Samoa for the welcoming reception, Leanne Geraghty, Air New Zealand Regional General Manager Sales for New Zealand and Pacific Islands, said Ms. Gatt will need the team’s support to get to know the country.

“I am confident that together with Karen and the team, Air New Zealand and the beautiful country that is Samoa will share the fruits of our strong relationship for the years to come," she said.

Ms. Geraghty said growing visitor numbers to Samoa is the airlines focus, and that it is committed to growing their flights.

“If you look at the statistic for Samoa we have around 70,000 New Zealanders coming each year and 28,000 Samoans that go to New Zealand.

“The fact that we have locally based staff that operate our sales and travel centre here is a fantastic attribute for us and we are really proud that we have really capable local staff selling in-market,” she said.

And while the destinations have their similarities, their differences are in the challenges they present.

“That is where Samoa has made great progress over the last year or two, opening the new airport, air bridges, apron works and things like that which make the operation work a lot better,” Mr. Roxburgh said. 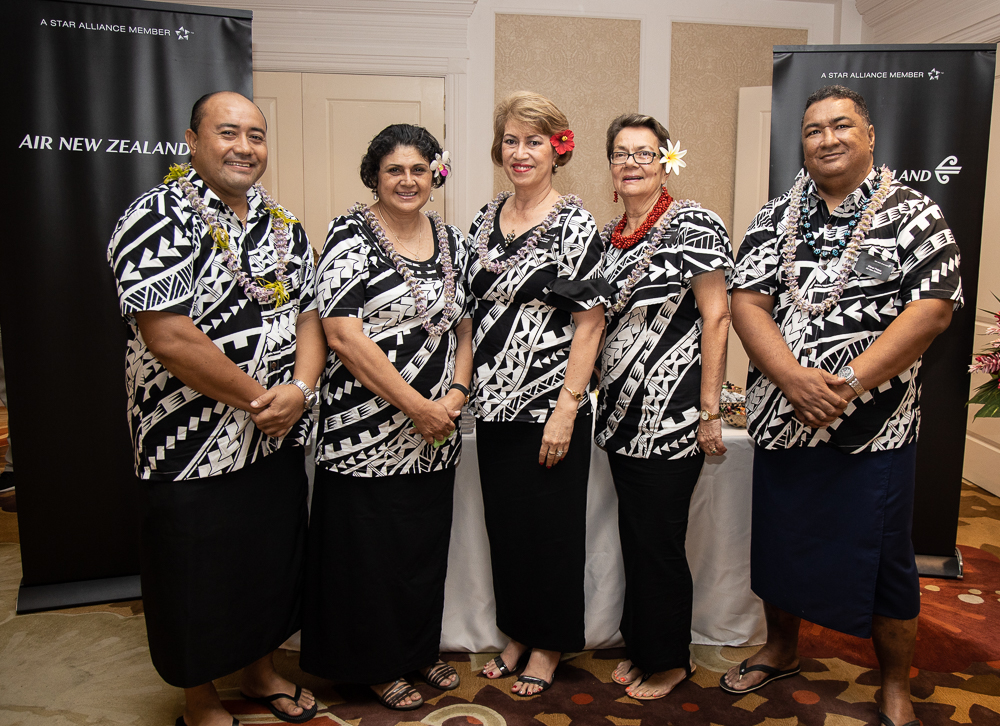 But in the last 18 months, the Samoa office has been focusing on giving the team the “right tools” to work, he added, improving the office buildings, updating technology and increasing the staff’s abilities as well.

“That brings a sense of pride to the team, that they can come to work in a really high quality facility,” Mr. Roxburgh said.

The former Branch Manager for the Bank of the South Pacific [B.S.P.] in Savai’i has been charged by the Police for the alleged misappropriation of over $18,000.