Four Pacific Island children are among the 16 youth, including Swedish activist Greta Thunberg, who have filed a complaint on the climate crisis to the United Nations.

Their petition, to the U.N Committee on the Rights of the Child (C.R.C) is attempting to hold Argentina, Brazil, France, Germany and Turkey accountable for their climate crisis inaction.

It is the first time children have filed a formal complaint under the U.N.C.R.C. The petitioners are between ages eight and 18. The youngest is Ellen-Anne from Sweden.

Carlos Manuel from Palau, and Marshallese Litokne Kabua, David Ackley II and Ranton Anjain have joined children from ten other countries in this landmark case.

Introducing themselves to United Nations General Assembly attendees and media, petitioners introduced themselves in their own languages and in English, and made their case. 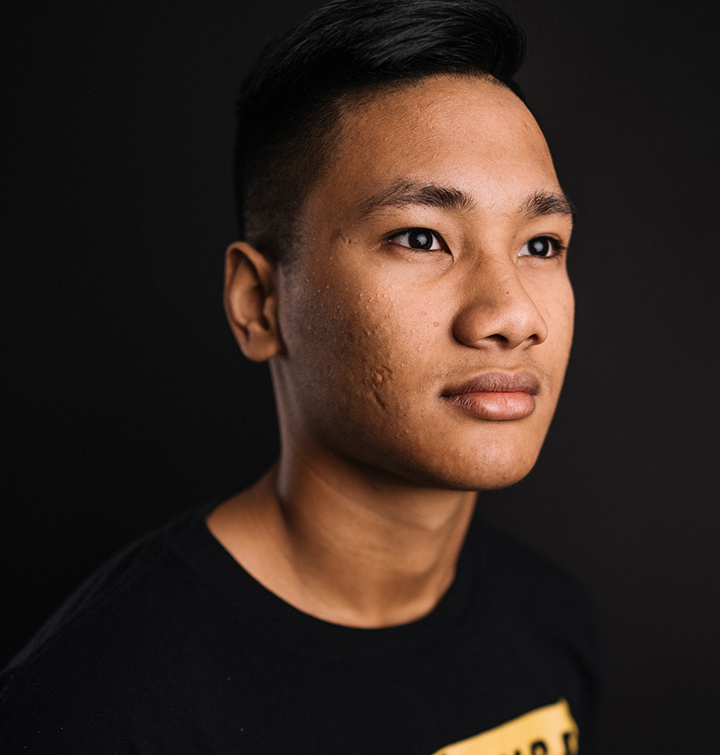 Mr. Manuel is 17 and is originally from the Philippines. He remembers the November 2013 super typhoon Haiyan which forced the entire island of Kayangel to relocate.

“I want bigger countries to know that our small island nations are the most vulnerable countries to be affected by climate change. 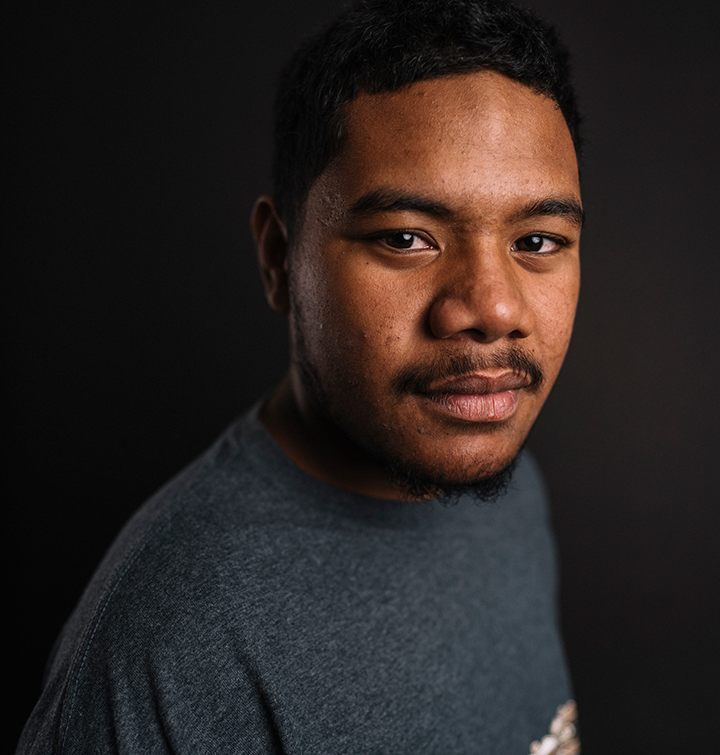 Mr. Kabua is 16, and his home just two minutes away from the ocean is under threat from sea level rise.

“[Climate change] is the first thing you see when you go outside. It is happening a lot more, a lot more… you cannot ignore it.

“We are on the front lines of the climate crisis and I am here to stop that.”

The petition is 101 pages long and highlights that not only is the climate crisis already happening, it is already harming children.

They allege each of their accused is knowingly causing and perpetuating the climate crisis, and that they have known about it for decades.

“Despite their decades-long knowledge, each respondent has breached its human rights duties by causing and perpetuating the climate crisis and undermining international cooperation,” the petition states.

“Each respondent has failed to make the best interests of children a primary consideration in their climate actions.” 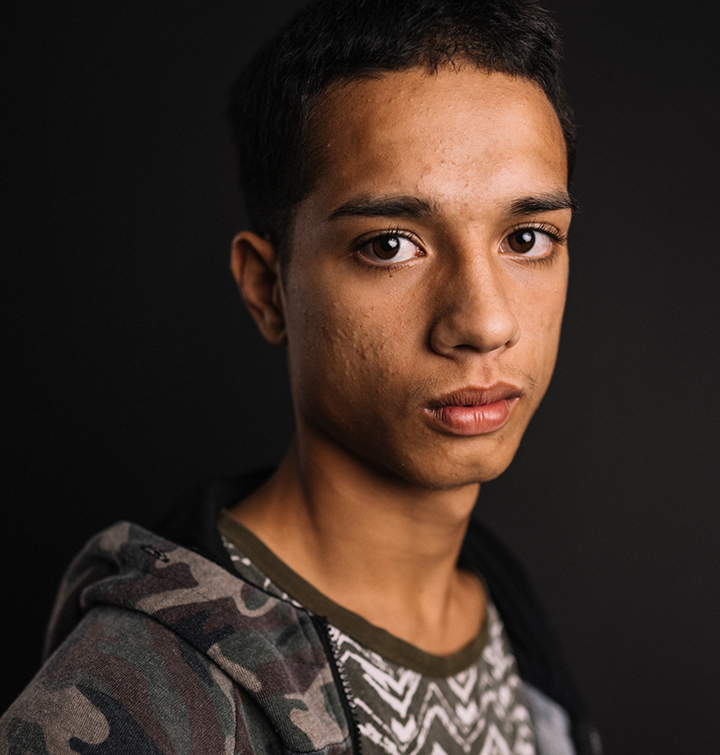 In just five years, 16-year-old Mr. Ackley III has seen his home town Uliga in Majuro change dramatically. He said he and his family talk about climate change all the time, and he worries about being forced to move away.

“I feel lost. I like to keep my mind off [it] because it scares me, but it still pops up a couple of times a day.”

Dramatically increasing temperatures in the Marshall Islands have brought frequent dengue fever outbreaks, and the government has declared a state of emergency twice in the last two years. 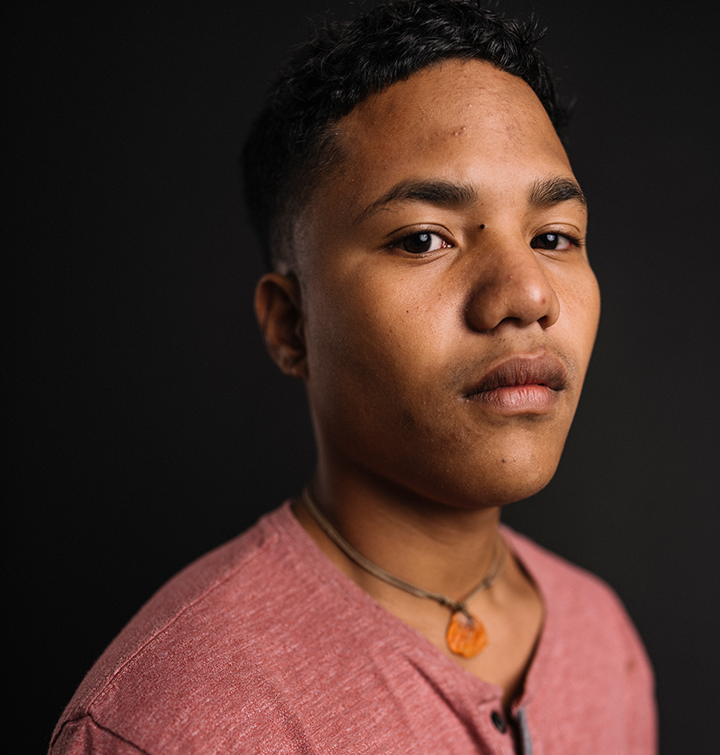 As a kid who grew up swimming and fishing in the ocean, 17-year-old Mr. Anjain said he is worried for the next generation of Marshallese, and what experiences they will have.

“I don’t want to be underwater,” he said.

They demand that the Committee on the Rights of the Child call climate change a children’s rights crisis, and agree that the five countries named are causing and perpetuating the crisis, “by knowingly acting in disregard of the available scientific evidence regarding the measures needed to prevent and mitigate climate change.”

Those countries should review and change their national laws and policies to accelerate adaptation and mitigation “to the maximum extent of available resources and on the basis of the best scientific evidence.”

If the U.N.C.R.C, made up of 18 child rights experts including Justice Vui Clarence Nelson, finds their complaint admissible, they will get responses from the countries named, and make recommendations to it.

Those recommendations are not legally binding but as signatories to the C.R.C, Argentina, Brazil, France, Germany, and Turkey have committed to following any recommendations they get.

They are represented by global law firm Hausfeld and Earthjustice, a non-profit environment law organisation.

Announcing their petition at the United Nations General Assembly in New York, Alexandria Villaseñor said: “We are here as victims of the pollution that has been carelessly dumped into our lands, air and sea for generations, and as children whose rights are being violated. Today, we are fighting back.”

14-year old Villaseñor is a co-founder of U.S Youth Climate Strike and founder of Earth Uprising.

Alongside the petition, the team have submitted climate change impact analyses for their countries, and the drivers of climate change for the countries they are holding to account.

The U.N.C.R.C has been the most widely ratified U.N convention, since it was written 30 years ago.

Watch their full presentation at the U.N.G.A: