Saved by the bus driver: One Lalomanu story of surviving 2009 Tsunami

"The more you talk about the tsunami the more the grieving inside you, the sadfullness feeling inside you is released. That is how I look after myself," Lisha Ofisa Filipo said. (Photo: Sapeer Mayron)
Climate Change

In Lalomanu, Aleipata, 60 people lost their lives to the massive tsunami that followed an 8.1 earthquake on the 29th September 2009.

But were it not for a fast thinking bus driver carrying a full load of commuters and students of all ages, the death toll may have been much worse.

Lisha Ofisa Filipo, just 19 years old at the time, was on his way to the National University of Samoa when his bus changed route suddenly. They had reached Satitoa when the bus headed up the mountain instead of around the coast.

With headphones in and Beyonce’s Listen playing loudly, Mr. Filipo had not noticed the screaming until it was too late. Looking outside the window he saw the tell-tale signs of the earthquake.

“We saw houses shaking, and windows breaking,” he remembers.

“The bus driver turned straight up the mountain. We didn’t even know there was a tsunami coming but we heard people shouting for help.”

From the top where the bus eventually stopped, some of the passengers made their way back down to their homes. Mr. Filipo walked the 2.5 kilometres back to Lalomanu through bushes and byways, only to find his family house empty.

With a few others, they walked down towards the coast, where the devastation lay before them. He said he remembers the massive wave and watching people drown.

“We couldn’t help because we didn’t know how to,” he said. Their efforts to save people with logs or sticks were in vain.

“We just had to wait until the sea went down.”

“It’s very, very hard to imagine how, if I had to put myself in it, imagine how those waves came and how my aunties and uncles and cousins tried to survive. They couldn’t,” he said. “It’s so hard.”

Mr. Filipo, who was studying education at the time of the tsunami, did not return to classes for several weeks, and instead stayed in Lalomanu to support the relief effort.

Alongside his family he hosted volunteers from abroad and helped rehabilitate some of the injured with massages, and finding clothes and resources for those who lost theirs.

The first Sunday after the event, the entire village gathered in the church for a memorial service. If they had managed to quiet their grief until then, it was awakened that Sunday, Mr. Filipo said.

“We tried to release the pain but we really can’t.”

Small earthquake tremors worry everyone, there is great anxiety about another tsunami, although Mr. Filipo said now they know to run for the hills.

“It’s a dreadful thing for us.”

Even today, Mr. Filipo tries to imagine it was him swept away by the tsunami, and how he might have reacted. When he talks about that day, these are the thoughts that flood him. 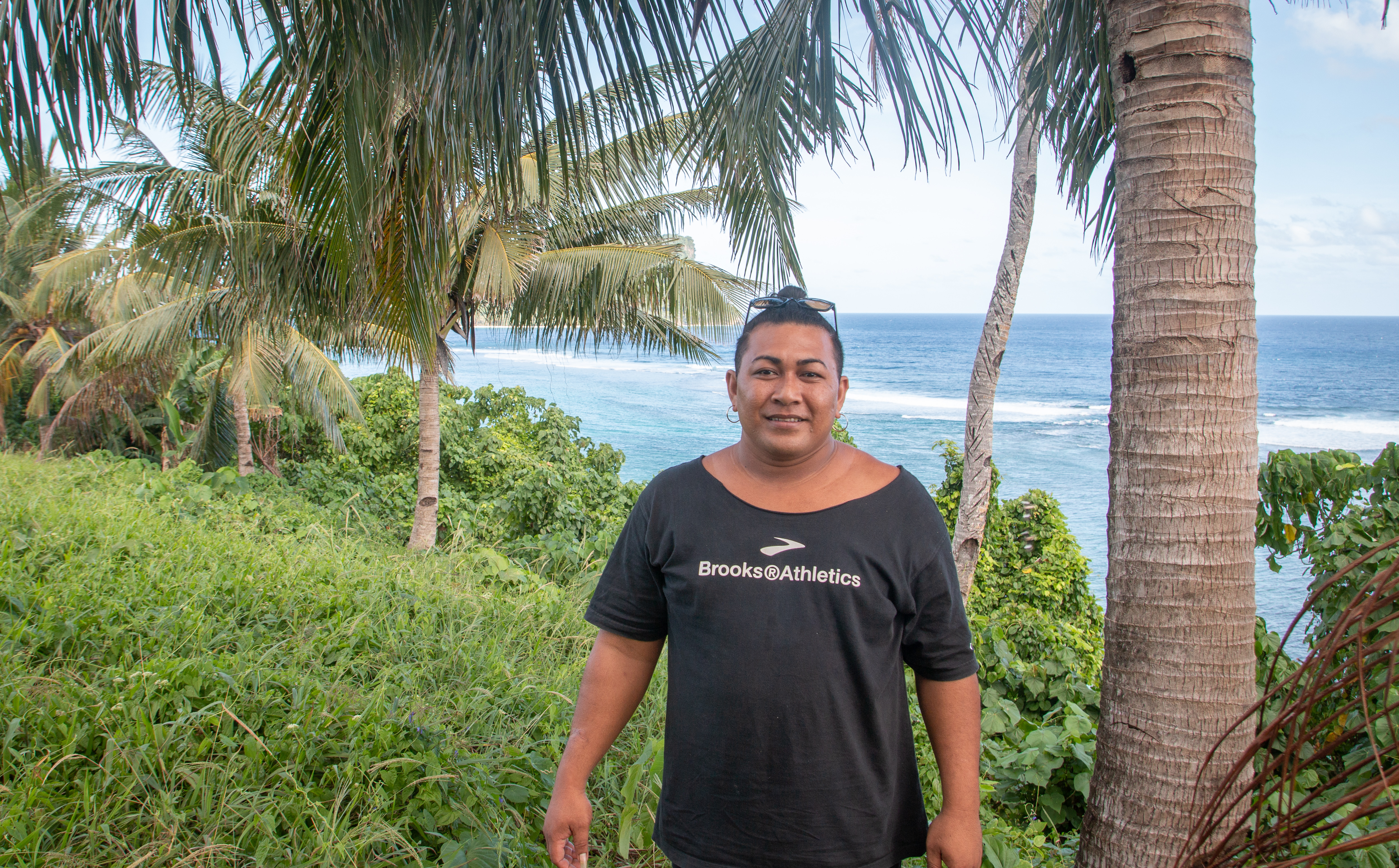 Ten years on, Mr. Filipo is still thankful to have been spared that day, and greatly misses those who died.

Recently, while surfing YouTube, a video of the tsunami showed up on his recommendation feed. He clicked, watched, and instantly began to cry.

But Mr. Filipo believes in the power of talking about the tsunami, saying sharing his story has helped him recover from it.

“The more you talk about the tsunami the more the grieving inside you, the sadfullness feeling inside you is released,” he said.

“That is how I look after myself. I am trying to talk about it, I am going to have fun with friends.”

And Lalomanu is moving forward too. Families are resettling on the coast and the beach fale resorts are thriving.

“That is how they overcome the tsunami, to build the house where the people died, where the disaster was happening.”

For many families in Lalomanu, recovery was made easier because they owned customary land in the hills, which had already been planted with taro.

Research by the Family Centre in New Zealand and the Archdiocese of Samoa found 94.1 per cent of families affected by the tsunami had access to other customary land.

Government acted to help replenish families stocks of seedlings and livestock. In 2011, 340 out of 500 families were given chickens and pigs, and fruit and vegetable planting materials were distributed widely.

Agriculture and livestock would have to make up the losses from a damaged fisheries industry, estimated to have cost T$24,150,200 (according to Government of Samoa and World Bank calculations).

“Then we can face the sea and face our fearfulness.”

There are new parts of Lalomanu now, like new escape routes and functioning sirens that warn people to get to higher ground if an earthquake happens.

Many people were resettled along a new road above the church, known in the village as Tsunami Road. It winds down towards the coast overlooking Namu’a Island beneath it, and is dotted with houses on either side. 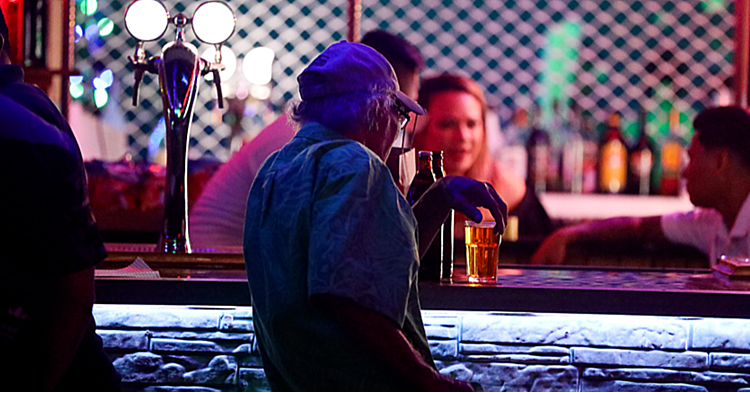 R.S.A. Night Club owner Faumuina Alexandra Mauli has disputed what she described as “vilifying” comments made by a businessman, when he blamed the nightclub over an incident that allegedly resulted in a broken window in his shop.

The administrators of a Facebook-based goods exchange platform in Samoa say the Government’s plan to ban Facebook will have an impact on their operations.

Remittances have grown by $11.05 million since the beginning of the year, the Central Bank of Samoa reports.