Three new Judges for the Land and Titles Court (L.T.C.) were sworn in on Monday afternoon.

They took their oath before Acting Chief Justice, Her Honour Mata Tuatagaloa Keli, while an audience including Prime Minister Tuilaepa Dr. Sailele Malielegaoi; Judges, family and friends, looked on. 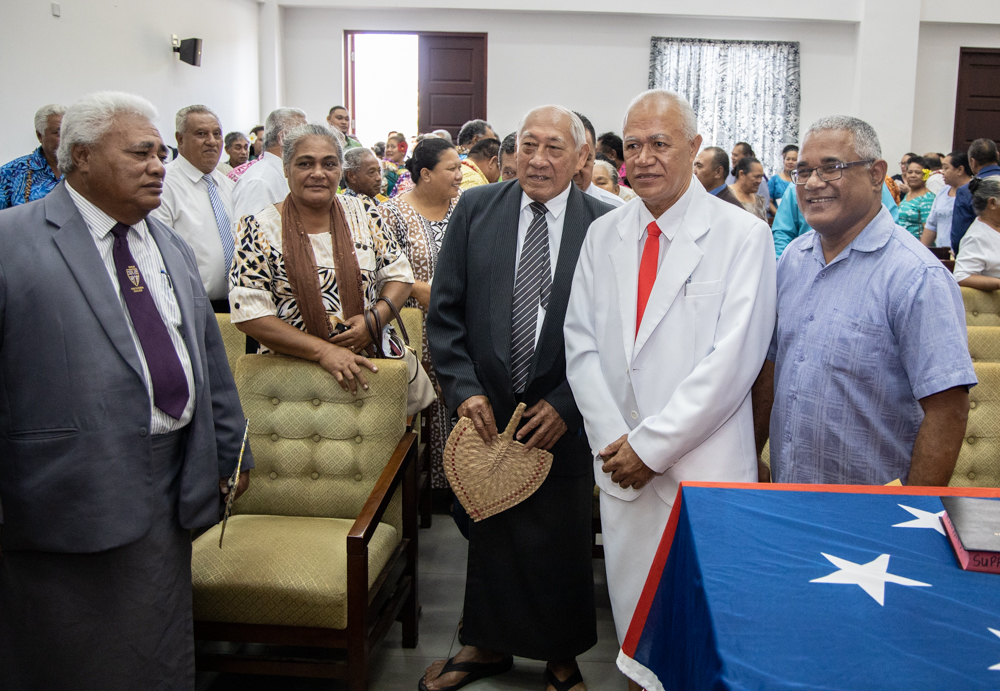 The  swearing in ceremony was begun by a service where Reverend Pita Toleafoa who urged the new Judges to “put God first.”

“Make godly decisions and lean on the spirit for guidance," the Reverend said.

The Judges were reminded the importance of the role they play in the community as their decisions can either maintain peace or create disorder.

The Acting Chief Justice noted that Judges from the L.T.C. are dealing with family’s treasures such as land and chiefly titles.

Speaking in Samoan, Her Honour said the profession comes with challenges.

“However I’m certain you are well equipped to take on this job. The resolution to appoint the judges was not an easy one,” said the Acting Chief Justice. 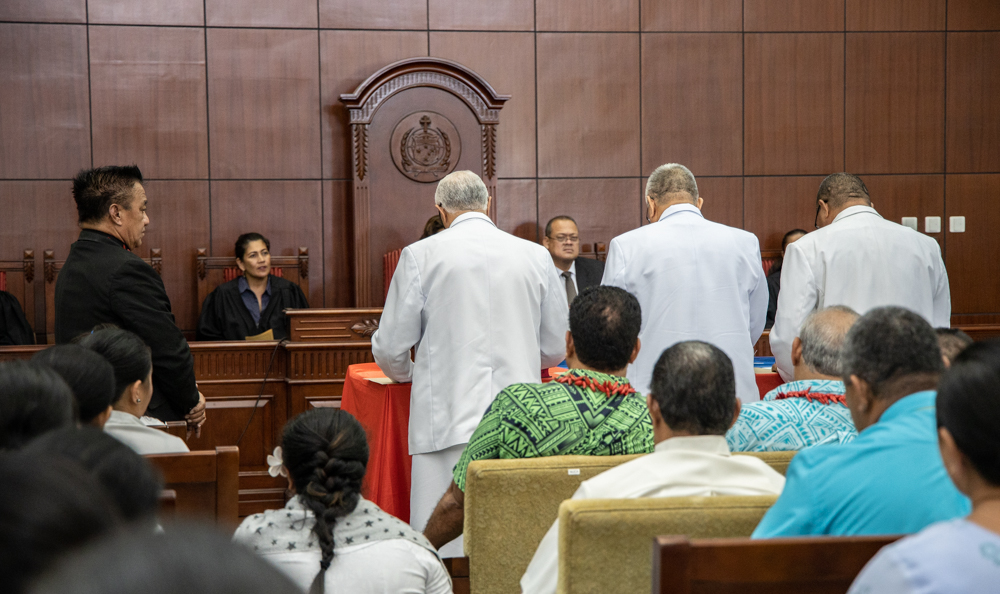 “When one faces predicaments and challenges on the job, remember your oath; let the words of your oath remind you what you have sworn to do before God.”

The Acting Chief Justice further said their oath is to decide with honesty, without fear and favouritism, compassion or anger.

“Our oath will not only strengthen us but also brings comfort when conducting our duties as Judges.”

The newly sworn in Judge Leu told the Samoa Observer that his elevation to the bench was a dream come true.

“I have always wanted to be a Judge at a young age, but lo and behold 40 years later I am living this dream.” 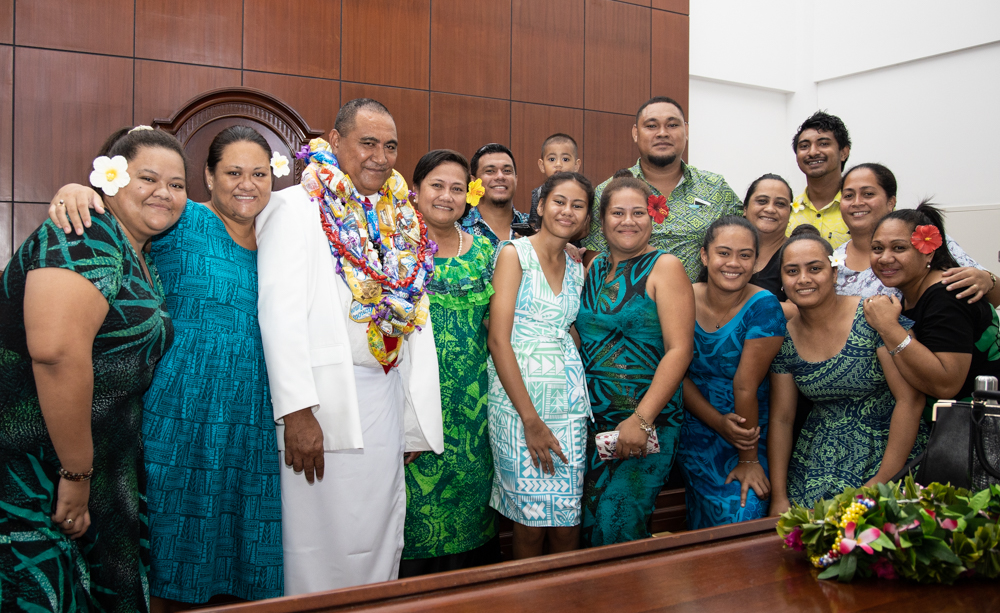 From the villages of Afega, Vaitele and Samalaeulu, Judge Leu is thankful to the Judicial Service Commission for affording him the opportunity to serve and give back to the community.

Accompanied by his wife, Vaeluaga Fa’alogo Ulia, during the interview and said commended her husband for achieving this milestone.

Last week, three Judges of the Lands and Titles Court were suspended by the Acting Chief Justice and Chairman of the Judicial Service Commission, Vui Clarence Nelson.

The suspension was confirmed in a statement by the Justice Ministry: “Three Land and Titles Court (L.T.C.) Judges have been suspended by the Acting Chief Justice and Chairman of the J.S.C. as of Monday 9 September 2019 pending an investigation by a Committee.” 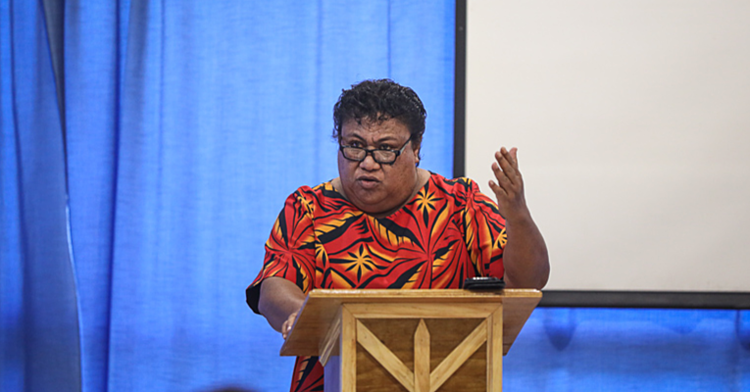 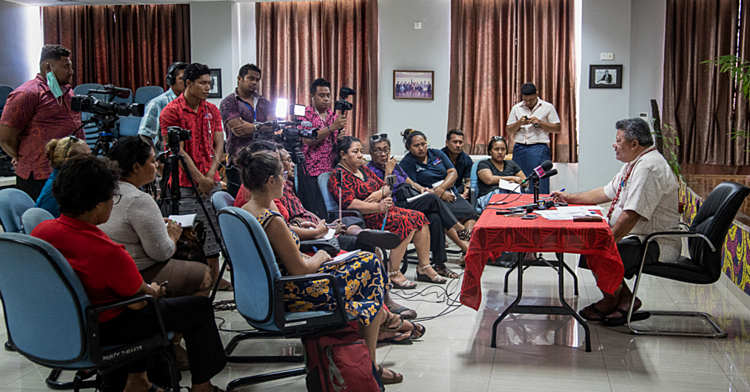