The Vietnamese woman arrested at Faleolo International airport for alleged importation of hard drugs in the form of pills has entered a not guilty plea before the Supreme Court.

An Tran Thi, 24, pleaded not guilty to two counts of possession of narcotics namely heroin and racemethorphan, 2 counts of bribery of law enforcement officers and one count of importation of narcotics.

The street value of the illicit drugs is estimated to be $400,000

Lawyer Alex Su’a represented Thi and entered the plea to the final charges.

Mr. Su’a also told the Court that the woman had her cell phone confiscated by Police.

But Justice Leiataualesa Daryl Clarke raised the question whether the cell phone was seized due to it being evidence for police.

He told counsel to sort out the matter with prosecution and, if they did not reach a solution, to have the matter referred back to Court.

Thi has her hearing scheduled for 17 February 2020.

She was transiting in Samoa for her final destination to American Samoa where her relatives reside.

Police had confirmed that this is the first case where heroin has allegedly entered Samoa.

Dung is charged for allegedly bribing a Police officer with $50 tala in a separate incident at the main Police headquarter, Malifa. 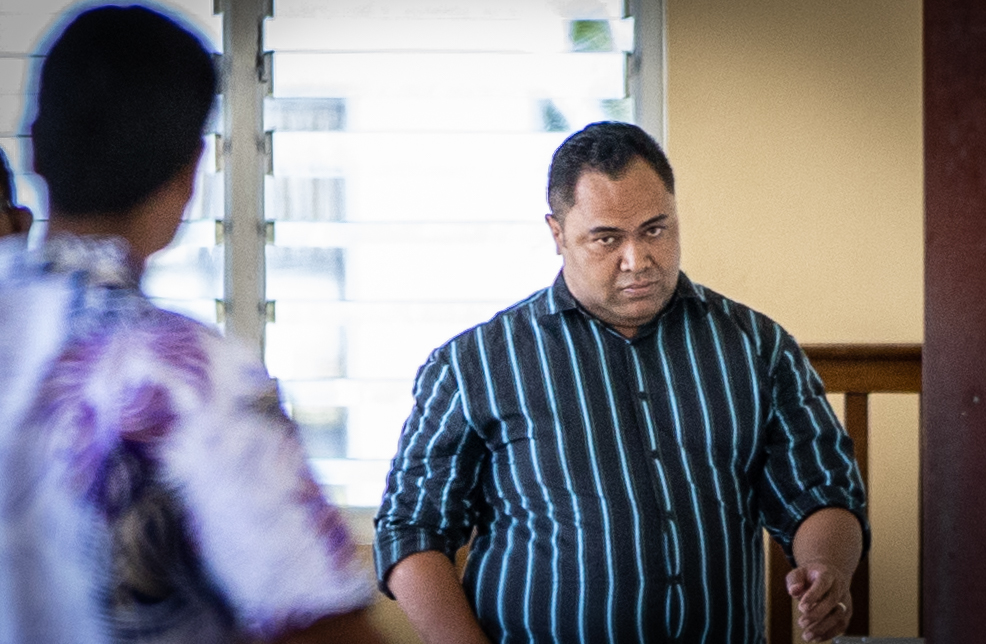 That police officer is Vaivali Laulu who was represented by lawyer Arthur Lesa.

Another senior police officer who was in charge on the day of duty has been suspended.

Lead prosecutor Magele referred Laulu and Dung’s matter to the District Court as it has the jurisdiction to hear their case.

The charges against the pair have not been finalised.

Laulu will appear today in the District Court mention while Dung will have his matter called on 27 August. 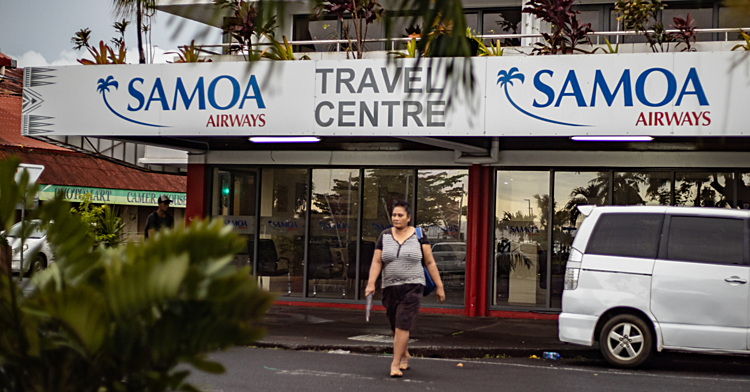 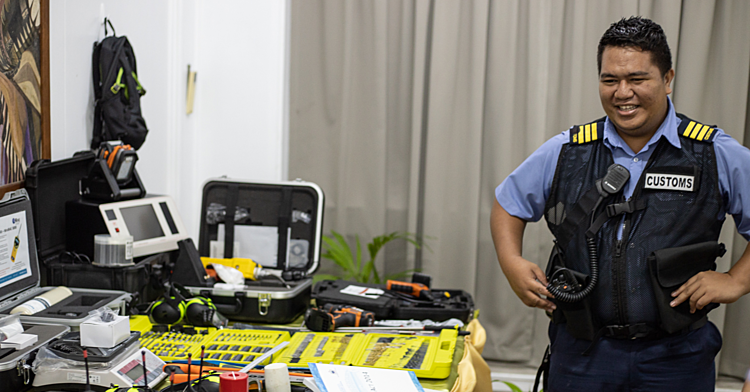