Solomon Is. promises to match Samoa's efforts at the next Pacific Games

Solomon Islands provides a taste of what to expect in the next games in 2023 (Photo: Misiona Simo)

The host of the next Pacific Games in 2023, Solomon Islands, are going home with many lessons from Samoa.

At the closing ceremony at Apia Park, Solomon Islands provided a glimpse of what athletes and officials can look forward to in four years time.

A brief clip of Solomon Islands Prime Minister, Manasseh Sogavare was shown after the Pacific Games flag was handed over to a Solomon Island official during the ceremony.

Mr. Sogavare said it is their honor to host the next Pacific Games and congratulated Samoa for hosting the biggest ever Pacific Games event yet.

He said Samoa's efforts showed the best of the Pacific spirit. 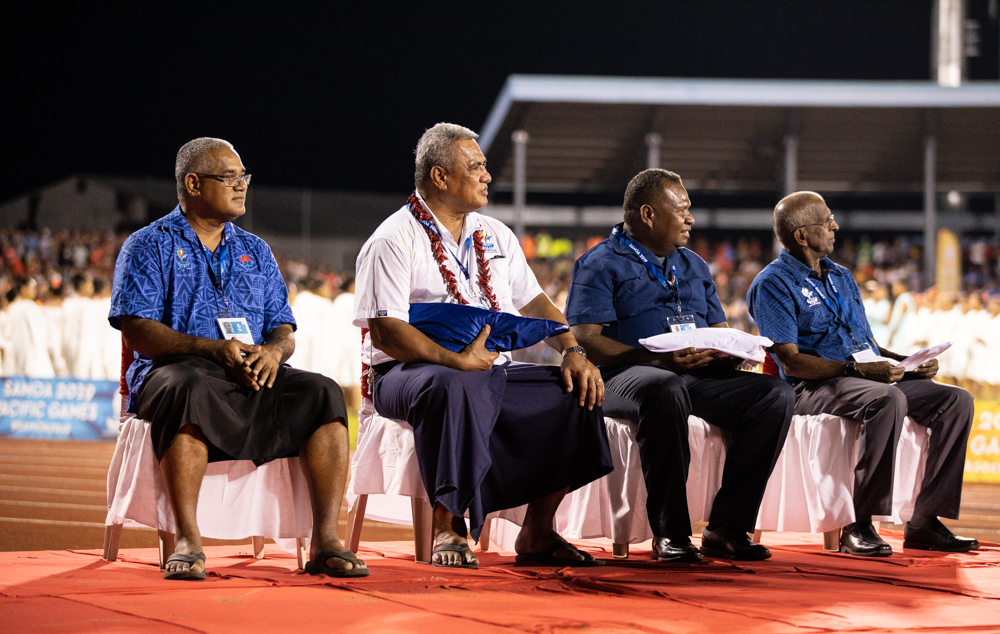 Solomon Islands won the bid in 2016 over Tahiti to host the next edition of the Games after Samoa.

Mr. Sogavare assured that the provision of "wonderful" venues, accommodations and services, similar to what Samoa has been providing in the last two weeks.

"We have been observing Samoa's lead in these games and we will do our best to match what we have seen here.

"Our venues will be new and we hope we will be one of the best in the Pacific," he said.

The 2023 Pacific Games will mark the first time for Solomon Islands has hosted the Games, although they have hosted the Mini Games in 1981.

The theme of the 2023 Games has already been chosen, Mr. Sogavare said. 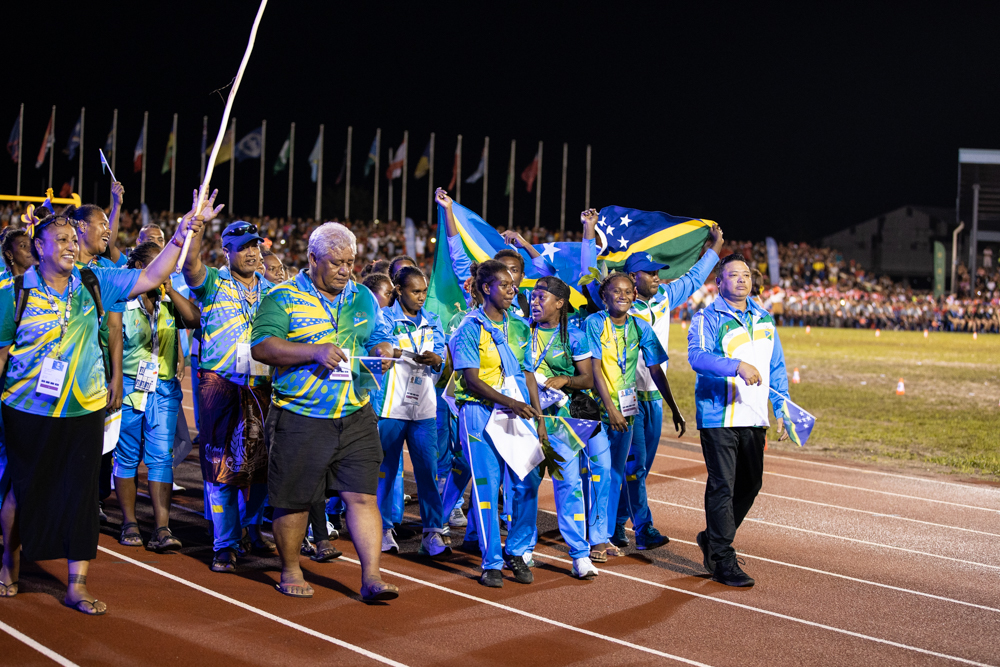 "We have chosen a unifying theme for the 2023 Pacific Games, simply it is, challenge, celebrate, unite.

"The 2023 Pacific Games will see our countries’ athletes rise to the challenge, celebrate the Pacific spirit and unite our islands, our people and our region to be accomplished," he said.

"The 2023 Pacific Games will draw the best of us as they challenge, celebrate unite as our flags raise high during medal ceremonies of traditional and competitive, yet unified region of critical members of our pacific family.

A Solomon Island's traditional item was performed in front of the large crowd gathered at Apia Park after the speech from the Prime Minster of Solomon Islands. 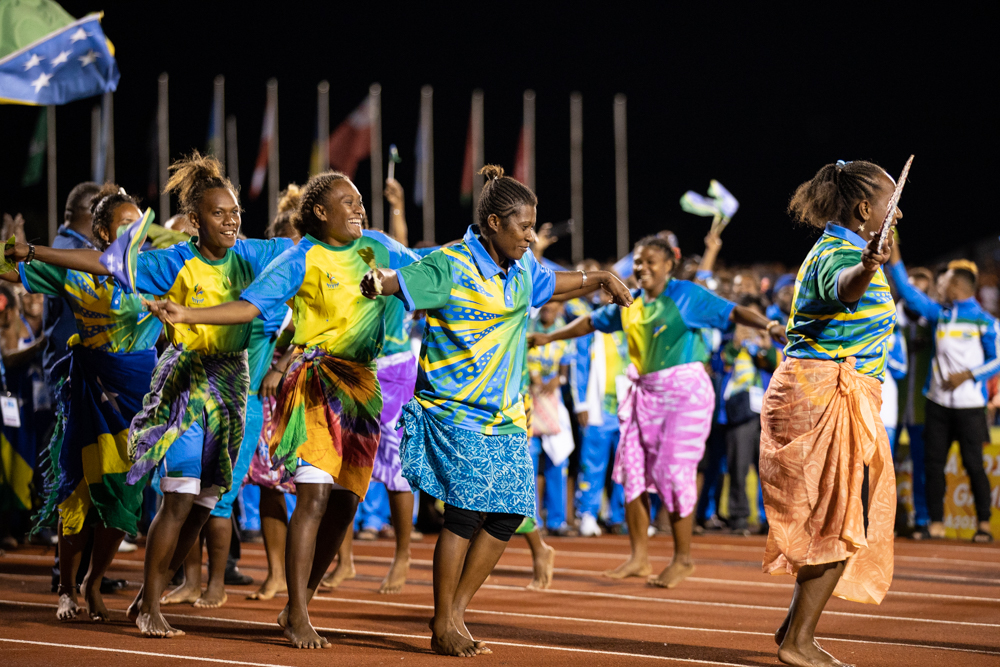