Samoa to play P.N.G. for bronze after losing to Tonga

Samoa women's netball team will play Papua New Guinea for bronze after losing to Tonga in the semi-final 48-44.

Samoa led the score board from the beginning of the match on Thursday night while Tonga followed closely behind with the points at a nail biting 21-25 to Samoa at half time.

But Tonga changed their game plan and started leading with 35-34 in the remaining 11 minutes of third quarter and kept going.

In the last quarter, Samoa fought hard to retake the lead, coming to a tie at one point but Tonga tightened its defence and stretched a gap of three points in between in the last five minutes of the game.

The multipurpose gym was full-house with many supporters who came out to support the two teams.

Tonga will now be playing against Cook Islands for gold on Friday at the Multipurpose Gym in Tuana'imato, Faleata. 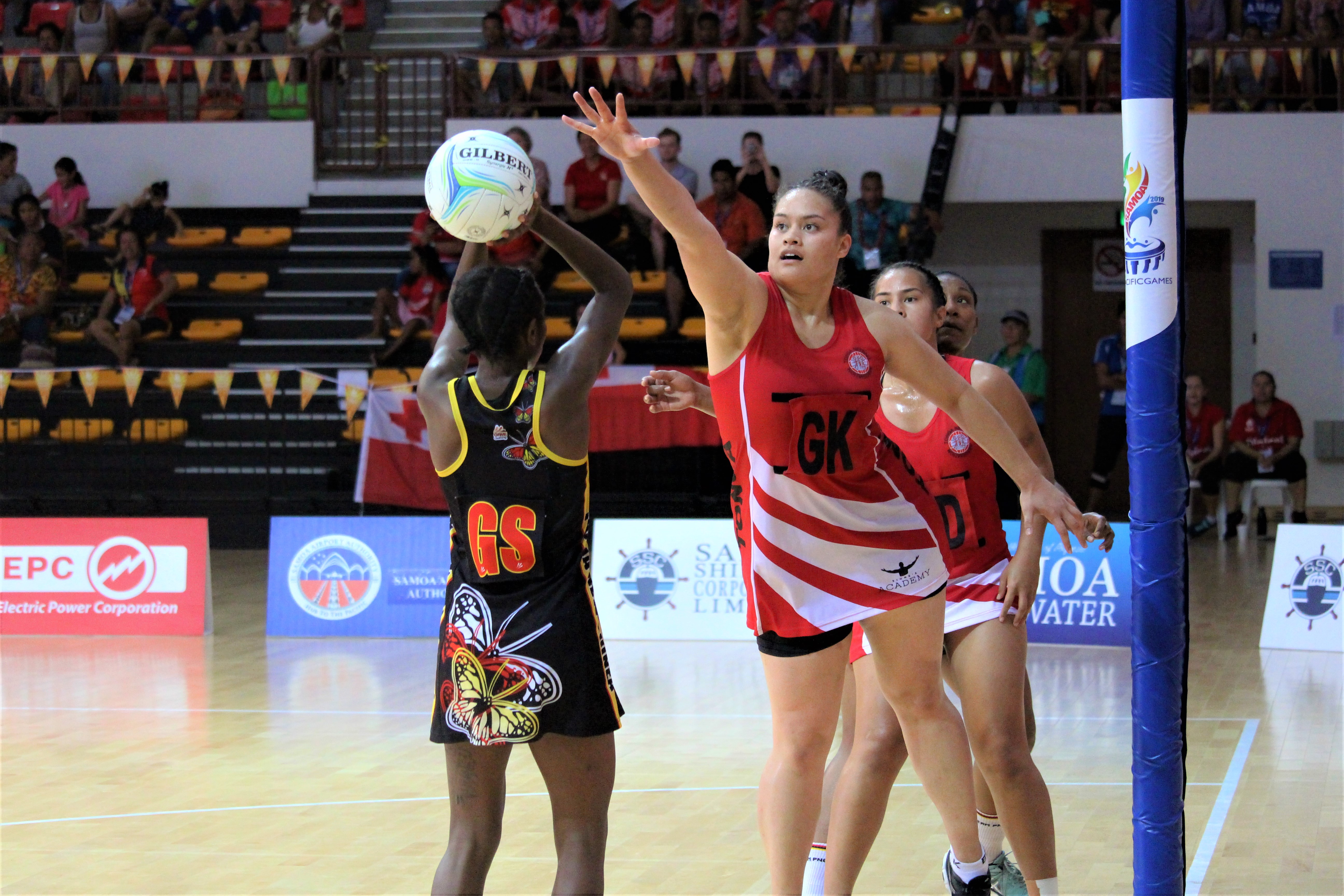 Some Savai’i families who went about their normal business on Sunday after the sky cleared have been cut off from their homes, after heavy rain in the afternoon lead to the water level at the Mali'oli'o River and Sasina fiord rising to dangerous levels to cut off traffic.