Hundreds of employment opportunities will be generated when the new Peeq Telecommunications Limited Call Center is launched later this month at the Samoa Technology and Innovation Park in Vaivase.

“Another reason for relocating our call center, which was originally going to be set up in the Philippines, was the good labour rate here," he said. "We pay from $4 upwards for our call center staff.

“We have commenced operations and have a current workforce of 49 and will increase our workforce by another 40 in early July 2019."

Mr. Liao said they will also utilise church halls in villages throughout Upolu and Savai'i to create equal employment opportunities for more than 100 people over the next six months.

“Our telecommunication division is working with the government to build a multi-tiered data centre and will house other global carriers.

“The call center’s primary use is to serve our own customers on inquiry globally in 46 countries. We had one in Australia but the cost is too high so originally we planned to move it off to the Philippines but changed to Samoa which was also convenient in terms of travelling purposes."

“Peeq is a diverse group of companies that provides products and services. We have not sought any funding from the Samoan Government. We are fully independent and funded - it is good in the sense that the government will not have another burden because we stand on our own two feet.

“At the moment we are working with the Government on the call center project and in the process of finalising government approval.” 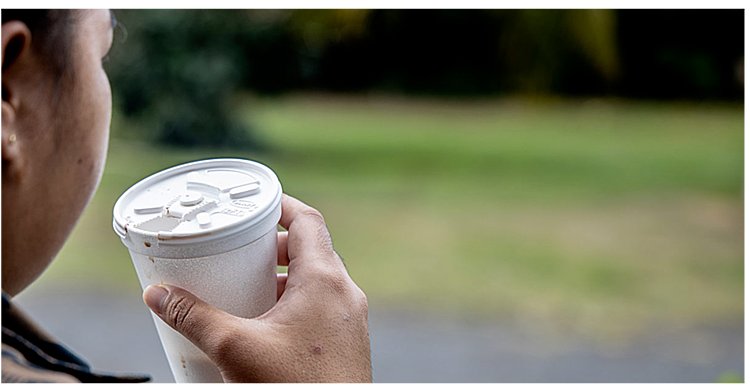 The Government has deferred enforcing a nationwide ban on the use of styrofoam plates and cups due to the coronavirus [COVID-19] global pandemic.

The Samoa National Provident Fund has paid out over $3 million to its 4000-plus members since Tuesday from its 9.1 per cent dividend payment. 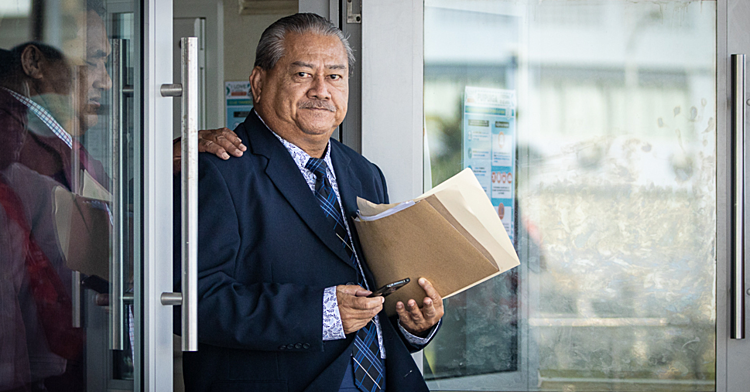 The Minister of Works, Transport and Infrastructure, Papali’i Niko Lee Hang, has clarified he supported the motion moved by Deputy Prime Minister, Fiame Naomi Mata'afa, to warn Gagaifomauga No. 3 Member of Parliament, Laaulialemalietoa Leuatea Schmidt, instead of suspending him.