Attorney General, Lemalu Hermann Retzlaff, is confident Samoa is on to a winner with Samoa Airways working closely with Iceland Air.

The A.G. fielded questions from the media around the lease arrangements of the Samoa Airways aircraft with Iceland at the airlines’ launch in Auckland.

While he did not give any specific numbers, Lemalu assured Samoa has taken a calculated risk towards setting up the airline, which justified the bold move.

“The Iceland package is not one where we are being guinea pigs,” he said.

“The Iceland group has this package with Air New Guinea where they started with one plane and now they are up to five or six and that’s the kind of development we are going to have.

“From what I’ve been told in my instructions is that it’s affordable. What we realized when we were negotiating with Virgin is how much money there is potentially to make for our country (gross) that was being made by another airline.

“What we realize is that the level of gross income was high enough for us to be bold enough to take this step and that’s why when they did the numbers – this lease is affordable that’s what we were told.”

The team responsible for crunching those exact numbers the Attorney General was referring to was a group of consultants from Complete Aviation Solutions.

It is made up of Phil Warth, Leata Alaimoana and Andrew Parle from Australia, who played a vital role in presenting the government with the research that led to the decision to reestablish a national airline in Samoa.

The group spoke to the Samoa Observer a week ago about their research findings.

“I think something had to change for Samoa where we are just not getting the tourist numbers that we should be getting,” said Leata Alaimoana.

“We couldn’t compete against airfares with Fiji, Air Vanuatu and competing islands, so as Phil mentioned we had to try and take back control and be able to mandate what the airfares will be and also hold all the other airlines around the space and try to encourage more tourism we need to start driving them in particular from Australia.

“There’s a lot of potential there but the key to that is something has to change and for us we need to do it ourselves and in saying that we also need to make sure that it’s a sustainable airline for the future so we will continue to work hard for Samoa Airways to make sure that happens.”

With just one aircraft operating for Samoa Airways, the Samoa Observer enquired as to where and when the aircraft would undergo maintenance.

“They actually set up a maintenance station in Apia 12 years ago – the Polynesian Hangar. The aircraft is actually in a European safety rules set (E.A.S.A) because it’s being operated by the Italian crew at the moment under the wet lease.

“So they actually brought a whole heap of spares down from Europe. They’ve been approved maintenance station there so they will undertake all scheduled maintenance that’s required. It’s a really good opportunity for the Samoa Airways engineers to look at how to work on a jet and really get their skills back.

There are a lot of guys who have a background in engineering and maintenance and this gives them a really good experience to get their skills back up to where they were.

Mr. Warth confirmed the airline was looking into expansion already and the consultancy would continue to carefully monitor the market response.

“There’s already planning going on, within the airline to look at that fleet expansion,” he said.

“We are really just at the initial stages to see how the market responds and we think it will respond really well particularly out of Auckland and we are hoping Sydney will go really well as well.

There is a really good opportunity to do that and there are other markets that have been looked at as part of the airline.” 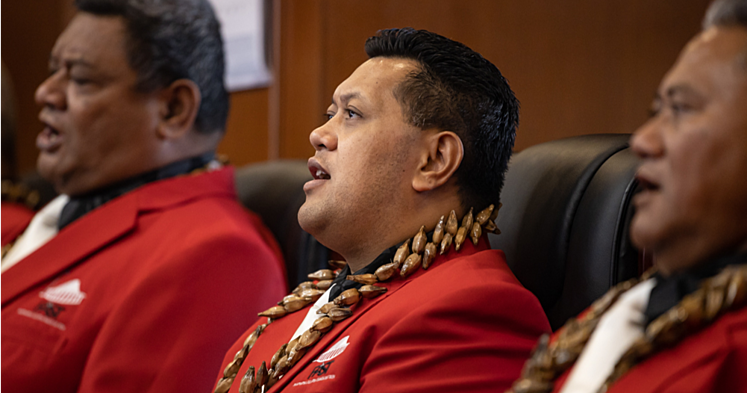 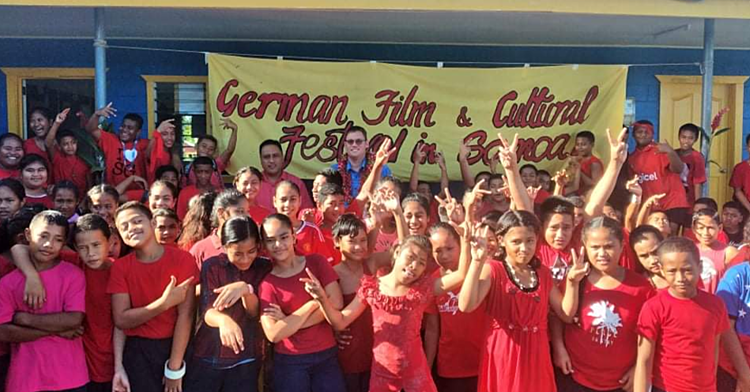