A story with the intriguing title, “An Elegant Tantrum” is the Overall Winner of the 2017 Samoa Observer Tusitala Short Story competition.

The story was written by Wellington-based Samoan, Liana Roberts-Letiu.

This was announced at a prize giving last night held at the S.S.A.B. Conference Room in the presence of members of the Diplomatic Corps - the Chinese Ambassador and his wife and the New Zealand High Commissioner and invited guests.

The Chinese Ambassador, Wang Xuefeng. delivered the keynote address and congratulated all the winners.

Described by the Judges as “a punchy, tension-packed story” about an earthquake followed by a tsunami, this entry narrowly edged out the winner of the ‘Samoa’ category, titled “Matalasi” written by Jenny Bennett.

Bennett’s story, which the judges described as “convincingly portrayed, beautifully crafted and technically interesting, plunges the reader into the conflict-ridden internal world of a fa’afatama”.

In the “Rest of the Pacific” category, Susan Yee’s entry from Fiji, “The Promise” was the winning entry.

It follows the life of a grandparent whose life is suddenly turned upside down with end of life decisions, reflections of a life well-lived and vows well-kept.

The entries, they said, were “a fabulous and varied array of stories and all were a pleasure to read”.

This is the third year of the short story competition for Pacific writers started by Editor-in-Chief of the Samoa Observer, Gatoaitele Savea Sano Malifa in 2015.

At that time, he said the reason the newspaper was adding an adult competition to the annual competition held for primary, secondary and tertiary students was because “it was something we have been dreaming about for quite some time”.

“We are looking for wonderful stories from people in the Pacific, which we know are out there.”

Each year, the competition is followed by the publication of an anthology in a series called, “Our Heritage, the Ocean”.

“The wonderful outcome of this competition is that apart from the financial prizes for the three category winners, an additional 18 Pacific writers become published authors,” said Organising Committee member, Marj Moore.

The two existing books from 2015 and 2016 have also been translated into Chinese by Samoa’s Chinese Ambassador Wang Xuefeng and his wife, Madam Tong Xin enabling Chinese readers the opportunity to learn about the Pacific and its people.

The winners and finalists are listed below:

‘An Elegant Tantrum’ by Liana Roberts-Letiu

Rest of the Pacific Category Winner - ‘The Promise’ by Susan Yee

The Silver Palms Hotel by Felicity Cutten; The Return by Rex Paget; The Spirits of Apia Reef by Iliili Geoff Hoddinott; Letter for my Sinebwaina by Tania Basiou; Initiative by Natalia Fareti and The Monsters of my dream by Doritha Vili.

Rest of the Pacific Finalists

I am not a survivor, I am a warrior by Marlene Dee Gray Potoura; In the heart by Tamari Mulitalo Cheung; Heartburn by Kelera Tuvou Ganivatu; Buai Seller by Jordan Dean; Dream by Dolarosa Atai Wo’otong and Sudden Goodbyes by Luisah Vele.

Fix your collars by Jasmine Koria; The heart of the matter – the boy by Lumepa Hald; The Journey by Jane Vaafusuaga; Freeborn by Rachel La’ulu; Lulu’s Story by Fiona Collins-Toalepai and Cocoa-pod kid by Pomona Aneterea. 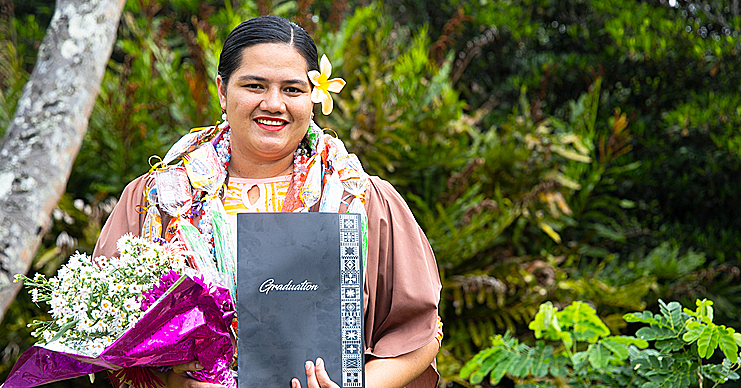 A young graduate from the University of the South Pacific (U.S.P.) says receiving ... 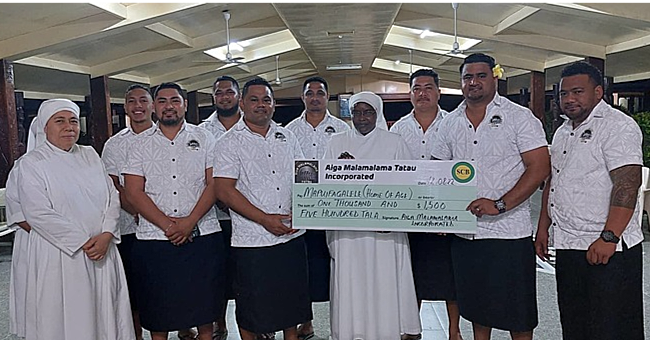 Putting a smile on the faces of fathers residing at the Home of the Elderly Mapuif... 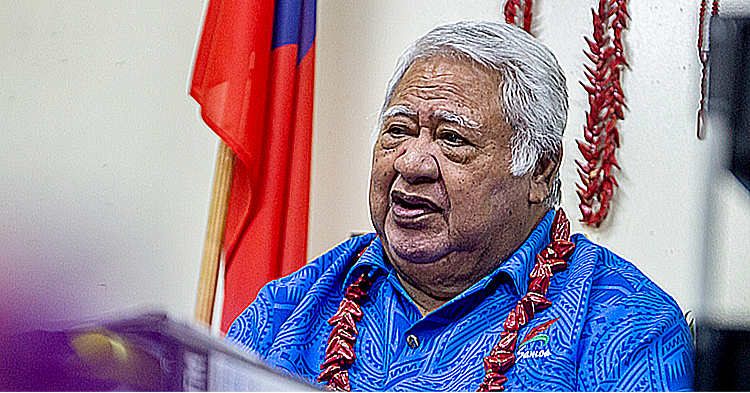 Samoa’s Opposition Leader has slammed a visit to Taiwan by the U.S. House of Repre... 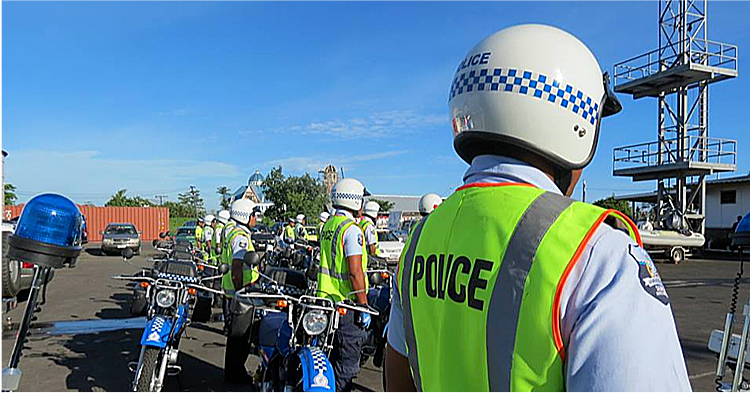 Police are investigating the cause of death of a 45-year-old man of Lalomauga on S...