Four main key areas are highlighted in the Samoa National Security Policy as threats considered most critical to Samoa.

The National Security Policy is the   first of its kind for Samoa and was launched by Prime Minister Tuilaepa Sa’ilele Malielegaoi earlier this week.

The policy sets out the direction and proposals Government will take in addressing the four key areas or issues of concern to the country. Under border security, one of the principal challenges for Samoa is the availability of resources and their effective use.

According to the policy, the Government shall resource key agencies with relevant equipment to effectively manage surveillance of the country’s borders, and also enforce policies of illegal activity in Samoan waters.

The policy also stated that Samoa will work closely with regional and international institutions on transnational crime, including strengthening collaboration with American Samoa on similar issues, and focus on completing the maritime boundary negotiations with American Samoa, Tonga, New Zealand and Tokelau.

“Seek closer collaboration with sending countries, particularly the United States on the question of criminal deportees,” the policy stated.

“Provide robust, well-resourced and well-managed responses to natural disasters. Actively pursue funding from international sources for climate change adaption and mitigation,” said the policy.  Cybersecurity, according to the policy, is a high priority, and the arrival of the Tui Samoa submarine cable brings great benefits, but also heightens vulnerabilities.

And so the Government will support the timely implementation of the Cyber Security Strategy 2016-2021, including allocation of adequate resources, provide effective safeguards in the National Broadband Highway and in the proposed electronic National ID System to protect private and government information.

According to the policy, the Government will prioritise the establishment of a government agency or mechanism to support the victims of G.B.V. and continue to work with relevant regional and development partners to share relevant experiences on eliminating domestic violence and helping victims.

It further stated the Government will fully support the new policy on non-communicable diseases developed by the Ministry of Health and work towards preventing the spread of international diseases in Samoa. 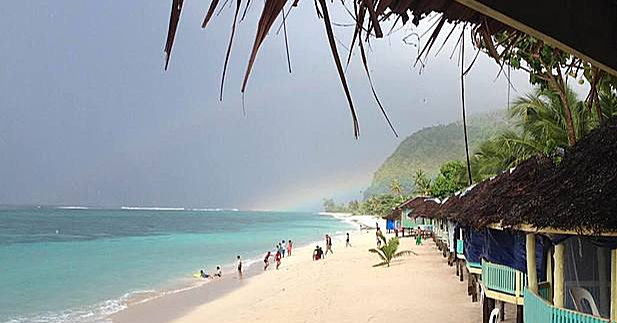 Residents on the south coast of Upolu on Thursday marked the 13th anniversary of t...