Perhaps the fact that Christianity has for so long instilled in Samoans a negative taboo about sex and sexuality as an expression of sin, rather than a healthy expression of affection between consenting adults, that it has become a deviant, sinful human activity, pursued in its most depraved form, by a sick patriarchy?

Add to that a bully-minded patriarchal culture of men who use violence or the threat of violence to get what they want, as well as increased pornographic consumption in this age of information and electronic media, entertainment, etc. you will no doubt have the makings of many monsters, lurking in the psyche and in the community, of a non-empathetic, narcissistic, ego-focused, mainly male population.

There’s a lot of denial in our society, families, about the wrongs of such perpetrators or perverts, again, the Christian programming kicks in and seeks forgiveness and irons out all the scars.

I can only commend the victims for coming forward and seeking help, but imagine also the further victimisation they endure for doing so. I’m sure this is just the tip of the iceberg. 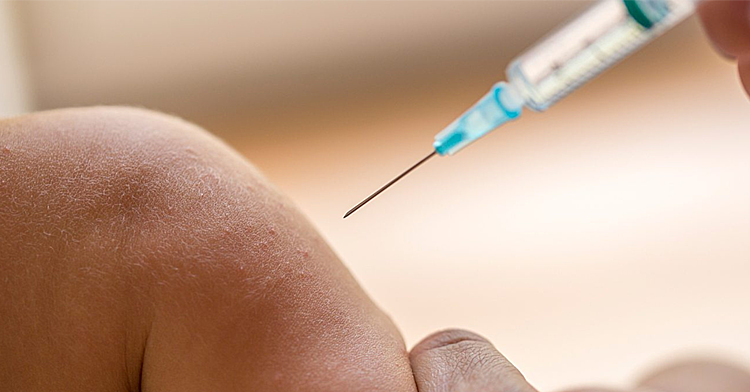 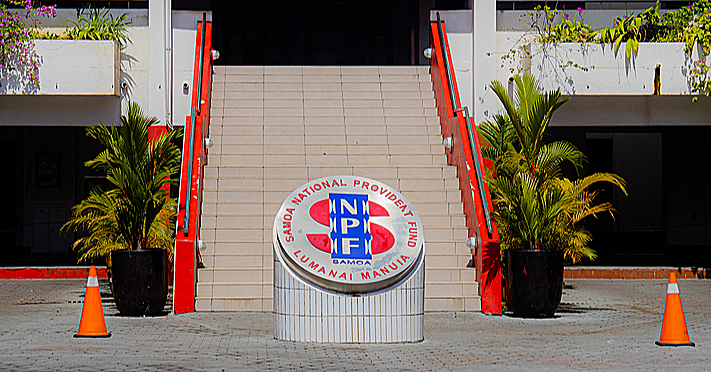 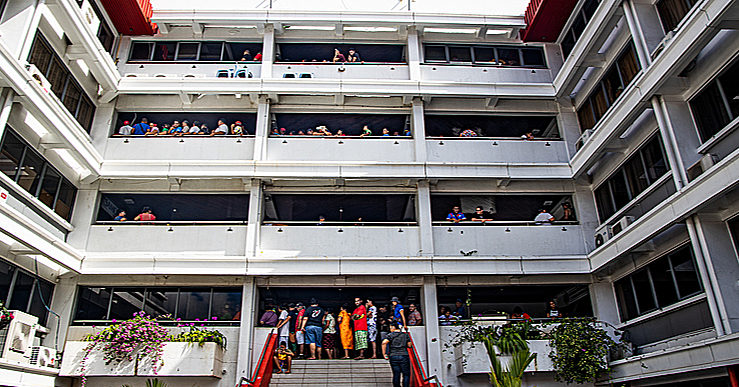 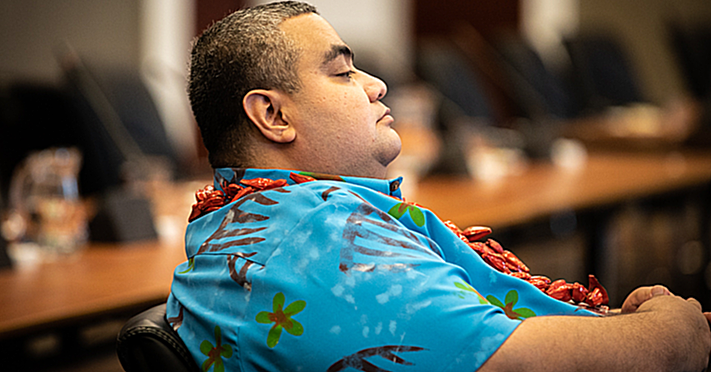