The Latest: NHL teams likely to have 28-player rosters 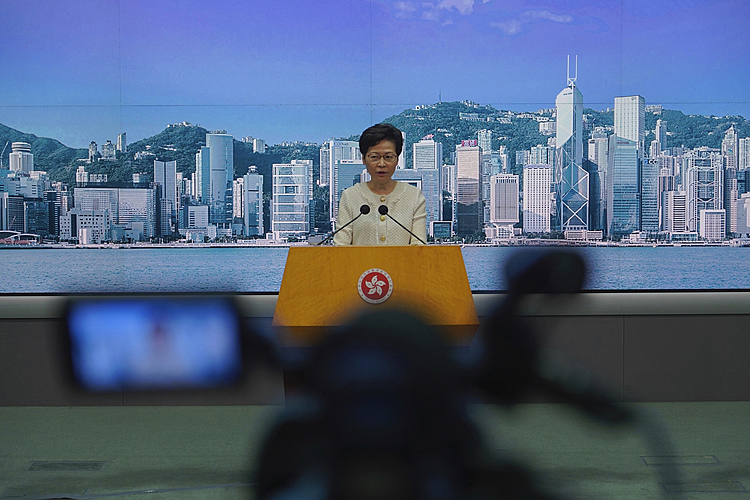 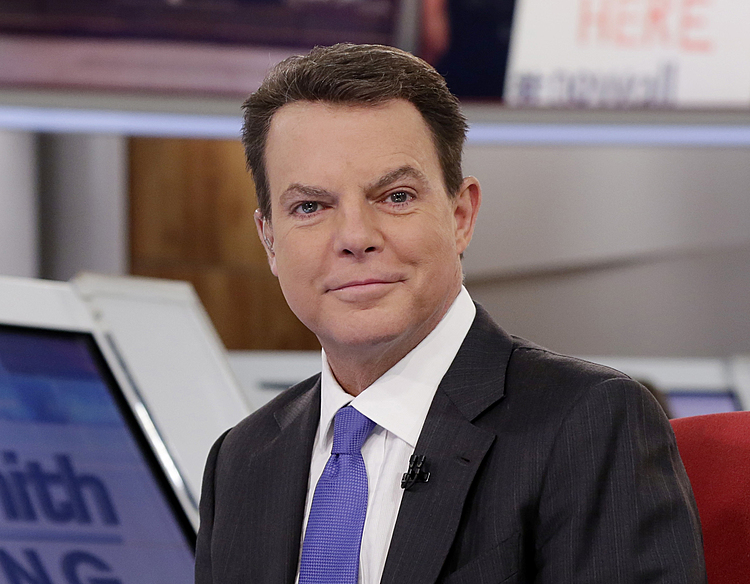 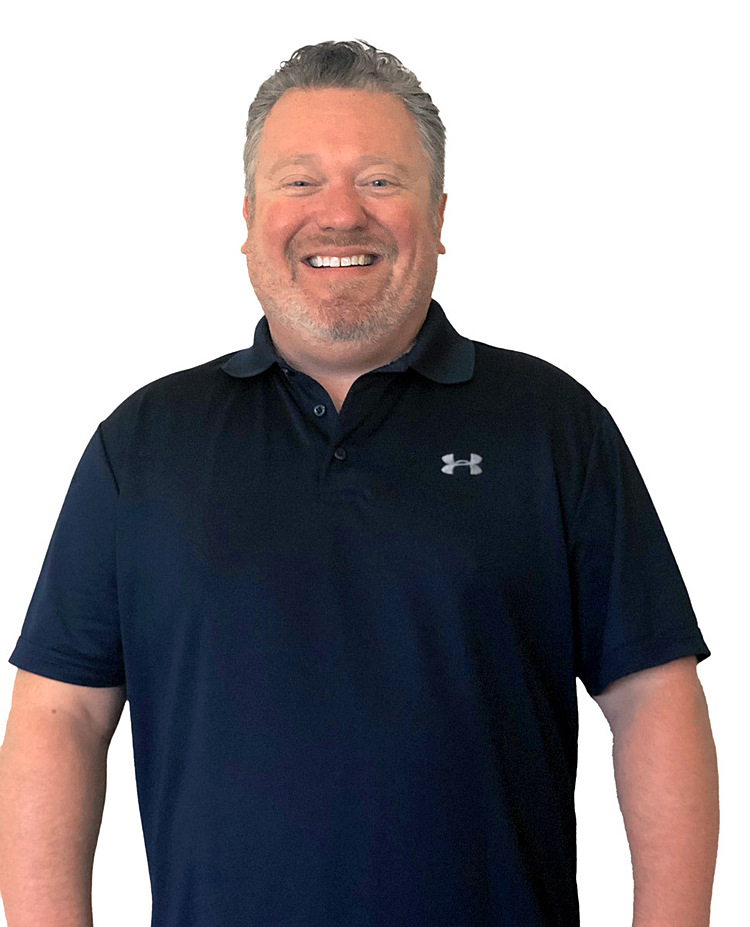