The jury of seven women and five men returned the verdict against Shavaughn McKenzie after a seven-day trial in which Jenner described her fear at finding McKenzie lurking in her driveway and banging on her car window in August.

A defense attorney had urged jurors to reject the stalking charge, saying there was no evidence showing McKenzie intended to cause Jenner fear.

McKenzie is scheduled to be sentenced Nov. 10 on the misdemeanor trespassing charge. He could face up to six months in jail but will likely be released because of credits for good behavior.

His attorney Taylor Shramo said he hopes to secure mental health treatment for McKenzie, a Florida native who traveled from Georgia to Los Angeles last year and started hanging around outside Jenner's former home.

The verdict marks the second time this year that a Los Angeles jury has rejected a stalking case involving a celebrity. In February, a jury acquitted an Ohio man of stalking Gwyneth Paltrow after determining he did not intend to cause her fear by repeatedly sending letters to her.

In the Jenner case, Deputy City Attorney Alex Perez said in court that McKenzie, 25, had tracked Jenner's whereabouts for 15 months before his arrest. He noted that McKenzie has never said how he learned that Jenner had moved to the hilltop home tucked away from the street and accessible only after driving through a 13-foot gate.

Perez said McKenzie followed Jenner's car onto the property and only left after she backed out of the driveway and three of her friends arrived to detain McKenzie until police arrived.

"I've never been so scared in my life," the 20-year-old Jenner testified, saying she had recognized McKenzie as the same man who twice accosted her while she was driving outside her former home.

Jenner said his refusal to leave her Hollywood Hills property prompted her to make panicked calls to friends for help.

"I definitely don't feel safe in my own house anymore," she testified.

Perez said he was disappointed by the verdict and hoped McKenzie would receive treatment.

Shramo urged jurors earlier Monday to reject the case, saying McKenzie merely wanted to talk to Jenner and posed no danger to her. He accused Perez of emphasizing Jenner's celebrity status to try to gain a conviction.

"He wants you to be star-struck," Shramo said.

The incident has caused Jenner distress as she pursues a modeling career and appears on her family's show, "Keeping Up With the Kardashians."

A forensic psychiatrist hired to evaluate McKenzie testified that he was delusional and his efforts to locate Jenner were part of his mental illness.

McKenzie's mother June Osavio told jurors she repeatedly tried to get help for her son, but he refused to take his medications. He disappeared in March 2015 after they moved to Georgia, she said.

Jenner is the younger sister of Kim Kardashian West. In court, Jenner shyly recounted her career, which has included doing a cover photo for Vogue magazine and modeling for top fashion lines. 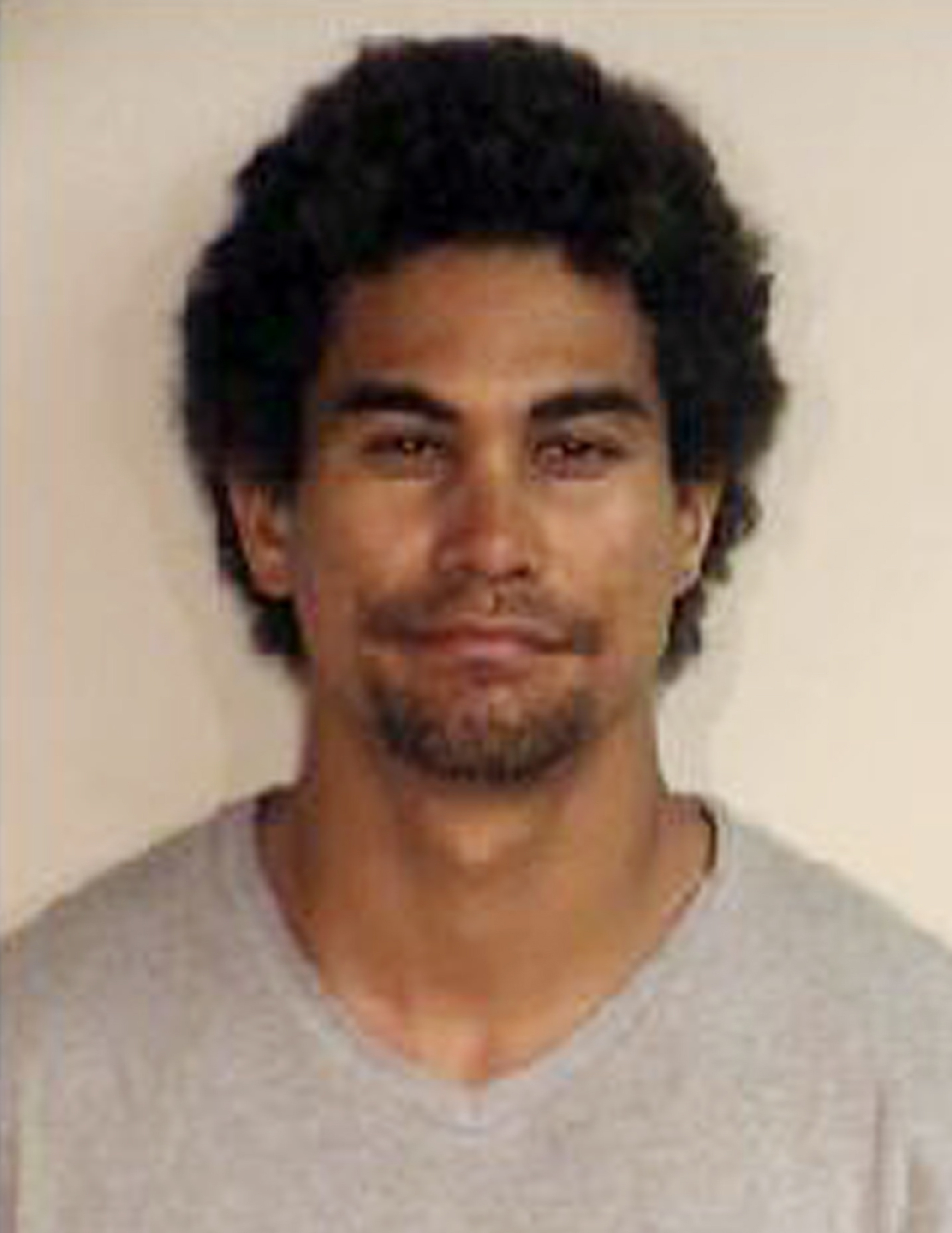 Maui ukulele player back in jail after Matisyahu show in LA

A Maui ukulele player is back behind bars after a brief release to perform in Los ... 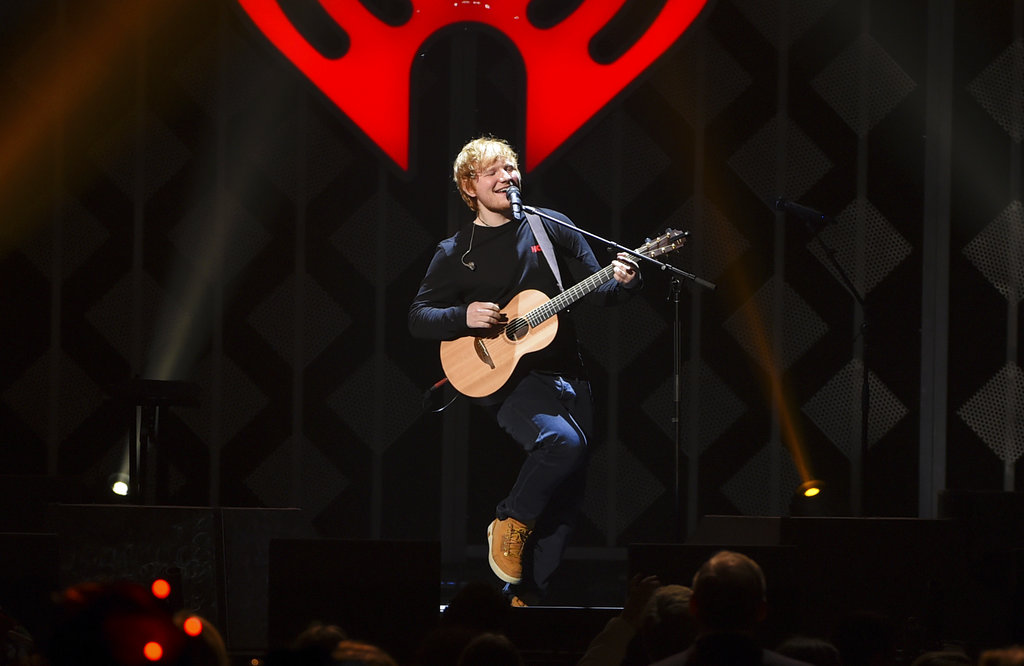 Ed Sheeran's album "Divide" was the most popular album of 2017, helping the music ... 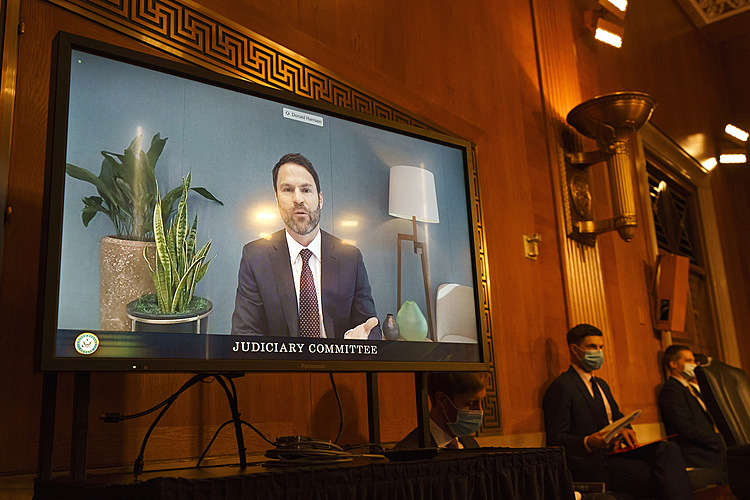 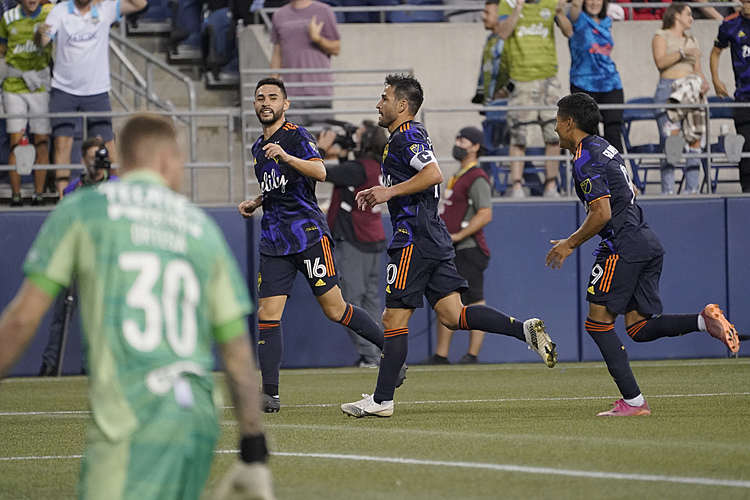