As China's Foreign Minister Wang Yi disembarked from the Chinese government's charter flight at Faleolo Airport – in a waning crescent moonlight and the immemorial singing of acacias – his journey with the finest team of Chinese diplomats and advisors ever assembled for a Pacific diplomatic mission tells us one thing: China cherishes its bilateral relations with its Pacific partners in equal measure to its relations with any global power in Europe, North America or the great continents.

A warm welcome to the Foreign Minister is conjured in one simple phrase “Talofa – Afio maia i Samoa” (Hello and welcome to Samoa). It’s been a whirlwind trip for the Foreign Minister and his team, and the importance of this visit underscored the level of respect and honour China accords its Pacific partners, whether on a bilateral or multilateral dimension.

But nevertheless no can discount nor diminish Foreign Minister's Pacific diplomacy as a stroke of international relations genius. Having just completed a visit to the Solomon Islands some 1,059 km west of Samoa, the Foreign Minister realises that he’s entered the greatest region on planet earth for linguistic and cultural diversity known to mankind. And to top it off, the second leg of his visit is to Samoa, a nation that was the first in the Pacific to become independent in 1962.

A nation that has forged rich ties with China over the course of history. In 1850 the first free Chinese settlers arrived in boats at Apia harbour and 28 May 2022 – 172 years later – China's most preeminent diplomat in the Foreign Minister is now shaking hands with locals and saying ‘Talofa’ whilst everyone else is grabbing their Chinese-Samoan dictionaries .

What is special about this diplomatic mission is that it comes at a time when there are heightened tensions globally with war and the impending destructive power of nature as nature's laws are cruelly distorted by an over reliance on fossil fuels.

But for whatever the world’s problems are – China continues to walk an ancient path – the path of shared development and of course 'diplomacy'. Diplomacy they say is respect and through every program and bilateral agreement between China and the Pacific nations is all underpinned by ‘respect’.

Let’s take a quick look at the kind of aid programs China has provided to Samoa. In 2018 a Confucius Institute was set up at the National University of Samoa and has been the accelerator for students, hoping to live and learn in China and return to Samoa with high degrees in maths, science, arts, engineering and finance.

Over two decades hundreds of Samoan students have achieved their goals in China and they now strengthen the Samoan civil service from immigration to teaching, customs, judicial administration to foreign affairs. Yet we must ask, what does China get in return? Well, it’s certainly not land, oil, gas or favouritism at the United Nations table. It is not debt laden loans and infringing on territorial waters.

So what is it? Believe it or not it’s education – yes education. On 1 March 2020 the very first Samoan language and culture course was delivered to Chinese students at the highest university for foreign language studies – the Beijing Foreign Studies University. Three years on and Samoa’s international profile is growing, Chinese students interested in pursuing post-graduate studies in international relations and Pacific languages are now able to speak elementary Samoan and furthermore are becoming well versed in Samoan history, culture and the ‘faaSamoa’ (the Samoan way).

When Samoan locals competed in international sporting events like the Pacific Games (hosted by Samoa in 2019), sporting facilities such as the Apia Rugby Park at Matautu and Tuana’imato Olympic Swimming Complex were funded, built and re-purposed by the Chinese government specially for Samoa.

In terms of trade and getting Samoan goods to a market of 1.4 billion people, such as handicrafts, beauty products and health supplements like kava powder to relieve stress and noni juice for improving your immune system, China has thrown open their doors and this was no better illustrated than the invitation to Samoan cultural groups and business leaders to attend the Guangdong Maritime Belt and Road Expo in 2019.

The Guangdong Expo is the largest of its kind in the world and was attended by over 100 countries. At the grass roots level this will lift local producers’ chances of entering the Asian market, and more importantly allow local Samoans to tap into China's ‘electronic’ trading platforms such as Ali Express, Baidu, WeChat and many others.

China is by far the world leader in electronic shopping and will boost small Samoan manufacturers and village artisans by giving them the technical tools to overcome what has since antiquity plagued the entire Pacific, ‘isolation’ and the ‘cost’ of getting goods to market. Technology, therefore, is the magic key to this intractable problem.

As the Foreign Minister was honoured with his first cup of kava, no doubt he will be looking at how time and space gave a window of opportunity for Samoa and China to reinvigorate its relationship, and build on the ties of friendship and elevate China's position in the Pacific region as a benign partner and leader of technology in agricultural science, education and philosophy.

If you look around the Apia skyline there is not a corner that is devoid of a building built under the Chinese–Samoan aid program. Yet, when the official motorcade winded its way along the picturesque coastline of Upolu, our new guest’s breath the Pacific air and try to make sense of what lies deep in the village psyche.

The word ‘manuia’ at the kava ceremony will no doubt be picked up by the guests….it means ‘blessings’ and ‘good fortunes’ so to Foreign Minister Wang Yi and his mission “Ia manuia”.

• The author is a lecturer in Samoan language and culture at Beijing Foreign Studies University in China and is also a research assistant in the Belt and Road Initiative and its implications for Samoa bilateral relations with China. 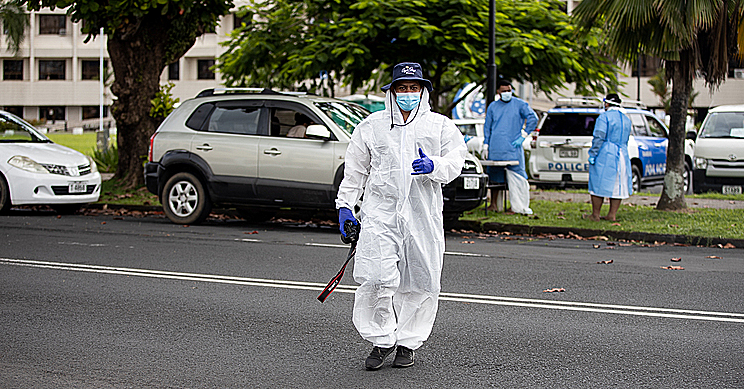 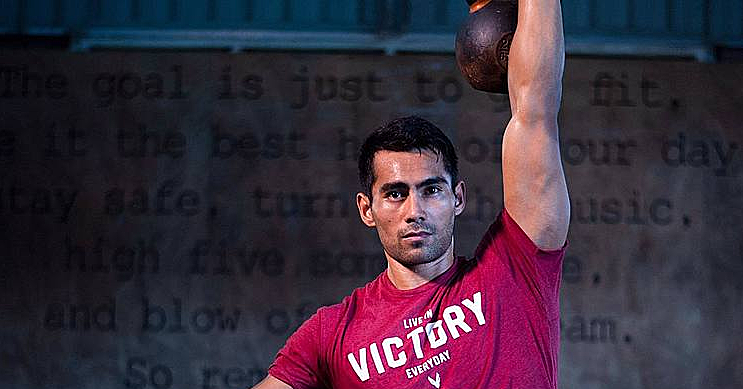 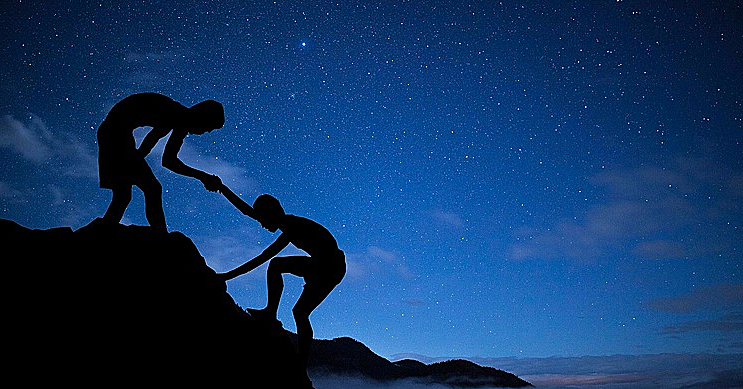 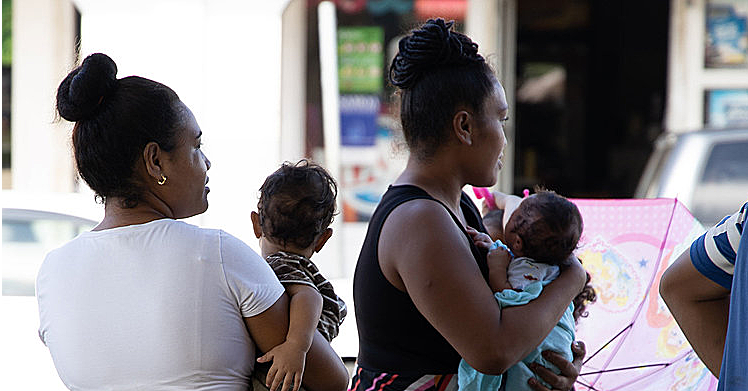 Column | At the end of the day, it is the women who stay home and care for them. T...