Public talk elections and its significance 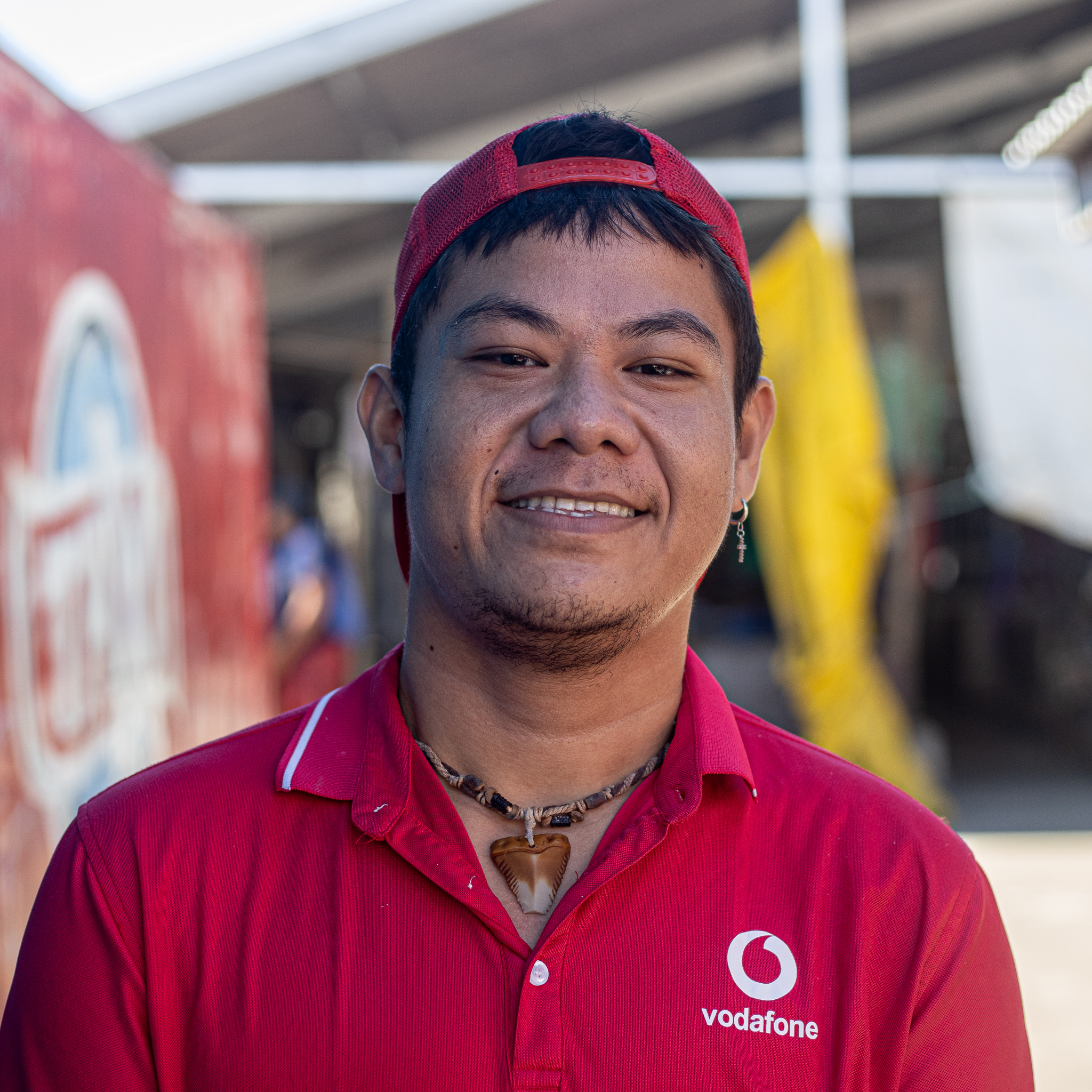 “I am a first-time voter and I strongly believe that the 2021 General Election is important for the next five years for our government in terms of improvement and for our generation who are the future. The reason why I voted for my candidate is I wanted the best for our government with good changes. I am happy with my decision and who I voted for as I want more job opportunities for the youth.” 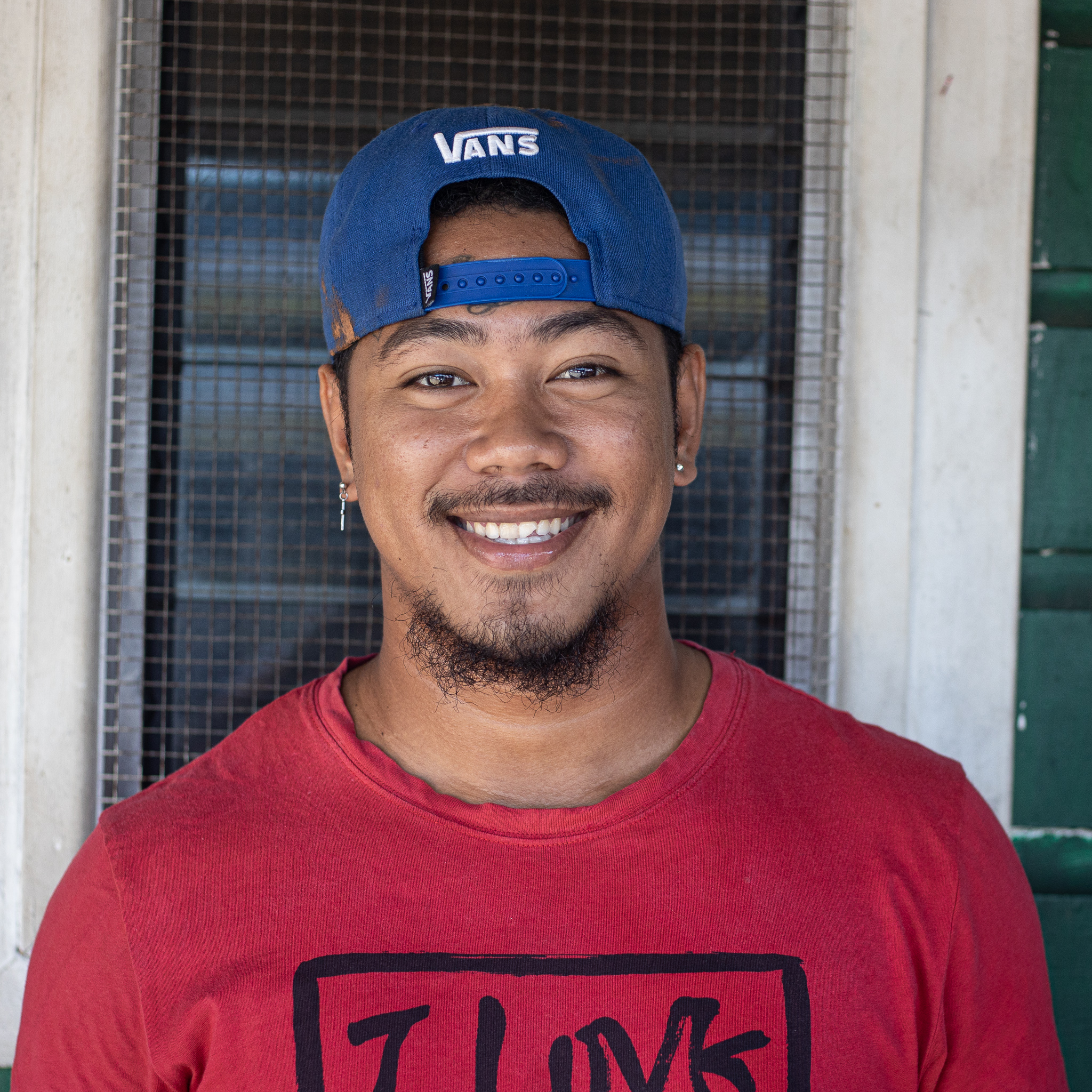 “I am neutral with my decision but whatever the result of which party wins I’ll go with. The winning party is not just for the voters but God’s chosen party to govern Samoa. People are good at predicting things in terms of what they will do if they win. I was calm and confident when I cast my vote and I will be fine with whichever party eventually wins.” 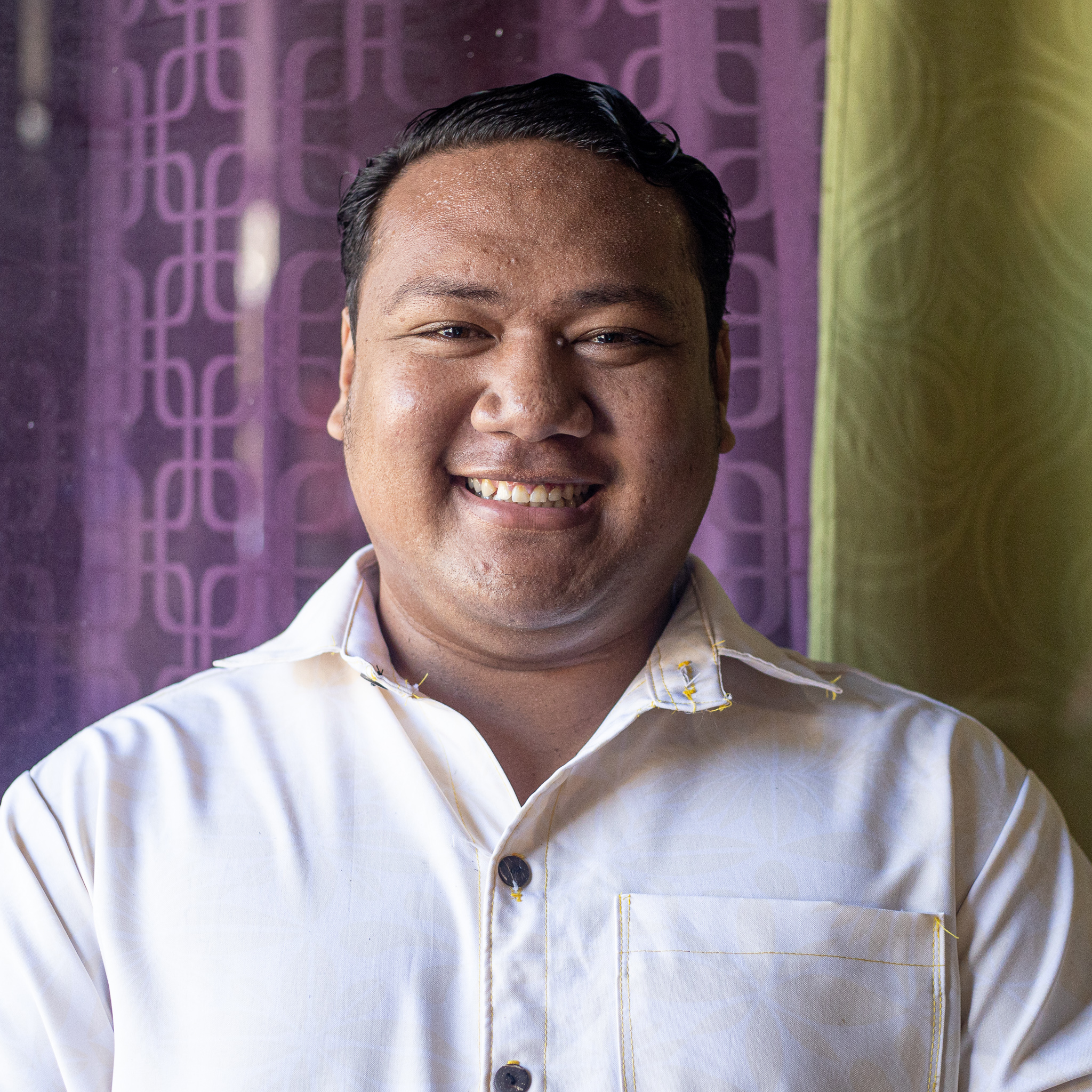 “This is my first time voting and contributing to the process of choosing who our next leaders are. It is a challenge for under 21 youth to use their voice to push for positive development in Samoa in the next election. Getting to vote has played a big part in life and your vote could count in terms of change for the government of Samoa.” 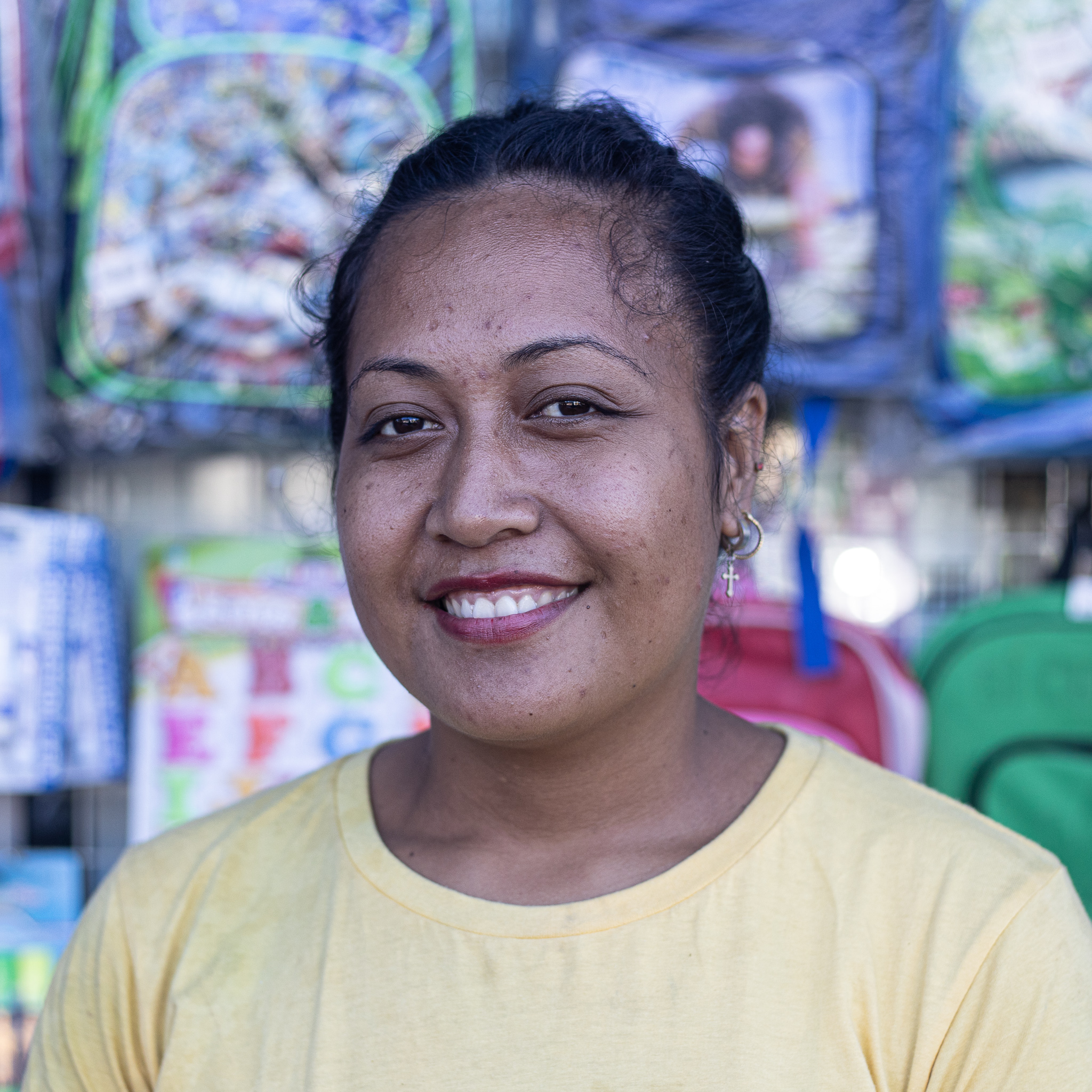 “Ever since the HRPP came in power I've never seen any party come close to challenging them. But the 2021 General Election is different from previous elections as we now have two parties who are tied and this is a new development. I find it interesting and have the right to vote for whichever candidate, for change and improvement of our country.” 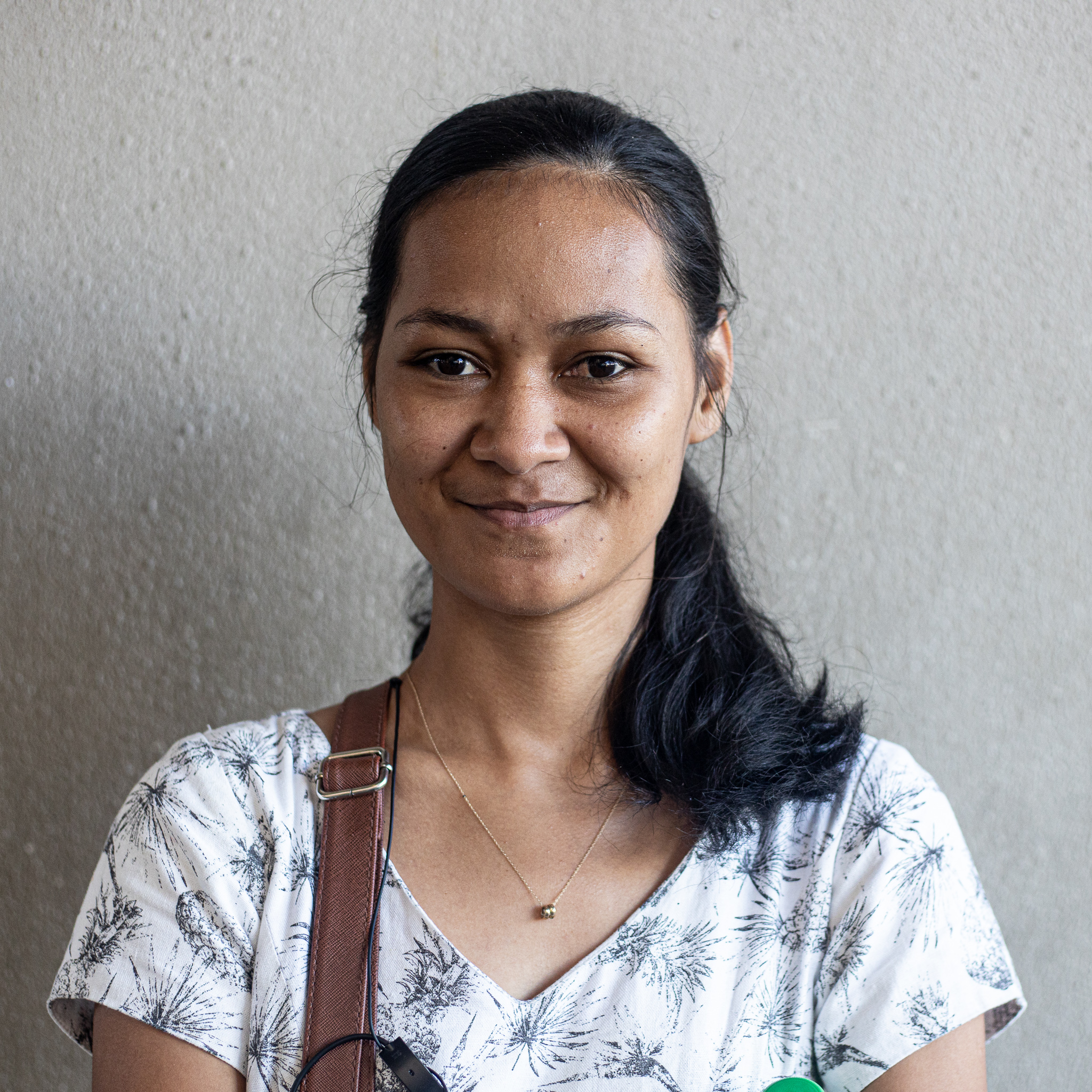 “This is my first time voting and I can see HRPP and the FAST party going through a lot of challenges. As a first time voter, getting to vote is very important, but it was hard choosing which party to vote for. With FAST and their plans that they will give out $1 million per village, numbers of employees will increase, double pension within a month and also free access for students to education. Also HRPP developed our country which benefited individual families and members of the public. That is why it was hard for me to choose for a party to vote for; I was calm with my decision and I believe I voted for the right candidate.” 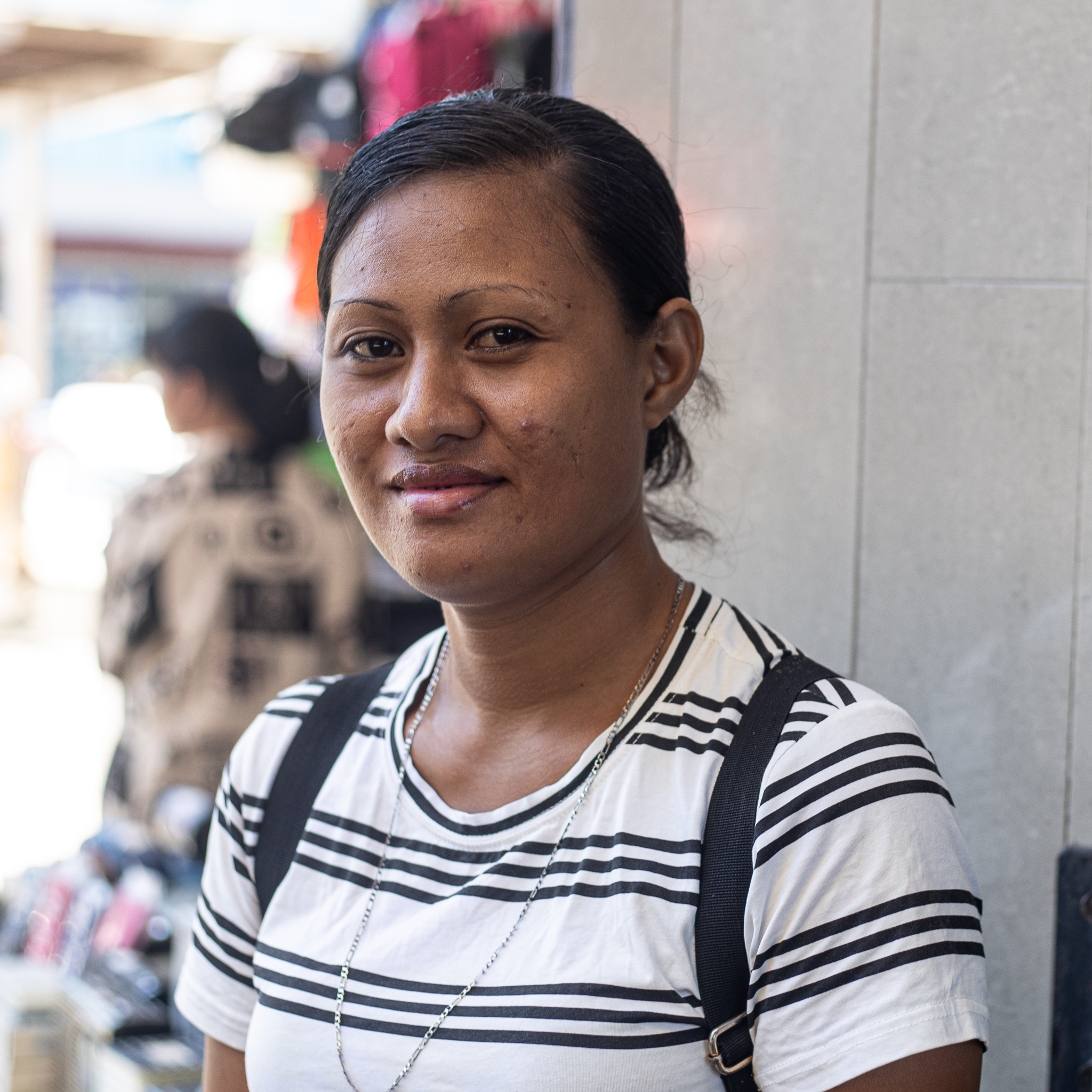 “When I first voted there wasn’t much going on with party system as HRPP always won the election and the party that came second, its voters couldn't be compared to the HRPP. But in the 2021 General Election it was hard for me to cast my vote since there were four parties. It did put pressure on me either to vote for FAST or the HRPP. “