What should be done to stop the town flooding?

What should be done to stop the recurring flooding of the town area? (Photo: Anetone Sagaga) 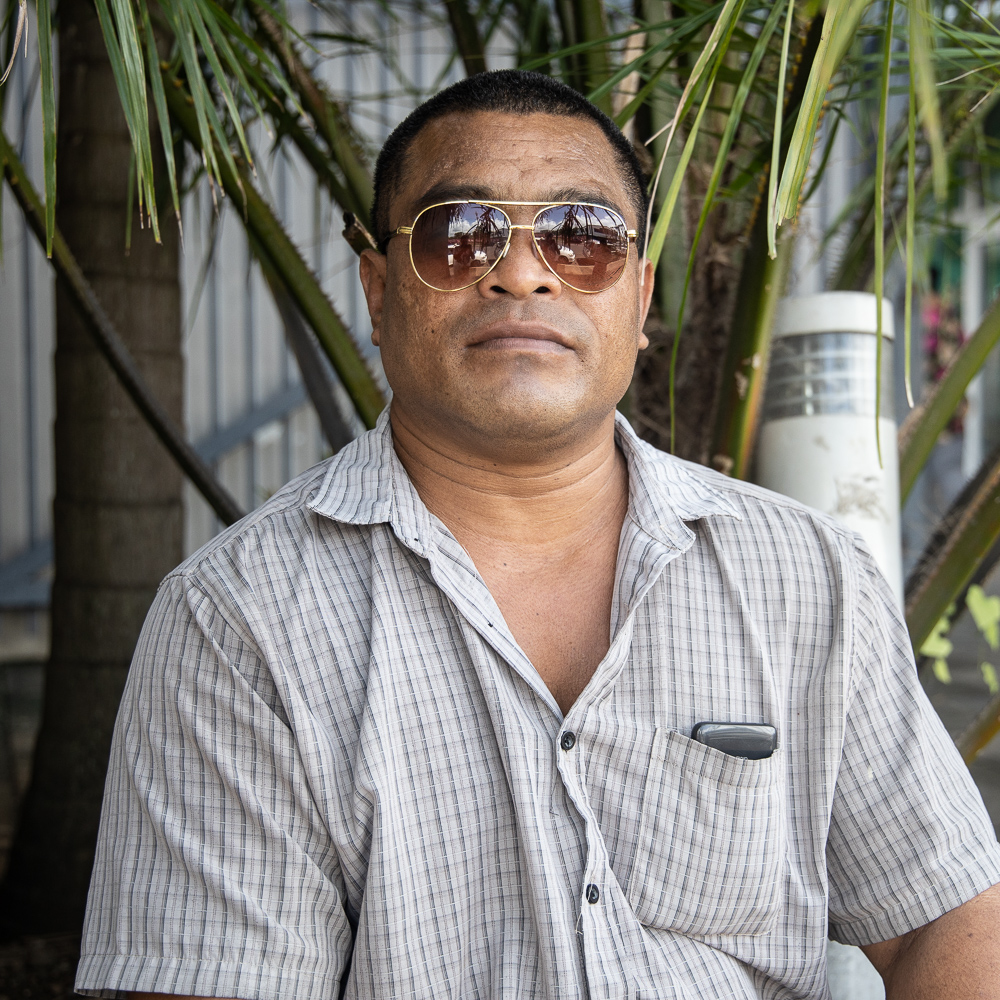 We don’t have any money but what should be done is that there should be roads on top of buildings like overseas. Move onto a next step because it looks like it will be permanent, when it rains then there will be flooding. We should use roads that are on top of the top floor of the buildings. That’s what the roads should be like if this is what is happening. It will be the same thing (improvements in drainage system) because it connects to the sea so that is what I mean when we should move to the next step. If it is renewed then it would waste the money of the Government by just renewing it but there will be no change. It will rain and then get blocked. There should be an elevated road from Pesega to the Hospital then another one here, but we should these roads now. 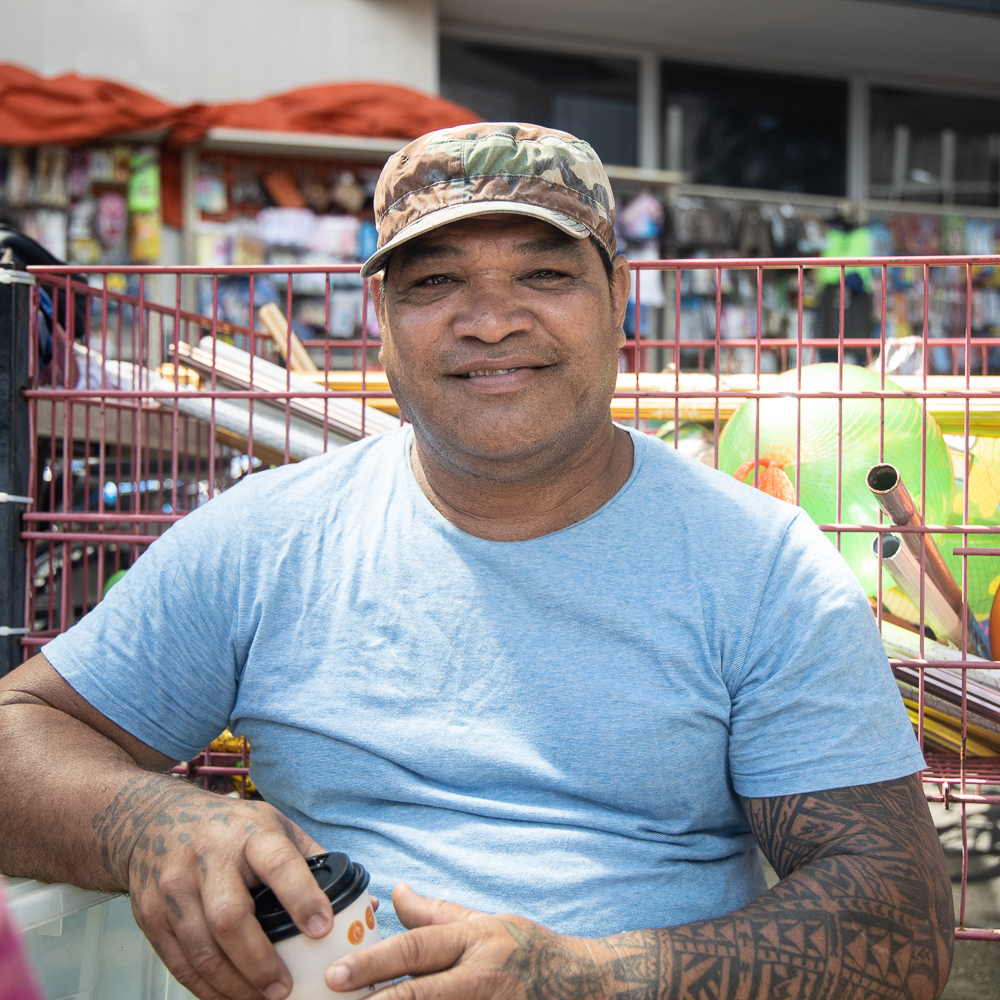 We should look into ways to [overcome] this problem because our country is a small country. The Government and country have many things they are thinking about but this should be the first thing that should be done. There should be a lot of money put into this to solve the problem that is caused by rain and flooding, especially on our side at Magiagi and other areas. Many families were affected and many things were damaged because of the water. The country and Government aren’t paying enough attention to this. There are those who are in need of help because a lot of help is needed. There is a lot of Government money going everywhere but this is what needs to be fixed first. 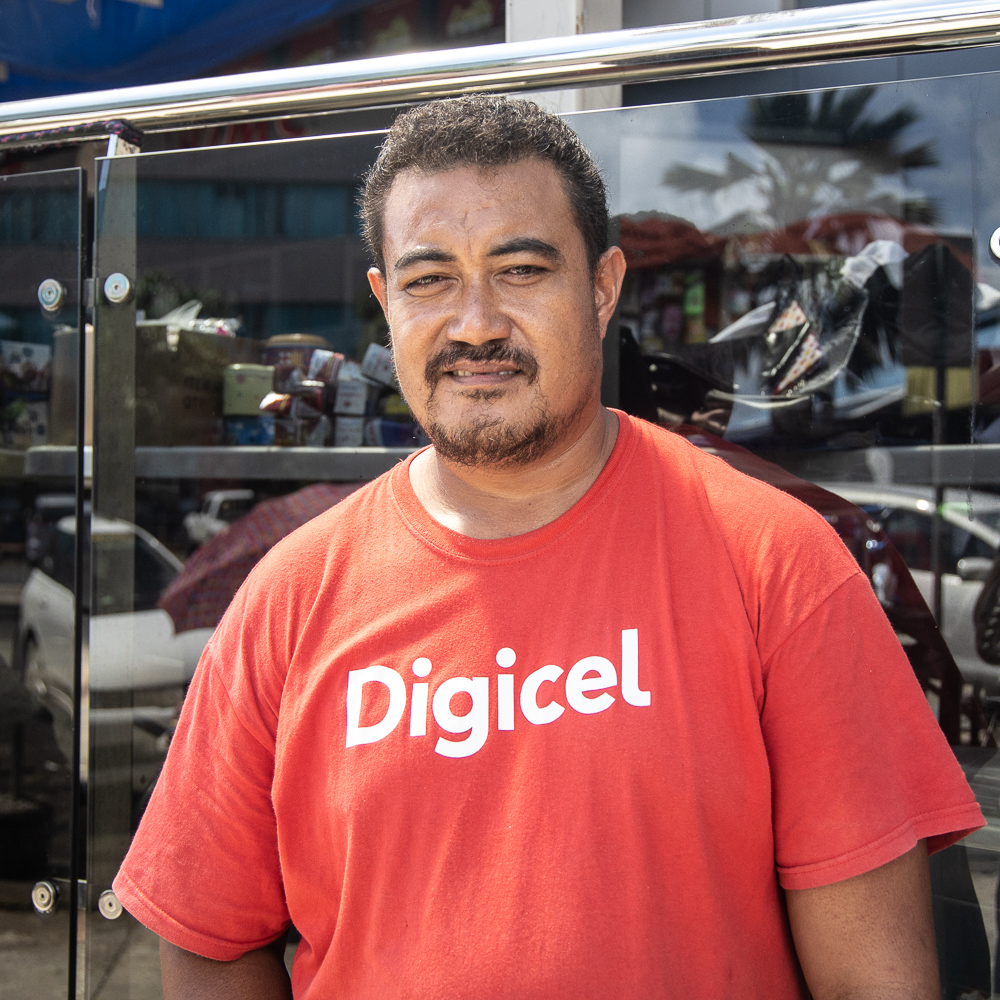 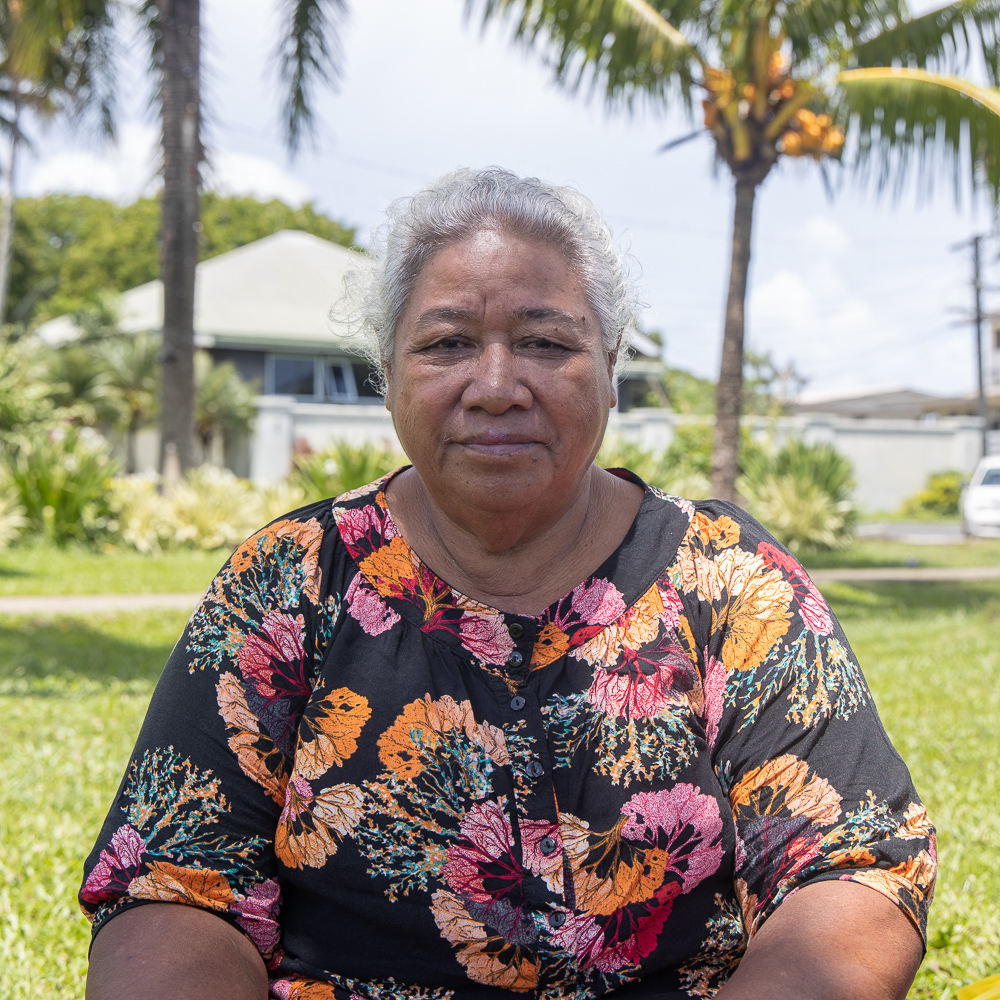 I believe that the reason why there is flooding in our country is because of the higher areas that enable water to flow into the town area. Drainage systems should be improved so that it won’t happen again because I believe that it might become something that causes a disease in our country if it keeps on happening during this time. There might be a time that a disease will be happening in Samoa because of this because the floods bring rubbish and germs from the forests into the town area. The Government should improve and develop the town area and especially in areas that this usually occurs in. We live on the far side of the island and in the inland area where this does not usually happen by we should care about the town area because this is where a lot of people come to but when things like this happen then it will stop a lot of plans because of flooding and no roads are open during those times. 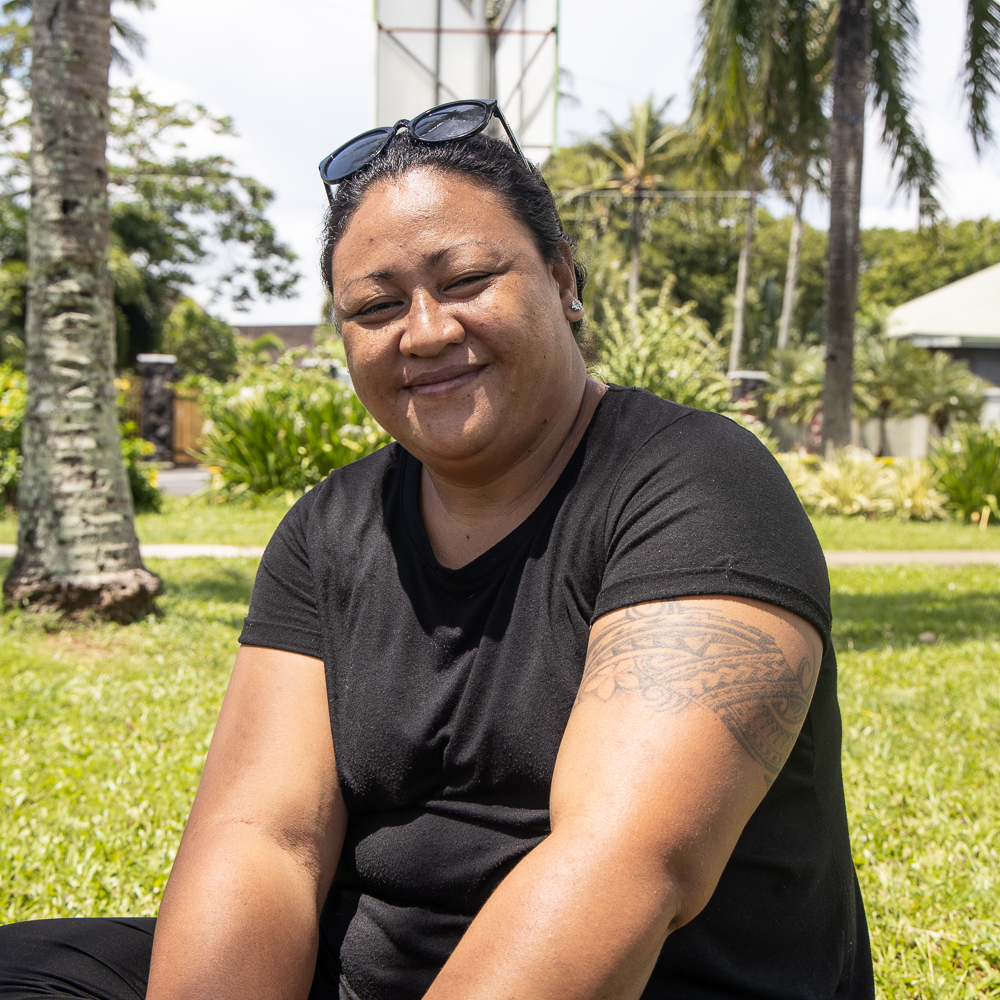 We ask ourselves why this happens. There have been many floods but things like this did not happen [previously]. So the drainage system isn’t done properly and the water is supposed to go [from] the land to the sea [when there is flooding]. The Ministry responsible for this should look at this and improve it because this is the season that this usually happens, the rainy season. Now we see that not even two hours of rain and this happens. It is sad to see all the families that are affected by this so the Government should improve this. If it is the drainage system then it should be improved and other areas for the water to go to so that the water won’t stay on land because it is not only outside but it has also made it into homes that people are staying in. 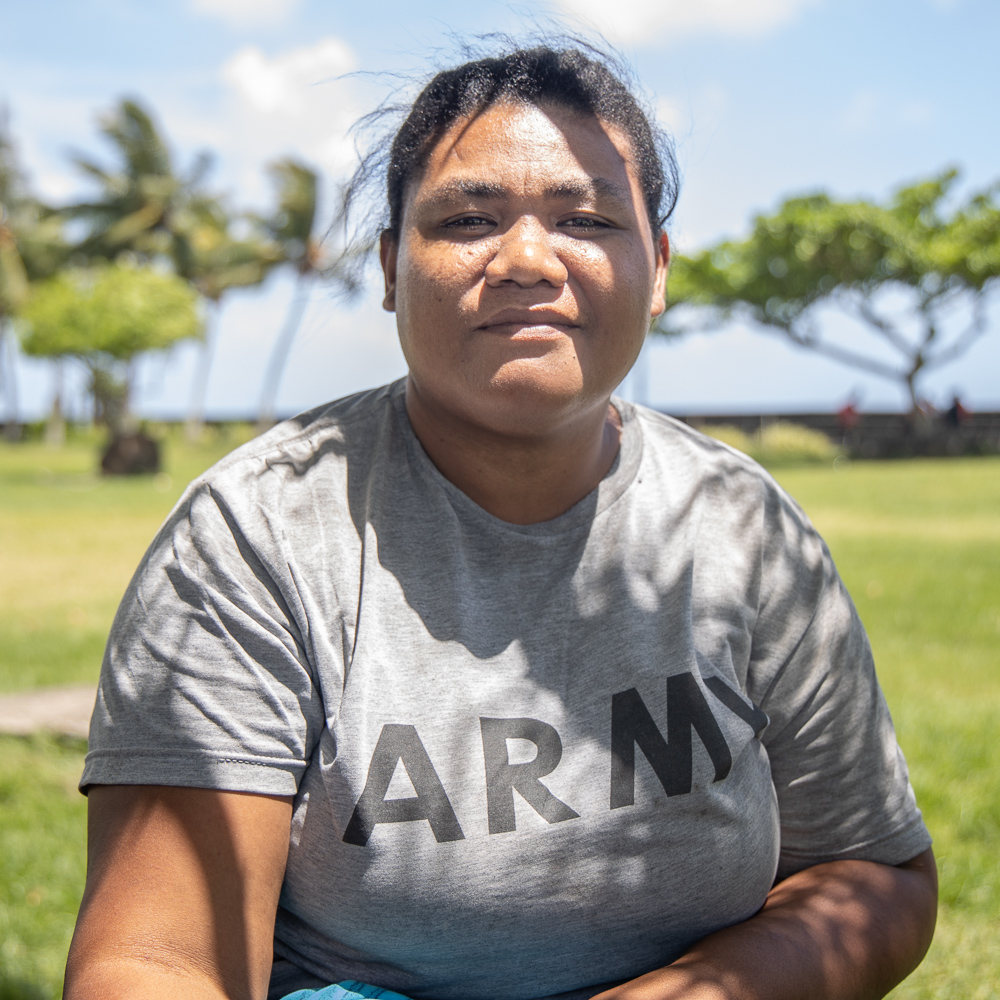