Should Samoans overseas be allowed to vote?

What is your opinion? (Photo: Francis Fa'alili) 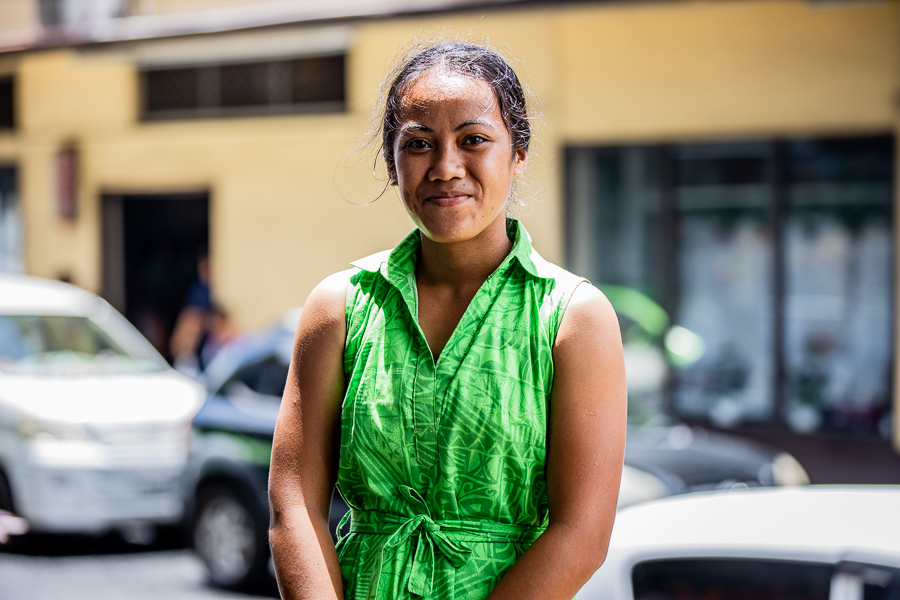 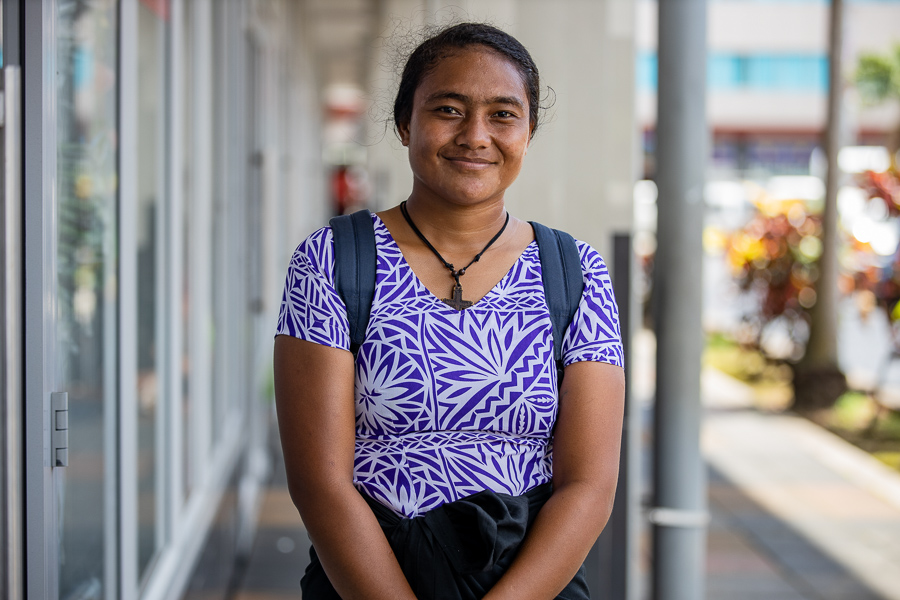 They should come here to vote. The election is happening here in Samoa, it is not happening overseas. If you want to vote then you should come to Samoa. 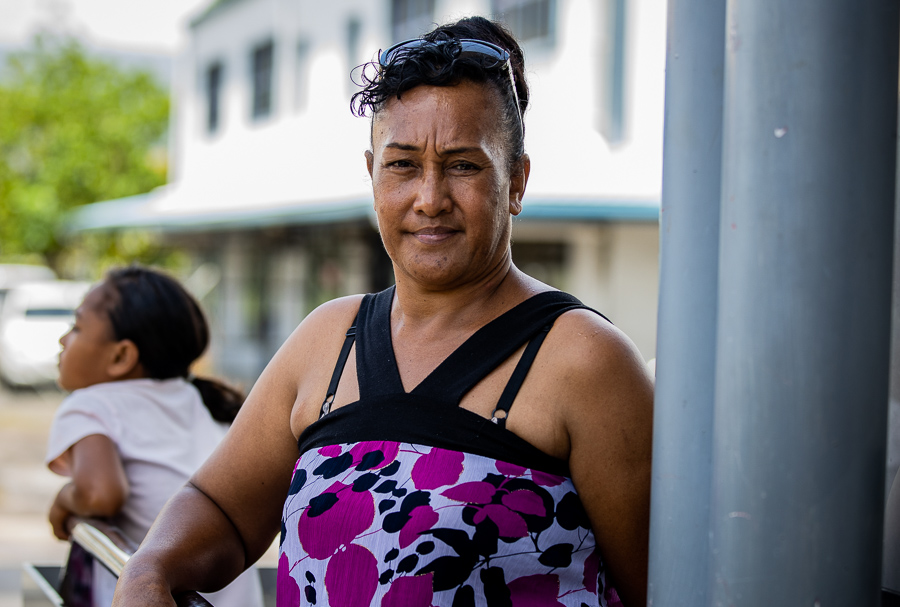 There are many Samoans living overseas that want to come and vote but right now the borders are closed but I think they should vote. They should be given the opportunity to vote. 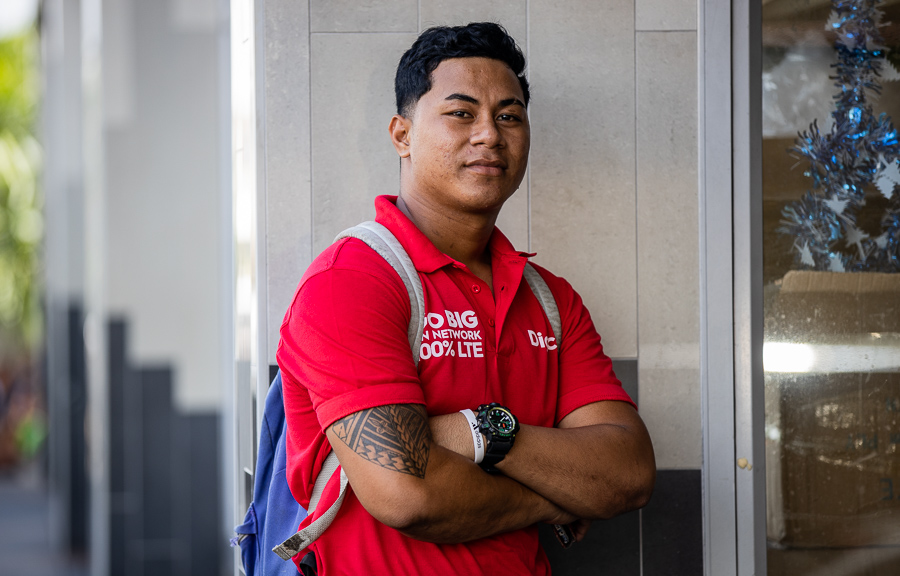 There should be a flight to bring them here if they want to vote. If it is difficult to travel to Samoa because of COVID-19 that has stopped many flights then they could let us know who they want to vote for. It should be done online so that people overseas can vote. 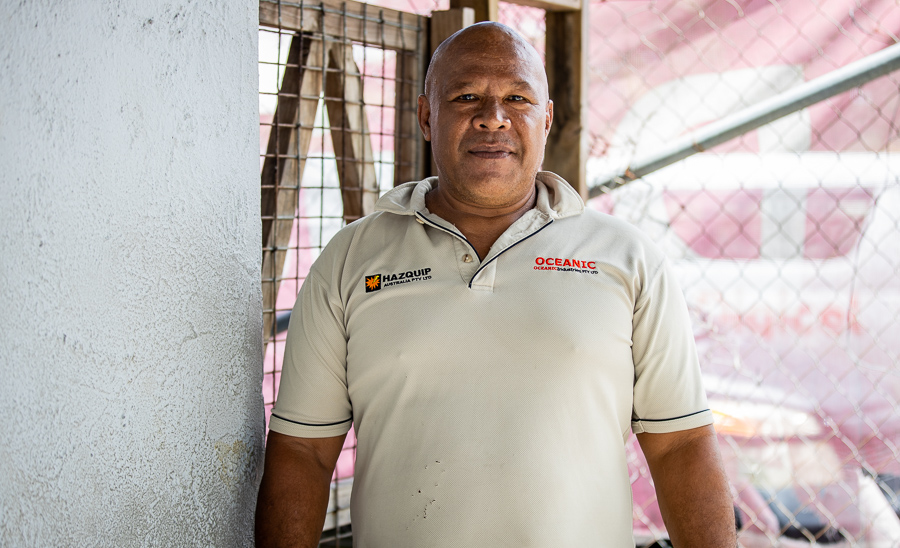 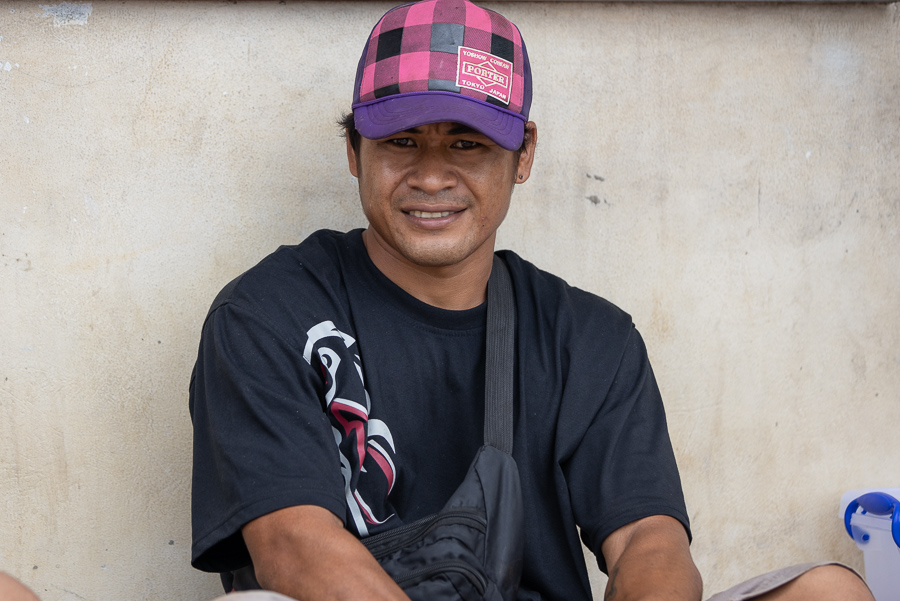