What do you think of Muliagatele Brian Lima’s appointment? 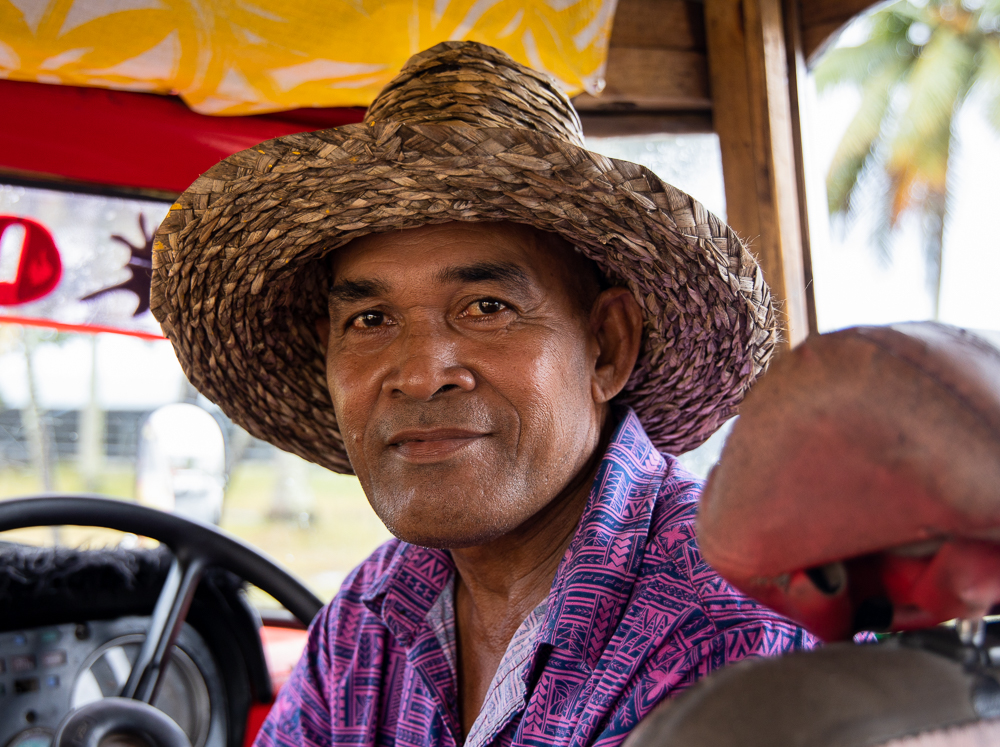 I totally support Muliaga because he has the experience and he’s been on the field for a long time. He got what it takes. He can bring back the way Samoa used to play since he was once a player before. I can never agree about the selection of Brian, he’s just right for the position. 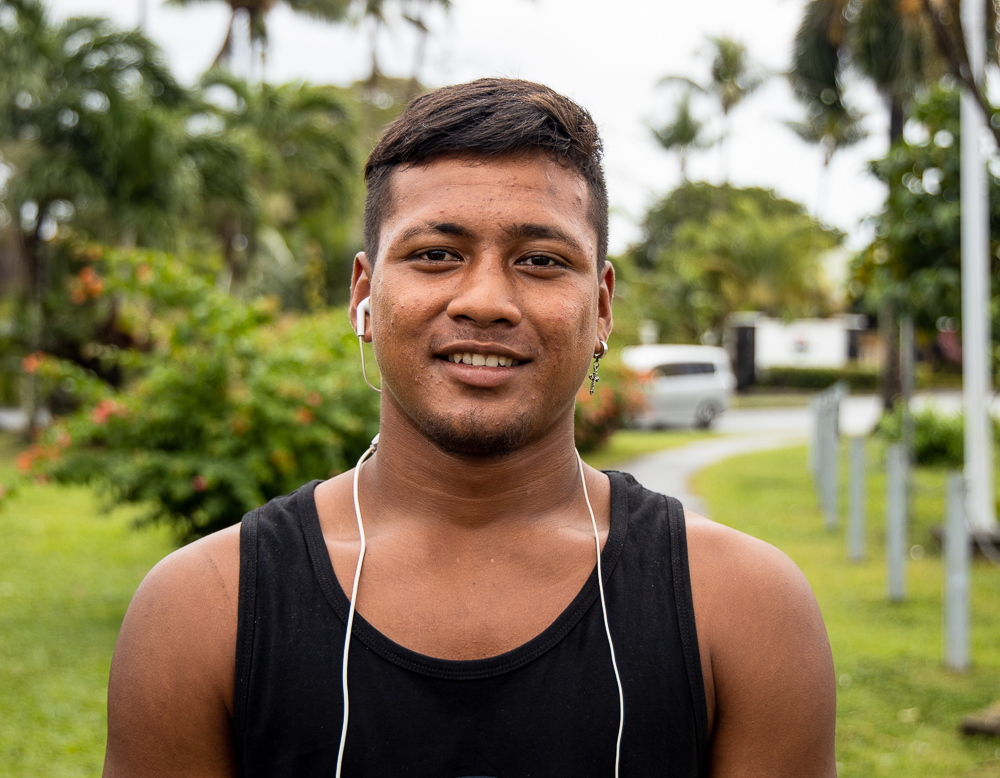 Brian Lima is a perfect choice. I grew up hearing his name and his stories. He played for the Manu Samoa, he coached the Manuma and was successful. He will make a great coach, no doubt he’ll make Samoa number one again. 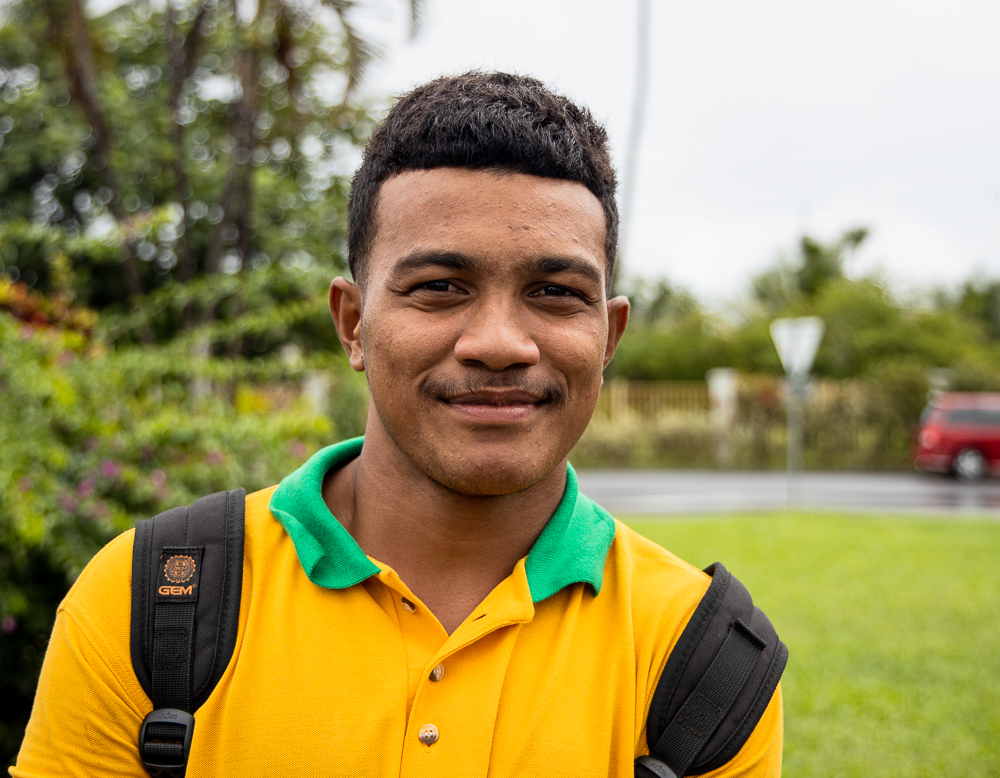 I haven’t met Brian in person I’m only hearing stories and seeing him on television. But based on his games, he is the real deal. He is a Samoan so he has pride and he will take Samoa rugby back to its original place especially our sevens. We are far behind with our rankings and I believe there is a lot of work that Brian needs to do. 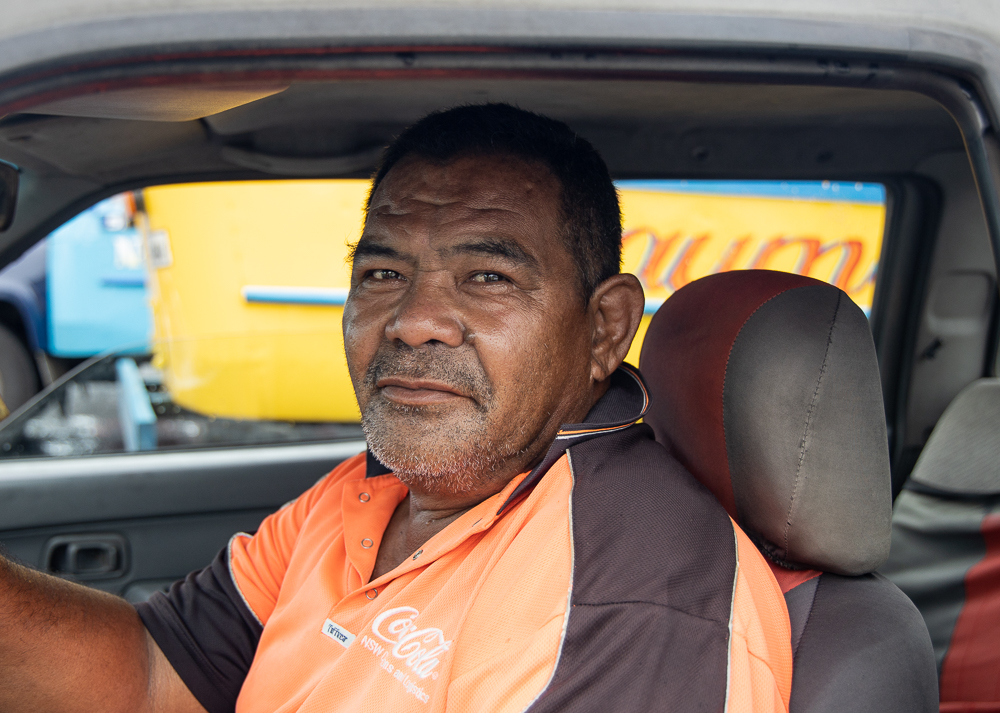 First of all congratulations to Muliagatele, he was a legend during his time on the field. And he is a skilled and experienced player and it is a well-deserved appointment for Muliaga. Since he is a Samoan he has pride and will always aim for a win because he understands and knows how much pride Samoa has in this sport. Brian can revive the game and can fix the attitude of our young ones who have been selected to represent Samoa in the sevens. And since he can speak the mother tongue as well, it is a good help for better communication because I know the former coach was a foreigner so most of our players might not understand him sometimes. But now a local, it is a good choice. 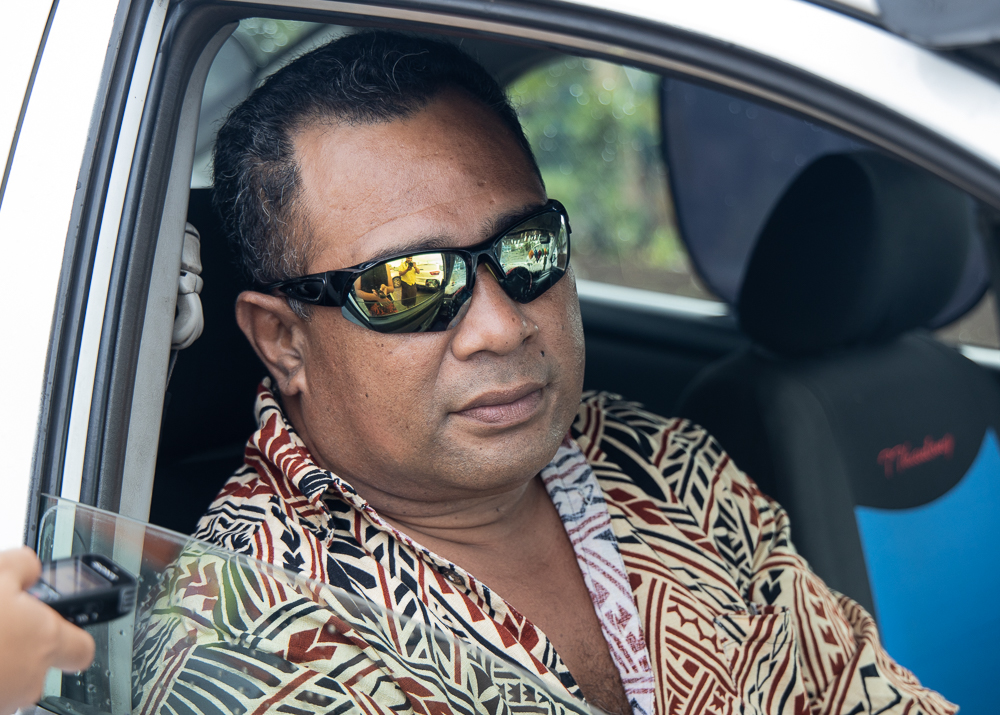 For me, the selection is just perfect. It is good to have a local coach to coach our players because they are able to discipline them the way they should be disciplined. It is much easier for the boys to consult with Brian as he is a Samoan. Muliagatele played in our national teams before and he did play international games and so far he's done a really good job during his time on the field. I am supporting his selection 100 per cent. I believe he can bring out the best in our players and earn a good spot for Samoa in the world ranking. 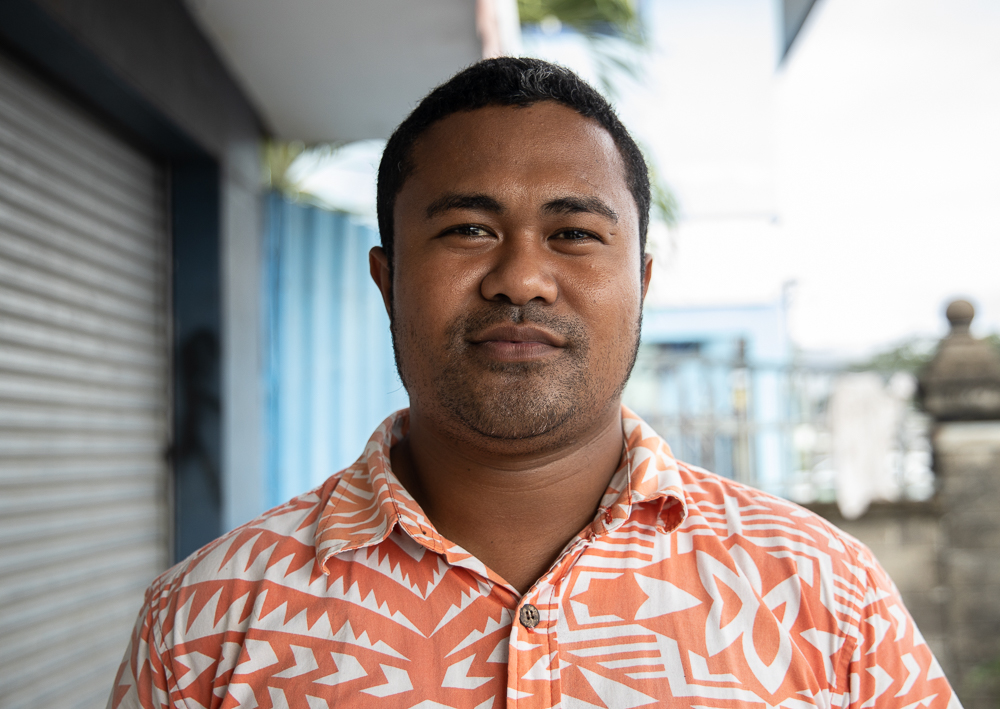 Finally, a local coach has been selected. It is a good choice because now the money that the Samoa Rugby Union will pay will go straight to our own people and not an overseas coach. It is just fair that a local is chosen to run our teams. Muliagatele's appointment brings joy in our hearts because at least someone who can deal with the players' misconduct and discipline is here. He knows what to do and he can handle the players' attitude and mindset.