Is the time right for Government pay raise? 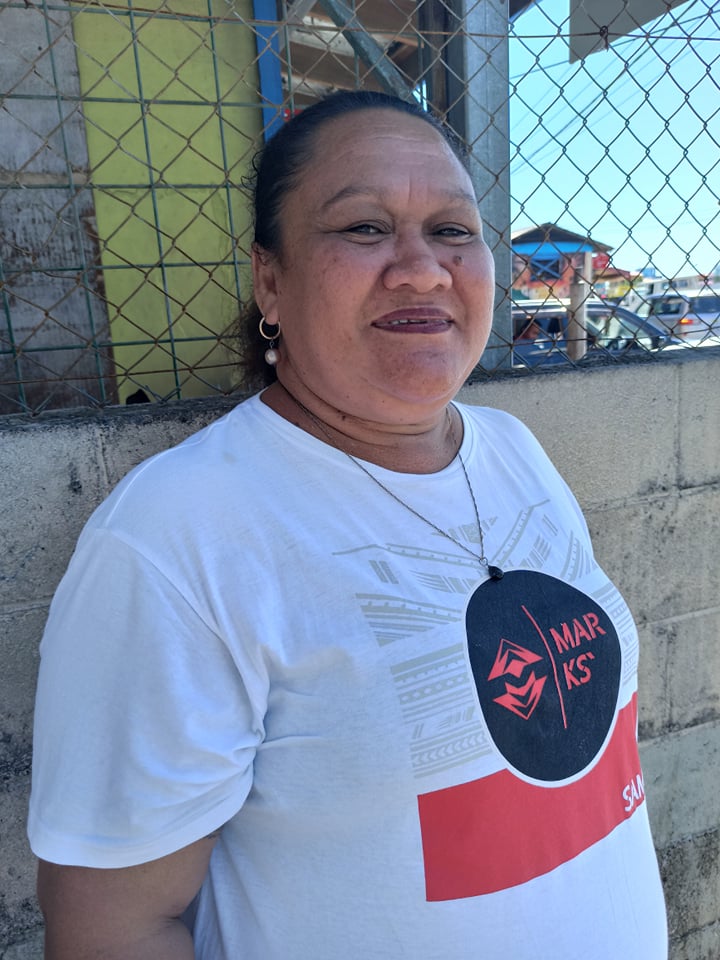 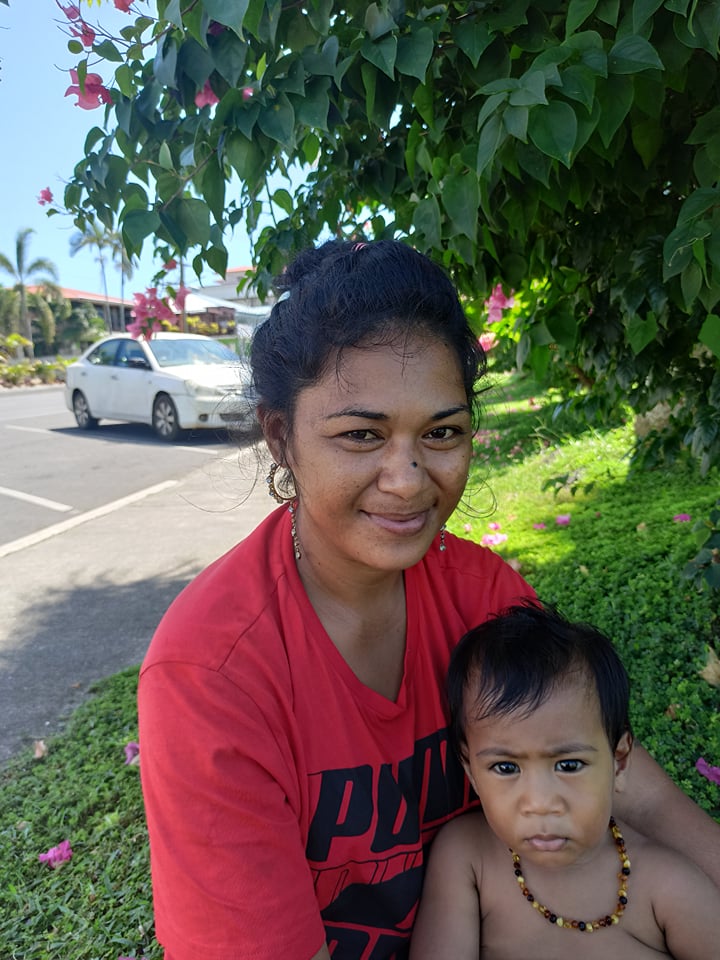 The important thing is that the people who work for the Government should get a pay raise. I also think some of that money should be used for some other developments for our country. They deserve to get a pay raise. 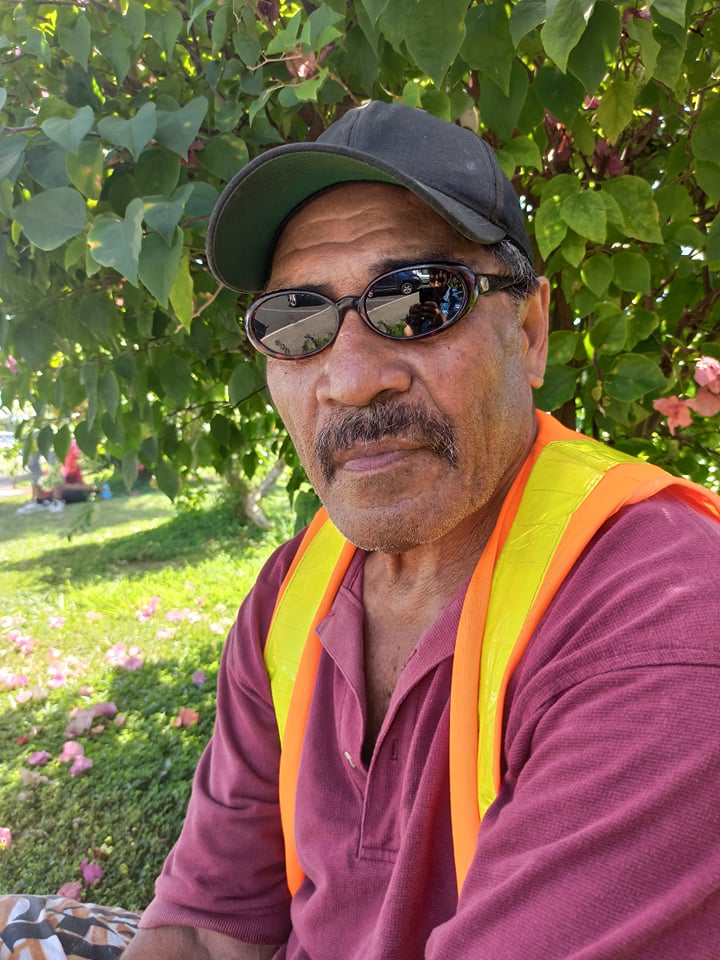 They should help everyone in the country because right now there are people in our country who are facing financial problems. I think people in the hotel business are doing fine because they are receiving help from the Government. There should be a pay raise but not now, they should wait until later and give the opportunity to other people because they are also helping in the development of our country. 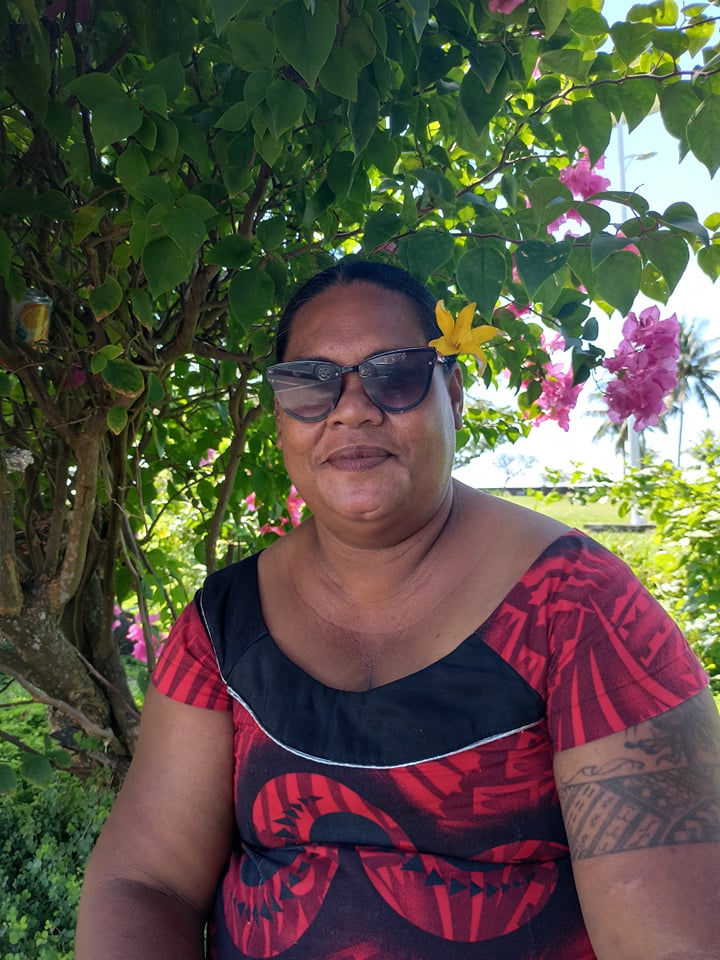 It is not only the Government that is working, but there are also many companies in the country so those people deserve a pay raise too. It should be given to everyone. It is not fair to us that are working for companies. In other countries the Government workers are not the only ones that get help, everyone receives help from the Government. 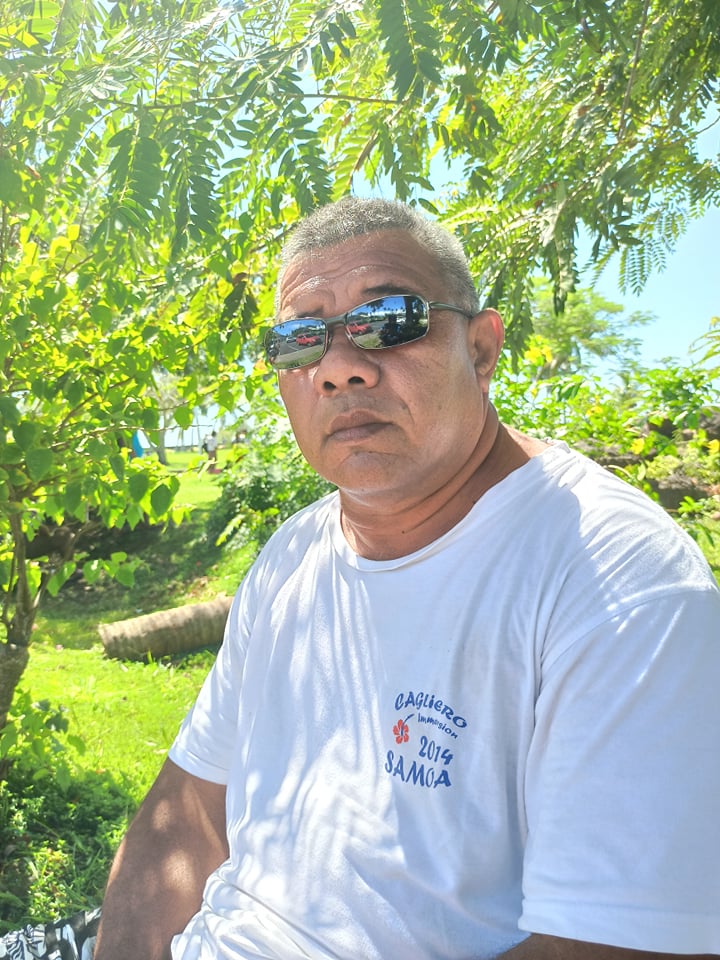 I don't think there should be a pay raise while other people in the country need help. Many of them are poor because of the lockdown. There are people that receive money and there are also people that don't receive any money. If there is a Government pay raise then people who have a lot will continue to receive but other people will still be affected. 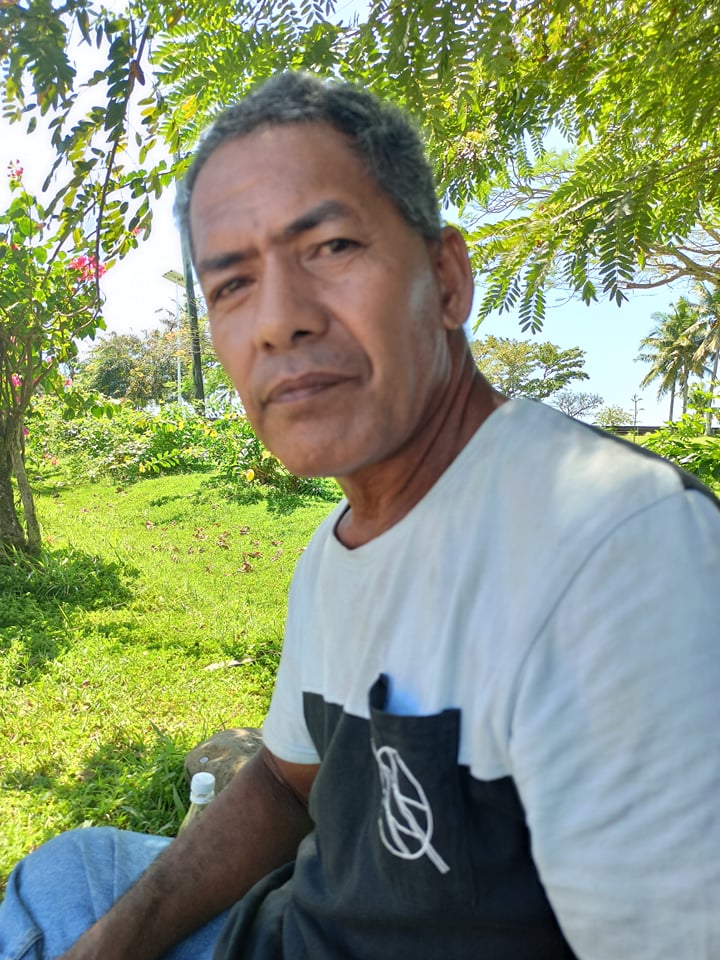 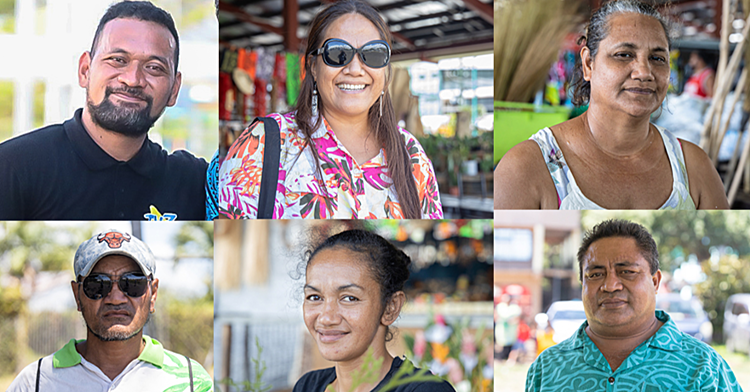