Three Samoan songwriters or groups are up for a 2020 Silver Scroll, New Zealand’s prestigious song-writing award, to be announced in October in Auckland.

Steve Tofa, rap duo Church & AP and Team Dynamite are among the Top 20 finalists, chosen by a panel of ten out more than 200 entries.

Samoan born Steve was nominated for his song Bone Dat Needs Pickin’ from his album The Barefooted Beast. It was released in 2018, and this year is his first time being nominated for a music award.

Bone Dat Needs Pickin’ is a bluesy track, with Tofa performing the lead, backing vocals and guitar on his own. 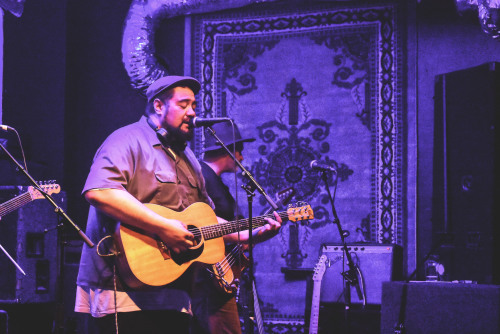 Auckland rappers Church & AP (Elijah Manu and Albert Purcell along with Rory Noble) are nominated for their track War Outside, featuring Neko Newman on a catchy, hip hop hook. It was released in April, their second single of the year.

“We’ve been steadily carving out our lane in this industry and setting the tone in our scene,” the pair said at the time.

“This song is a proclamation that we’re war ready. Nothing can get in the way of what we’re about to do.” 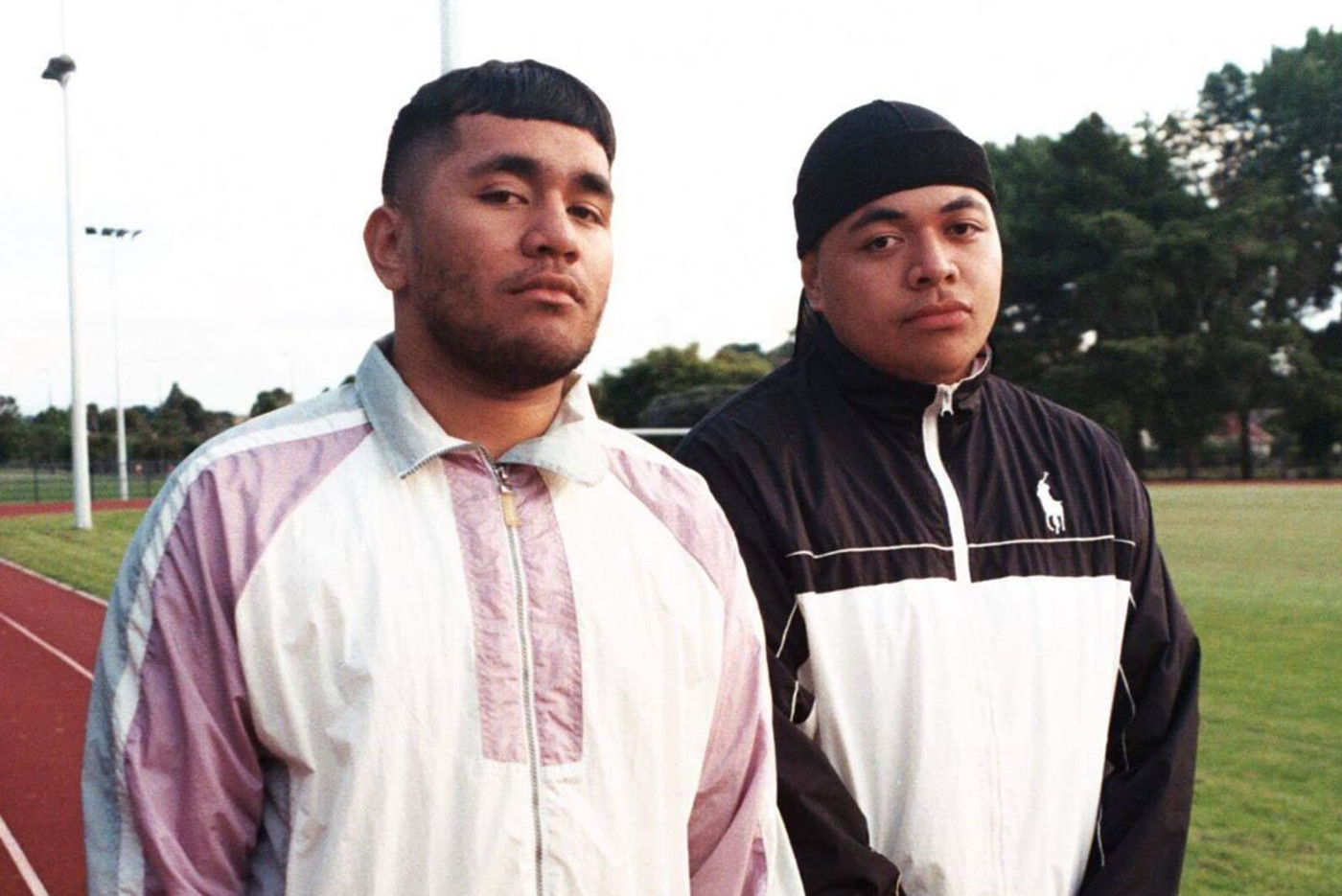 Lance Fepuleai, known as Lucky Lance, from Team Dynamite is up for an award for Team Dynamites collaboration with Diggy Dupé for their track Who, by Fepuleai, Tony Tz and Harry Huavi.

It is a dark hip hop record that opens by asking ‘who gonna kill me, when?’ 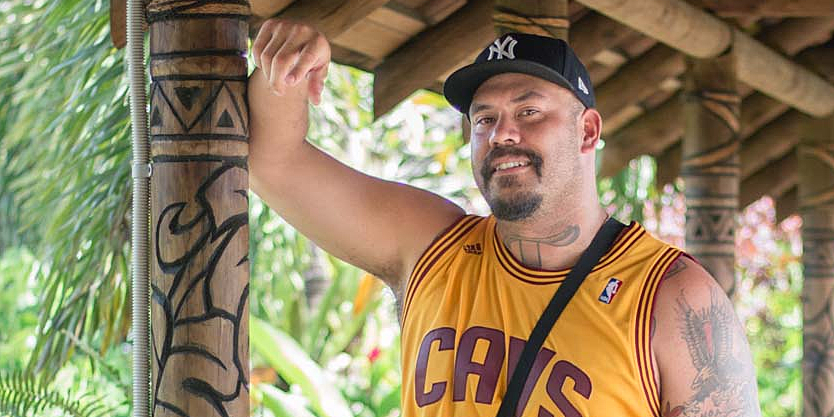 The Silver Scrolls is the song-writing award of the Australasian Performing Right Association (A.P.R.A.), and have been running since 1965.

The last three winners of the Silver Scroll Award are Aldous Harding for The Barrel, Marlon Williams for Nobody Gets What They Want Anymore and Lorde for Green Light.

Samoan New Zealander Malo Luafutu or Scribe won in 2004 for his song Not Many.