The rat race of Auckland has DJ and rapper Lucky Lance happy to be back in Samoa, 14 years after his last visit. (Photo: Misiona Simo)

Lucky Lance, or Lance Fepulea'i, of NZ's Team Dynamite is in Samoa this week for the launch of Island Base FM, which hopes to become the home of up-and-coming Samoan musicians and their ticket to an international audience.

Mr Fepulea'i said some of his listeners told him that his music deeply affected him, which has changed the way he writes.

"I have had people come up to me and tell me my music has really helped them when they're down, and once someone says that to you, that to me is success."

He said rap music should be about issues young people can relate to.

"There is so much garbage music it's not even funny. It's so bad out there, the stuff they are rapping about is not relatable to anything these kids are going through.

"They are too busy trying to be the coolest rapper."

To write his music, Mr. Fepulea'i draws on his own experiences, and on his own life lessons. He wants to help young people be present in the moment, and not dwell heavily on the past or future where anxieties may flourish.

"I want them to really not think too much and learn to live in the now, the present moment," he said.

"That's all that ever really matters is the present moment because the future brings anxiety and the past can bring a lot of regret.

"I know a lot of kids are caught up in their own thoughts." 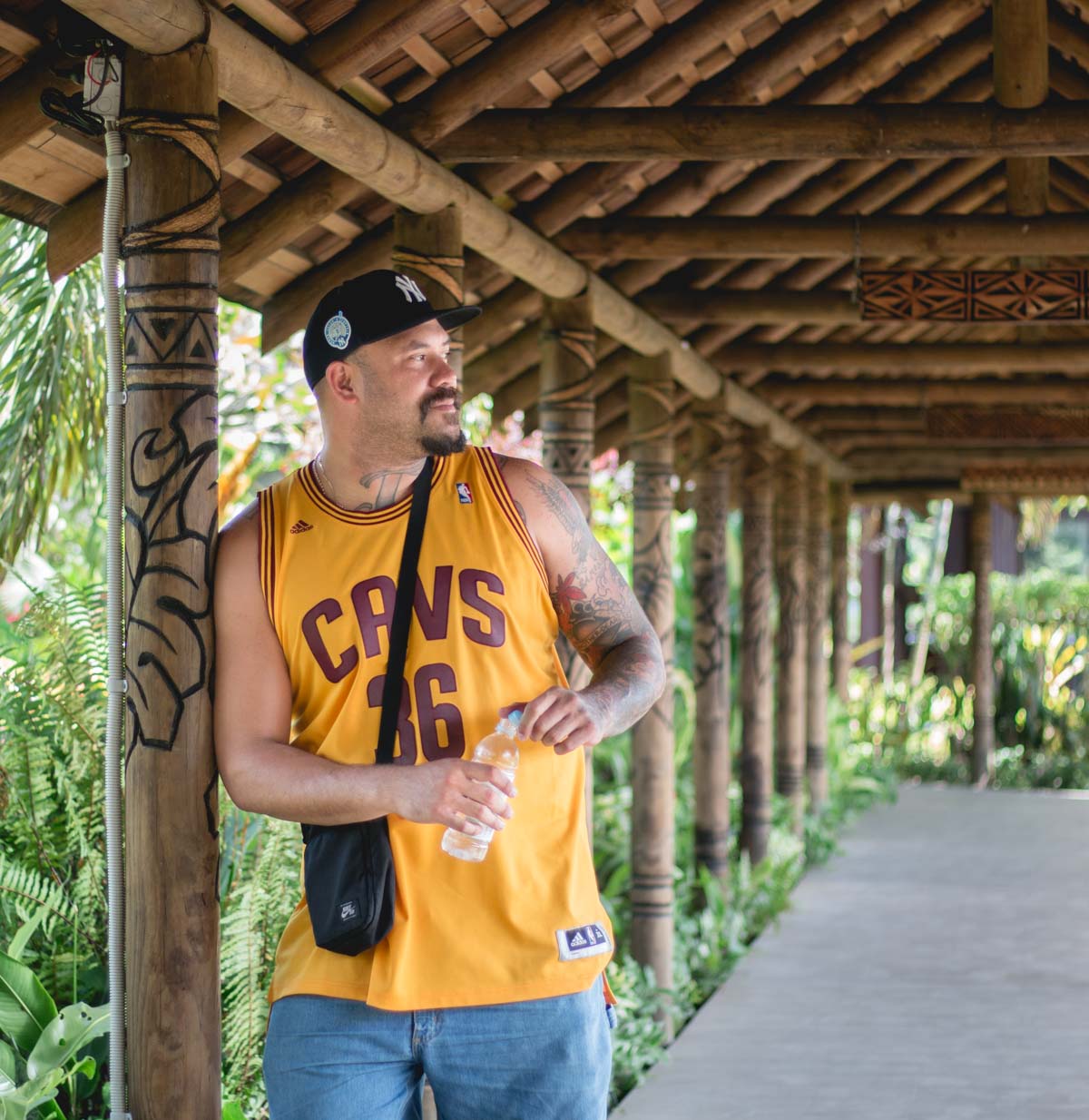 Mr. Fepulea'i was raised in New Zealand by his mother and her family. His Samoan roots are in Salamumu, and despite not growing up around them, he still feels deeply connected.

He may not be "as Samoan" as artists like Ventry Parker (Poetik) but to him, it doesn't matter.

"I am okay with that because I know my roots. I'm still a Samoan artist."

So to be in Samoa to help develop a music scene with a pathway to success for young artists, and a tour circuit for succeeding musicians is exciting, Mr Fepulea'i said.

And with the team behind Base FM from Auckland driving the project, it can't go wrong.

"I am excited for the people of Samoa to get a new window into good music.

"If people over here don't know who Ladi6 is that is a massive disconnect. That says a lot about what they are exposed to over here."