Should schools resume on their normal schedule? (Photo: Francis Fa'alili) 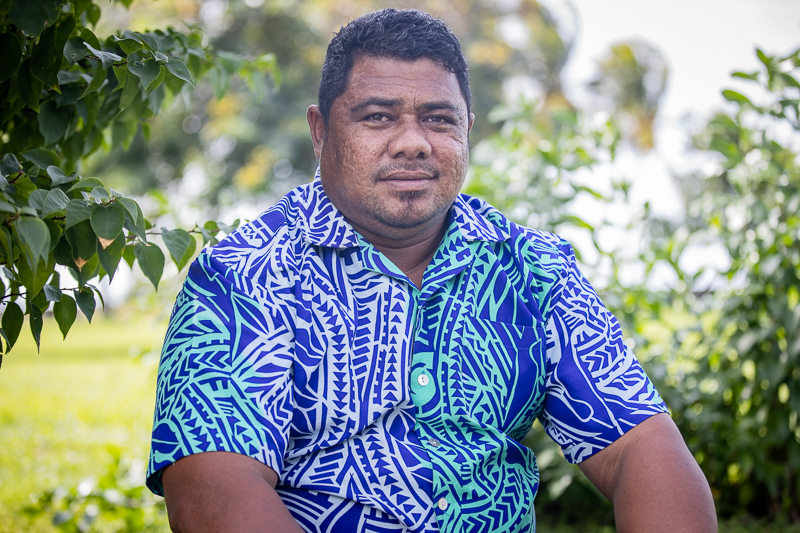 I think classes shouldn't be limited because we already know that there is no COVID-19 case in Samoa. They should return to their normal schedule because their education is being affected by it. The other thing is that some kids are not going to focus on their education because they don't have enough time at school. They should go back to their normal schedule because there is no disease in our country. 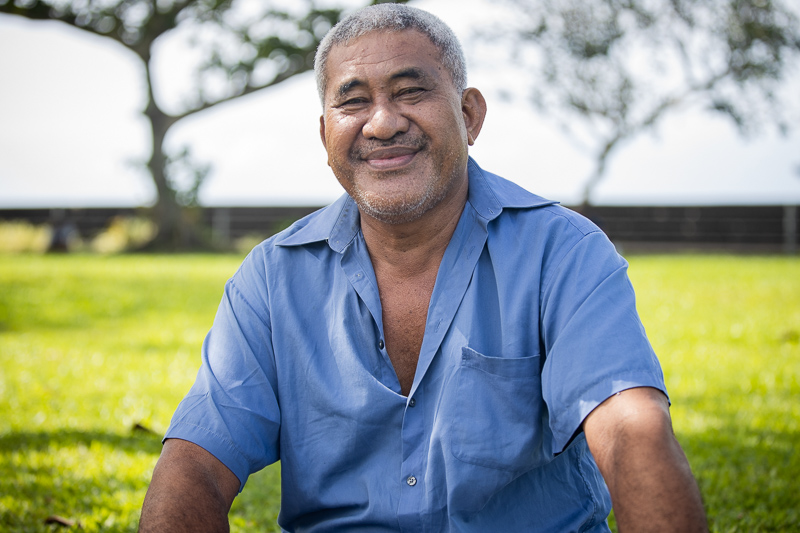 All parents want their kids to be educated well for the success of the village, church, families, and especially the country. That's why I feel that normal school schedules should resume. They should go to school from Monday to Friday so that kids will have enough time to be educated. It also affects us, parents, especially for us that live far away from the schools because of the amount of petrol that is used for transport. There is no disease in our country so I believe that there is no reason to limit the classes each week in our country. The schools should return to their normal schedules now. 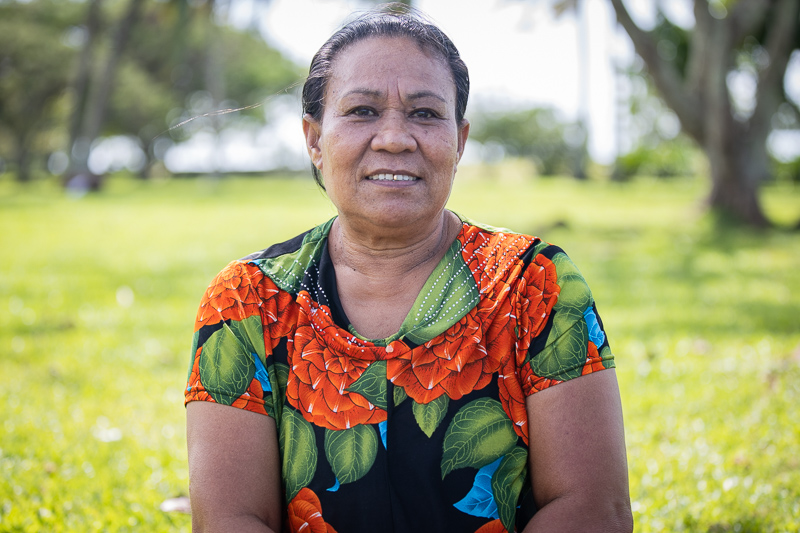 Students should go back to their normal schedules which are from Monday to Friday to receive enough education throughout the week. Students go to school for two or three days but I don't think that is enough. Students are motivated to learn when they are at school but when they are at home, they wouldn't focus on their education and some of them might only watch television and do what they want. I think school schedules should be from Monday to Friday now. There is no disease in Samoa and these kid's education is being affected because of the limited classes during the week. 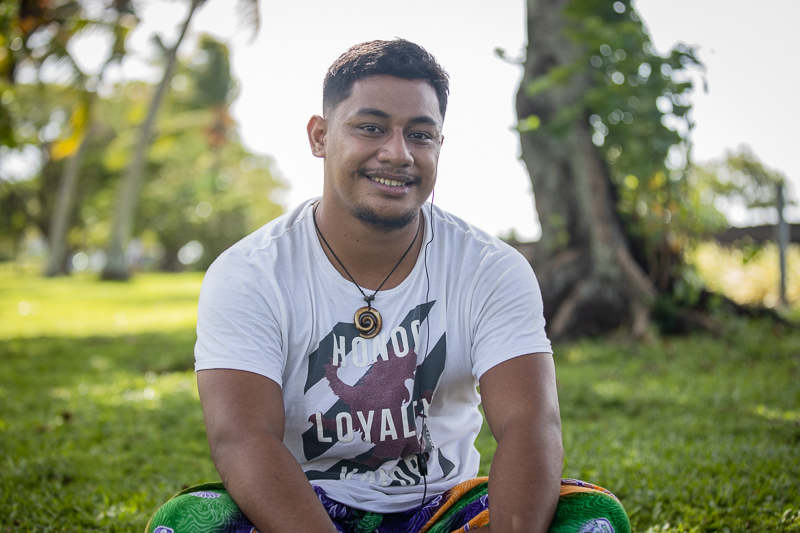 Schools should return to their normal schedules now. The kid's education is being affected by this situation so school schedules should go back to normal which is from Monday to Friday. 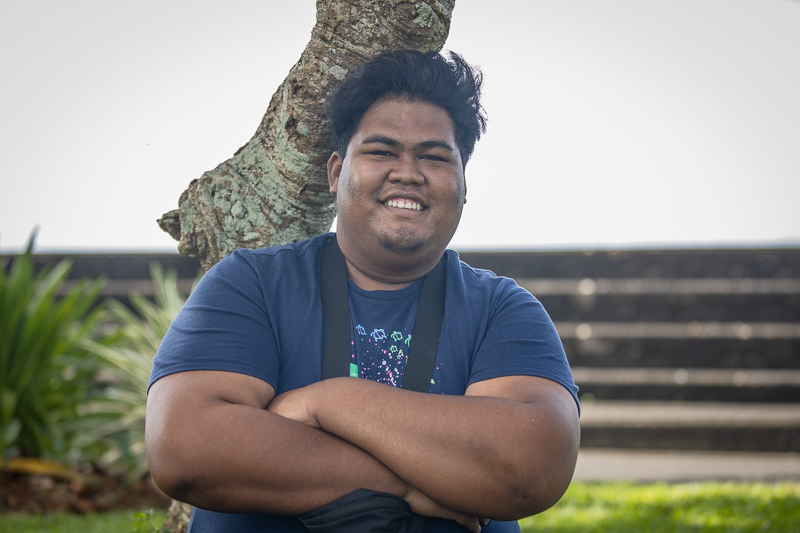 School schedules should go back to normal. It is boring now and kids really want to go back to school rather than just staying at home. They really need to go back to school for education. The educational programmes on television are only useful for little kids but not for older students such as high school students. They need to return to normal classes from Monday to Friday.