Should the Government give Samoans living abroad the opportunity to vote? 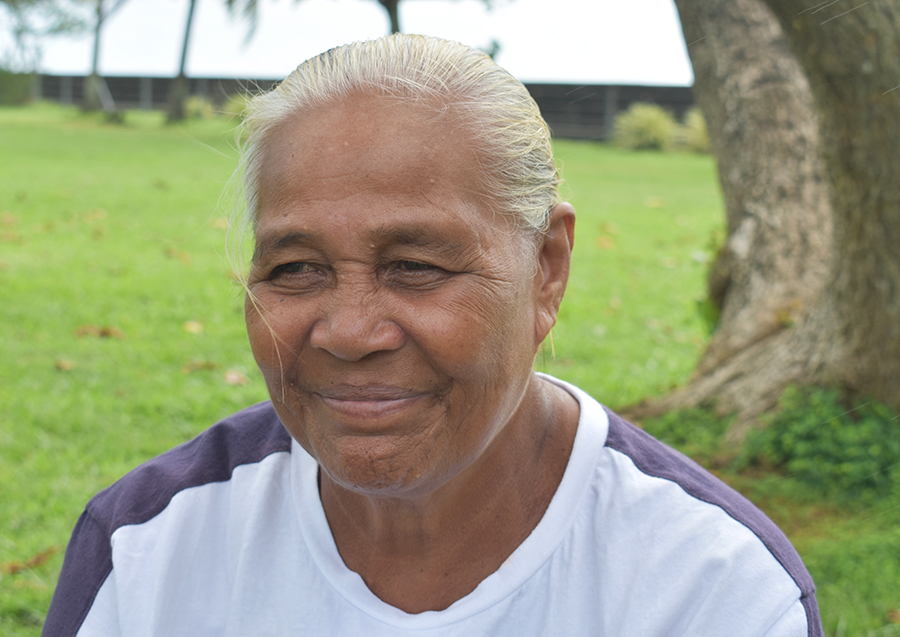 They should come to Samoa to be able to vote. I want them to come here and vote so it could be the same with us here that are staying in Samoa. If you want to cast your vote in the general elections then come to Samoa and then return back to the country that you are currently staying in. 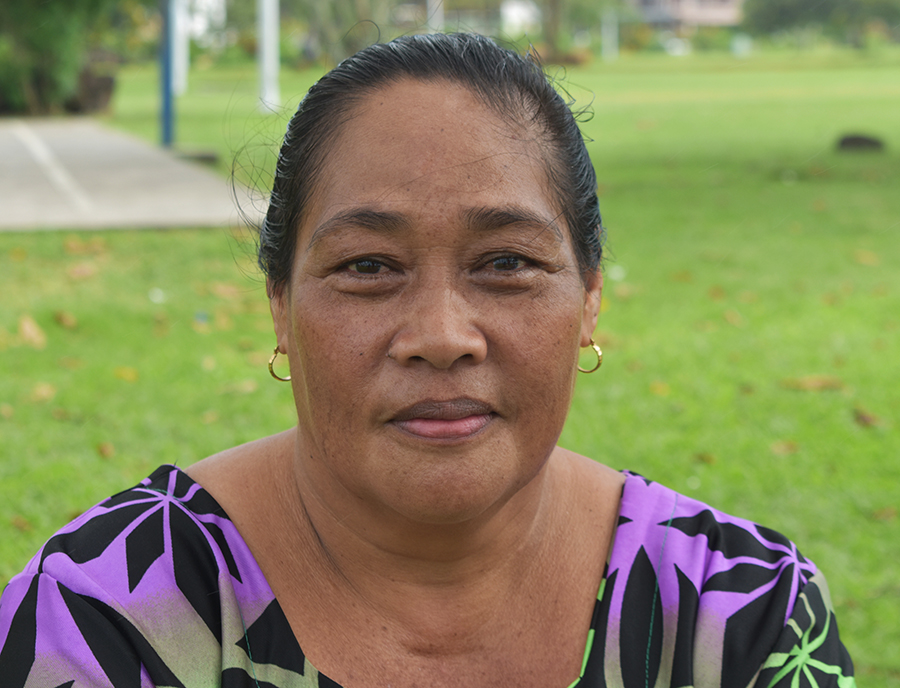 People leave the country to look for a better future. They shouldn't come back here to cast their votes. They should be able to vote online from the country that they are staying in if they are not able to travel here. 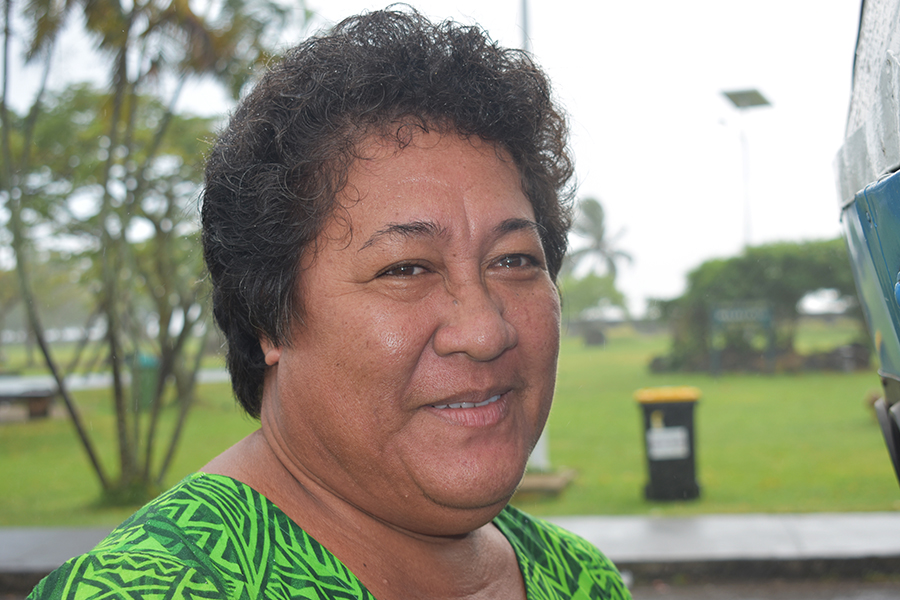 It depends on the person who is eligible to vote that is staying overseas if they want to come here. I have family that always travels here for the election and that is the only time they are here in Samoa. They plan to travel here again when it is election time. They should be able to vote from overseas because some had cast their votes here before they moved to other countries. 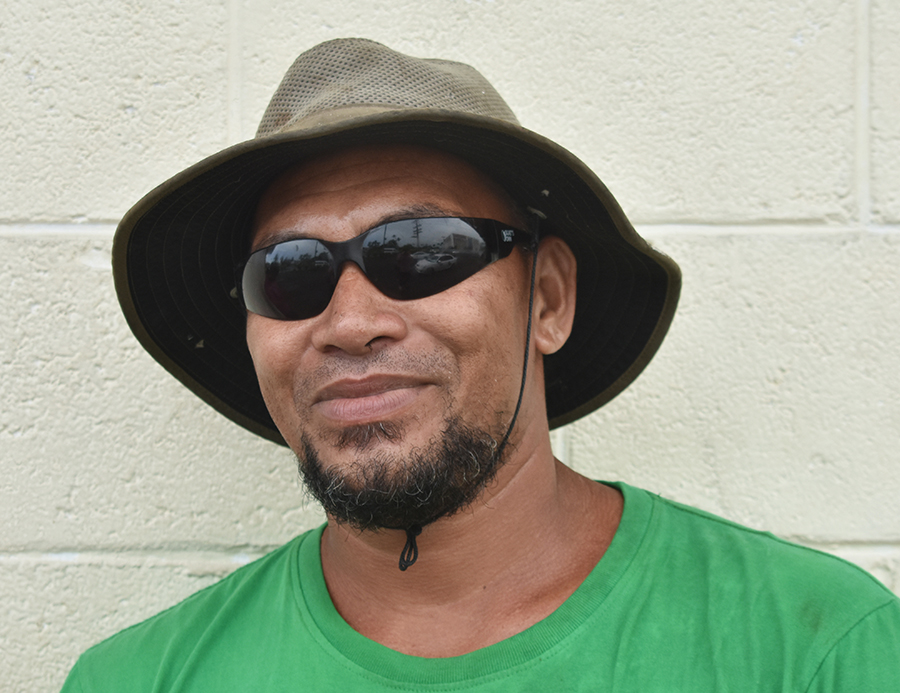 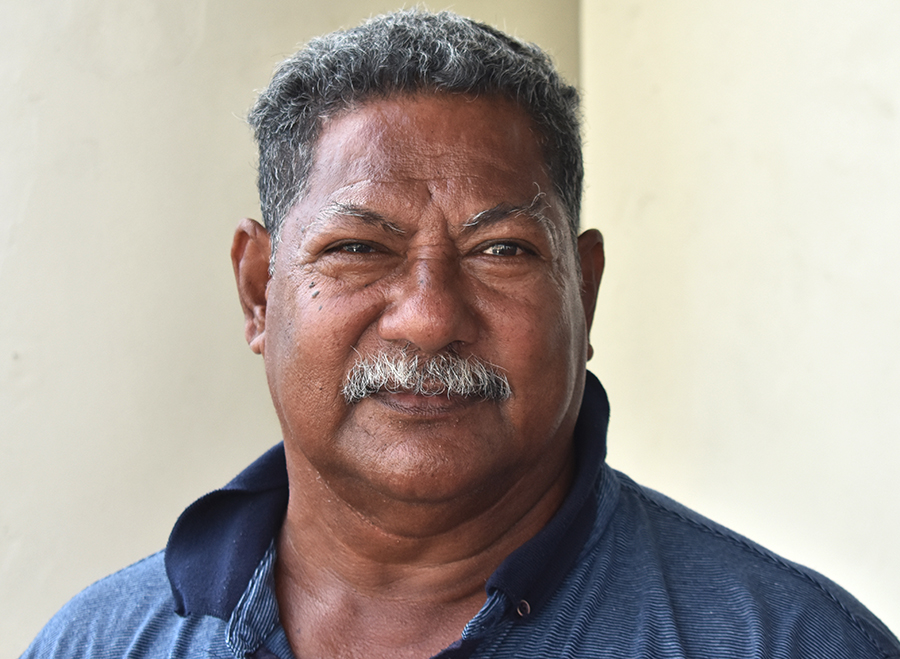 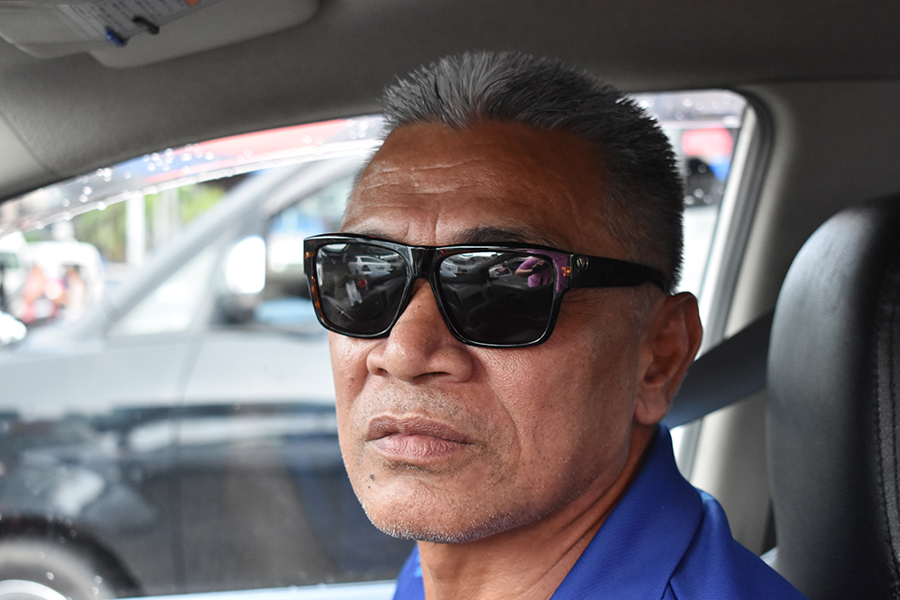 If you are not in Samoa, then there is no reason for you to cast your vote. Just stay overseas and vote because I am sure they are now citizens of the country they are living in. If they are able to vote online then that shouldn't be a problem because I know Samoans should vote.