What are your plans for Independence Day?

Street Talk
What are your plans for Independence day? (Photo: Francis Fa'alili) 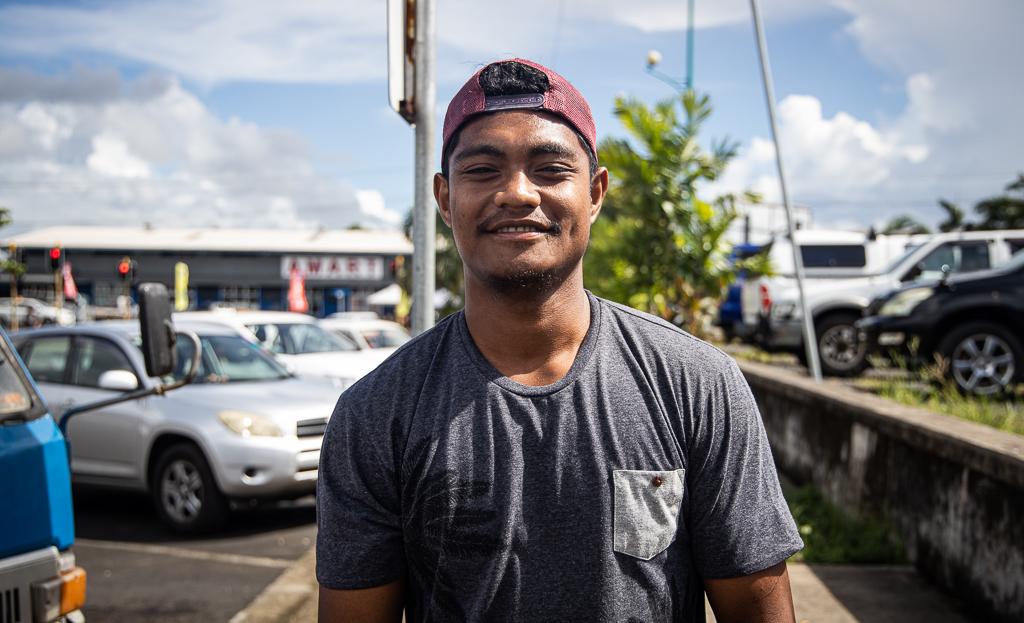 It will be nice for people to stay at home and do some chores. It is also great for us who are working so that we could have some time to spend with our family. In the previous years, I never come to the town area on Independence Day unless our youth group or school is invited. I would usually just watch the Independence ceremony on television and stay home. I like the Government's plan to televise the event. 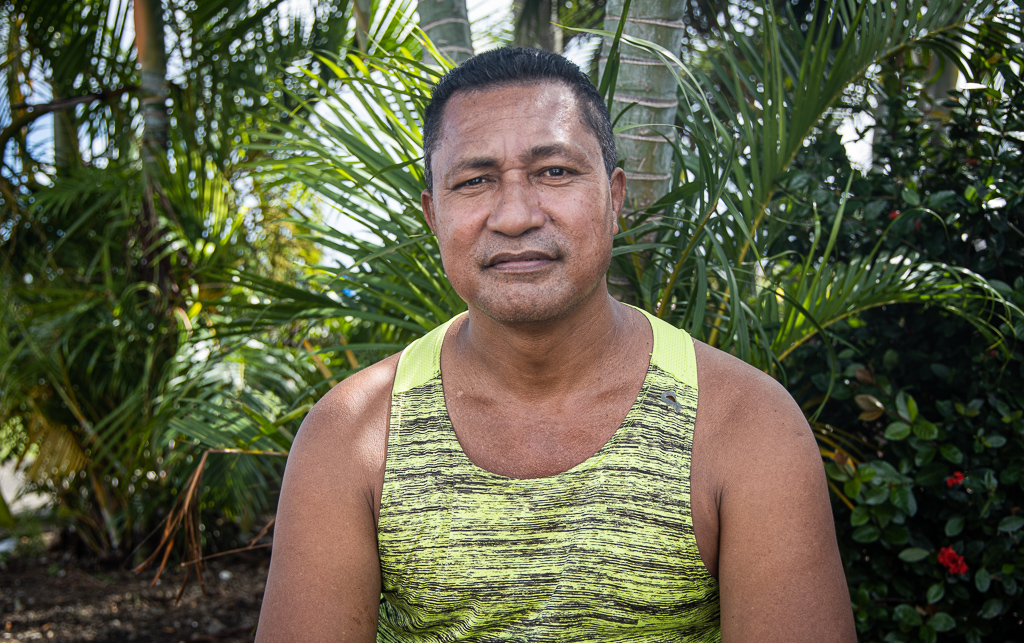 I miss the parade that usually takes place during Independence Day. It was a normal thing for the students to march in their school uniforms during the Independence parade but this year's Independence will go through some changes. But it is great so that people could stay home so that they can rest and do some chores after a whole week of work. 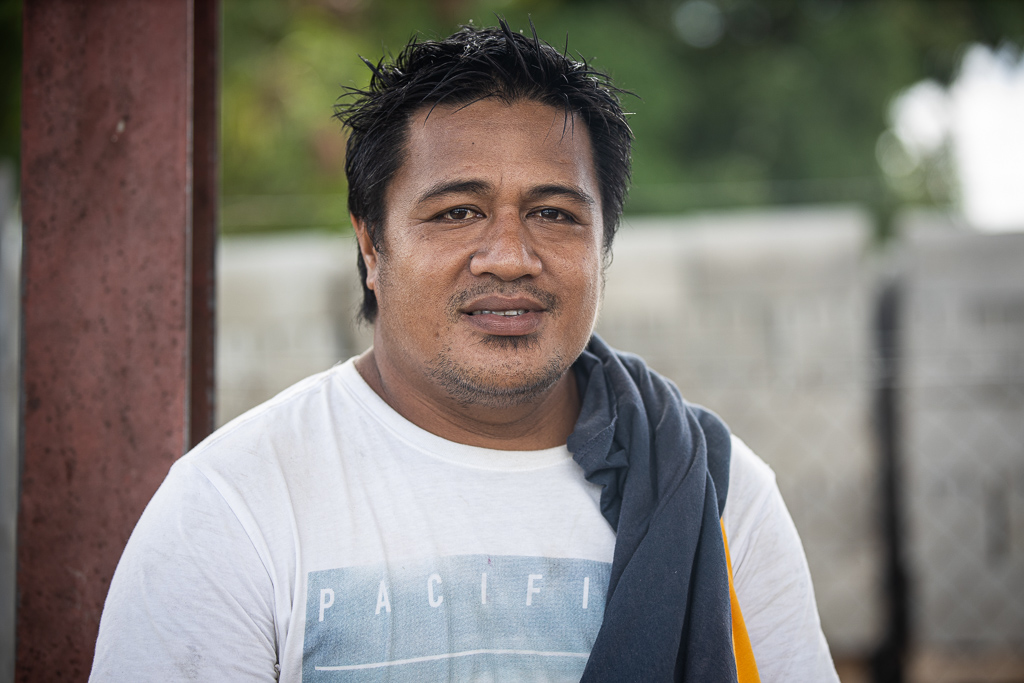 I love to watch the Independence ceremony but it seems like the feeling of Independence isn't there anymore but it is all because of preventing any disease from spreading. In my opinion, it is important that we stay safe and protected from any disease. So it will be good to just rest at home during Independence day. What the Government is doing right now is great so that no disease would spread. My village currently has no plans for Independence day but everyone will be staying at home. 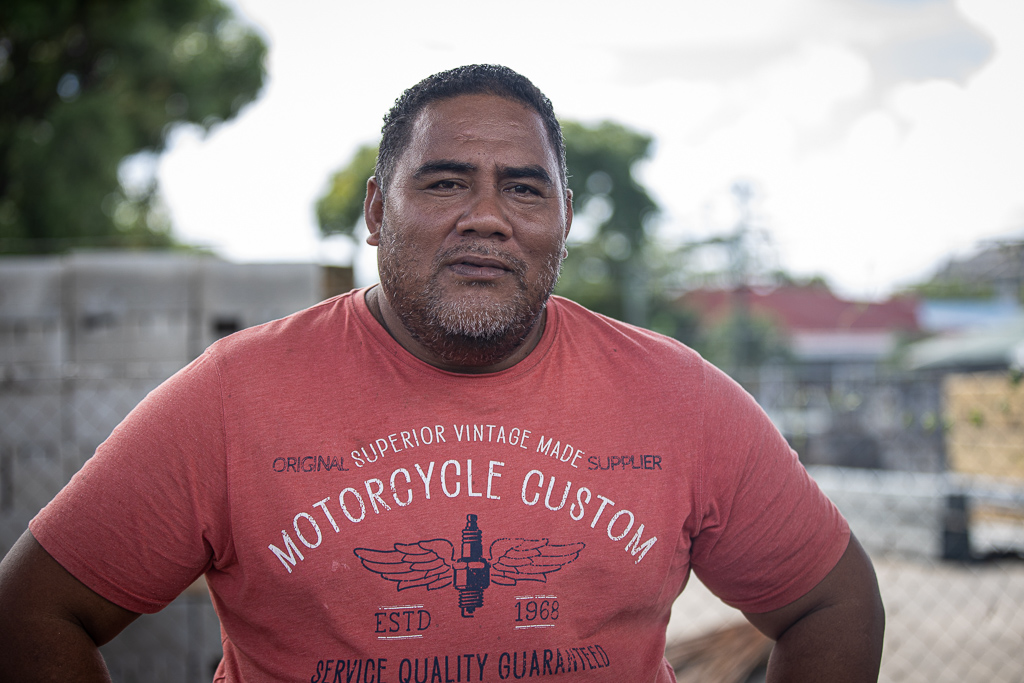 First of all, I would like to thank the Government. In my opinion, what is being done now is great because we are being protected from the virus. This will be a great opportunity to spend time with families and to watch the televised event to remember previous Independence days and to do some work at home. 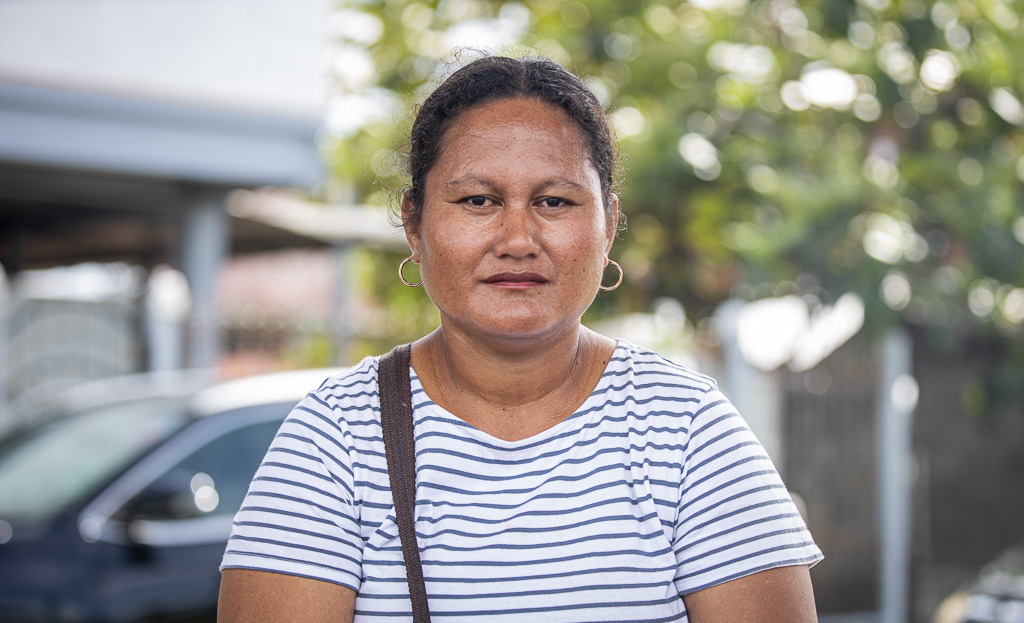 There wouldn't be anyone going to any places on that day because we have to stay safe from this disease. The usual celebrations have been limited so that the people can be protected from the pandemic. 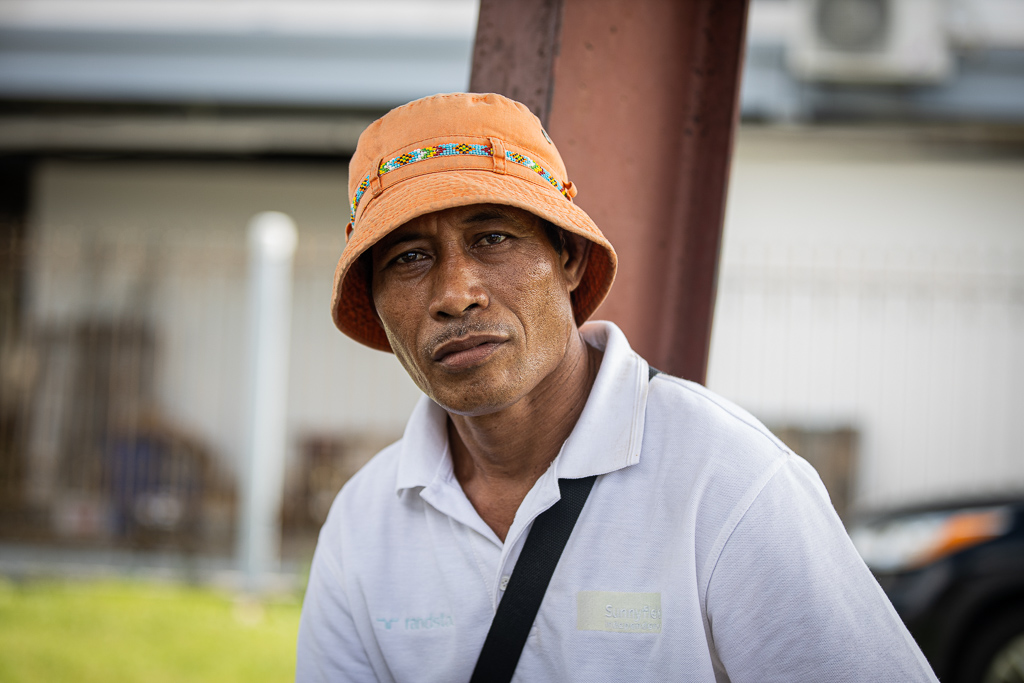 I like what the Government is doing for this year's Independence because safety should be first. Having the event televised would be great. Independence day is a really important day because our ancestors went through a lot so that our country could gain independence. It is true that there are a lot of other holidays but this day should never be forgotten. This year's independence holiday will give us the opportunity to spend time with families and do some chores at home.