What can be done to stop gang activities in Apia?

Street Talk
What can be done to stop gang activities in Apia? (Photo: Christopher Wasson) 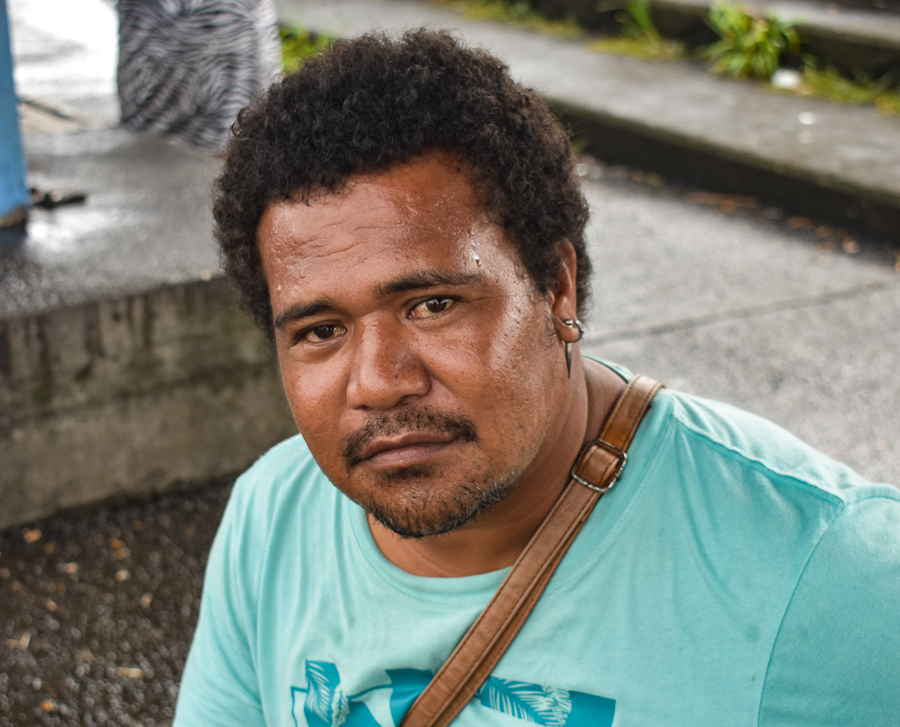 There is a lot of stuff happening right now so we should rely on the matai in the villages to look into these situations, which are currently rising due to many people gathering in the town area. Everyone in the country should stand together, especially to those who are in the town area to put an end to this bad behaviour. We should also assist the Police by reporting any of this sort of gang-related activities that are happening. Ever since I started staying in the town area, I have seen these things happen. People are influenced by what happens overseas and are now imitating this behaviour but it shouldn't be happening in our country. 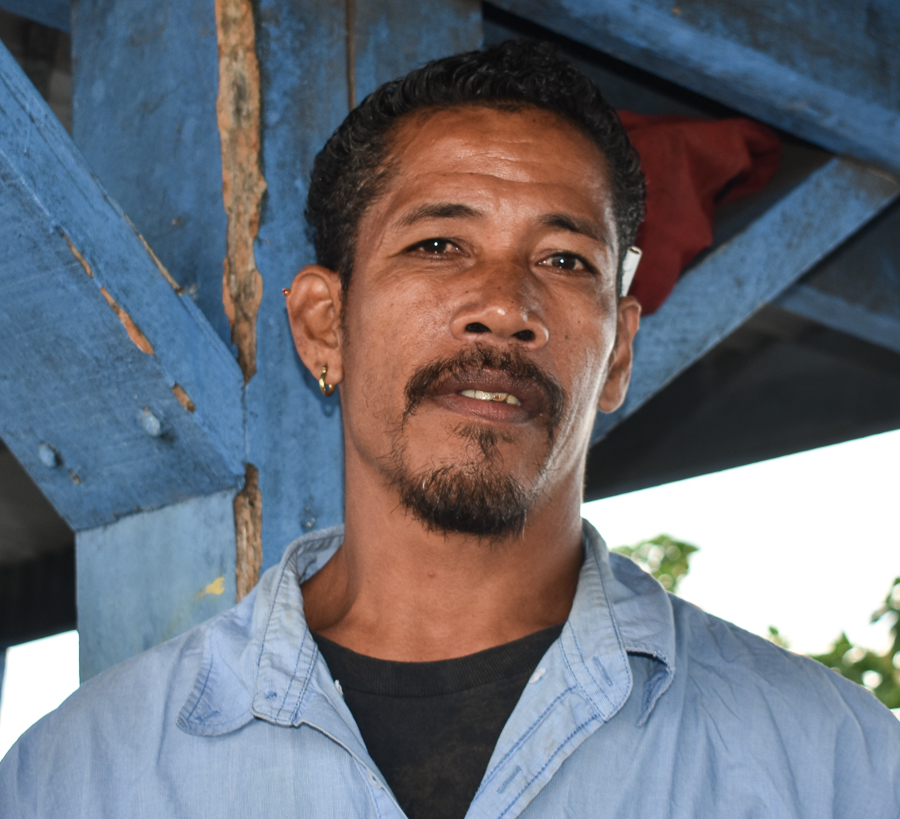 Parents should teach them what is supposed to be done and the police should look into this situation. Many people have been affected by it. This type of behaviour should not be shown here, this is a public place where everyone comes to. I don't know why these people are causing problems here. You should only come to the town area if you have a reason to do so. The other reason is within schools, it seems like schools are starting to have gangs and they come and cause trouble here. 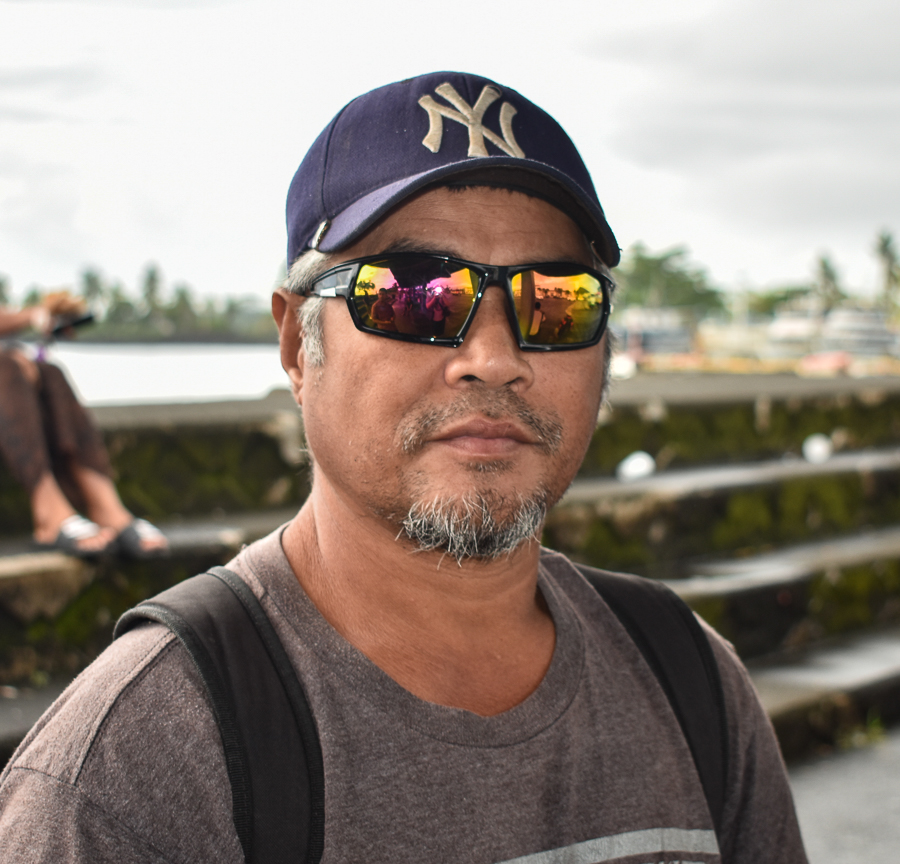 People are being influenced by movies, but you wouldn't get anything out of it. Putting a stop to this will come from within the village. They should find the kids that aren't going to school anymore and tell them not to go around in the town area. I have seen a lot of kids here in the town area going around in gangs but they should be in school. The ones that aren't in school anymore seem to be the ones causing the trouble here. 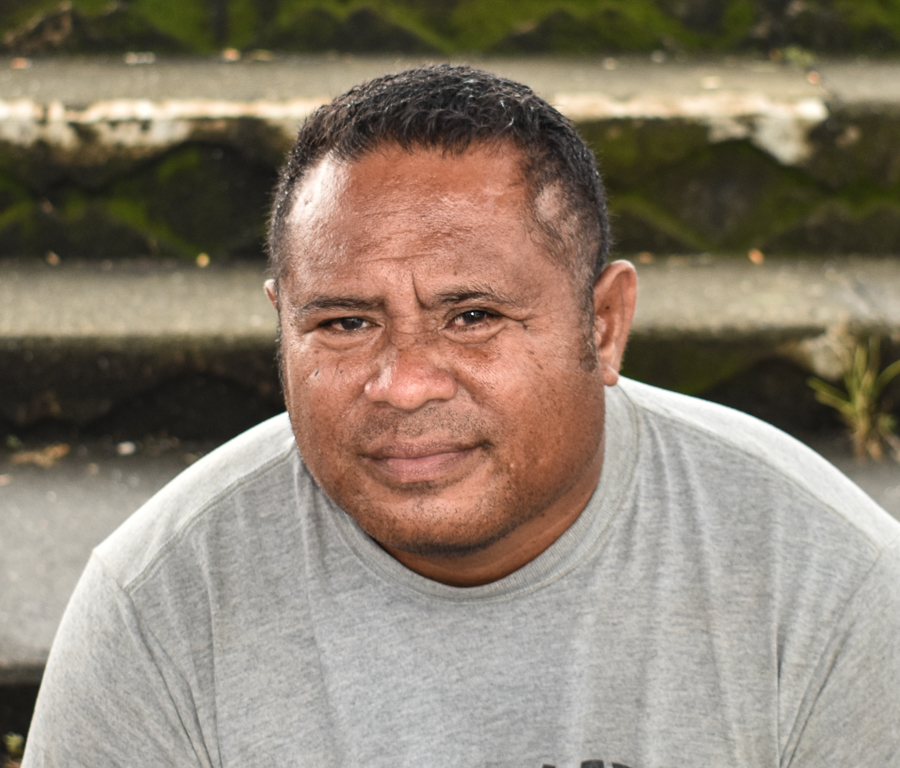 I feel sad about what is currently happening to the youth in Samoa because I believe that they have been influenced by what is happening overseas. People who are causing this should be investigated and taken to their villages for a decision to be made. Most of the youth causing these problems aren't from the town area, they are from different villages. There has been a lot of them so far. 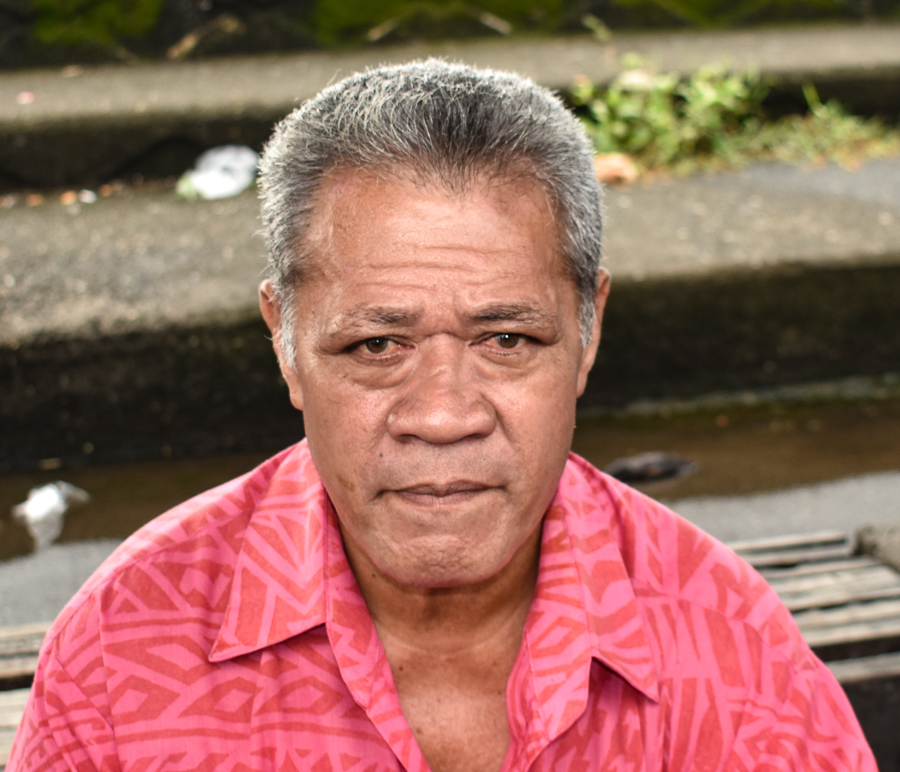 Life starts from within the family and if we think about it a lot of things are happening. I heard that there has been a rise in gangs here. Each person has their own mind and understanding of this situation, so we start to think about what has caused this? Many years ago there weren't any problems like this. The cause is from within the family, in my opinion, the parents aren't giving them enough advice. Mobile phones and watching movies are also the reason for this. If there aren't any of these things in our country then nothing like this would happen. These influences are leading to gangs being formed in villages, and instead of causing the problems in their own villages, they bring it to the public places and it is not nice to see that. The parents are to be blamed for this. Some are influenced by other people. 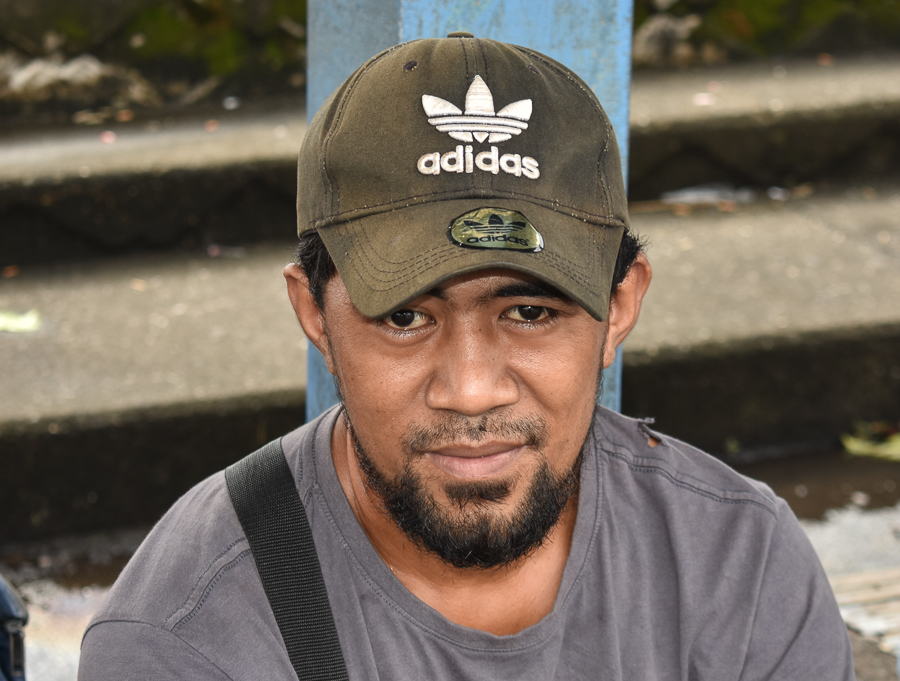 The parents should talk to the kids that if they don't work then don't go around to other places because they might cause problems. Parents should look after their kids because they should know what their children are doing and teach them about what should be done and what shouldn't be done. I recently saw this behaviour on social media.