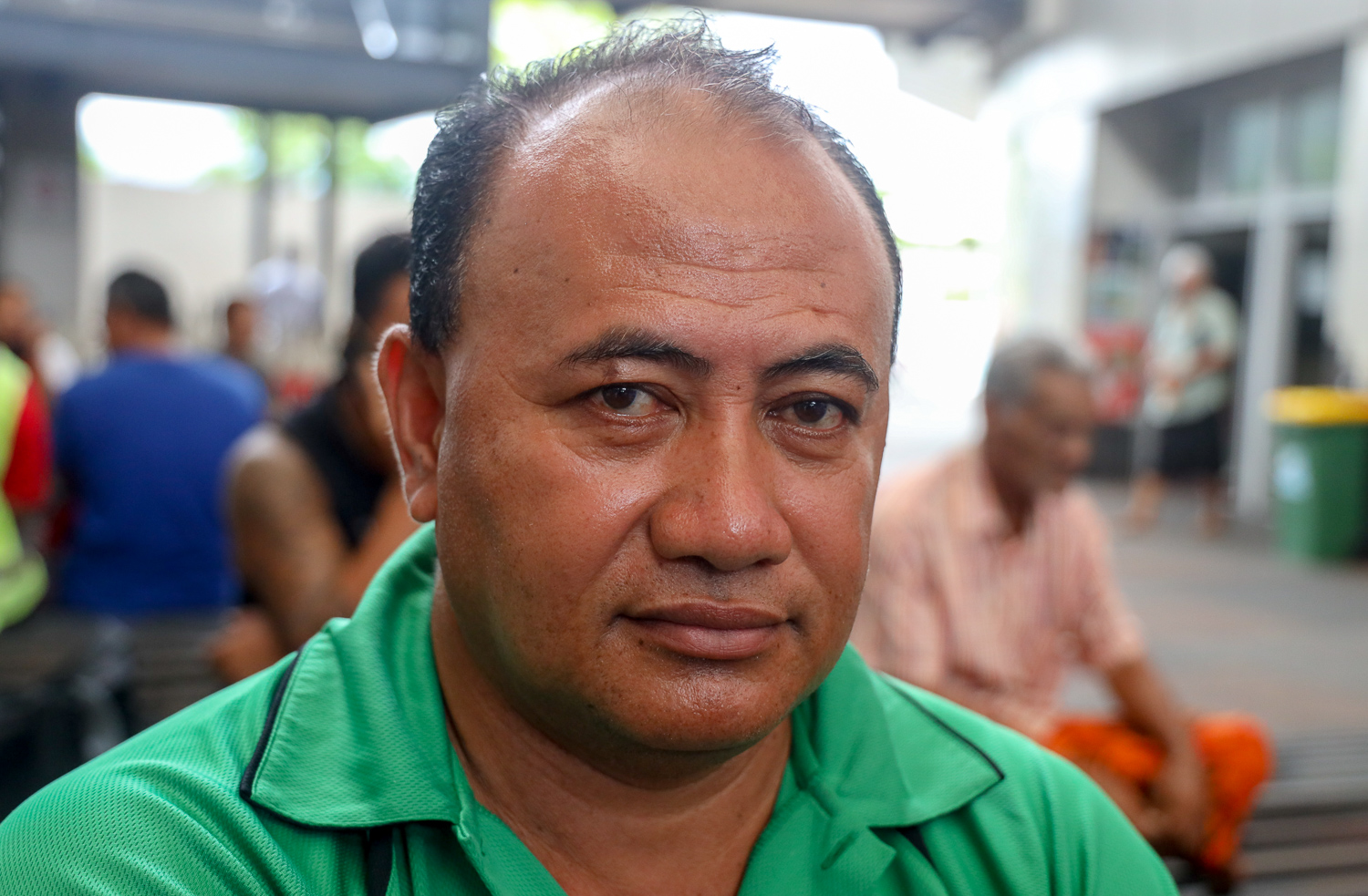 We cannot control the weather. It is all part of God’s plan. Also the Government is working really hard to develop our country but these weather conditions can come out of nowhere. Samoa is not like what it was many years ago and climate change now has a huge impact on our island nation. But like I said it is God’s plan. It says in the Holy Bible that the Lord chooses our leaders, so if God has given us these people to lead our country then I trust that the Government will handle the flooding problem with great care. Samoa is not a poor country and we have the ability to make our country great. I live near a fiord so I fear for the safety of my family. Recent flooding has affected my house because the water rises all the way up to the door. Overall, the Government will always be there for us and I believe they can take care of this. 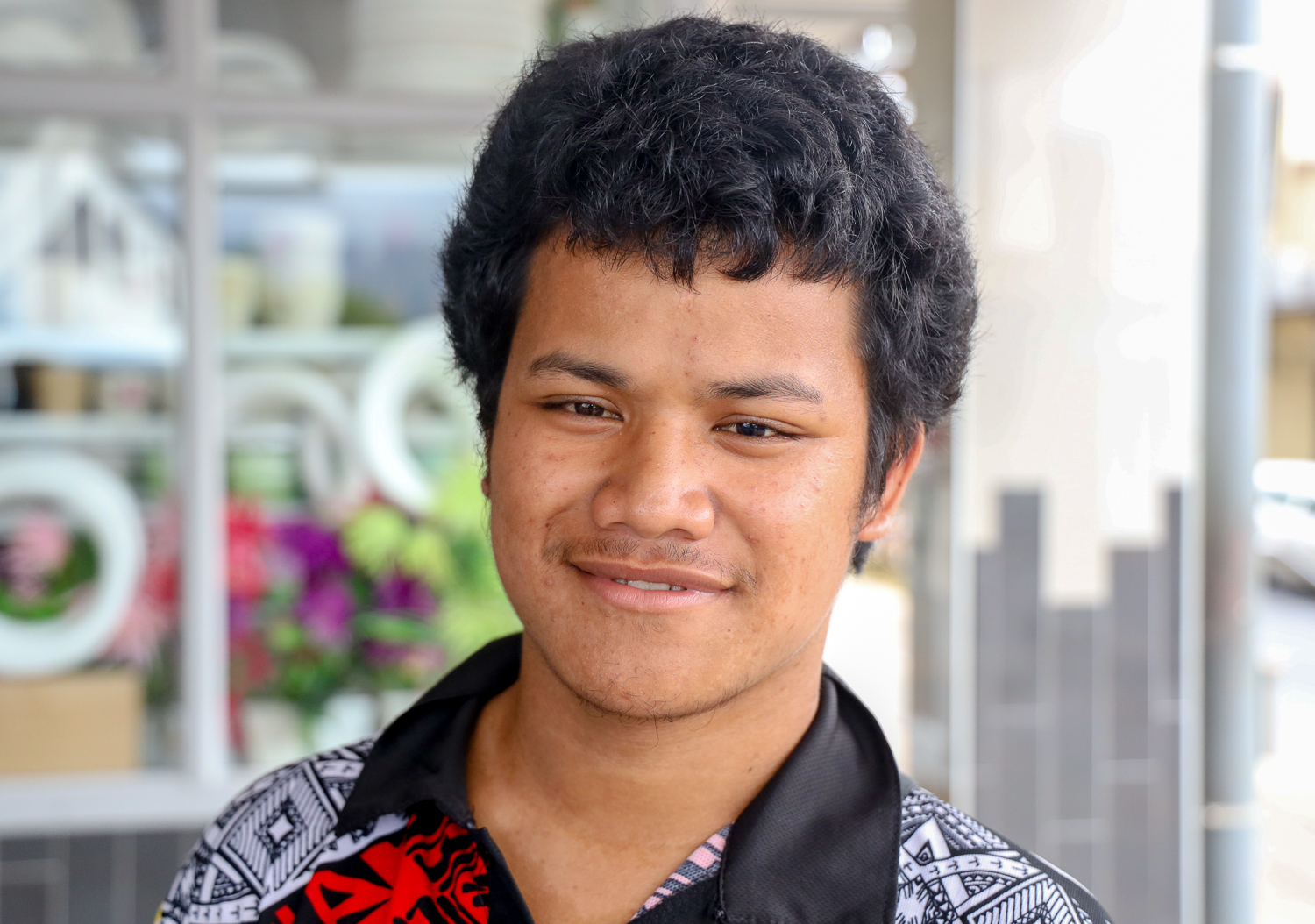 I am not really affected by the flooding but the villages on the far side of Upolu are deeply affected. Floods can cause roadblocks and it affects people’s lives, especially those who are attending school or rushing to work. Cars and Buses aren't allowed to cross fiords due to safety concerns and were only able to cross when it is less risky. Recently the town area flooded again and it was really hard for me to get around the area. Even crossing the street presents difficulty when there is flooding due to heavy rainfall. 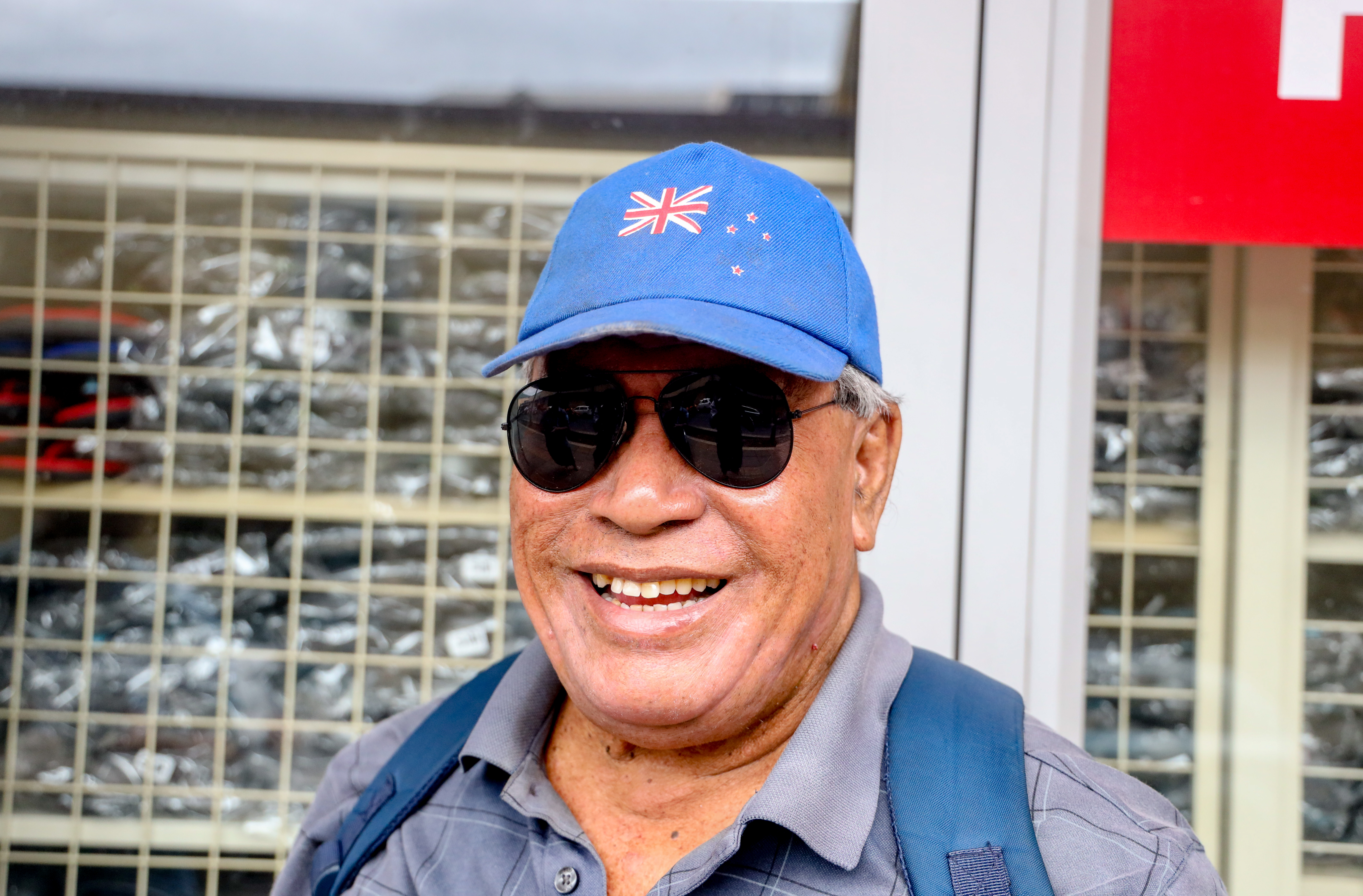 The Government should do something about this! People’s daily lives depend on transportation and if flooding stops them from getting to where they need to be then how can we live our lives? More focus should be put into this. I live in the Faleata district and there is a fiord there that floods whenever there is heavy rainfall. So far little has been done to address this situation. 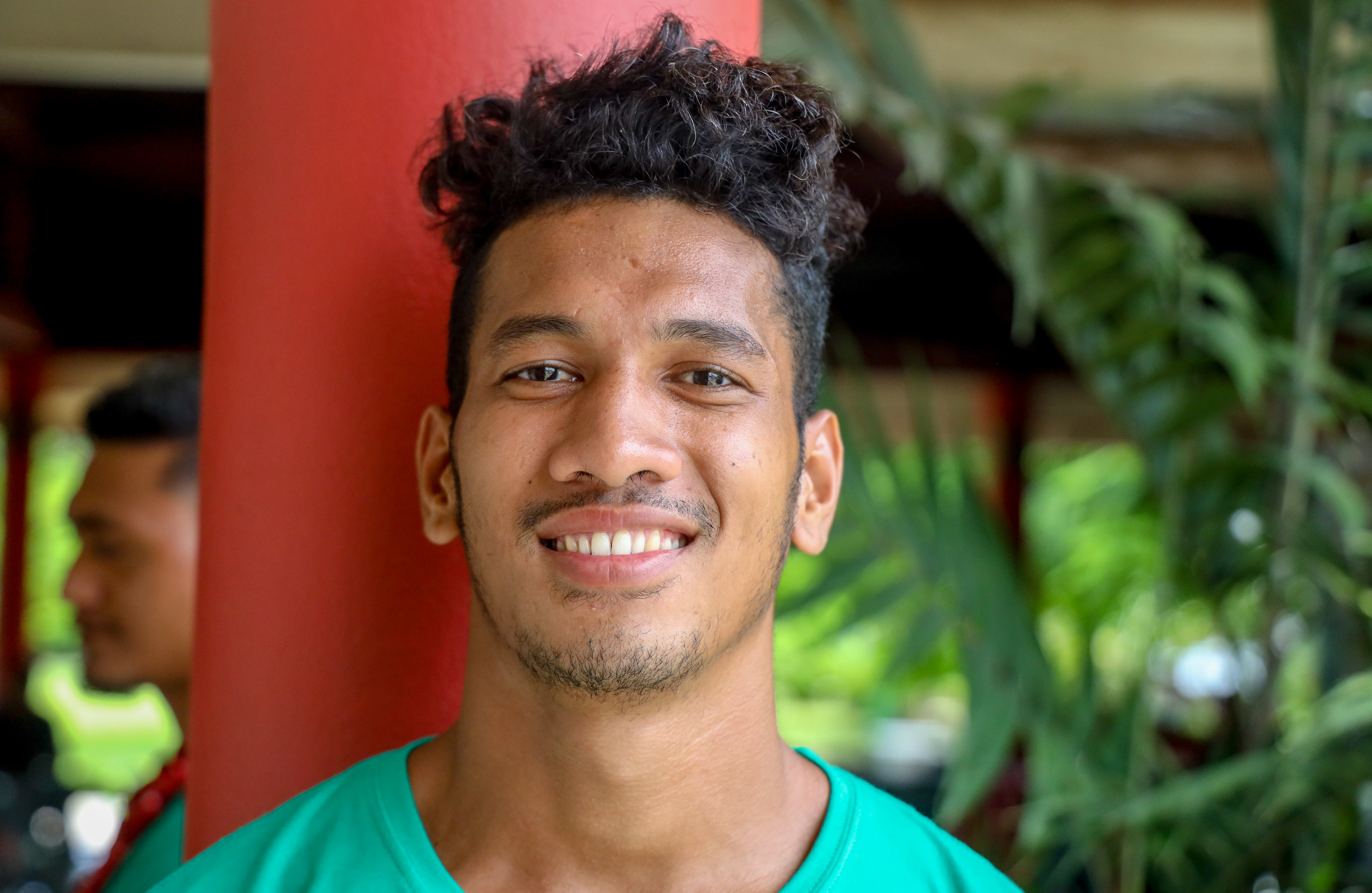 I am not really affected by the flooding. Heavy rain does not stop our rugby training, even though the field can get muddy at some point. In terms of flooding, there is not much effect on our side. A few years ago our field would also suffer from floods. The Government has already built drains alongside so whenever there is flooding, it won’t reach the road or houses. The water from the floods will just flow freely through the drainage. 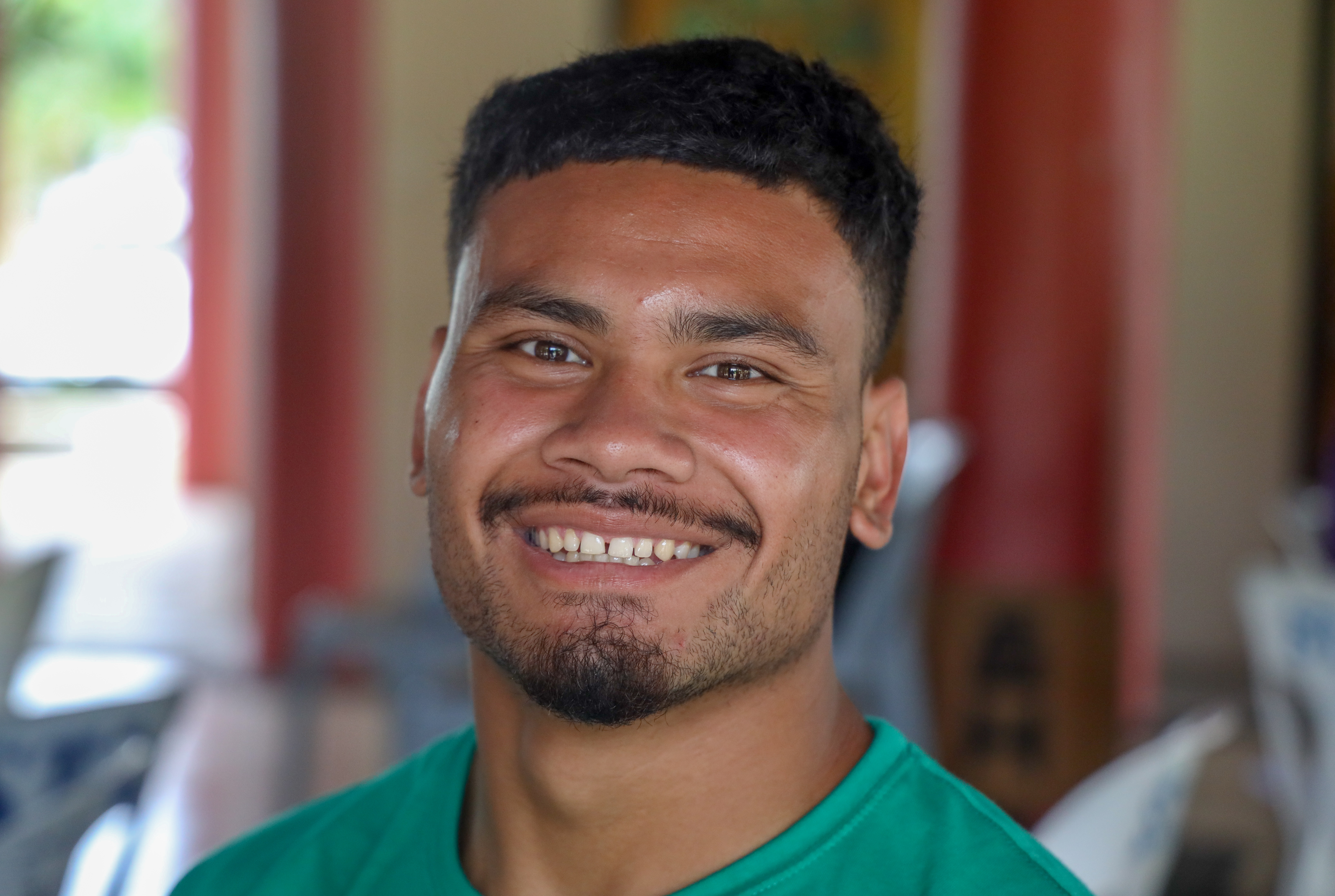 Climate change has affected our country. We fight through the pain and get the job done. We can’t do much about the weather because that is beyond our control, but the Government has done an excellent job in terms of addressing it. Recent flooding is quite bad but it is not as bad as it was a few years ago. We can’t change the weather but we can prepare for it. The Government has to focus more on developing the roads and helping out families that are affected by the flooding.