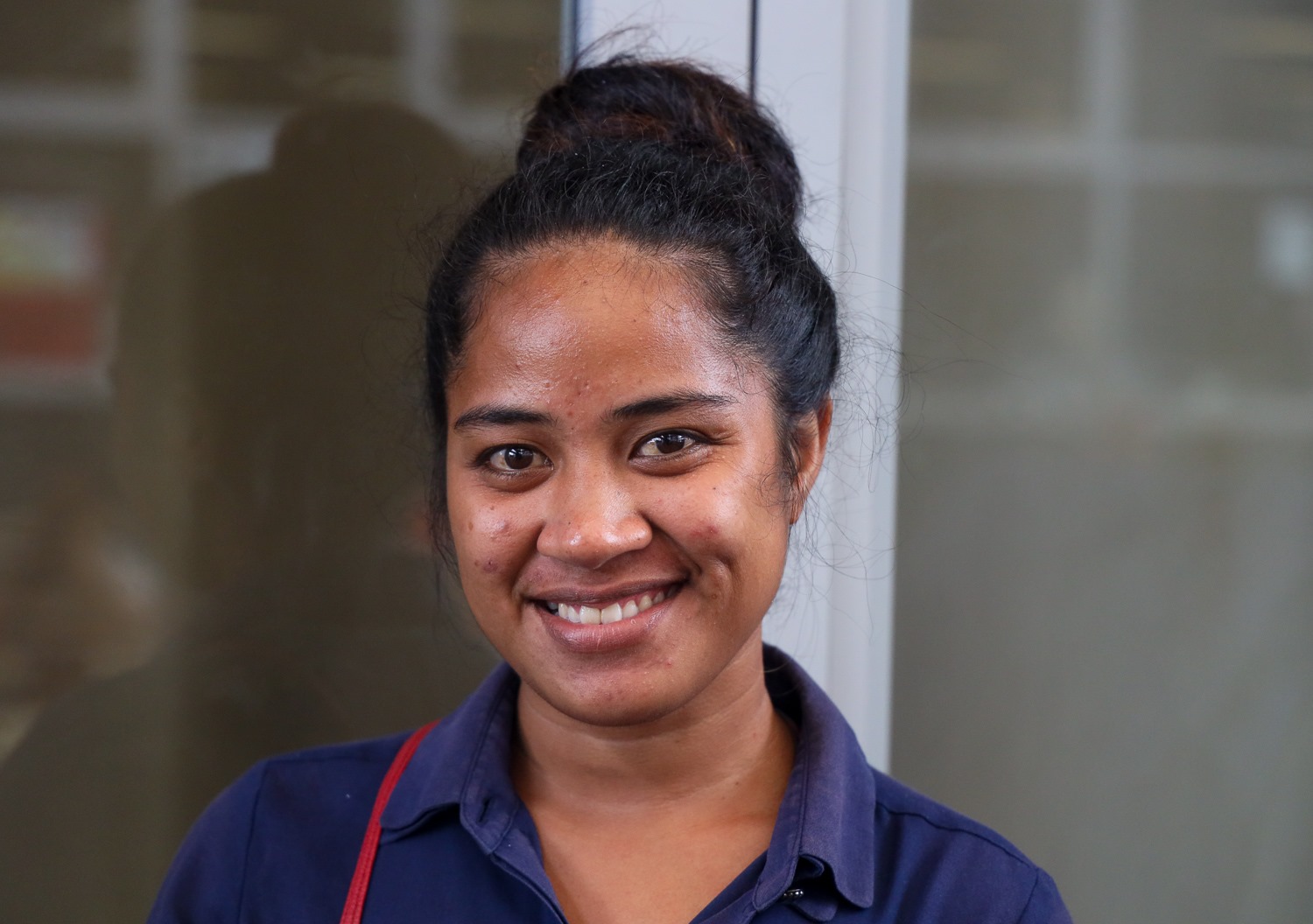 What do these people think of before doing this act? You cannot do that to your own daughter. What he has done has ruined the life of that poor young girl. This man should spend the rest of his life behind bars and should never be allowed to step foot out of prison ever again. People should start speaking out about any violence at home because staying silent would make the situation worse. 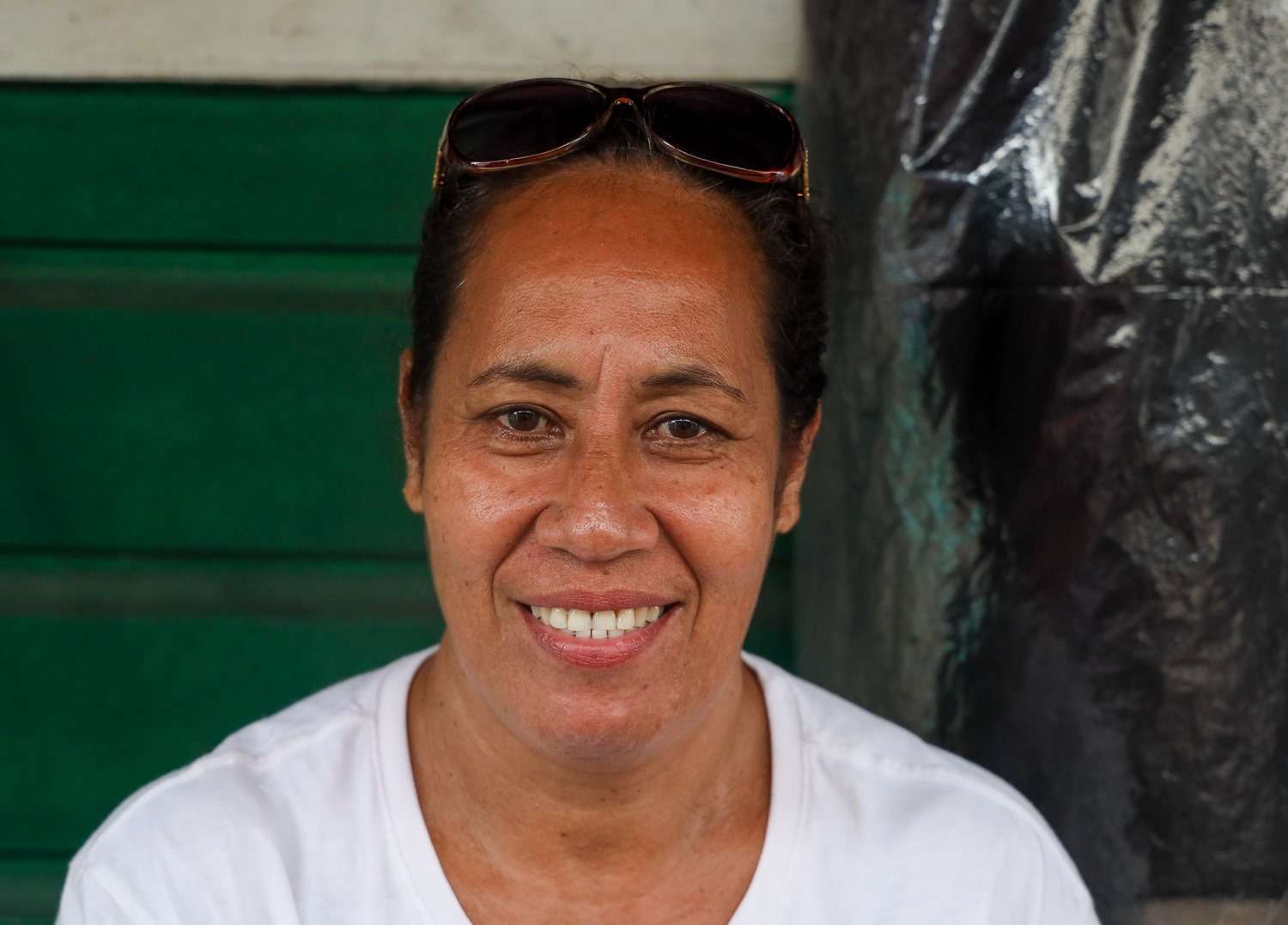 The punishment for this type of person would either be spending the rest of his life in prison or given the death penalty. This type of sin can never be forgiven. You cannot just do that to your own family and expect them to forgive you. 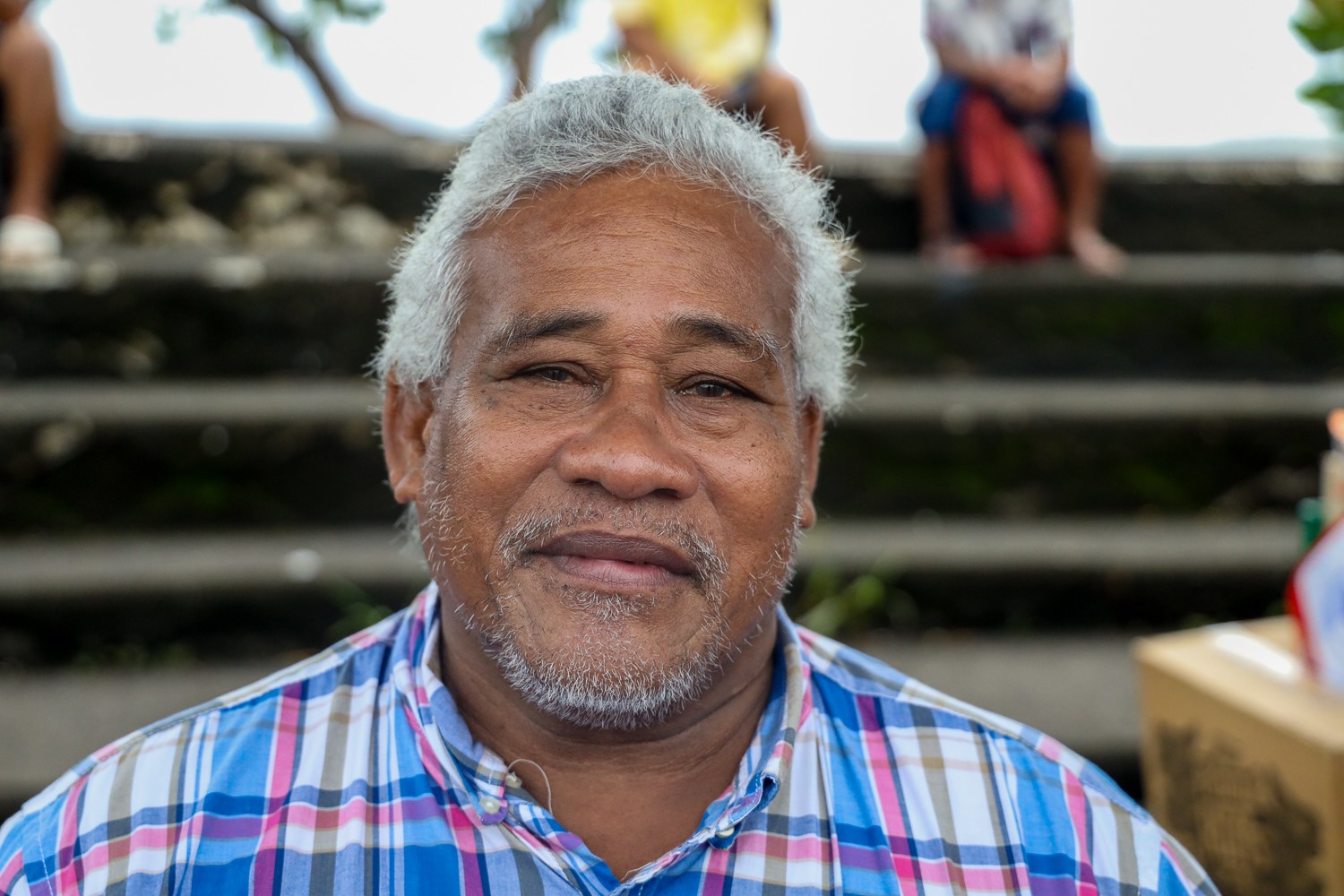 Why was he released from prison? He didn’t think about his sins when he was in prison and it seems like he will never learn from what he did. In old times, this type of act would result in the death penalty but we are now a Christian country. I say that he should spend the rest of his life in prison. He did this evil act to both his daughters and it seems like he never thought about what family really means. He does not deserve a chance of freedom ever again. My question is what is done at the prison? Prisoners should be taught to learn from their mistakes through rehabilitation. 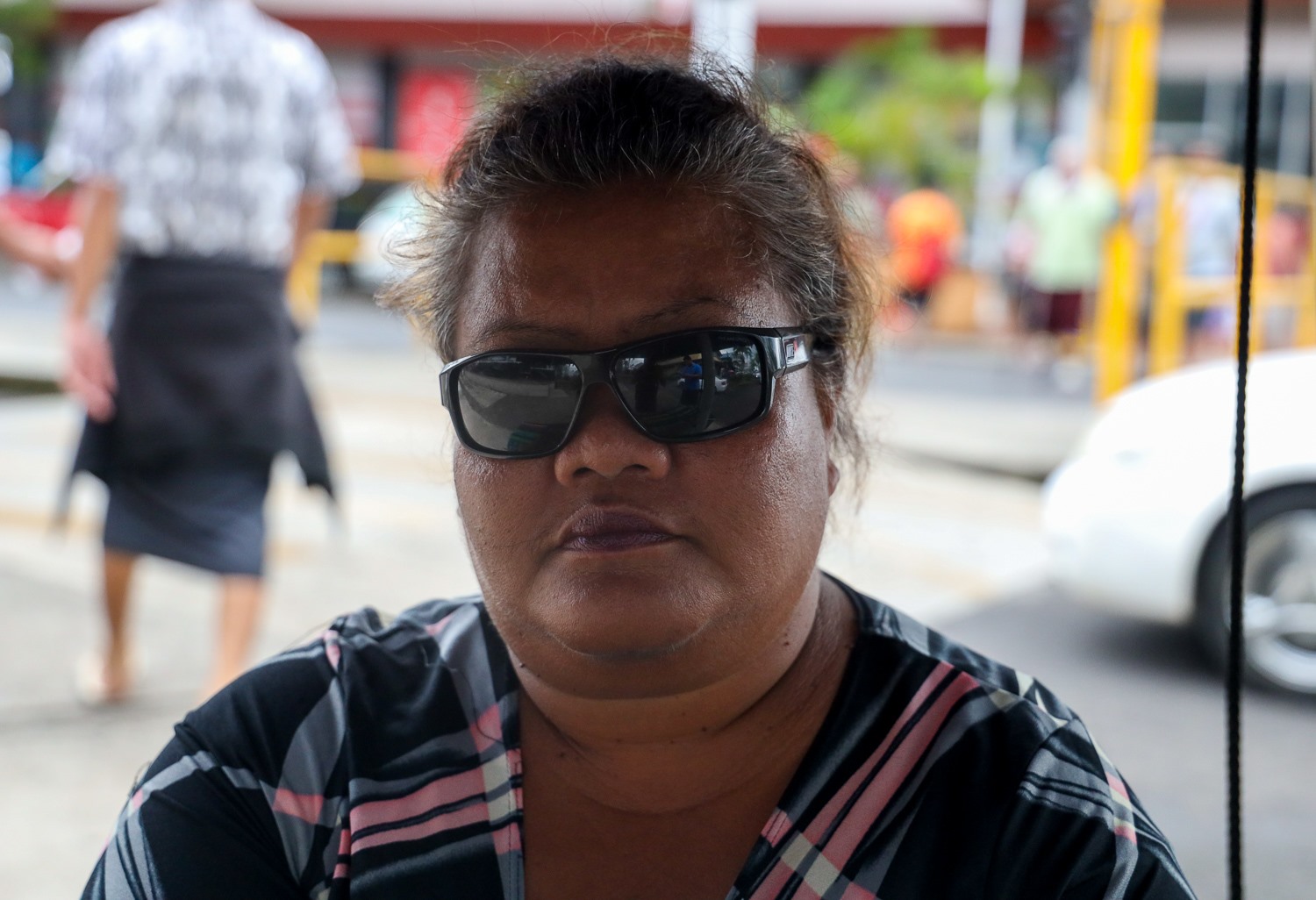 I really hate hearing these sorts of stories. People like this should be given the death penalty. He should never be released from prison ever again. Why did the Government give him another chance of freedom because if he was locked up then this situation would never have happened. The Government should do more about violence in our country because it is getting out of hand. These people should rot in jail. I don’t think anything is done at the prison for these people to learn from their evil acts. 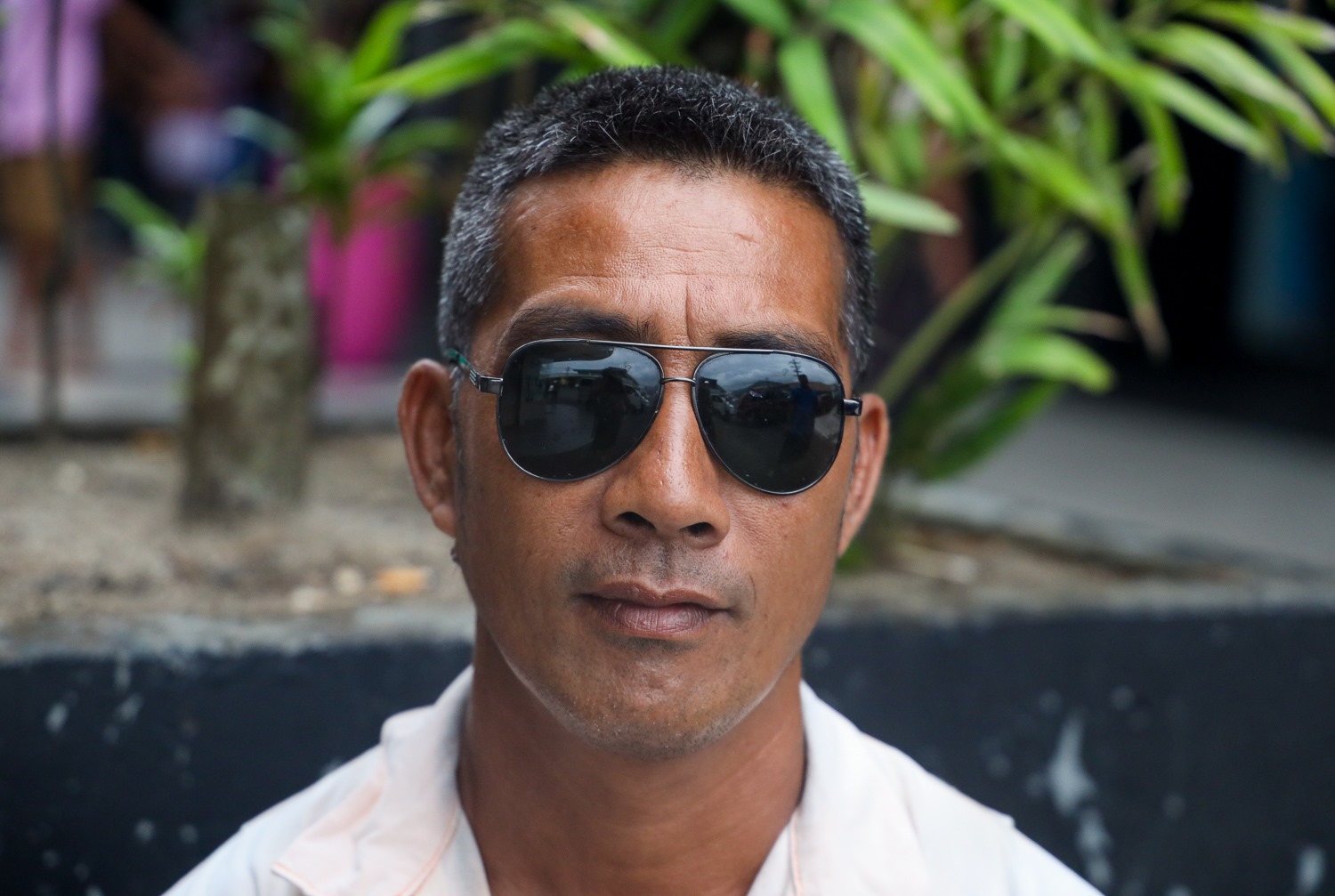 The death penalty is the answer for these types of people because they will never learn from what they have done. The people who do these things have limited connection with God. If he spent more time in church praying to the Lord then he would never ever do such evil acts. I can’t believe he did that to both his daughters. His own daughters! The Government should do more about violence in Samoa.