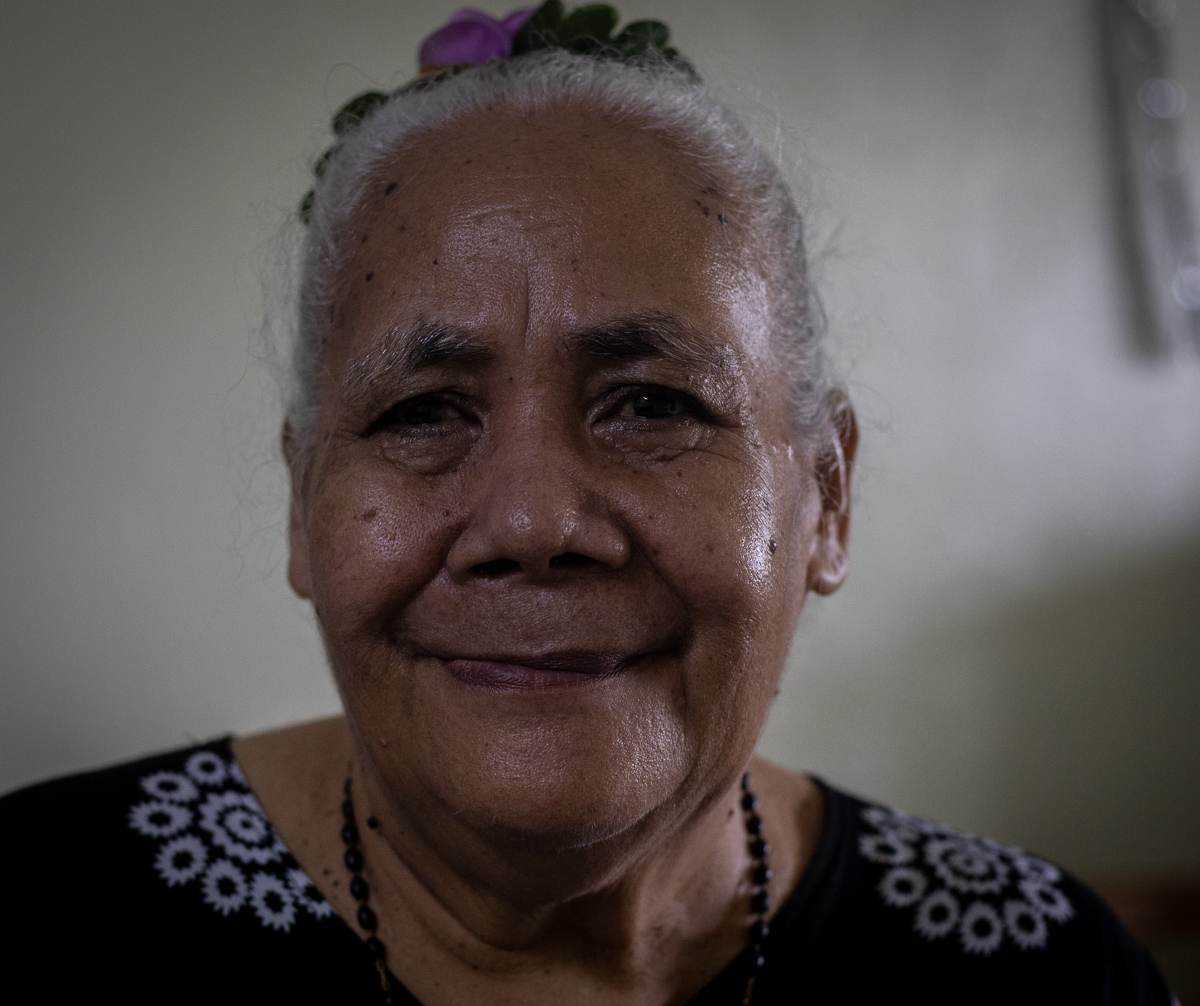 In my own opinion the measles before was not too bad. Back then I was told there weren't too many people who were affected by measles, and when they did have it, it would go away quickly with a sea bath or other remedies. Now there just seems to be a lot of death, especially for the children. Many had barely even heard of the disease until it broke out, and I never experienced it with my own child. But I want to advise other parents out there to look after their children and to prevent this happening again, as it is now law to vaccinate your children. 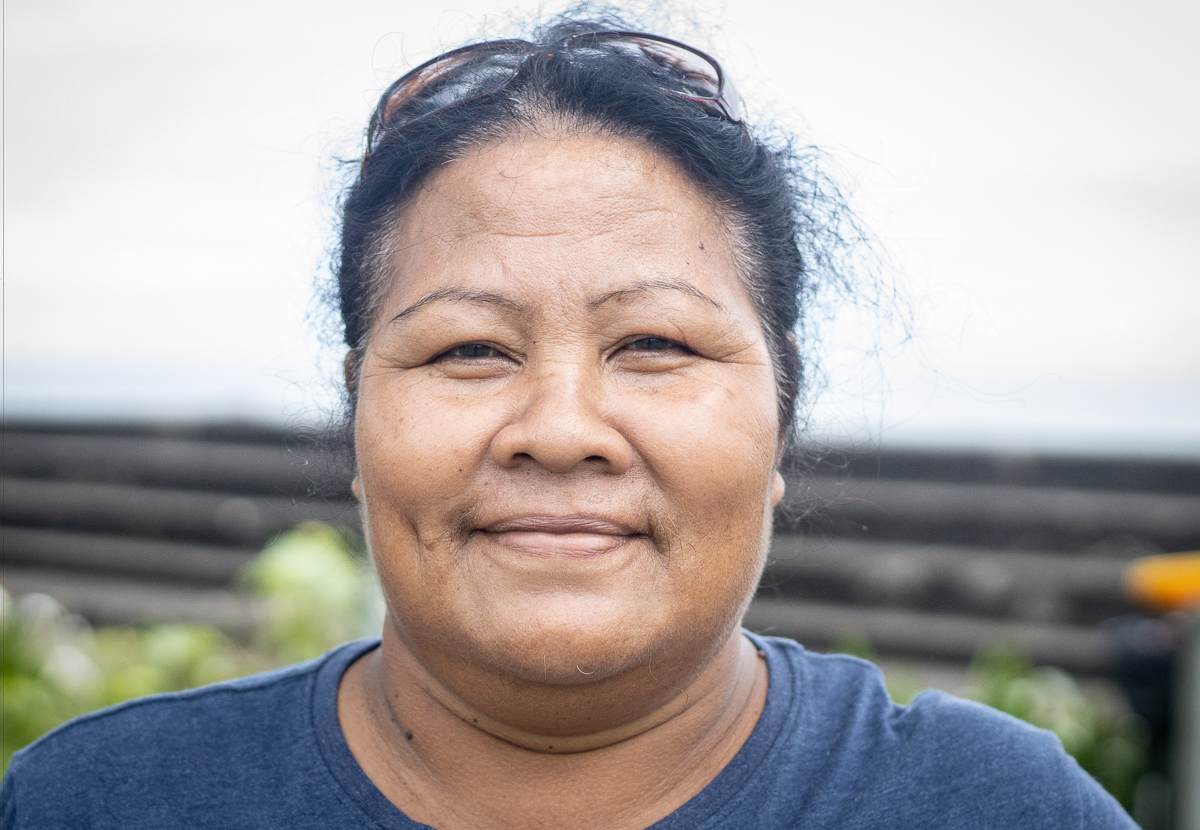 Measles back then was just the rash on your body, and then it could be treated and be back to normal at home. We did not worry if you had it. Now, it's very different to see the loss of life from the epidemic. I only know of back then because I was told about it from other members of my village, who say that while there were vaccinations, there were no deaths. It's shocking and sad to see such a large loss of life today, especially as they are children. Hopefully this does not happen again. 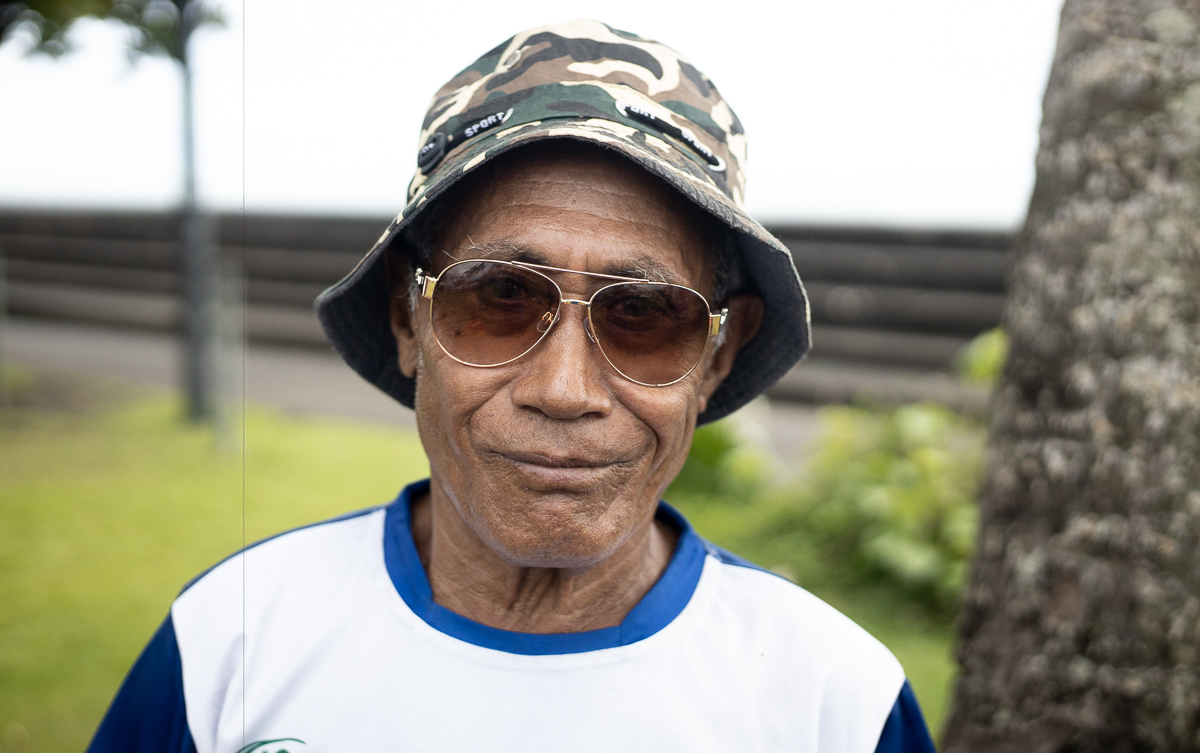 Sure the most notable difference is that there are a lot of people dying. There are now over 70 lives lost from measles, but whatever we can do to try and stop it hurting more people is helpful in my eyes. There are definitely more people affected by it now than in the past. Now, we can only just pray to get blessings from God in order to heal them. Now that there is a law to vaccinate, it suits our country's need to protect our children. 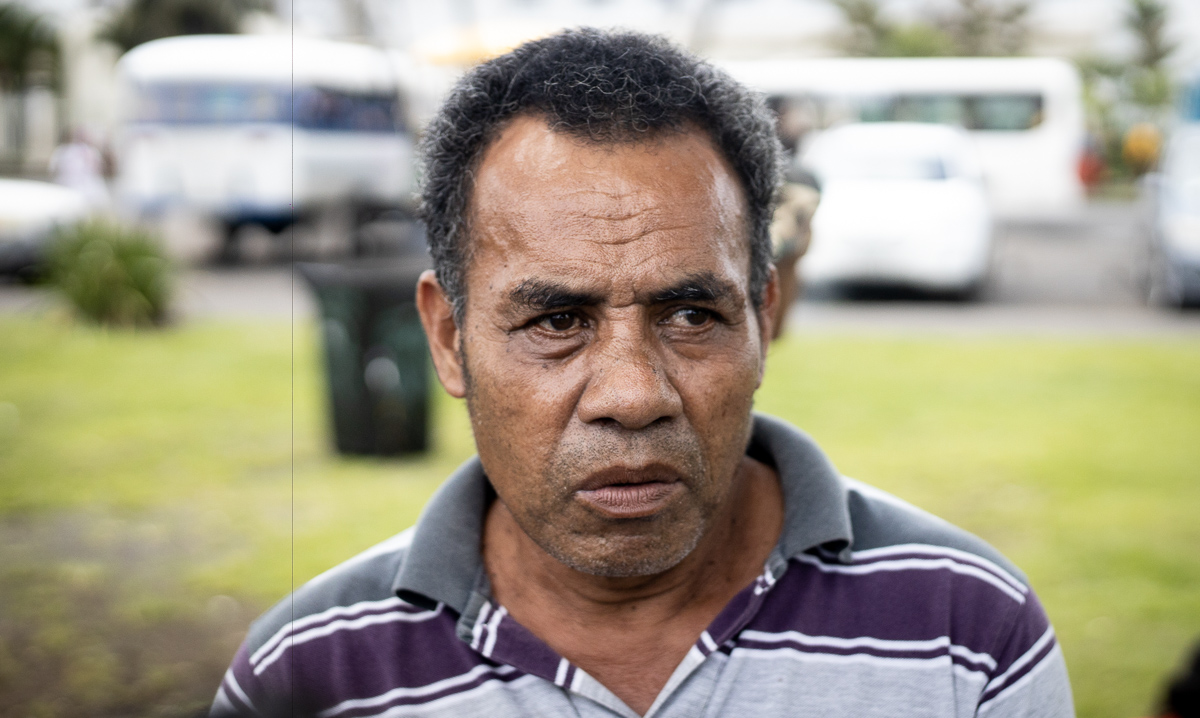 Back then, it was easier to deal with. The sickness would leave the body after and it never killed anybody. We would use traditional methods and take them to the sea, and it would stop. Currently I'm unsure as to what kind of strand of measles this one is, as many children and babies have lost their lives. I think that with this new vaccination law, it will stop negligent parents from not getting the proper treatment for their children before it's too late. 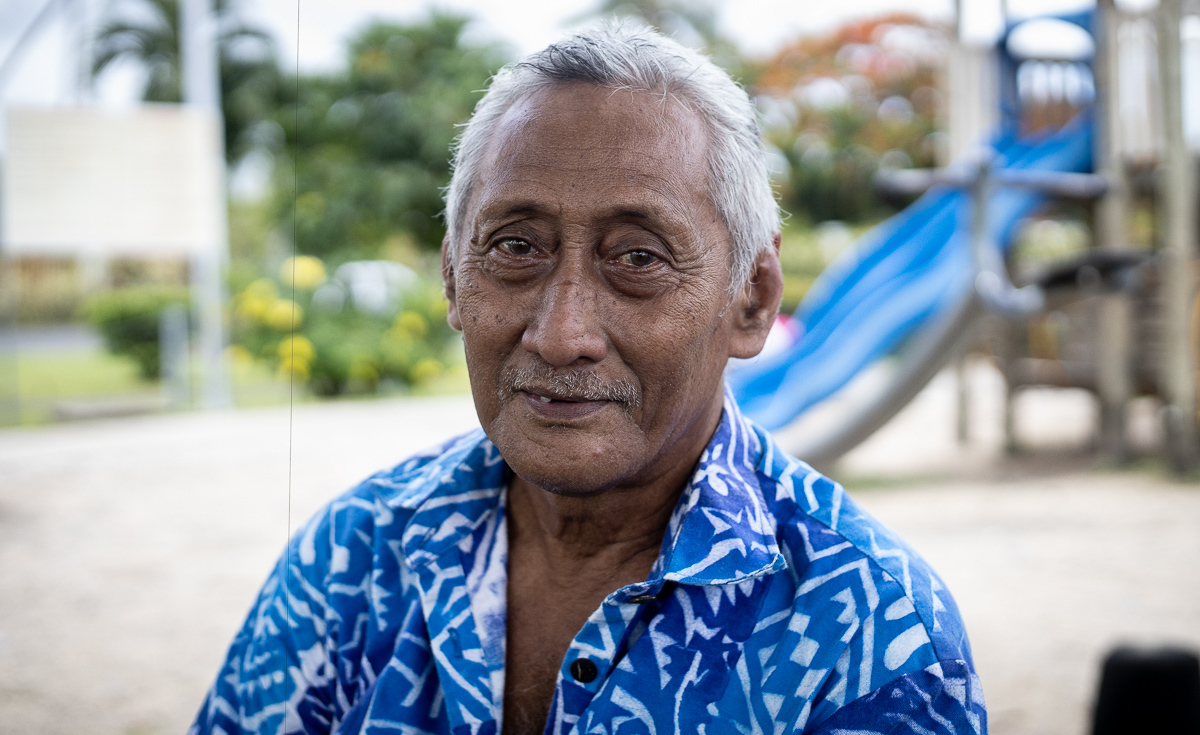 I remember that back then measles didn't cause as much trouble as this one and definitely had little effect on the Samoan people when I was growing up. Back then it did affect mostly children but it would run its course, and then it was over. I look at this disease and I thought it would have been cured by now but it only got stronger. That's as much as I can remember from that time. 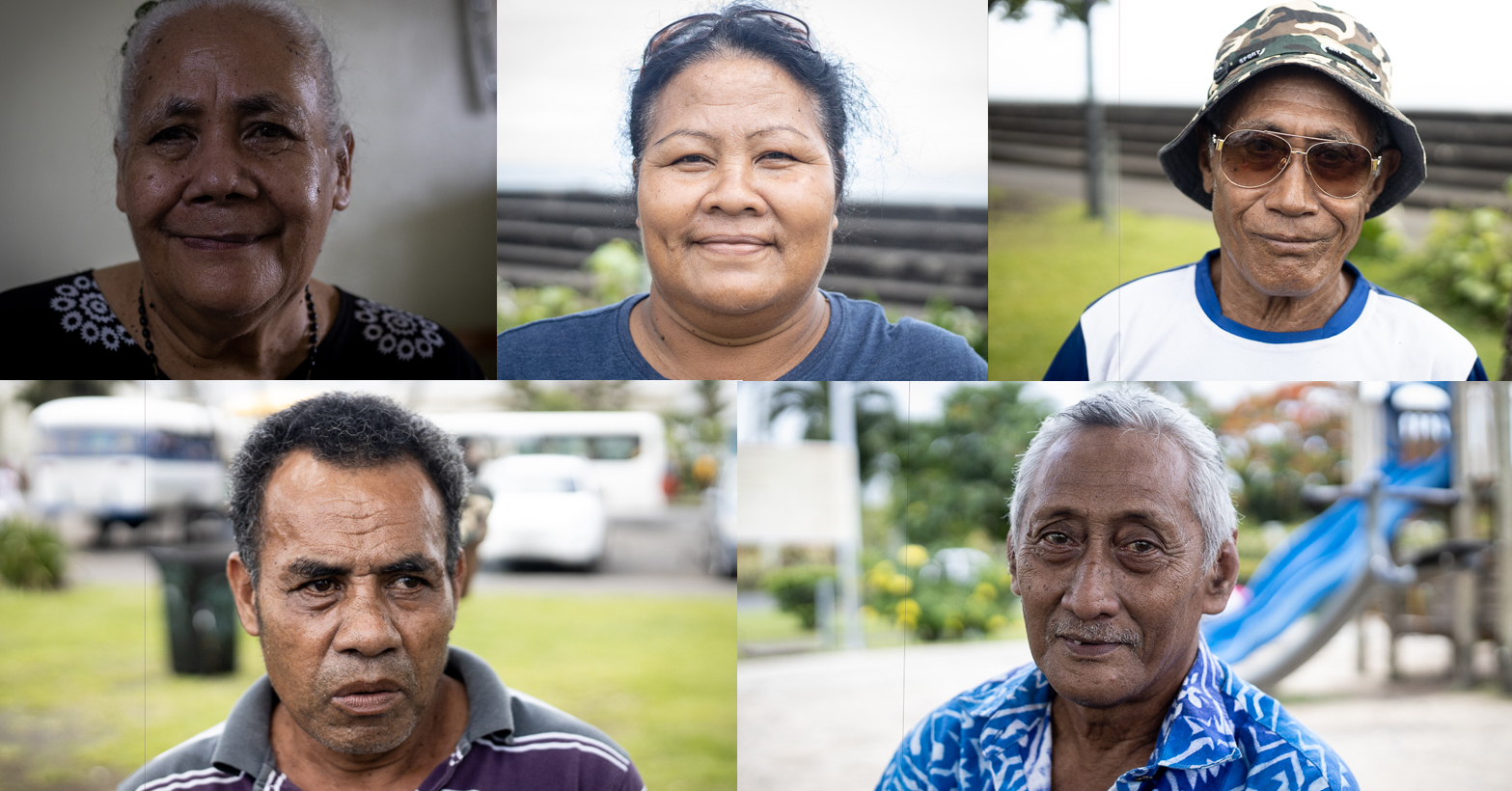 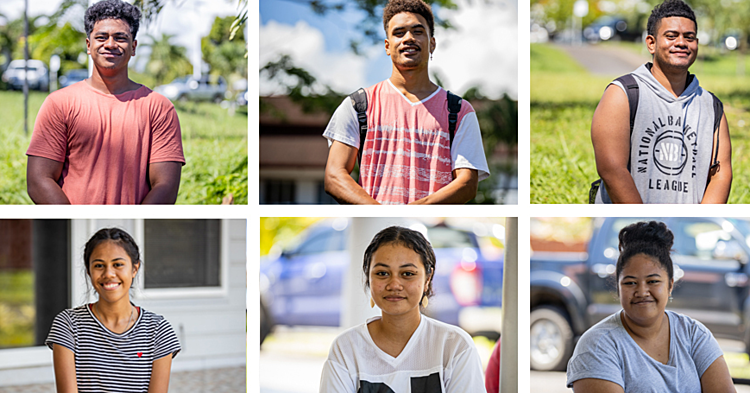 University online: What do you think?

STREET TALK: After months of using online learning platforms, what are your thoughts about it? In today's Street Talk, Reporter Marc Membrere and Photographer Francis Fa'alili asked the public and this is what they said: