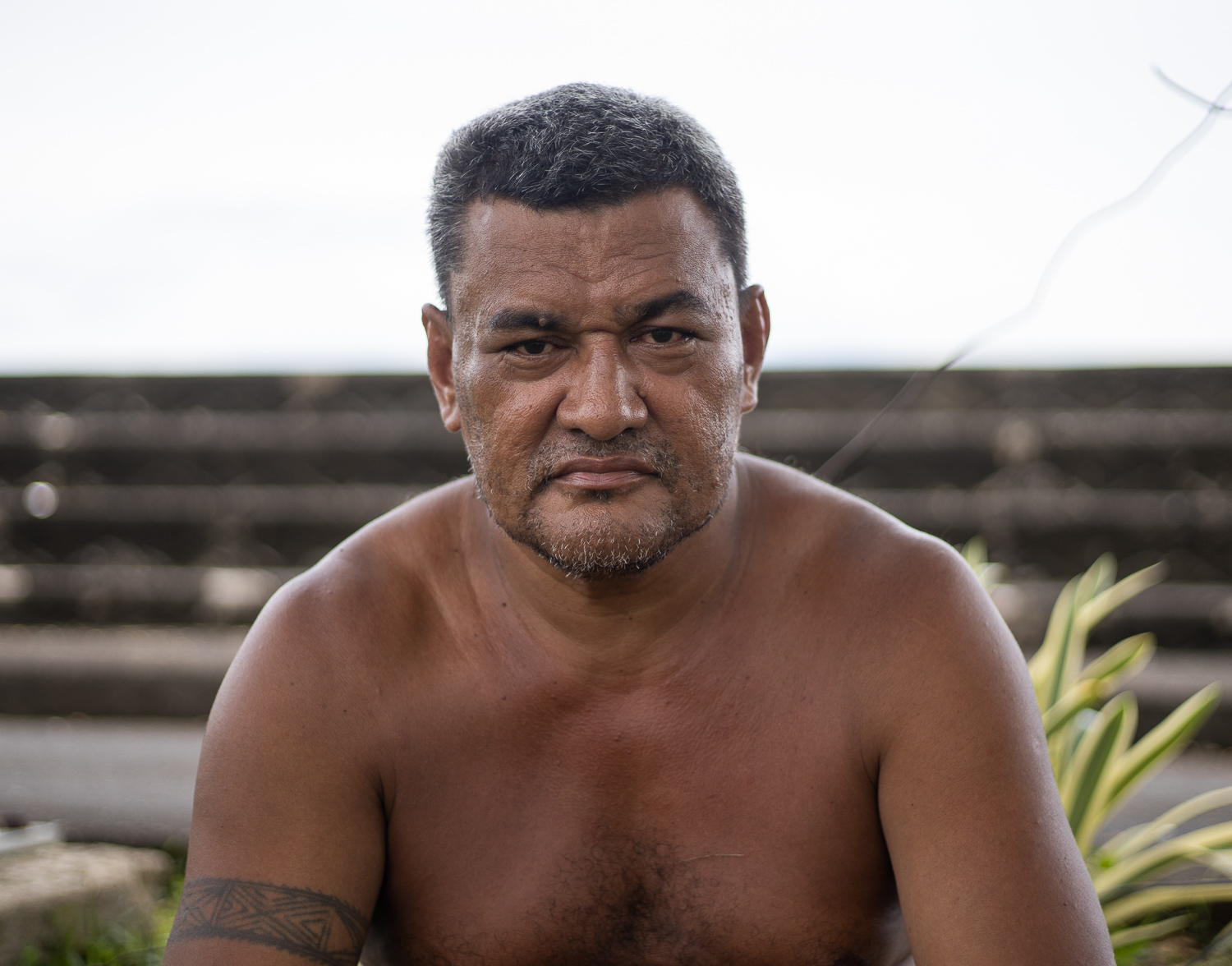 For me I feel great that the government has finally increased the labour rate from $2.30 per hour to $3.00 per hour, which will help the employee to support his or her family. Increasing the minimum wages is something the government should have done because the $2.30 per hour rate is not enough to feed the family and provide. I hope the pay rise should not lead to an increase in the price of goods, because that will affect the public. 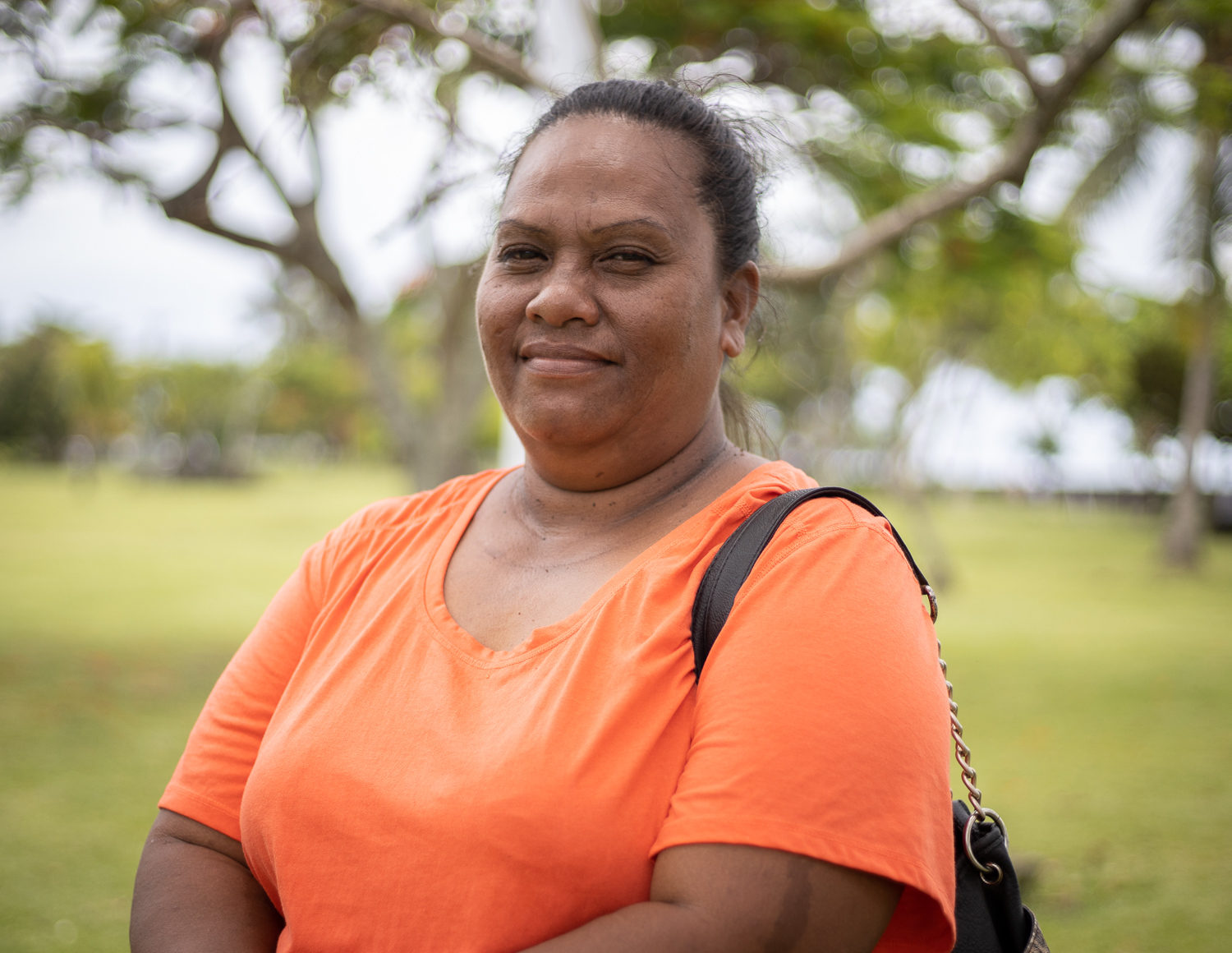 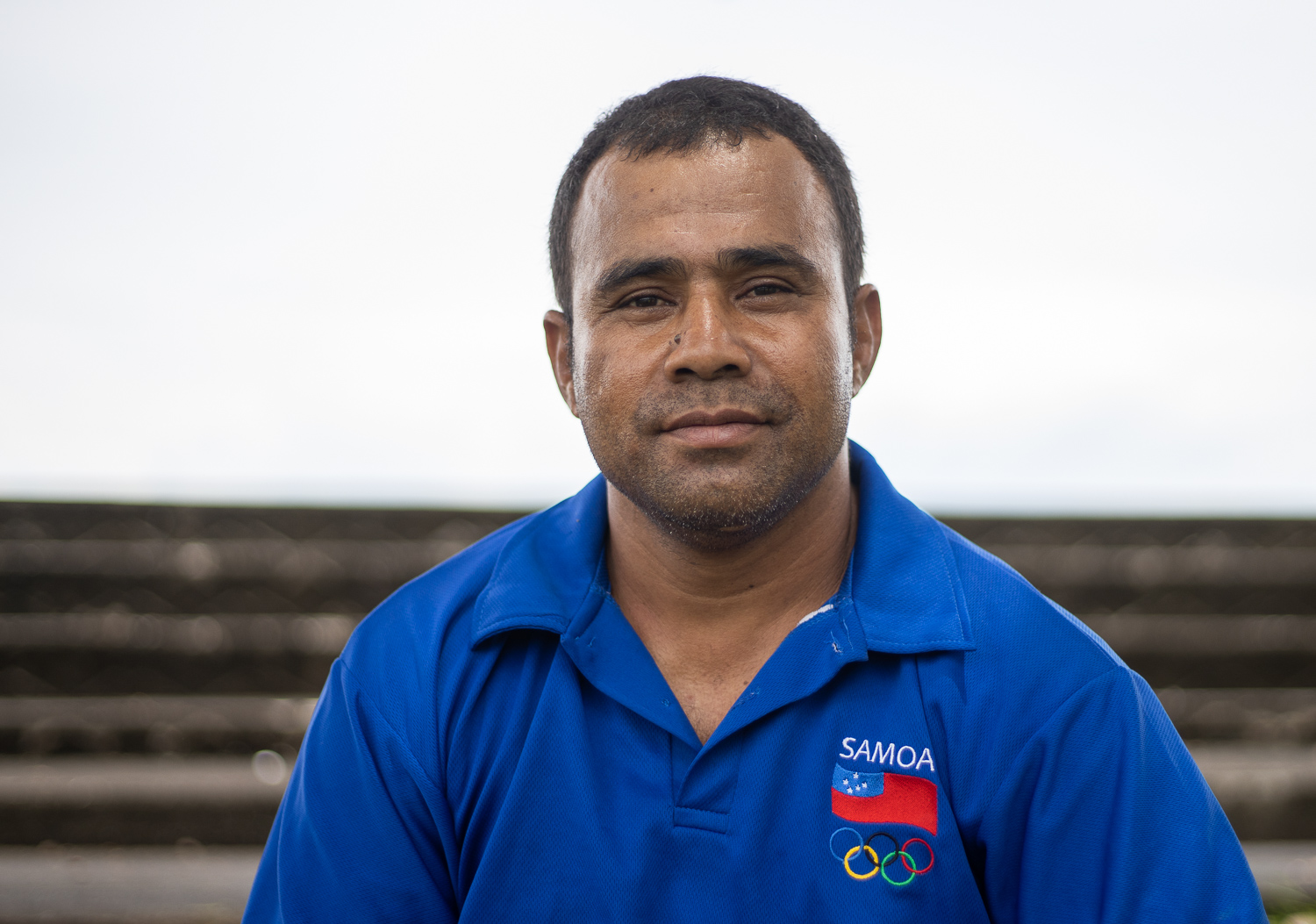 I take my hat off to the government for being concerned for the people of Samoa who are working and increasing their pay rate to $3.00 per hour. I know that Samoa has been fighting with the $2.30 rate an hour for a long time, and now finally there is a rise in the rate. This increase will help the workers to have more money to help out their families and spend more on their children. 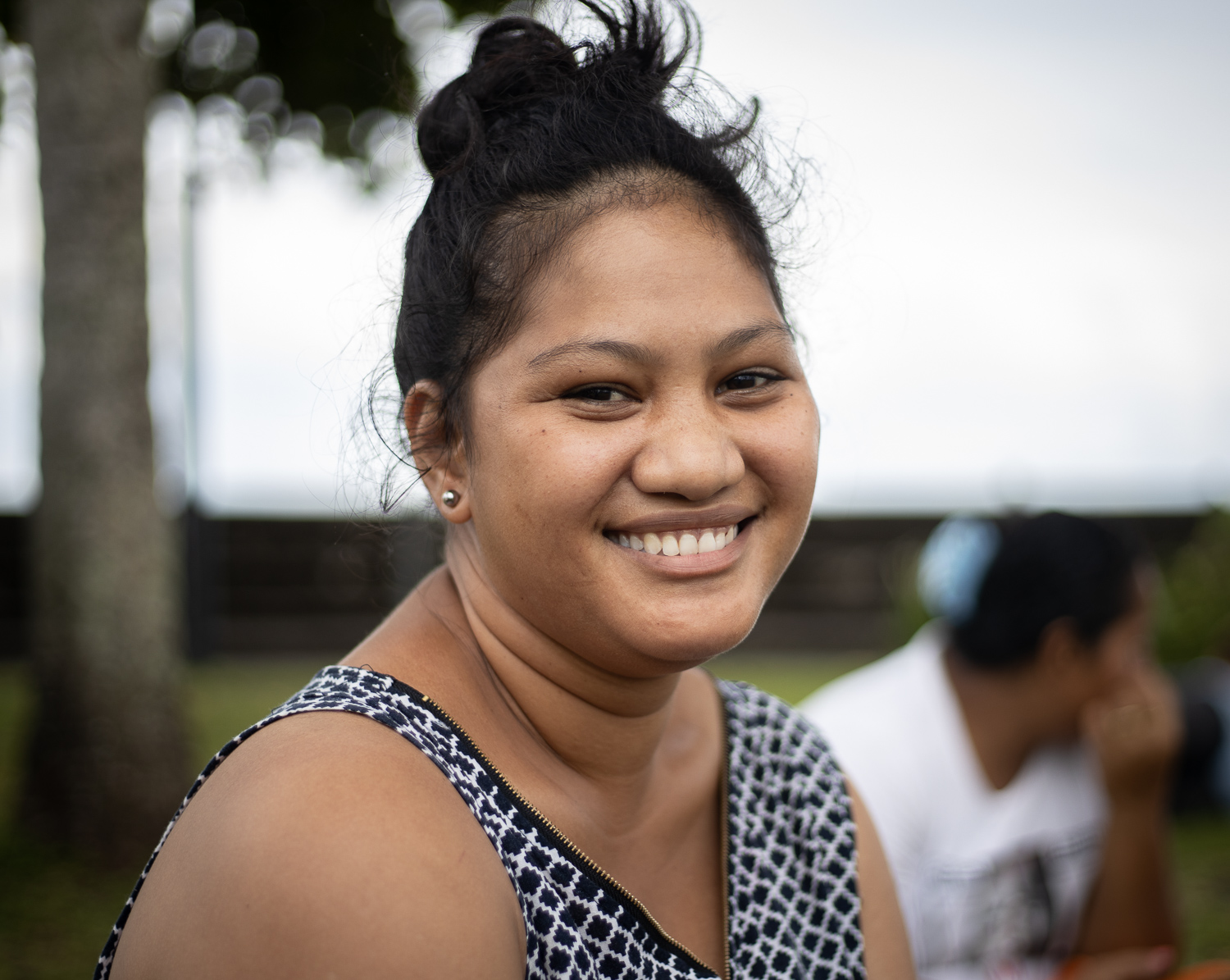 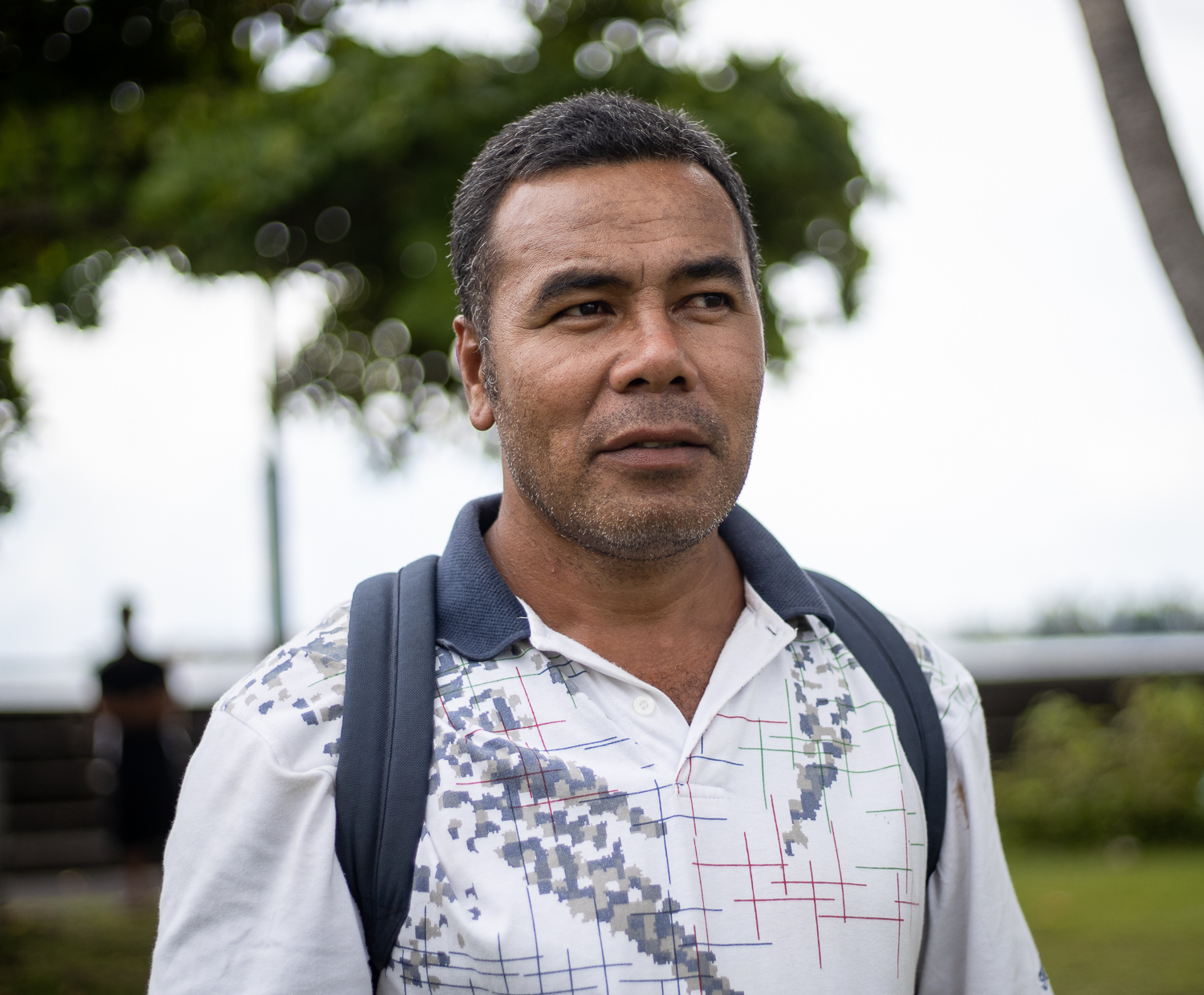 I know it's not much of an increase in the minimum wage rate but at least there is something extra. I thank the government for increasing the rate for minimum wages, because most of the employees were working for $2.30 per hour. I know they will be happy they have a rise as it means they can earn more than before. Also it is now worth working eight hours. But I know $3.00 tala an hour is still not enough to support families as the cost of living in our country is very expensive. 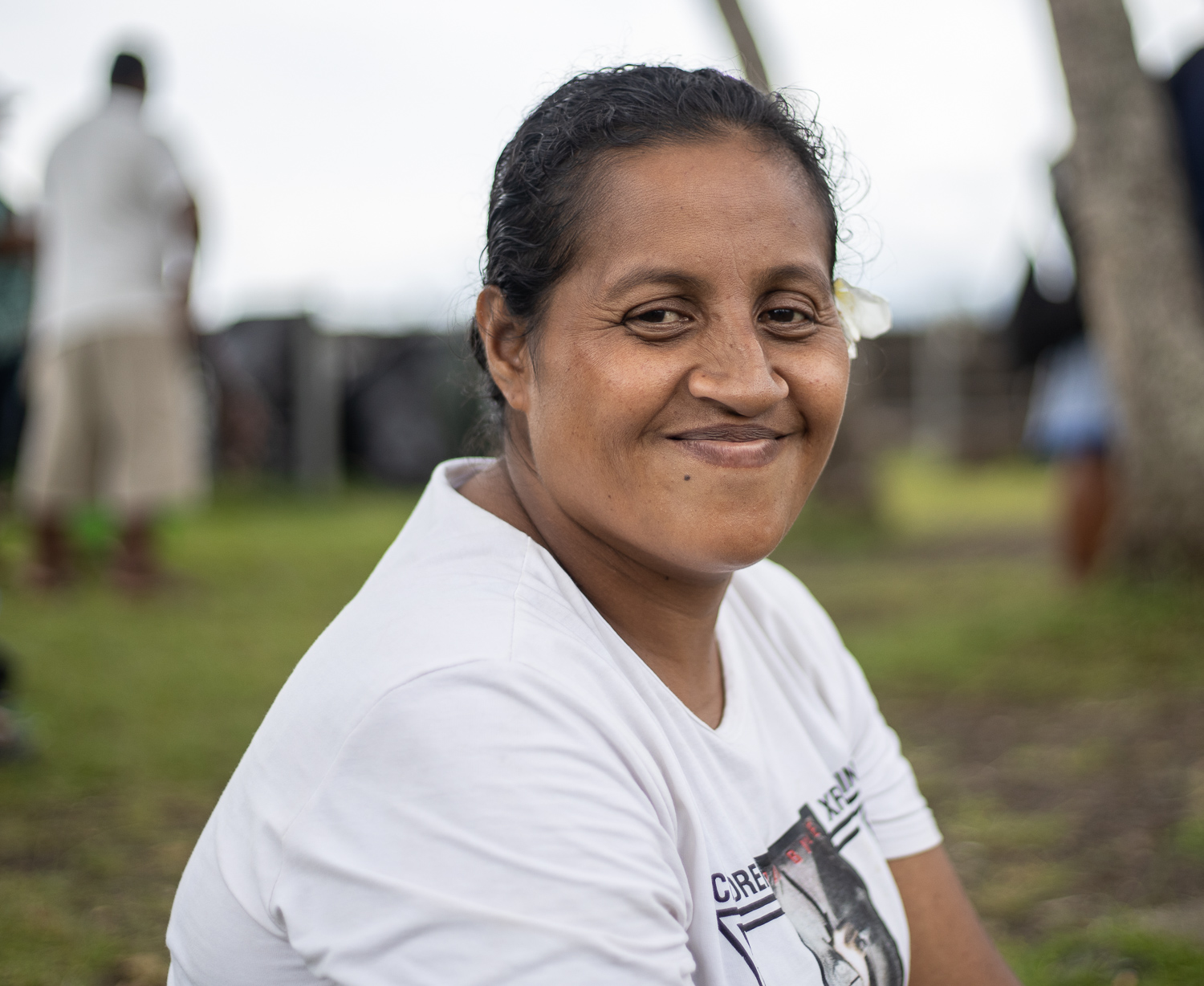 It is great that the minimum wage rate has been increased for employees because now they can have more income to assist their families. It has been a long time coming, we have waited for the wages to rise. But I hope that it can be increased again to say $3.50 or $4.00 tala per hour in the near future, because we all know that life now in our country is very expensive.