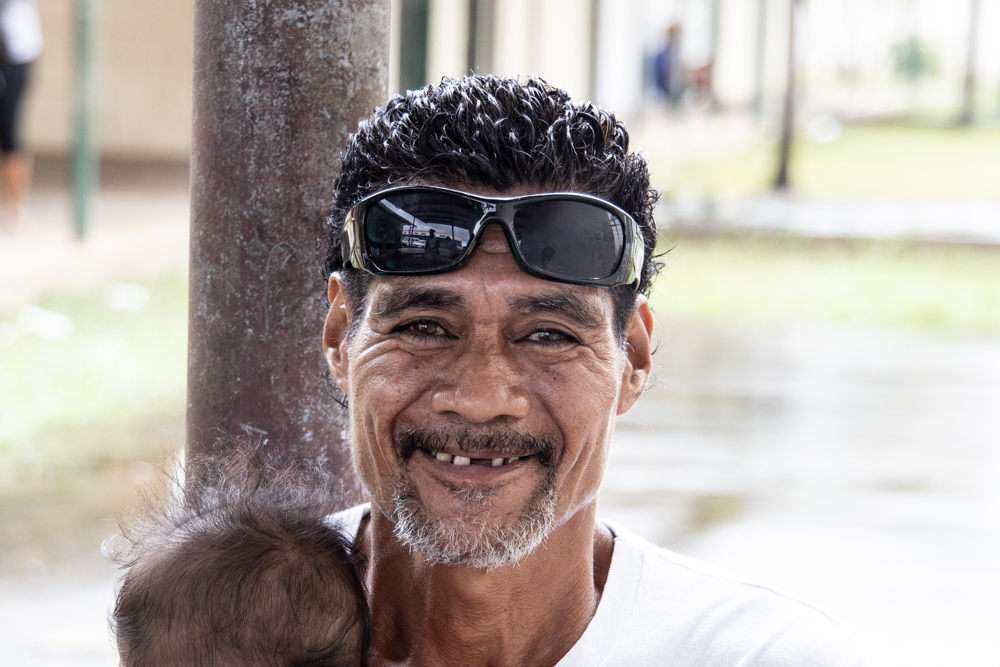 I only watch T.V. when the Manu Samoa rugby is on, and local news to know what is happening around Samoa.

And it will be great to hear something new for a change, and see what the Government of Samoa is going through. 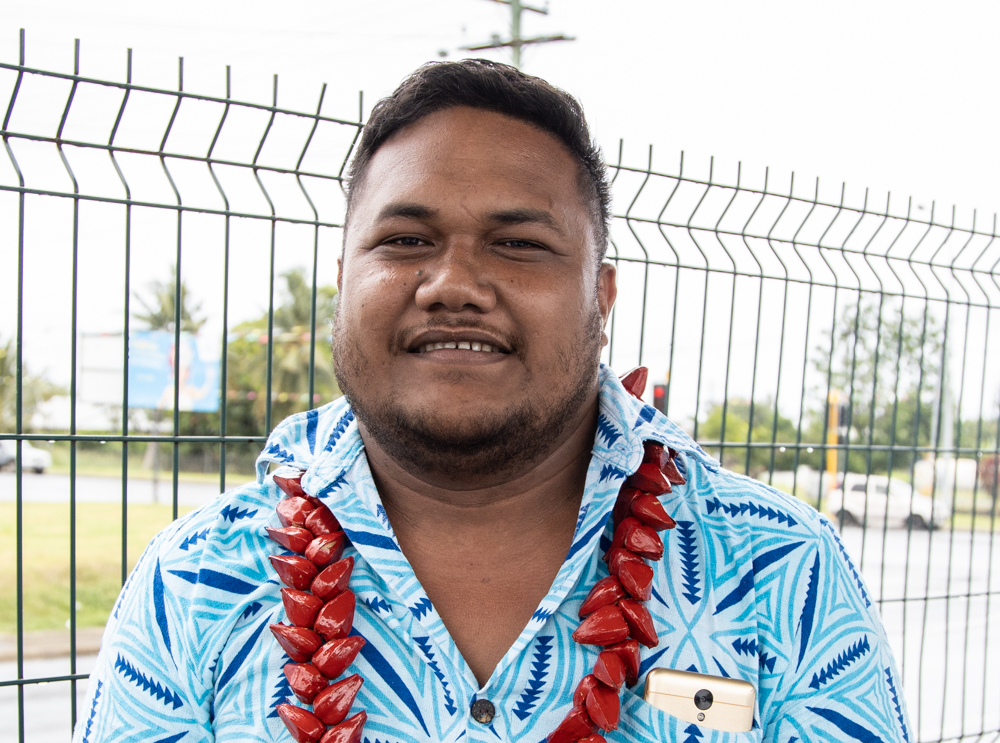 I like to watch all the programmes [on] T.V. but [most of all] I watch local news, and the lali programme. For me, I support what the Government [is doing by] having their own television station because its shows that our government is developed. Also, we can now know what the government is doing for our country; and what is going on within the Government. 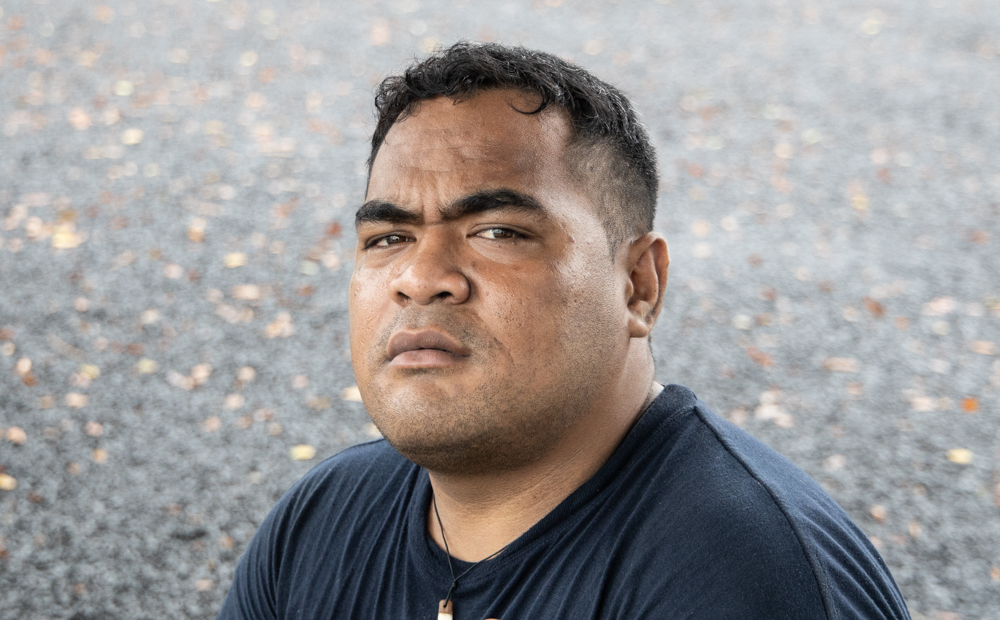 To me, I only watch the movies that come [on] at night, and also the rugby games. For me, the Government having a television [station] is a great idea because now all the people of Samoa can watch and witness everything the Government is planning, for example like the Parliament meeting[s]. I am totally support[ive of] the Government's television station. 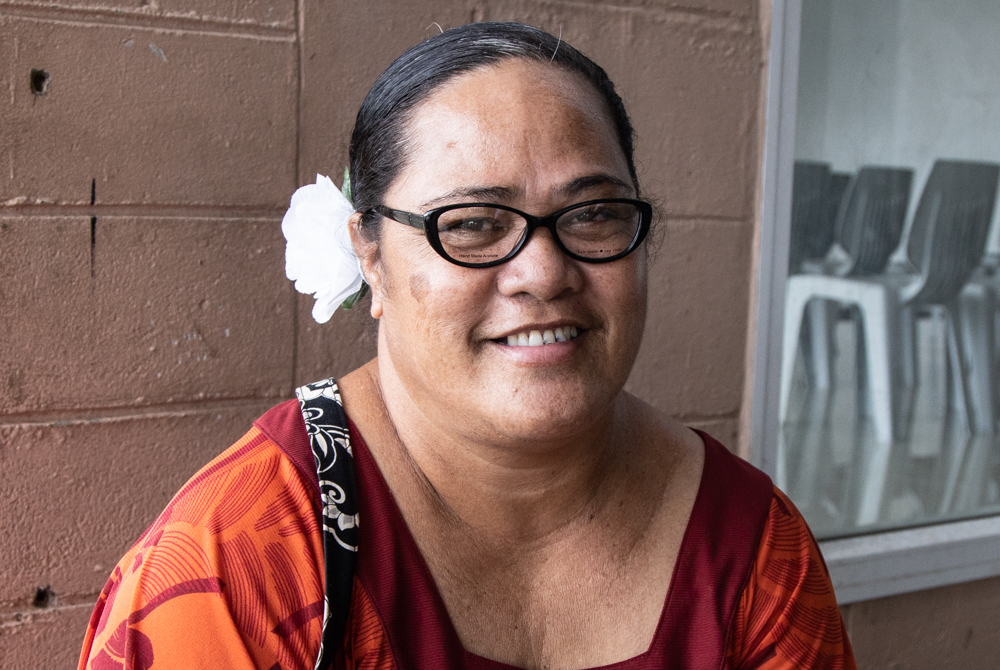 I only like to watch church services and gospel songs, and local news. But with the Government planning to establish a television station, well, it's a great thing [and] I totally support the idea from the Government.

By them having their own T.V. station it will provide the people [news about] what is happening in the Government. 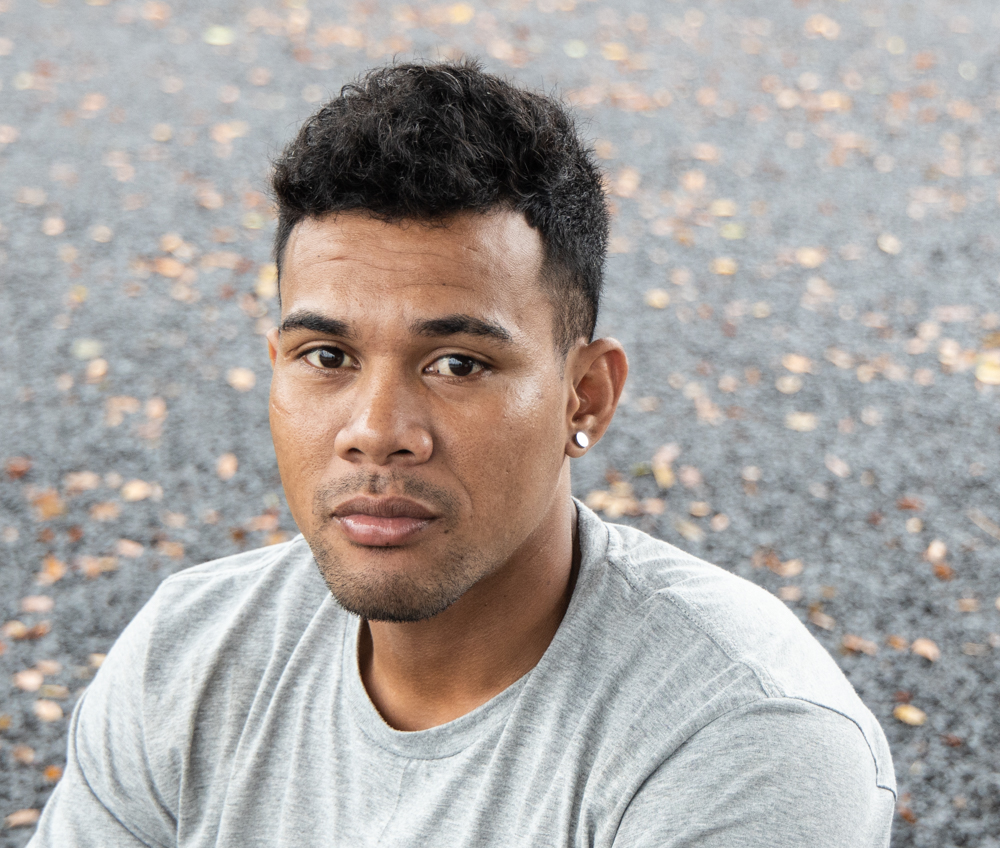 To me I watch T.V. only when there [are] movies coming and also the rugby games of our country's team, the Manu Samoa. I totally support what the Government is planning [by] having a T.V. station run by them.

Also, them having a T.V.station while it will be good because, we can all know what is happen in our politics.

And this Government broadcasting will improve the understanding of the people [about] what is happen in Samoa.