The crash of an Ethiopia Airways Boeing 737 MAX 8 last Sunday and the death of its 157 passengers compelled the Samoa Government recently to defer the commissioning of its new Boeing 737 MAX 9 aircraft. This decision was taken following the crash of a similar model aircraft in Indonesia last October, which claimed 189 lives. Reporter Talaia Mika talks to members of the public to get their views on the issue.

To me I think the Government's plan is a very good one, given the fact that our people are always travelling overseas every time. I think this is where our faith in God is tested. We are known as a Christian nation anyway, so I strongly believe that our nation is safe. In terms of Christianity and having faith in God. But yes I think we should still push through with having another plane because it's easier and it's for the development of our country. 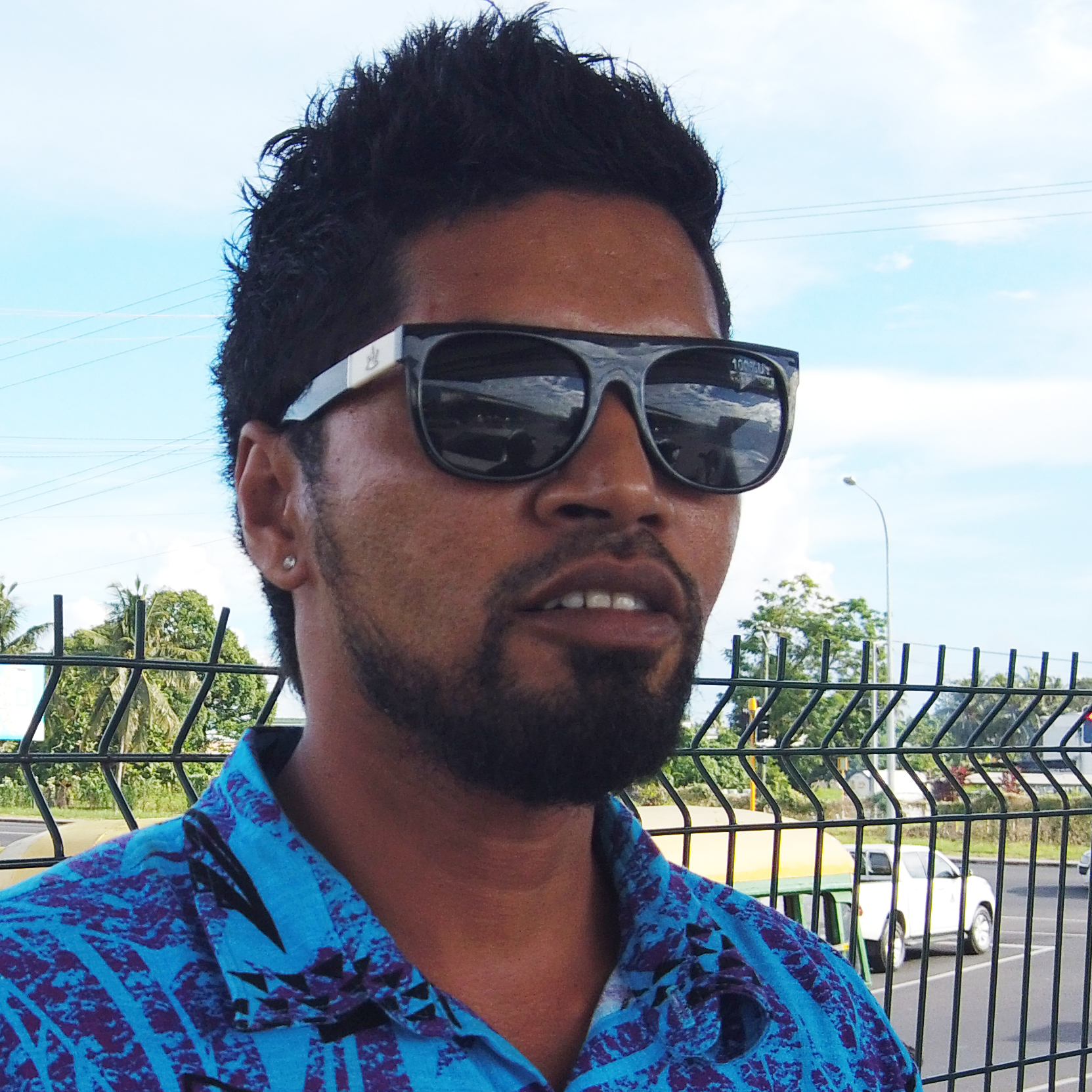 Personally, I think there is no reason to postpone or to withdraw from getting a new plane because we've seen how advantageous and nice it is to have another aircraft of our own. So much easier, faster and because our people are starting to notice some disadvantages of this brand, I think we should put our trust in the Government and the pilots to handle the safety of our people. But then again, it would be so nice to have another plane pertaining to our own people. 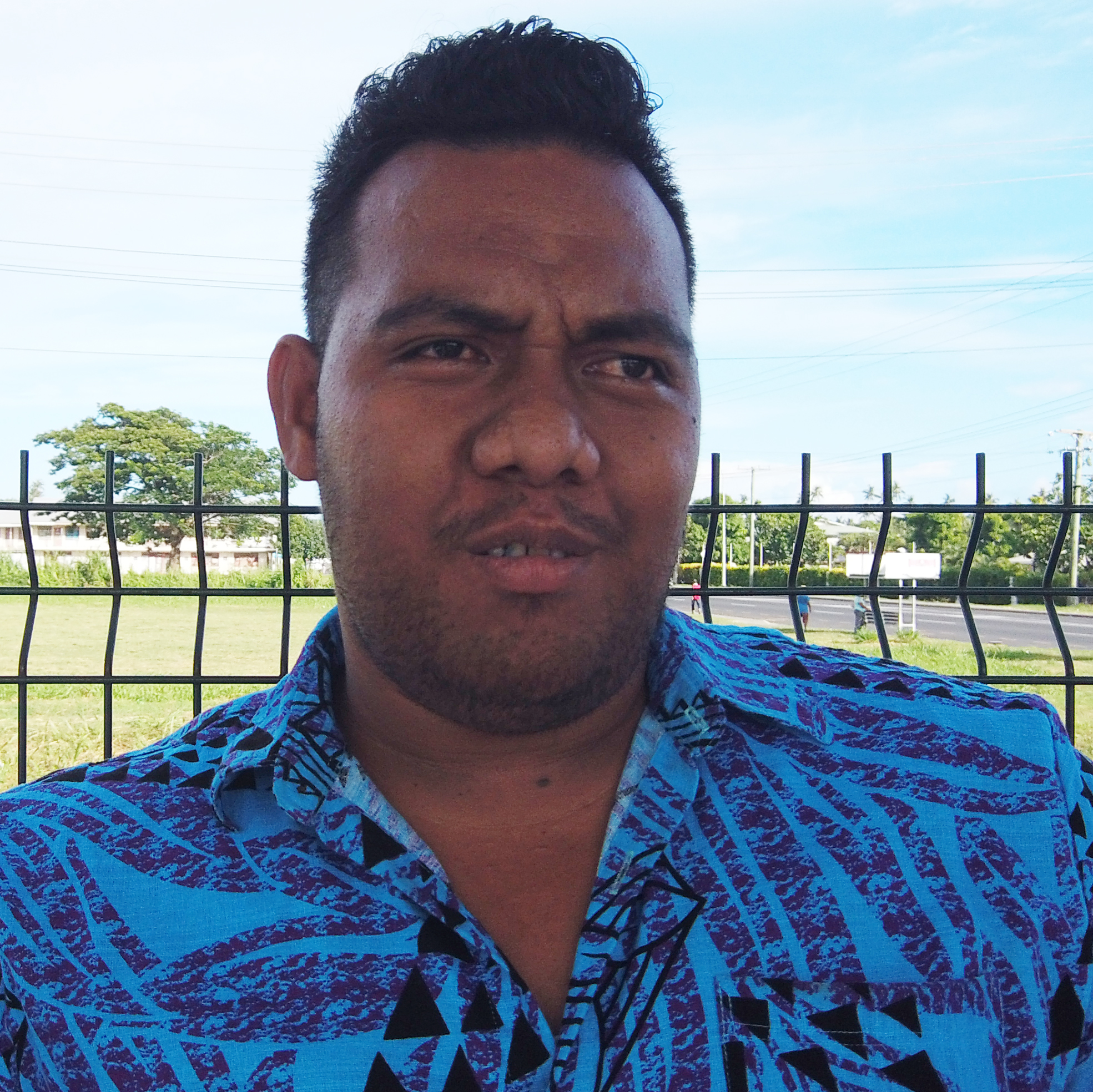 I have always been hearing about this on the radio ever since the incident in Ethiopia, which is why I am strongly opposed to this new plane that is expected to arrive in Samoa. We don't talk with accidents so we don't know and we cannot tell when this accident will happen. Our safety is much more important and I believe that our safety should be the Government's number one priority. If this plane is same brand as the plane that crashed in Ethiopia, then I think there is a huge possibility that the same thing can happen with this new plane, especially as I heard it has something to do with its' control system. 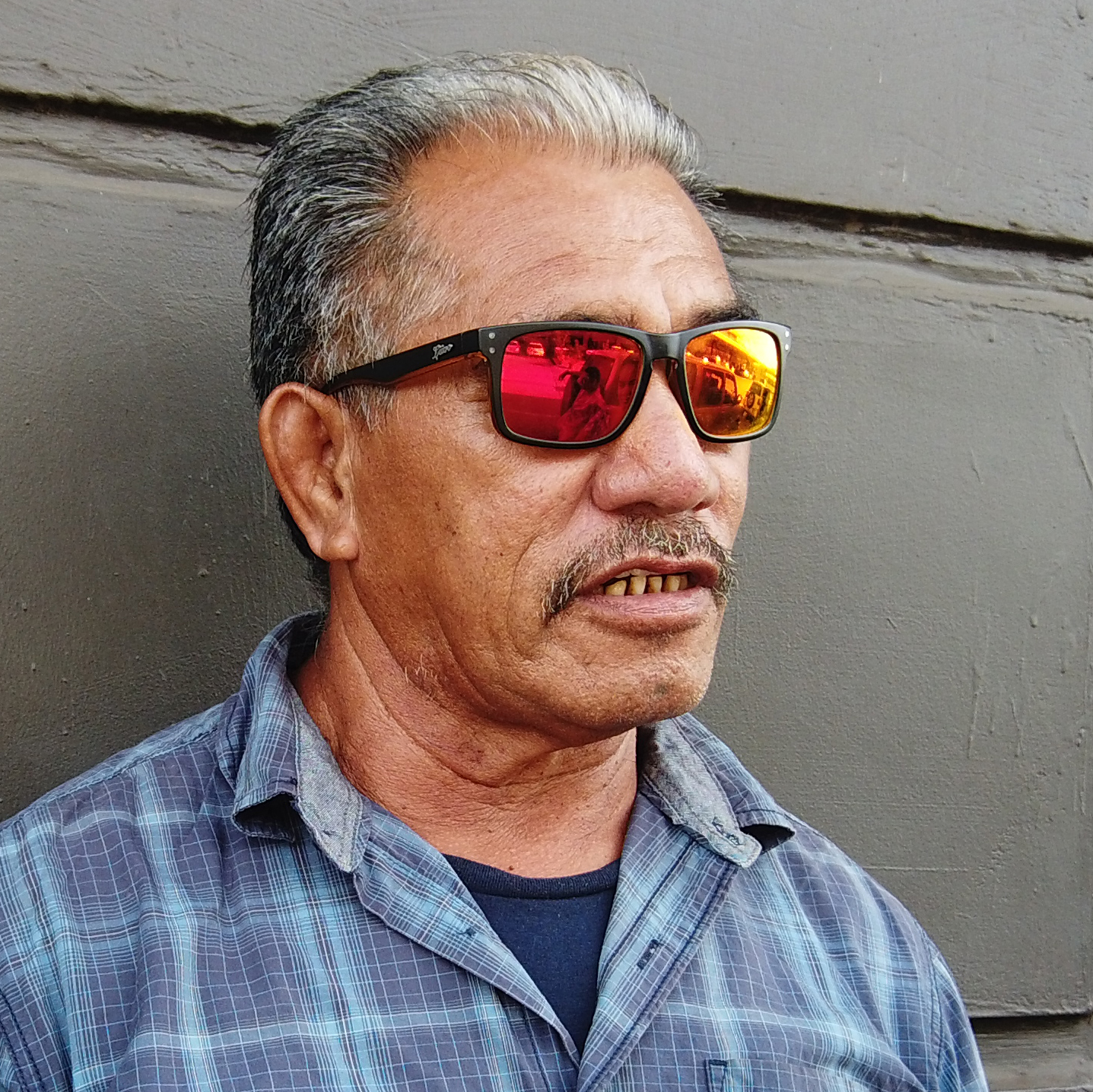 I think it's all about testing our faith as Christians. If we put all our trust in God and have faith that nothing will happen then I think it's possible that our expected new plane will have no problem at all. I know our Government's intentions to get the plane is to develop our transportation services and to develop our country so I don't see any reasons why it should be discouraged. 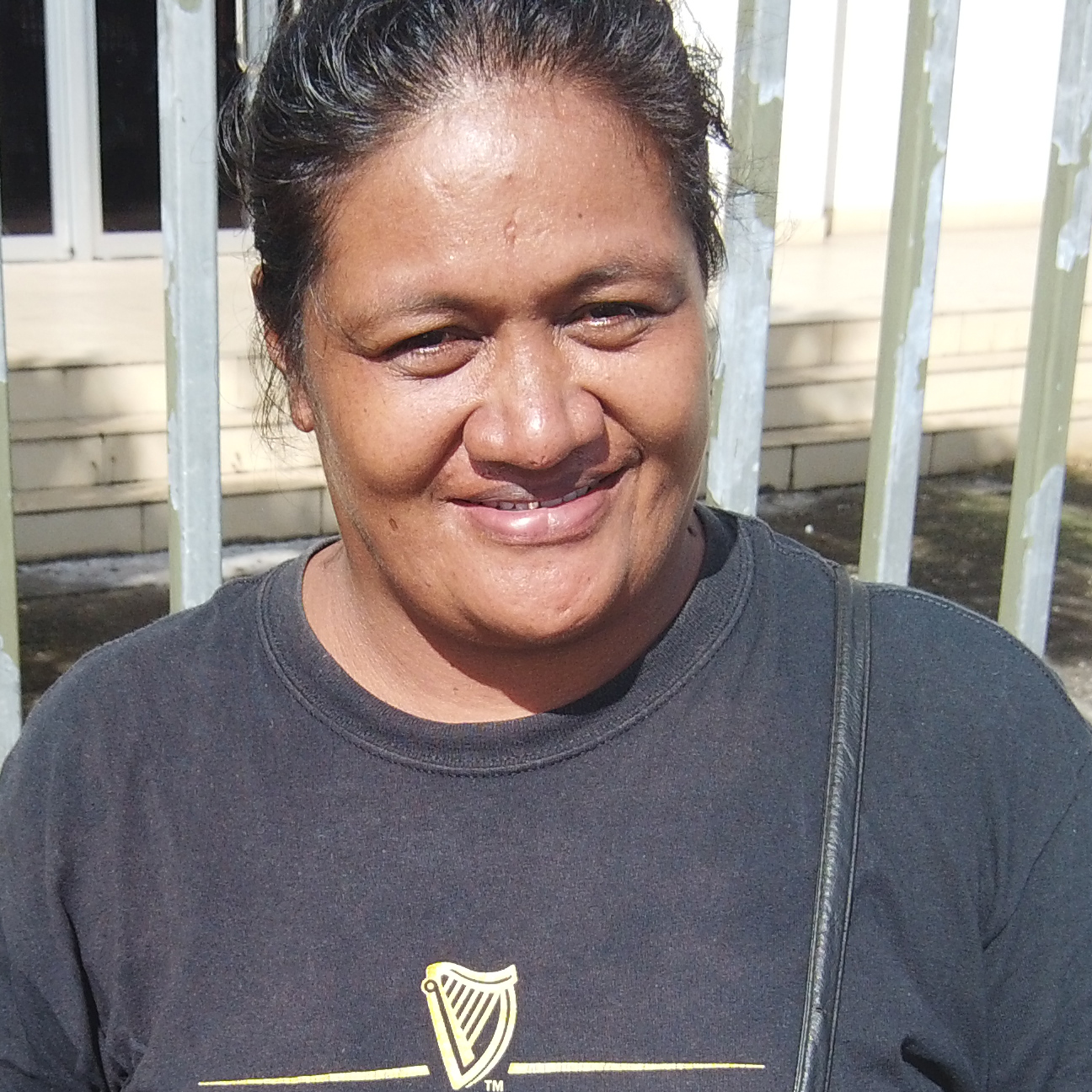 To me, I don't want this new plane. If it was up to me, I would rather that we have this one plane at the moment to serve our people and try to ignore the risks of accepting the fact that there is a possibility that this plane might crash as well. But yes, if we don't get a different brand, then I think we need to stick with this one plane we have at the moment and wait until we get another aircraft of a different model. 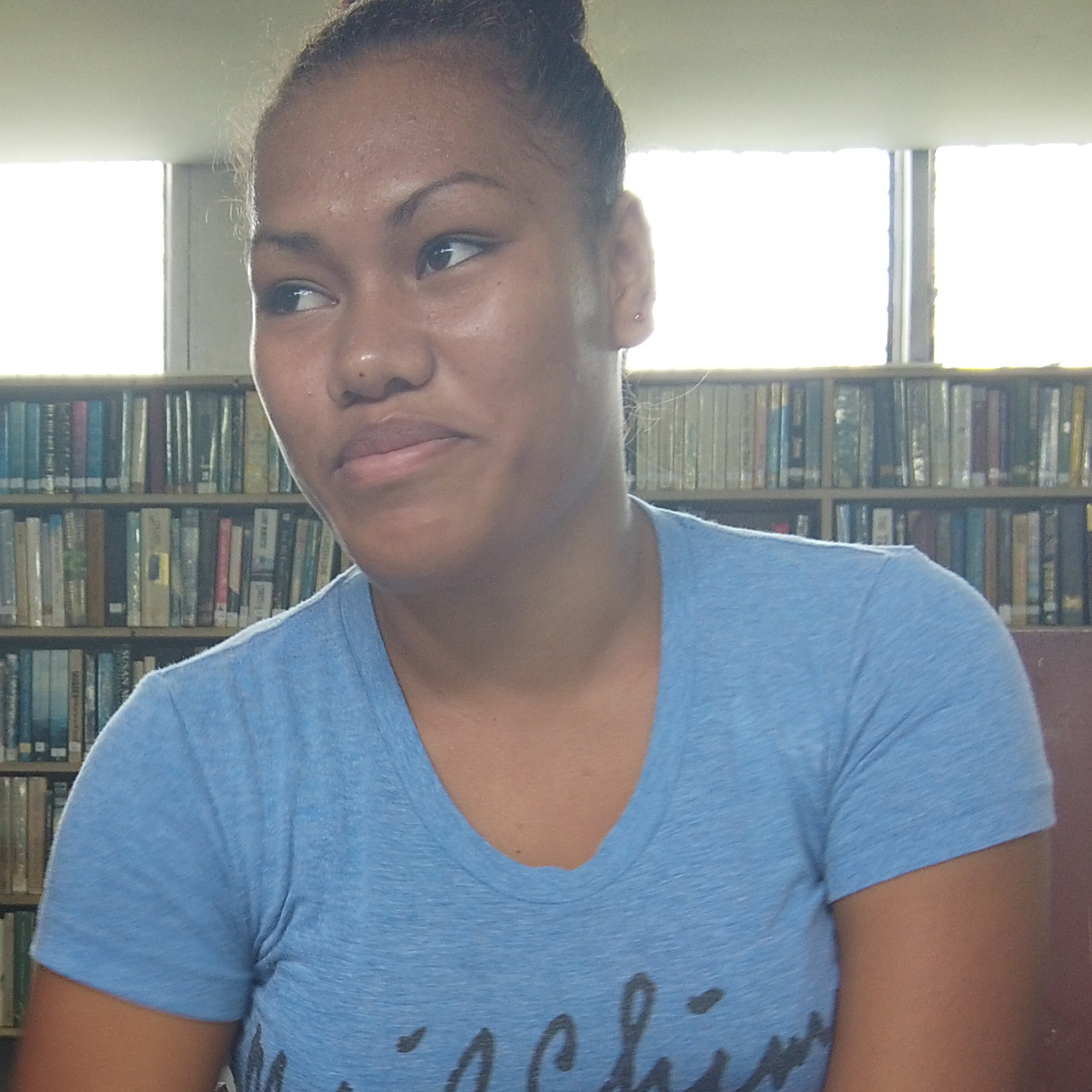 It's always good to learn from the mistakes and instead of ignoring the risks, it would be nicer to fix those risks. In specific, I think it's a very good lesson for our Samoan pilots, who will be flying this new plane, to study everything about the plane and learn from the mistakes that caused the recent plane crash. I feel that having a new plane would be so helpful to our development as a developing nation. 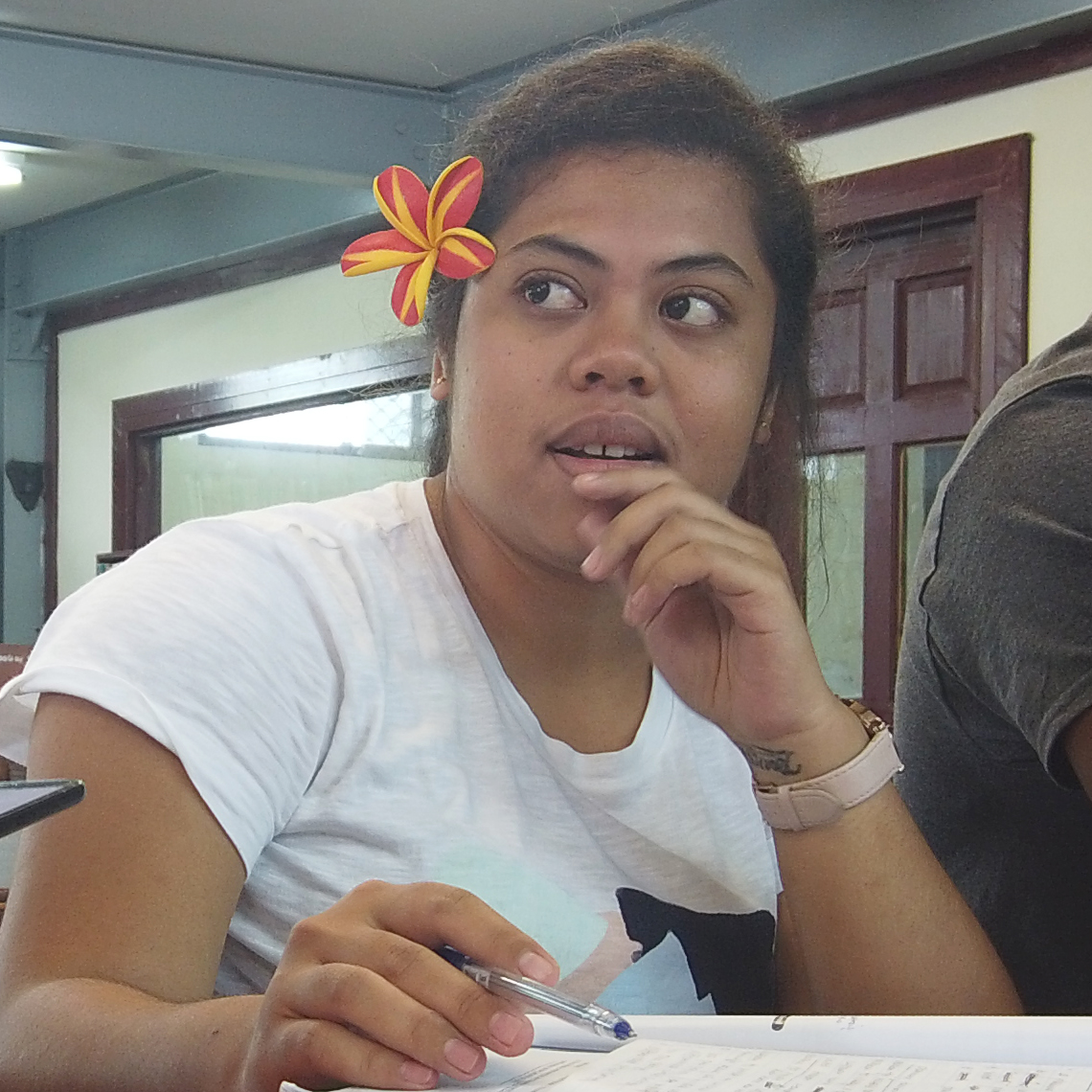