An Associate Minister, Lealailepule Rimoni Aiafi, has called for tougher penalties for anyone charged and found guilty of first-degree murder. His comments follow the sentencing of Simanu’a Manuele of Falefa and Toamua — who pleaded guilty to two charges of murder — and was given a life imprisonment sentence by the Supreme Court. Leala said in many cases, murder convicts are placed on parole after ten years. This is not fair considering the seriousness of the offending. What do you think? Yumi Epati Tala’ave and Misiona Simo asked in today’s Street Talk and this is what people said:

The incident that happened at Leulumoega was a shocking one as two lives were taken at the same time. In cases like this, the offender does not deserve parole. The person should stay in prison for the rest of his life. He has to face the result and consequences of his actions. Let them feel the pain.

I agree that the punishment does not fit the crime, especially where two lives were taken. They cannot bring back the lives that have been lost. It is not easy for the families of the victims. Who knows, if they come out of jail one day and the family of the victims find them, they mind kill them? Who knows? So I think they are safer in prison. For life.

I think the case at Leulumoega is a very serious case. It wasn’t just one person but two people were killed. This is very sad. So let him serve prison for the rest of his life because he deserves it. I agree with Leala that people who are jailed for such offenses should be kept in there for life. Let it be a life for a life.

The percentage of murder cases is increasing in our country. One reason for this is because the penalties are not tough enough. People involved in such crimes do not deserve parole. The Associate Minister is absolutely right. Such people took the lives of those who are dear to their families and friends. They should be in jail for as long as they live.

I agree with the Associate Minister. People who commit such crimes should not be given a chance to be free any more. I mean two lives were taken by that particular person. If he is able to get parole, who knows? He might do it again. That is so common nowadays and we all know that. Not all people change after being in prison for so long.

I support the Associate Minister a hundred percent. If the penalties are not tough enough to deter this kind of behaviour, people will continue killing other people knowing that they will only serve a few years in jail. In the case where this man killed two people, he should be jailed for life. You have to pay for what you’ve done. 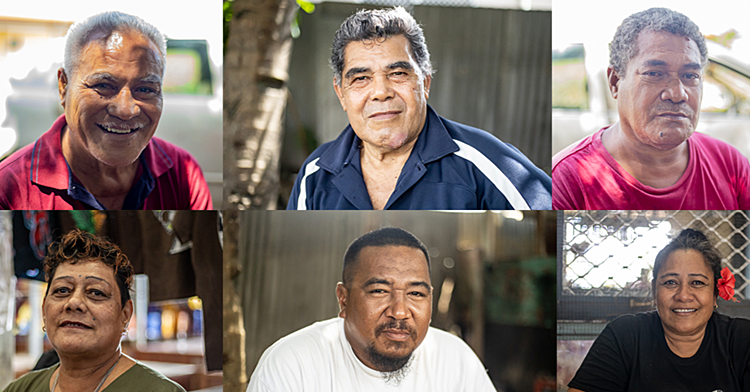