IMF board confident about leader despite data-rigging claims 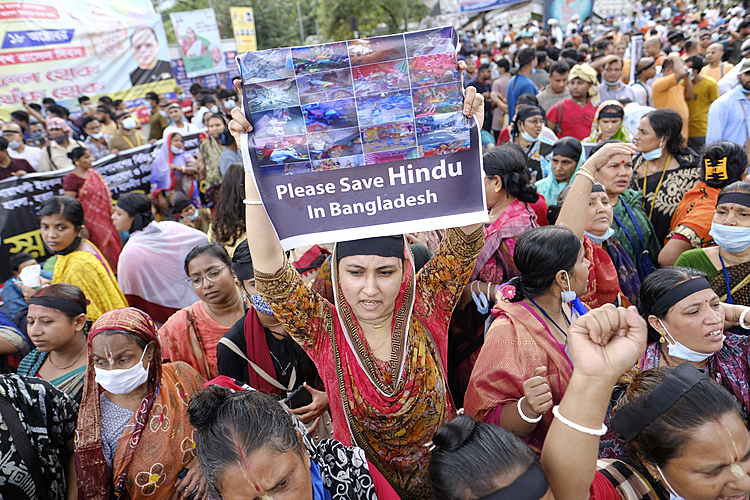 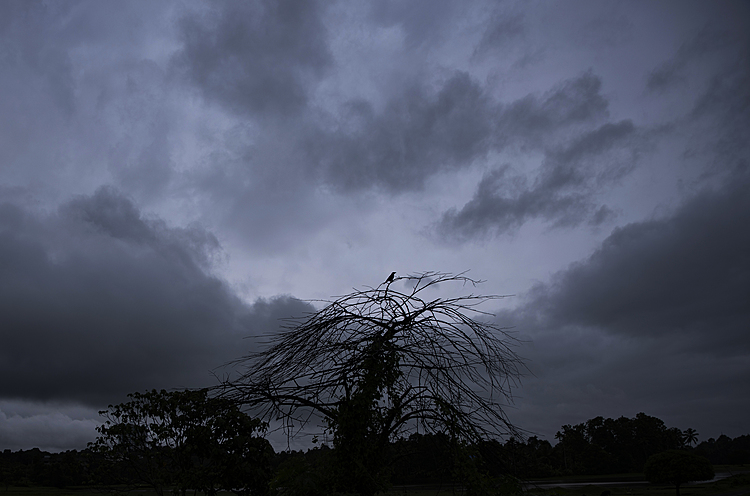 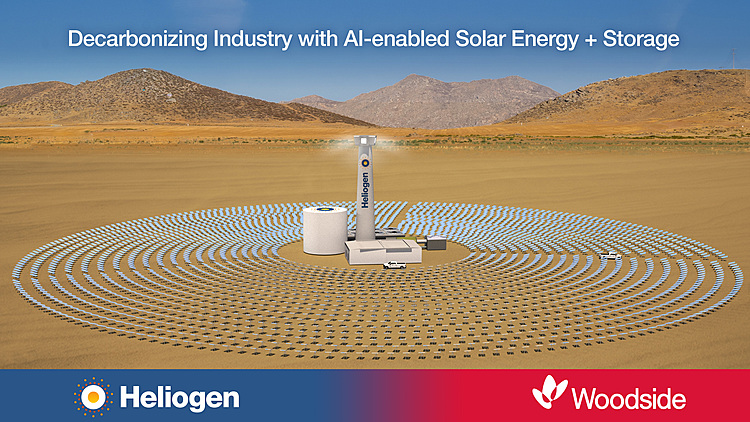