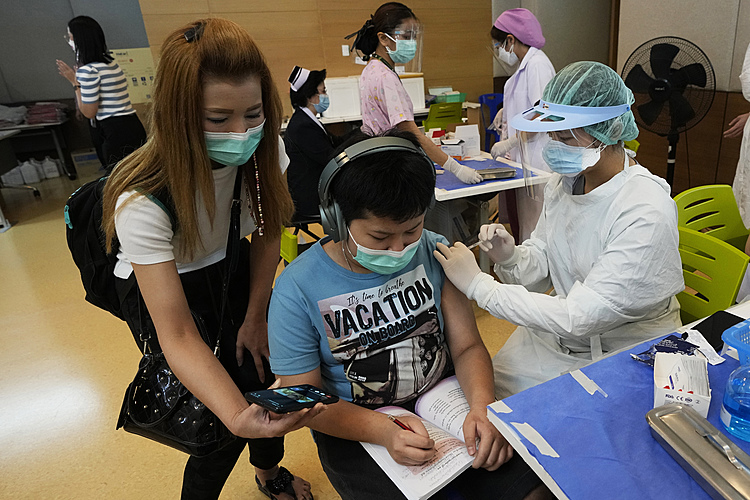 The Latest: Bangkok to give vaccines to ages 12 to 18

The Latest: Bangkok to give vaccines to ages 12 to 18 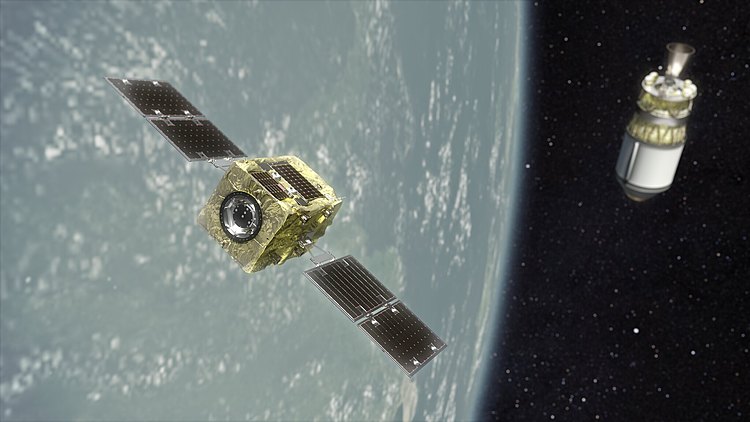 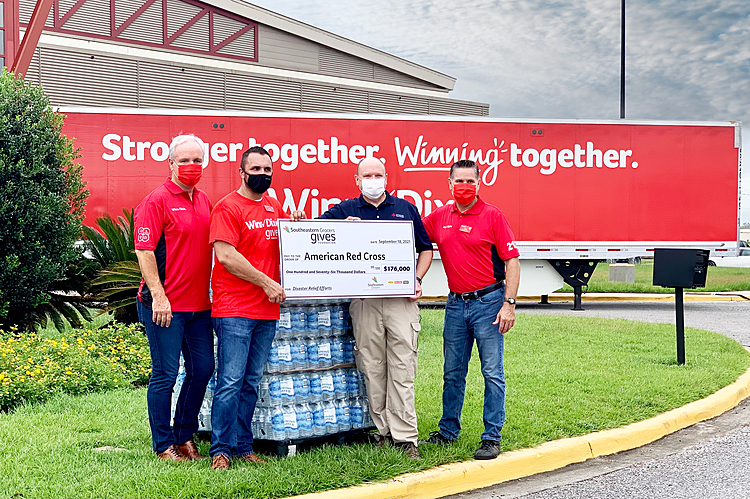