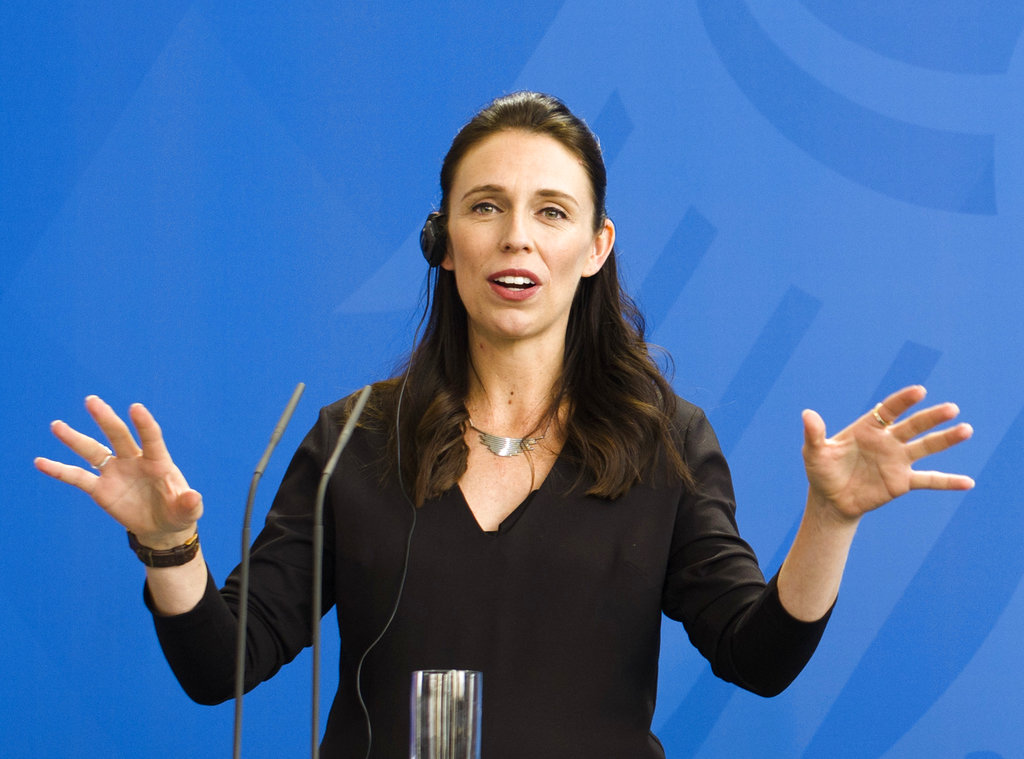 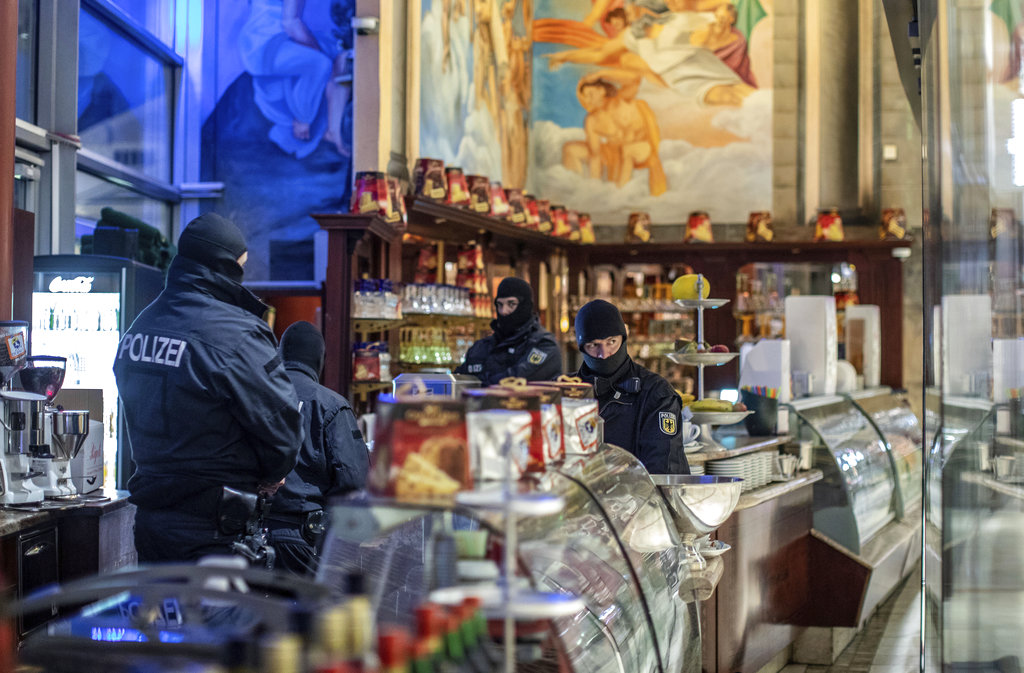 In an investigation that underscored an Italian crime syndicate's role as a leadin... 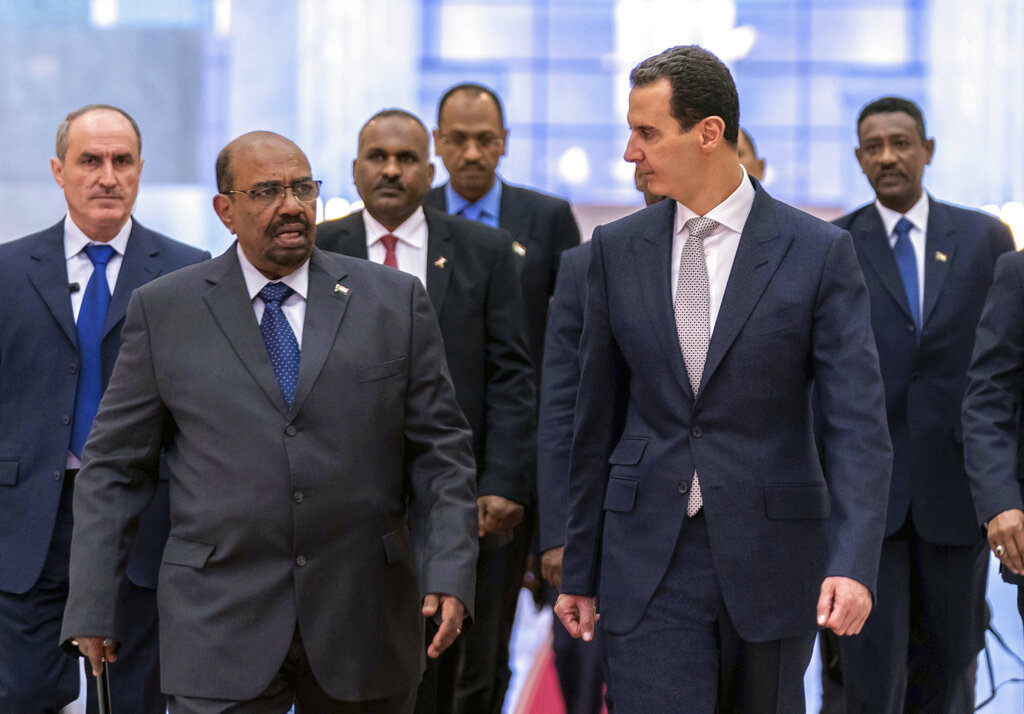 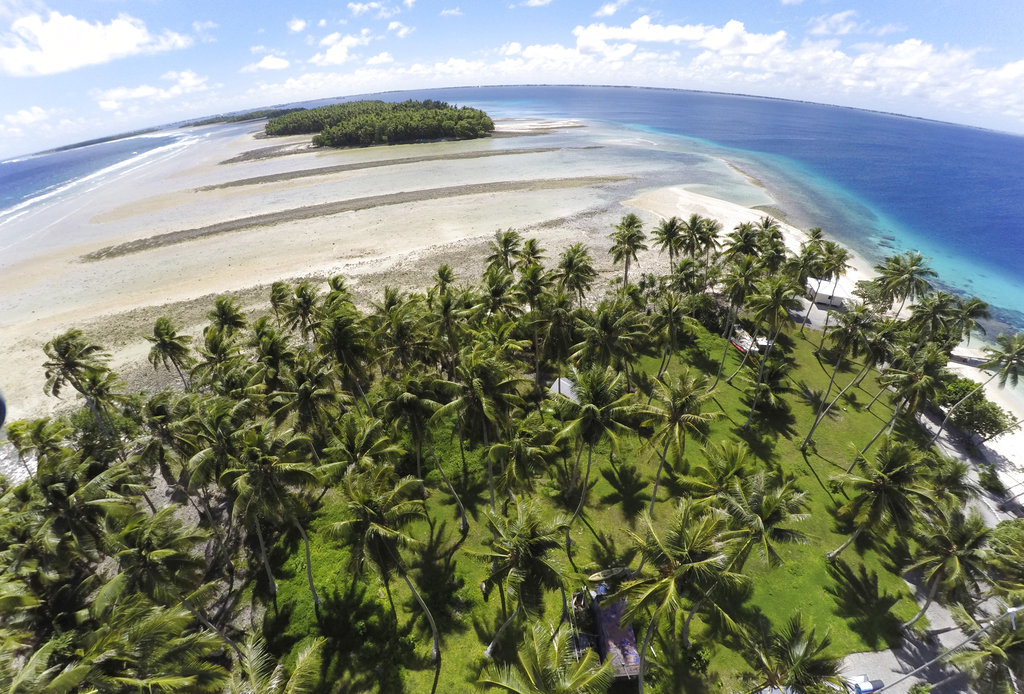 Small islands use big platform to warn of climate change

On the map, their homes are tiny specks in a vast sea of blue, rarely in the headl...