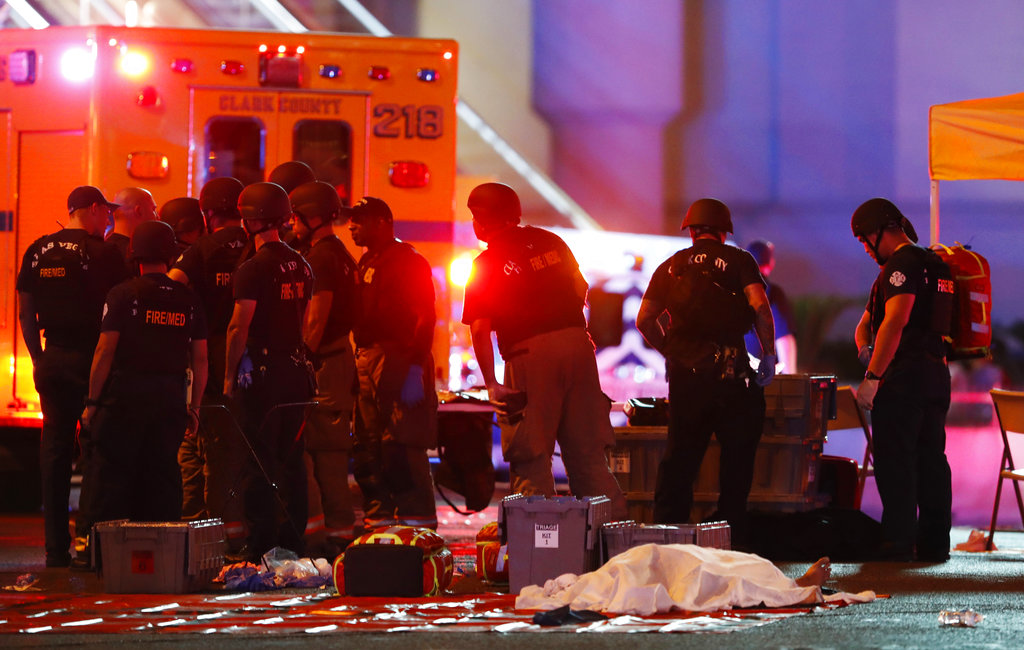 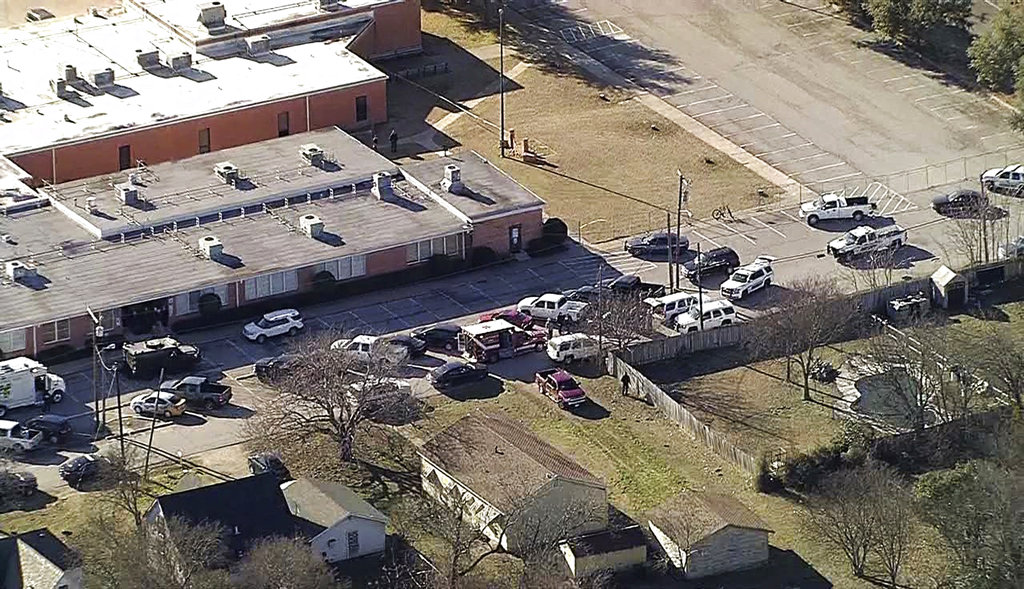 A 15-year-old student in Texas was injured in a shooting in her high school cafete...