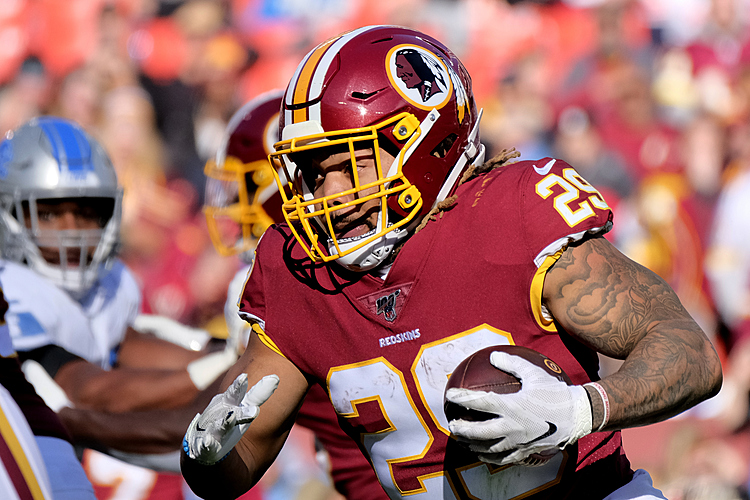 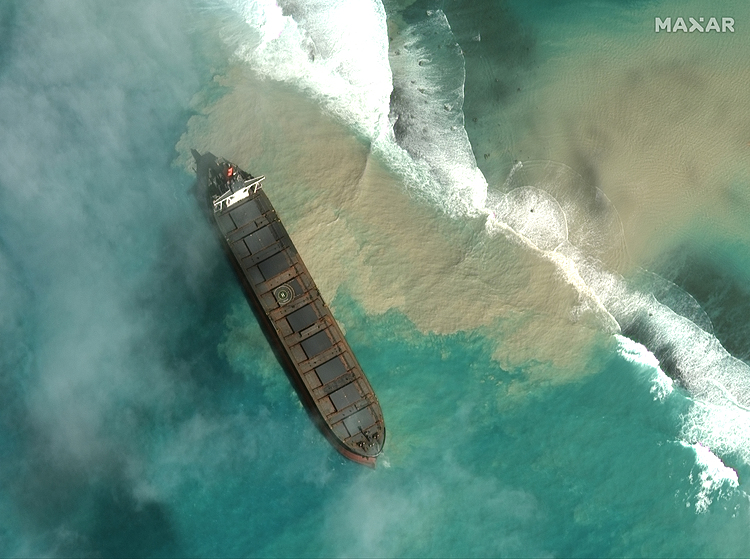 AS
By ASHOK SHARMA and EMILY SCHMALL 08/08/2020
ADVERTISEMENT