WASHINGTON (AP) — The Supreme Court appears to be evenly divided about the right of Mexican parents to use American courts to sue a U.S. Border Patrol agent who fired across the U.S.-Mexican border and killed their teenage son.

Justice Anthony Kennedy and other conservative justices suggested during argument Tuesday that the boy's death on the Mexican side of the border was enough to keep the matter out of U.S. courts.

The four liberal justices indicated they would support the parents' lawsuit because the shooting happened close to the border in an area in which the two nations share responsibility for upkeep.

A 4-4 tie could cause the court to hold onto the case and schedule a new round of argument if Judge Neil Gorsuch is confirmed as the ninth justice.

The case arose from an incident that took place in June 2010 in the cement culvert that separates El Paso, Texas, from Ciudad Juarez, Mexico.

The circumstances of exactly what occurred are in dispute, but what is clear is that the agent was on the U.S. side of the border when he fired his gun, striking Sergio Adrian Hernandez Guereca on the Mexican side.

Lower courts dismissed the parents' lawsuit. The Supreme Court is considering whether noncitizens who are injured or killed outside the United States can have their day in American courts.

The legal issues are different, but the Supreme Court case resembles the court battle over President Donald Trump's ban on travelers from seven majority Muslim nations in at least one sense. Courts examining both issues are weighing the rights of foreigners.

Kennedy noted the court has been reluctant to allow civil rights lawsuits like the one the parents filed, especially when they may implicate international relations. "This is a sensitive area of foreign affairs where the political branches ought to discuss with Mexico what the solutions ought to be," Kennedy said.

U.S. officials chose not to prosecute Agent Jesus Mesa Jr. in the killing of the Mexican teenager, and the Obama administration refused a request to extradite him so that he could face criminal charges in Mexico.

The Trump administration, like its predecessor, is arguing that the location of the teenager's death, in Mexico, should be the end of the story.

Deputy Solicitor General Edwin Kneedler told the court that even if the victim had been American and all the other circumstances were the same, the lawsuit should be thrown out.

But Kneedler and Mesa's lawyer both acknowledged that someone killed by an agent on the U.S. side of the culvert could sue.

"That doesn't make a whole lot of sense, does it? To distinguish these two victims?" Justice Ruth Bader Ginsburg said.

Privacy experts also are watching the case because it could affect how courts treat global internet surveillance, particularly when foreigners are involved.

Sergio's shooting was not an isolated border incident. Parents of a teenager killed in Nogales, Mexico, from gunshots fired across the border by a U.S. agent have filed a civil rights lawsuit. It is being delayed until the Supreme Court rules.

The government's response to that incident was notable because prosecutors are pursuing second-degree murder charges against Agent Lonnie Swartz in the death of Jose Antonio Elena Rodriguez, 16.

A 2013 report commissioned by U.S. Customs and Border Protection and written by an outside group faulted the agency for not sufficiently investigating the 67 shootings that took place from 2010 to 2012 and questioned the use of force in some of those incidents. The agency has said it has tightened its policies, particularly in response to rock-throwing incidents. 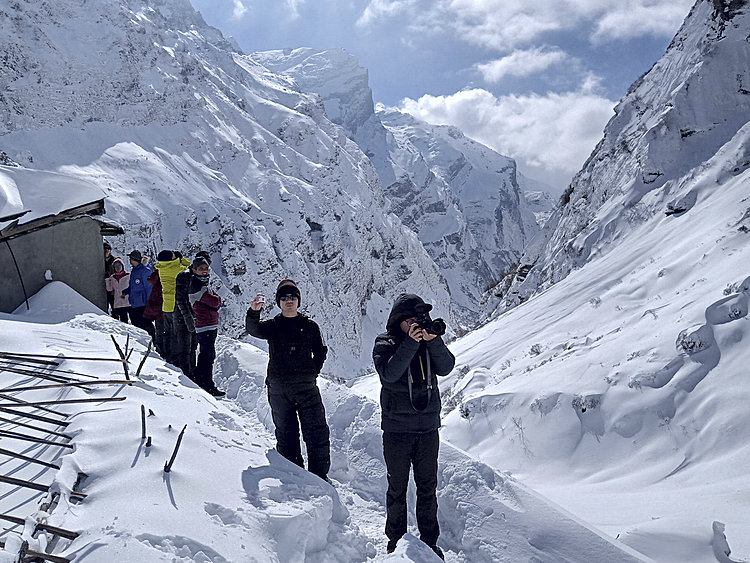 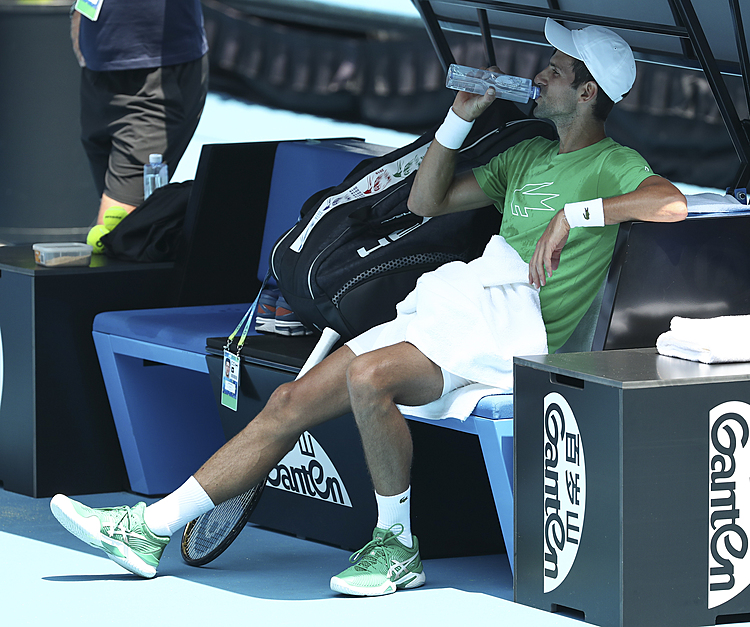 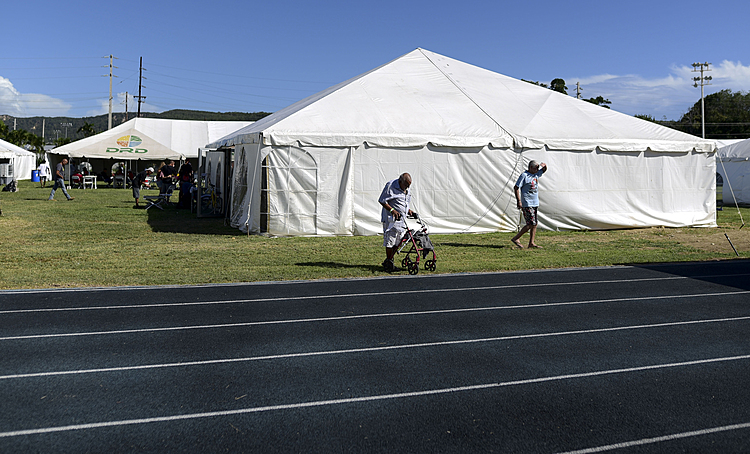