US victims of FARC rebels win claim to Venezuelan's fortune 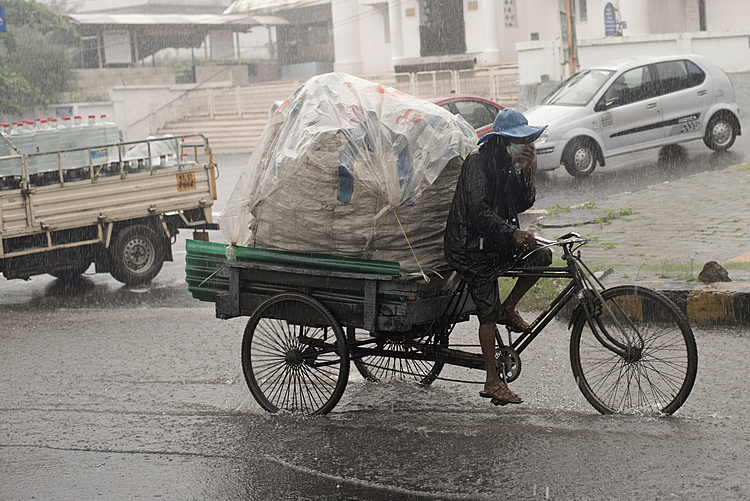 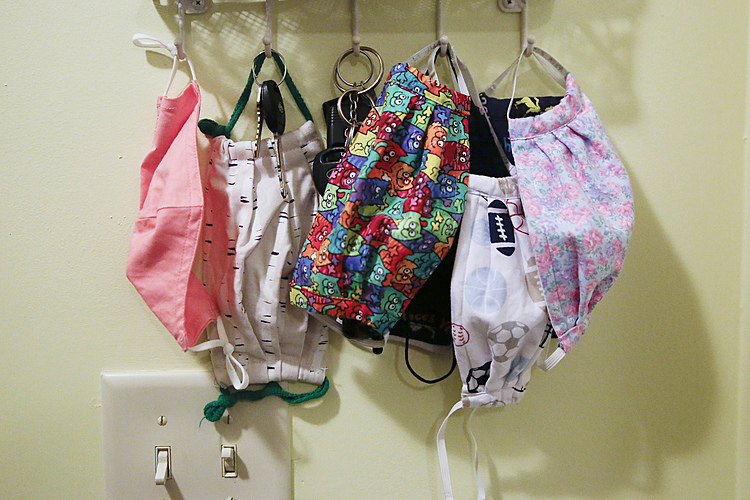 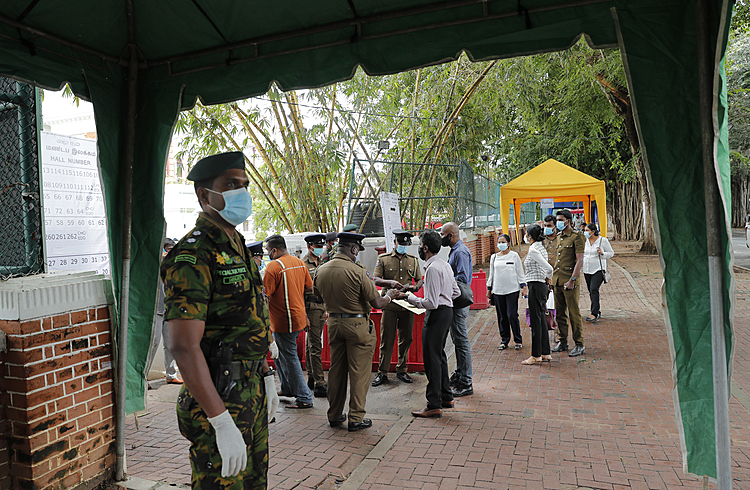