The Latest: Thousands gather near White House to protest 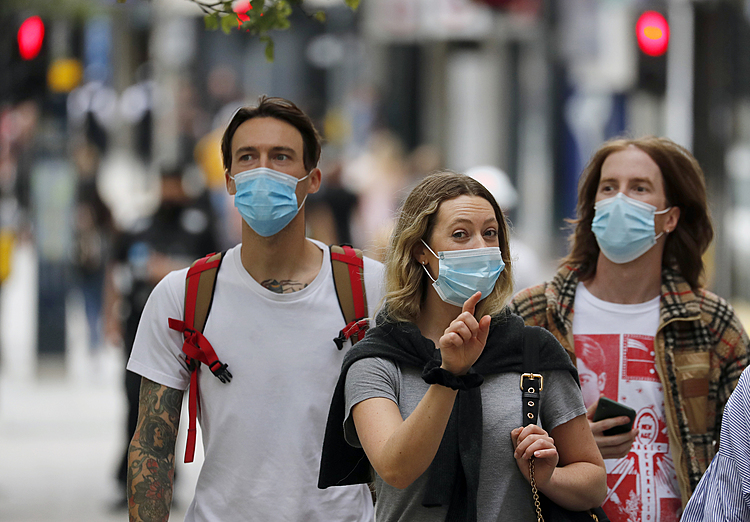 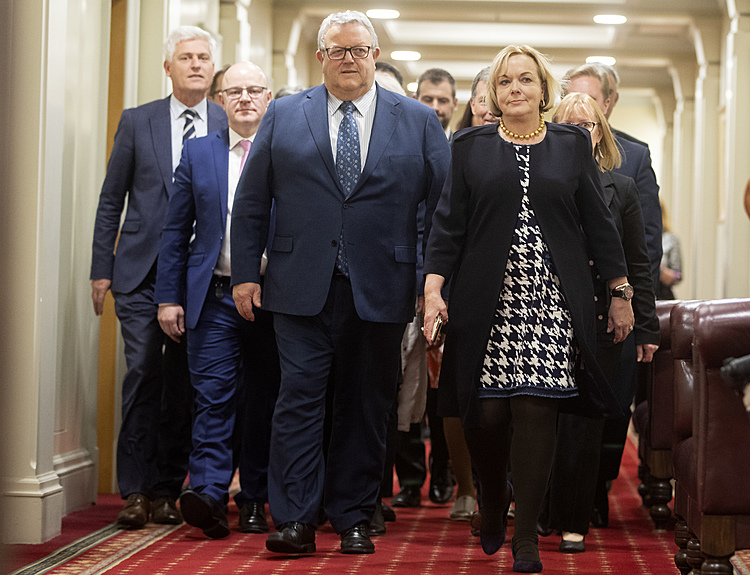 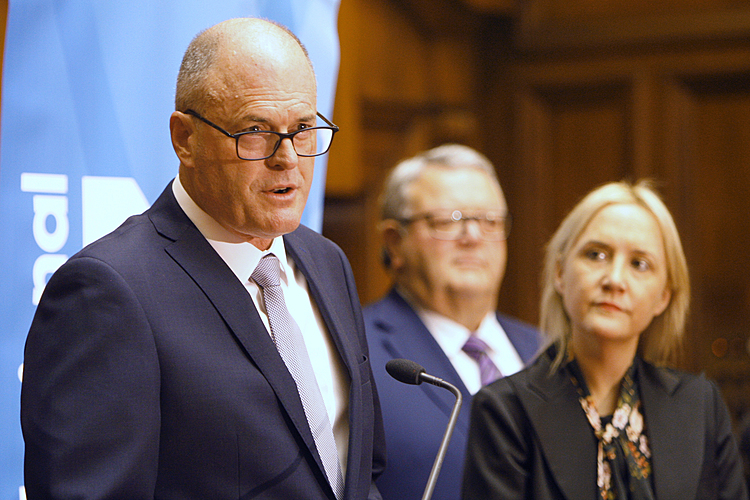