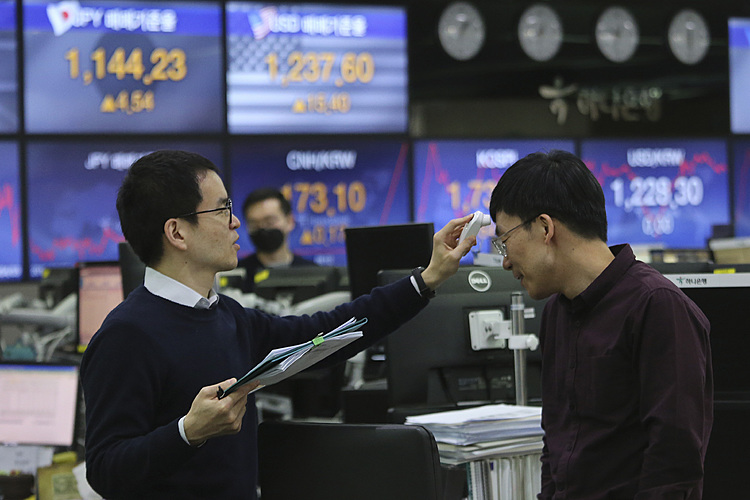 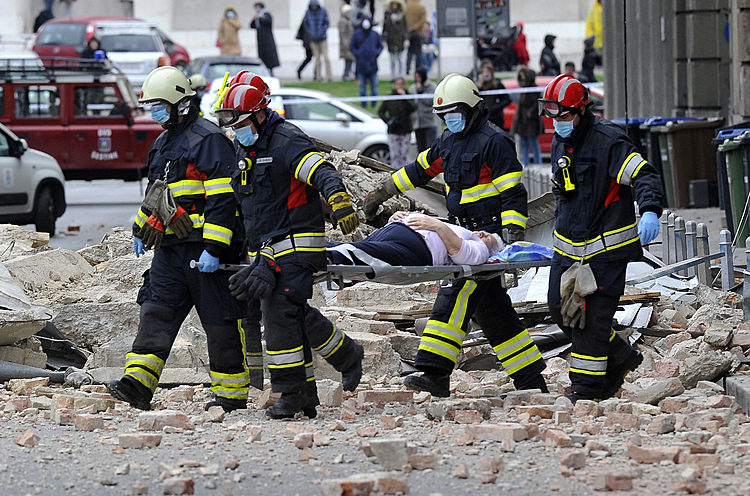 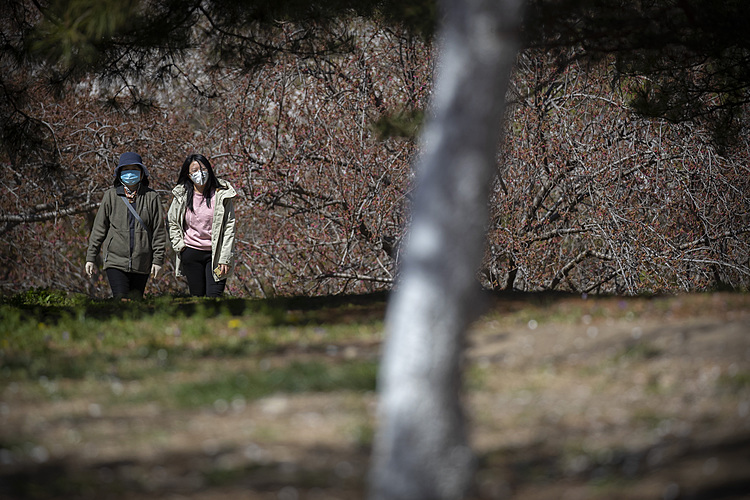 The Latest: China to honor those impacted by coronavirus

The Latest: China to honor those impacted by coronavirus