MADRID (AP) — All airports on Spain's Canary Islands had reopened Monday after authorities said the worst is over from strong winds that have thickened the air with sand and dust from the Sahara desert.

The sandstorm was accompanied over the weekend by wind gusts up to 120 kph (around 75 mph) that also fanned at least three wildfires on different islands of the archipelago some 100 kilometers (62 miles) west of the African coast.

Primary schools were closed on all eight islands Monday.

The head of the regional government, Ángel Víctor Torres, said authorities are hoping for the situation to ease as wind speeds diminished and a mild rain fell on some of the islands.

“It's been a nightmare of a weekend,” Torres told Spain's public broadcaster TVE. "We haven't seen an episode like this in 40 years.”

He said that authorities were focusing resources on fighting wildfires, including one in a natural reserve on the island of Gran Canaria. Some 2,000 people evacuated on another island, Tenerife, were returning home on Monday after firefighters tamed a fire there overnight, Torres said.

AENA, the Spanish airports operator, said in a tweet that flights had resumed from all eight airports of the archipelago.

Incoming and outgoing flights had been canceled due to the wind gusts and thick yellow haze that enveloped the islands, a phenomenon locally known as “calima” that is capable of lifting up clouds of sand and dust from the Sahara. 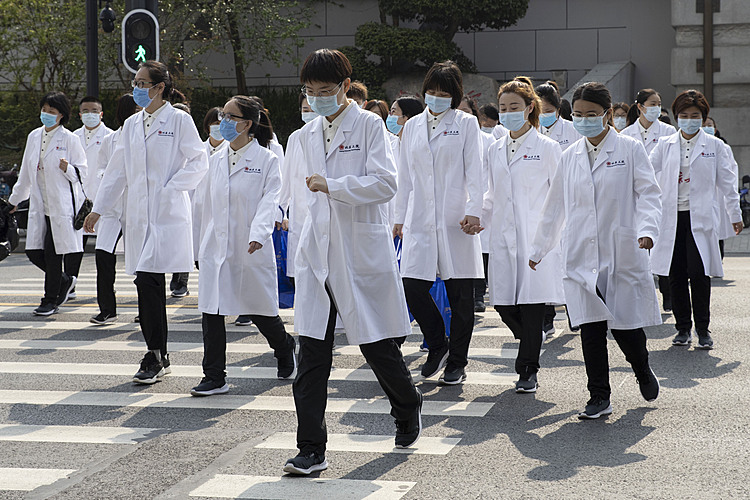 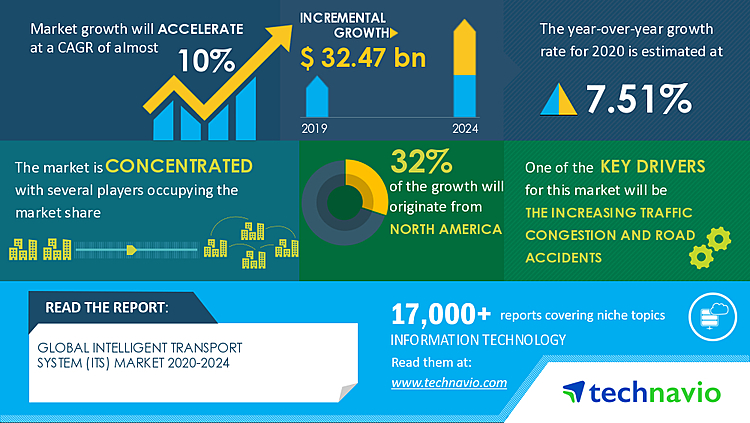 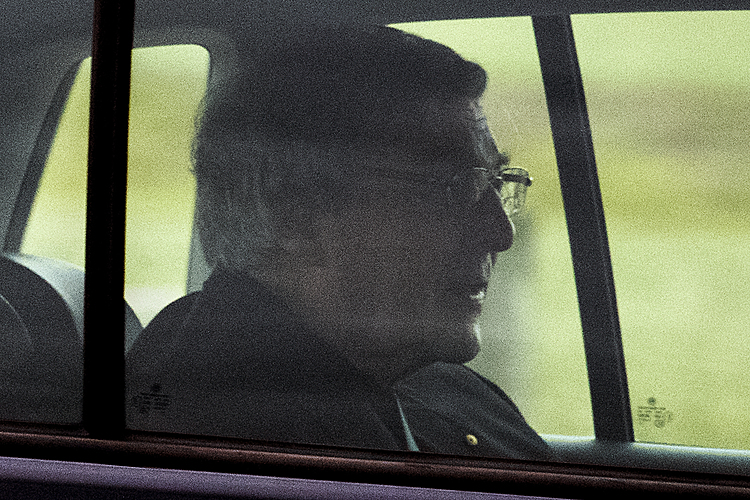