The Latest: Serena Williams out in 3rd round of Aussie Open 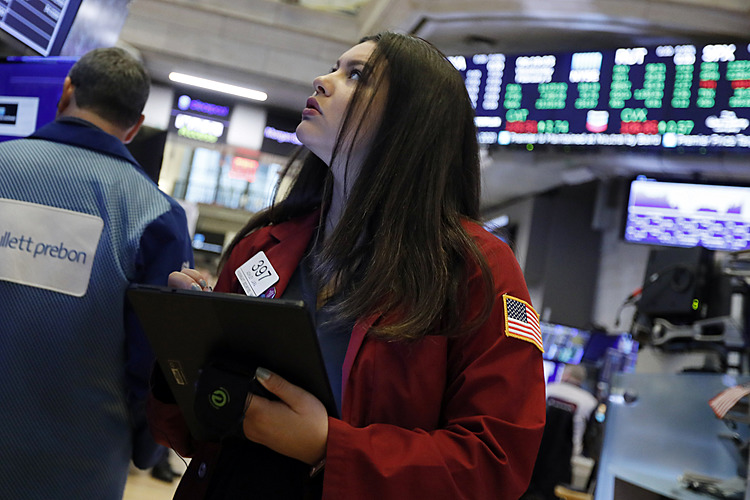 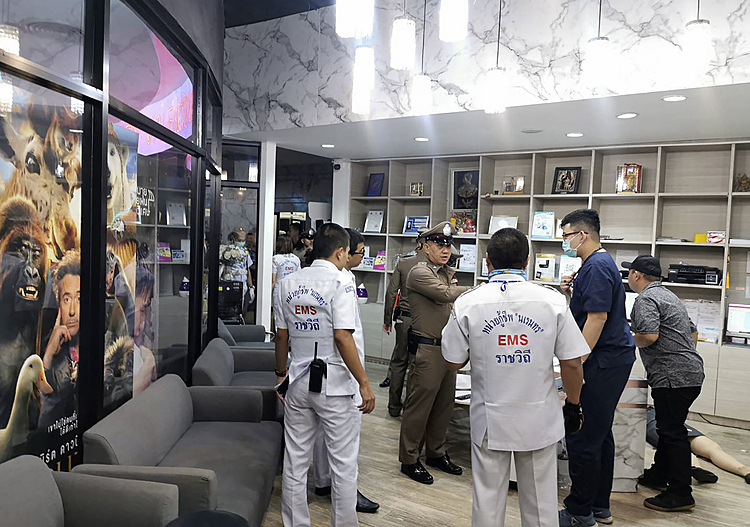