The United States’ military will expand its presence in the Pacific to counter Chinese influence with a new army unit dedicated to new capabilities for cyber and missile warfare.

The recently sworn-in Secretary of the U.S. Army, Ryan D. McCarthy, foreshadowed the a new deployment over the weekend without naming any locations, while a formal announcement is expected on Friday.

“In this era of great power competition China will emerge as America’s strategic threat,” he said at an event before the Brookings Institution thinktank on Saturday, local time.

“The U.S. Army must be postured in the [Pacific] region for the intensifying competition and, if required, to win in conflict.

“We don’t need any more gunfights; we don’t want anymore; but, if they come, we’re ready.

"We will accomplish readiness through strengthening our partnerships."

He declined to go into specifics for the location of any future deployments on the weekend but Pacific Islands nations were specifically canvassed during a Q&A session with the highly-regarded conservative think tank.

Bloomberg reported on Tuesday that islands “east of the Philippines” were in America’s sights.

The wire service reported that Secretary McCarthy is expected to detail the deployment Washington on Friday.

The unit is reported to be equipped with firepower that would allow it to hit land- and sea-based targets with long-range precision weapons such as hypersonic missiles, possibly clearing the way for Navy vessels in the event of conflict.

The Army task force would help neutralise some capabilities China and Russia already possess and are intended to keep US carrier groups away from the Asian mainland, McCarthy told Reuters.

Secretary McCarthy stressed that the remarks were made in the context of hypothetical and long-term strategic planning in the event of worsening international relations.

The move is designed to "neutralise all the investments China and Russia have made," McCarthy said. It would be bolstered by a new agreement with the National Reconnaissance Office that develops and manages US spy satellites, he said.

Under that accord, Army tactical units will be better able to tap information gleaned from existing and future low Earth orbit satellites, he said.

The pivot would help Defence Secretary Mark Esper achieve a long-sought American goal of shifting more forces from Europe, the Middle East and Africa to the Pacific, better positioning the US to take on "peer competitor" China and historic rival Russia. The extent to which the current tensions with Iran upset that plan remains to determined but the Army is pressing ahead.

Under McCarthy's vision, the move would allow the Army to create a new paradigm in the Pacific where ground forces would "punch a hole" in enemy defences for air and naval forces.

McCarthy also noted that the U.S. for years has attempted to shift forces to the Pacific, only to be drawn back repeatedly into conflicts in the Middle East.

During the Obama administration, the policy came to be known as the "Pacific pivot," but the initiative stalled as then-President Barack Obama ordered a surge of troops to Afghanistan and later sought to battle the rise of the Islamic State.

President Donald Trump has publicly and repeatedly stated his intention to withdraw U.S. troops from the "endless wars" of the Middle East.

But as commander in chief, he has ordered at least 14,000 more troops to the region since last May and has kept a carrier battle group on station. 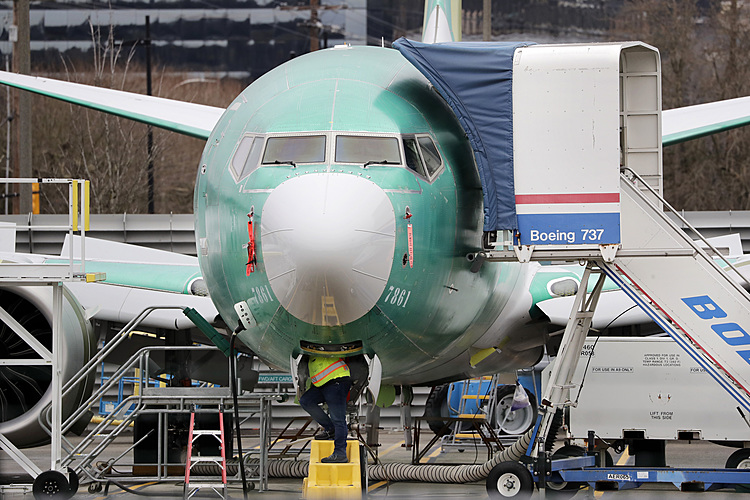 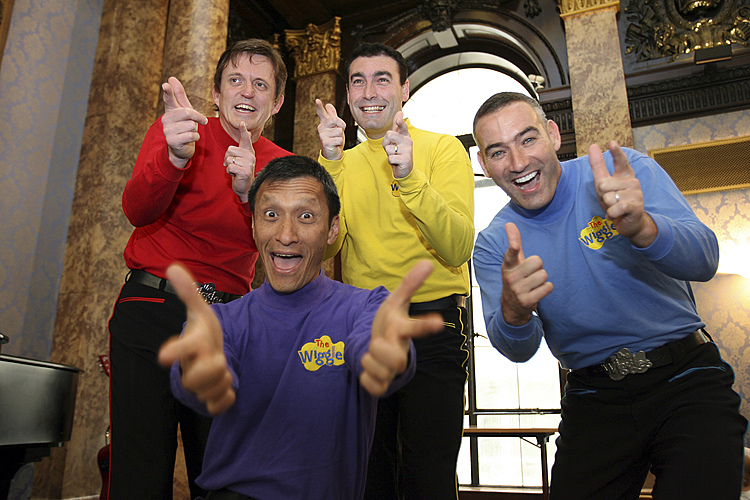 Original member of The Wiggles recovering in hospital

Original member of The Wiggles recovering in hospital