Root left out of another T20 squad by England 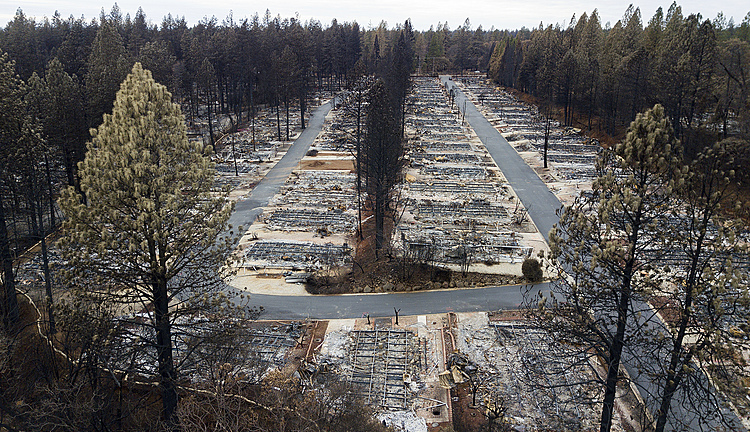 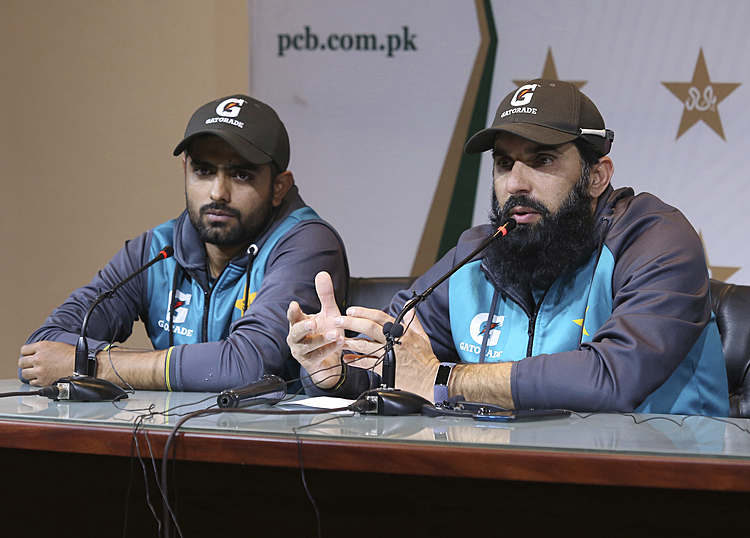 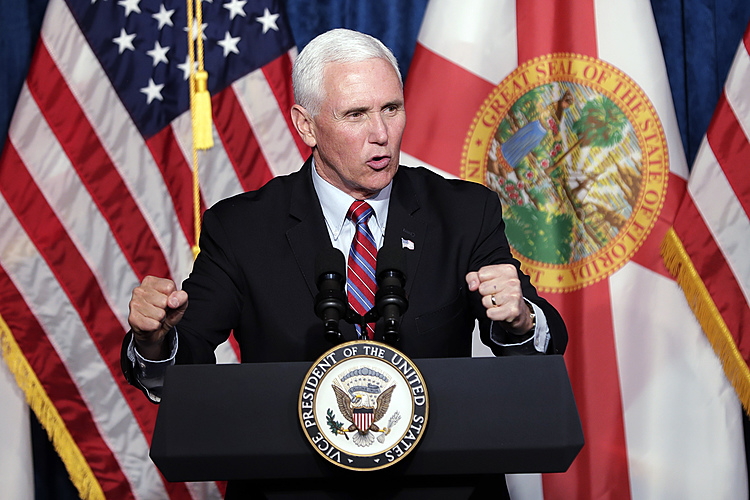