Small islands use big platform to warn of climate change

UNITED NATIONS (AP) — On the map, their homes are tiny specks in a vast sea of blue, rarely in the headlines and far removed from the centers of power. But for a few days each year, the leaders of small island nations share a podium with presidents and prime ministers from the world's most powerful nations, and their message is clear: Global warming is already changing our lives, and it will change yours too.

Speaking shortly after U.S. President Donald Trump — whose fiery speech made no mention of climate change — Danny Faure told the U.N. General Assembly this week that for his country, the Seychelles, it's already a daily reality.

The Indian Ocean nation off the east coast of Africa is one of dozens of Small Island Developing States — or SIDS for short — that have been trying to draw attention to what they see as the overarching threat of our time.

"Decades ago, small island developing states warned the world of the risks of climate change, and those were once theoretical threats," said Hilda Heine, president of the Marshall Islands, a sprawling series of atolls in the Pacific Ocean thousands of miles north of Australia.

The message may finally be getting through, in part due to the devastating wildfires, storms and floods that have affected millions of people in the developed world over the past months.

"The extreme weather events lately have underscored to leaders elsewhere that this will affect their populations, too, in the here and now," said Alden Meyer of the Union of Concerned Scientists, who has followed international climate negotiations for many years.

The realization may help push leaders to commit to greater action to rein in climate change ahead of a year-end deadline that countries have set themselves to flesh out the 2015 Paris climate accord, Meyer said. But he warned that there remains a big gap between the rhetoric on climate change, and the willingness of leaders of major economies like Germany or Japan to take decisive actions, such as stop burning fossil fuels.

Despite its minuscule carbon emissions, Heine said her nation wants to show it, too, is prepared to do its part. The country is aiming to achieve net zero emissions by 2050, a goal most climate experts consider an absolute deadline if the world is to avert runaway warming of more than 2 degrees Celsius (3.6 Fahrenheit) by the end of the century.

Marshall Islanders know the future of their country, much of which is little over a meter (3.3 feet) above sea level, hangs in the balance. A recent report predicted that the world's oceans will rise by an average of at least 2 feet (61 centimeters) by the end of the century compared to now. Experts say the actions of the United States, which Trump announced will pull out of the Paris agreement, could play a decisive role in the future of small islands.

Some officials warn that islanders may have to abandon their homes long before they sink beneath the waves, as the cost of rebuilding after every storm surge becomes too great.

"Last year, the passage of the storms Olga and Maria meant for our country the destruction of infrastructure built for a billion dollars," said Danilo Medina, president of the Dominican Republic. "Imagine what that means for a country in which the annual budget of the state is already limited."

Medina said his Caribbean country backs calls for an international fund to compensate poor nations for the loss and damage caused by climate change.

"This fund will help protect the valuable lives of millions of human beings, bring peace of mind to their homes, allow them to have a future without the permanent uncertainty of feeling threatened every time they see the rain coming."

His words were echoed Thursday by Haiti's President Jovenel Moise, who urged rich countries to stick to their pledges under the Paris accord, which includes include financial aid for vulnerable nations to adapt to and mitigate the impact of climate change.

New Zealand's prime minister, Jacinda Ardern, told a meeting of government and business leaders in New York this week of a recent visit to her country's Pacific neighbors of Samoa, Tonga, Niue and the Cook Islands.

"Cyclones are not new to the region, but the scale and devastation of them in recent times is new," she said.

Ardern said she saw village children in Tonga having to cross roads now regularly flooded on their way to school, and saltwater seeping into underground aquifers, destroying the islands' few freshwater supplies.

"There is a grinding reality in hearing someone from a Pacific island talk about where the sea was when they were a child, and potential loss of their entire village as an adult," Ardern told the General Assembly on Thursday.

Faure, the president of Seychelles, insisted that he's not asking to shut down the global economy, with its global travel and trade. "But we need to remain aware of its consequences on our planet and our future. Through our neglect, we risk our children inheriting a planet beyond their capacity to repair," said Faure. 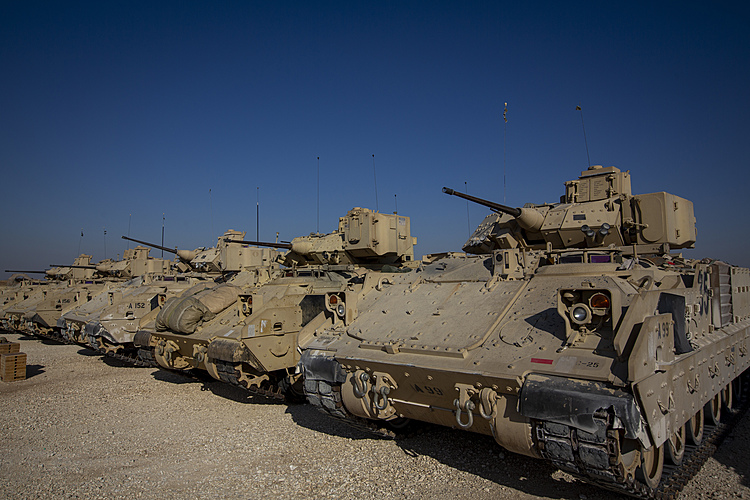 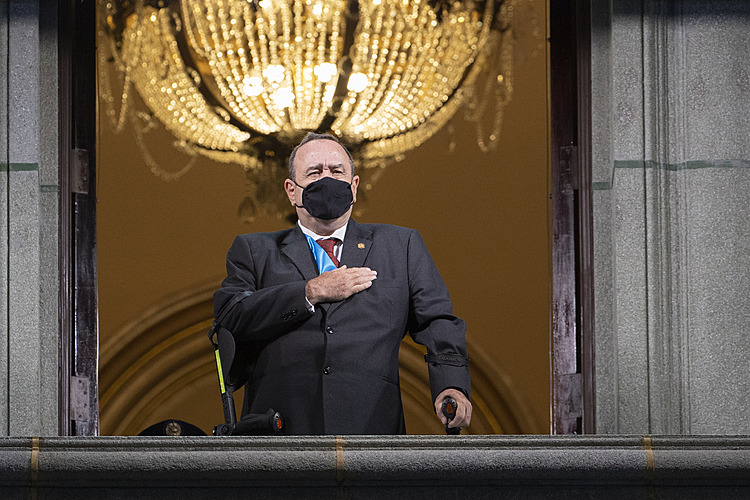 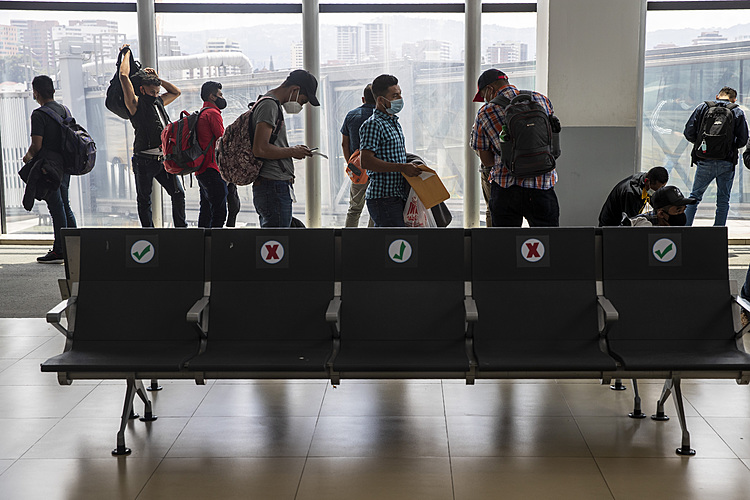