US stocks mixed as market’s weekslong rally peters out 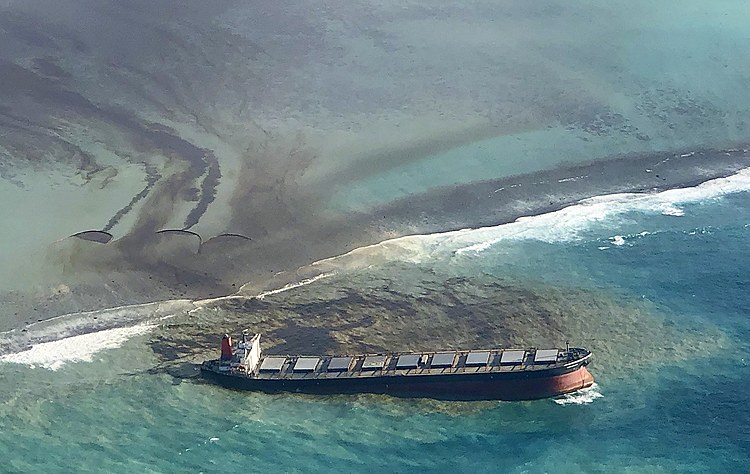 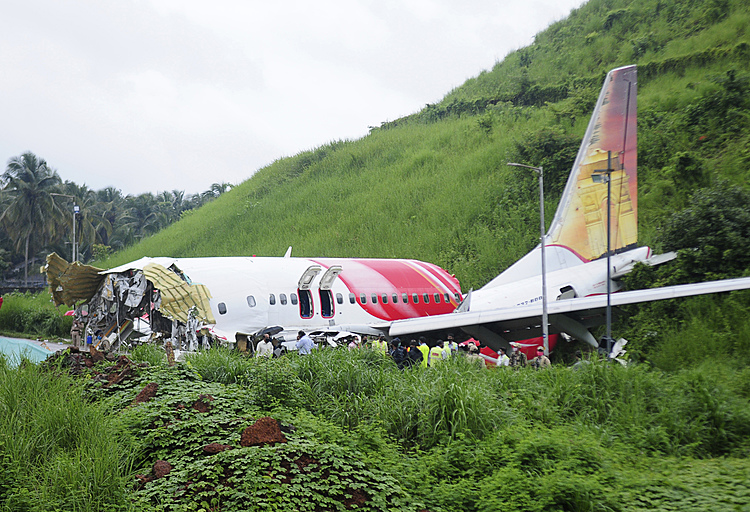 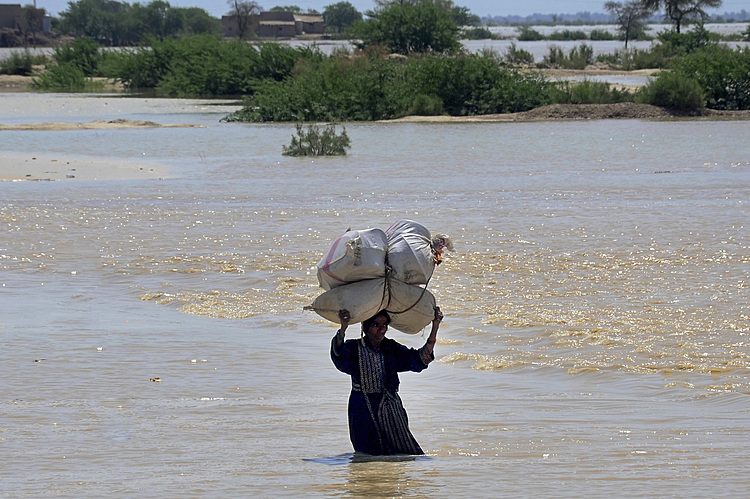