Kyrgios to play Davis Cup for Australia, despite probation 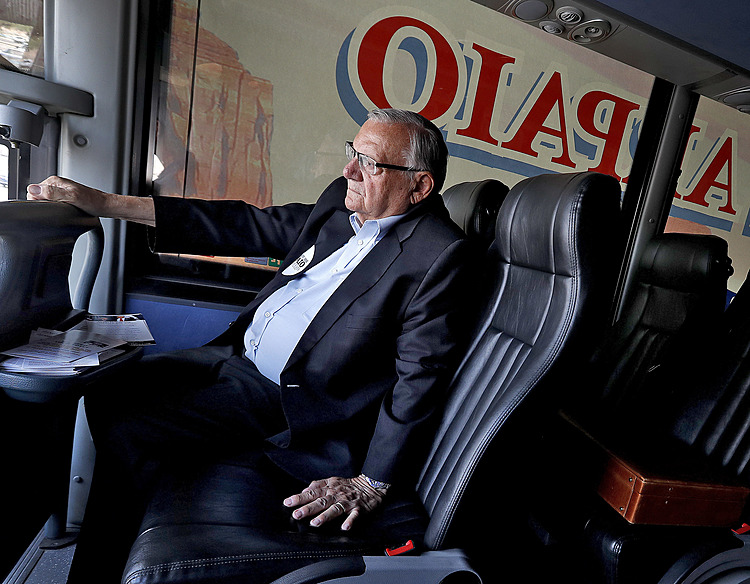 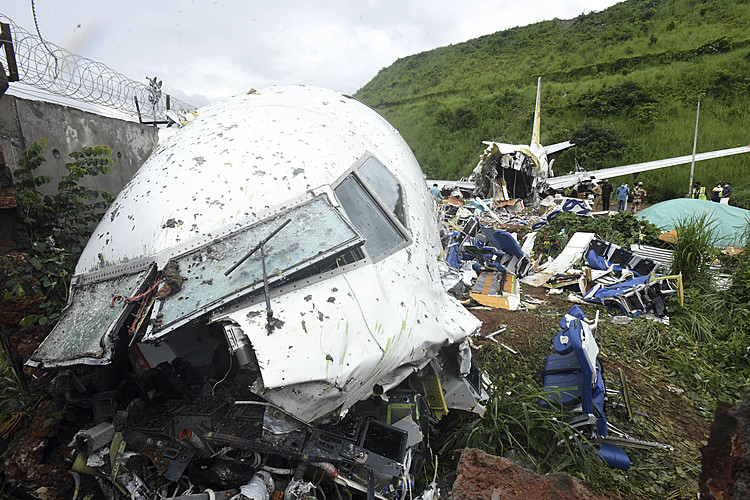 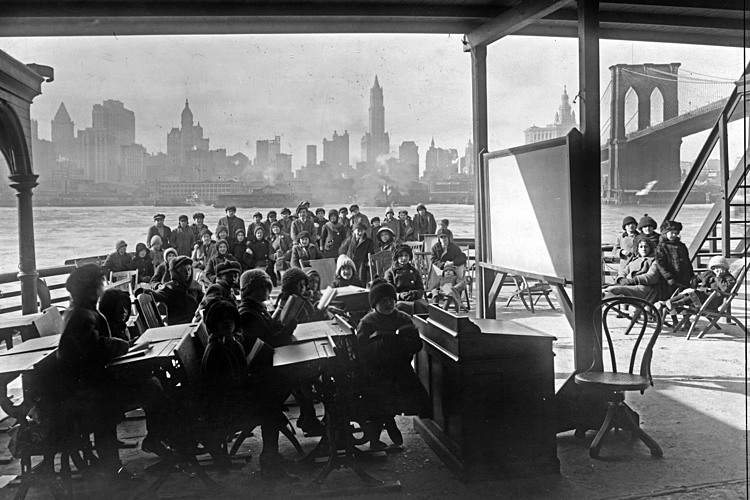