The Latest: Tropical storm strengthens on approach to US 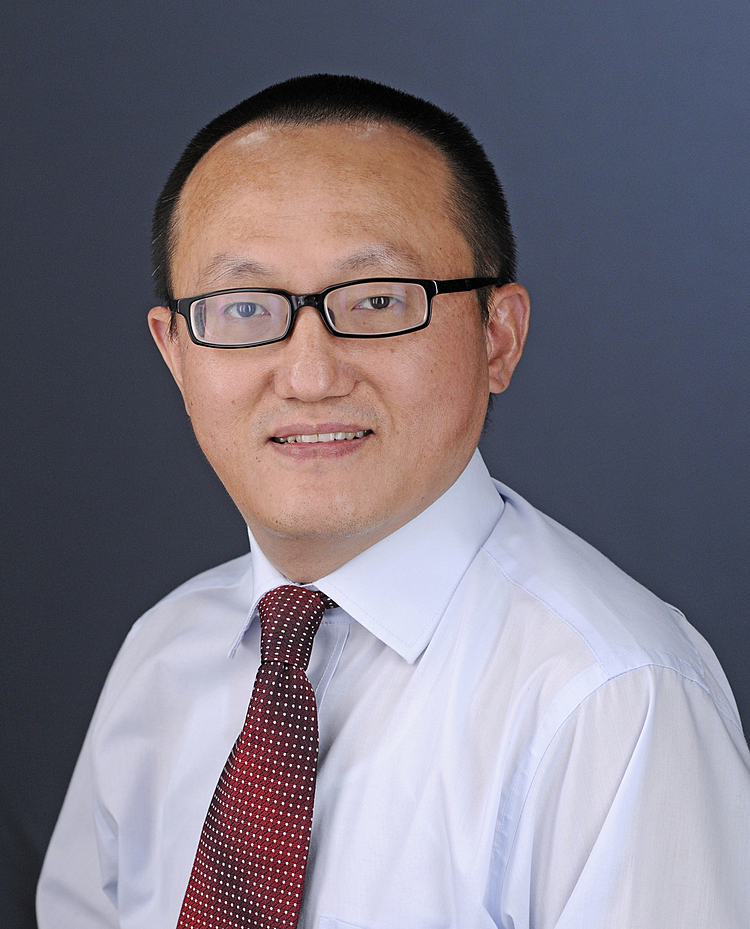 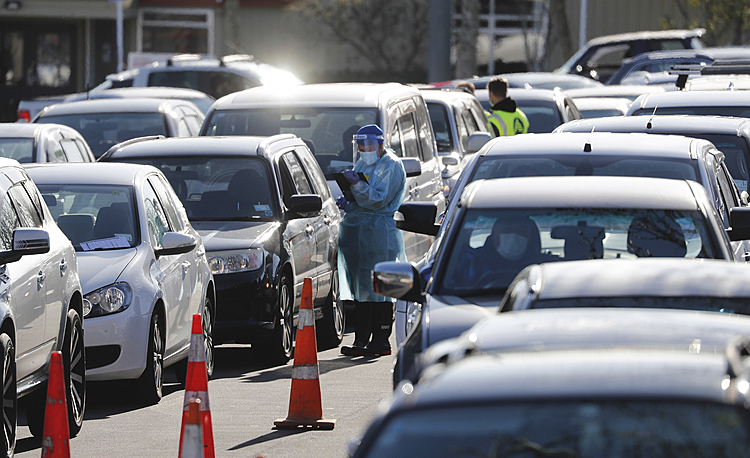 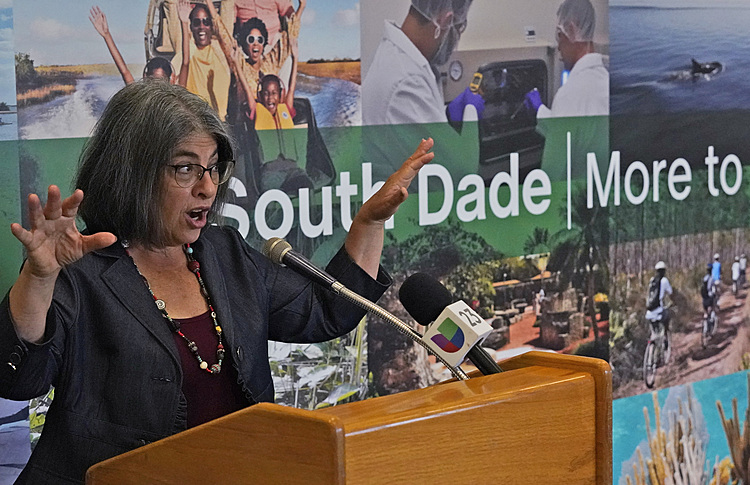